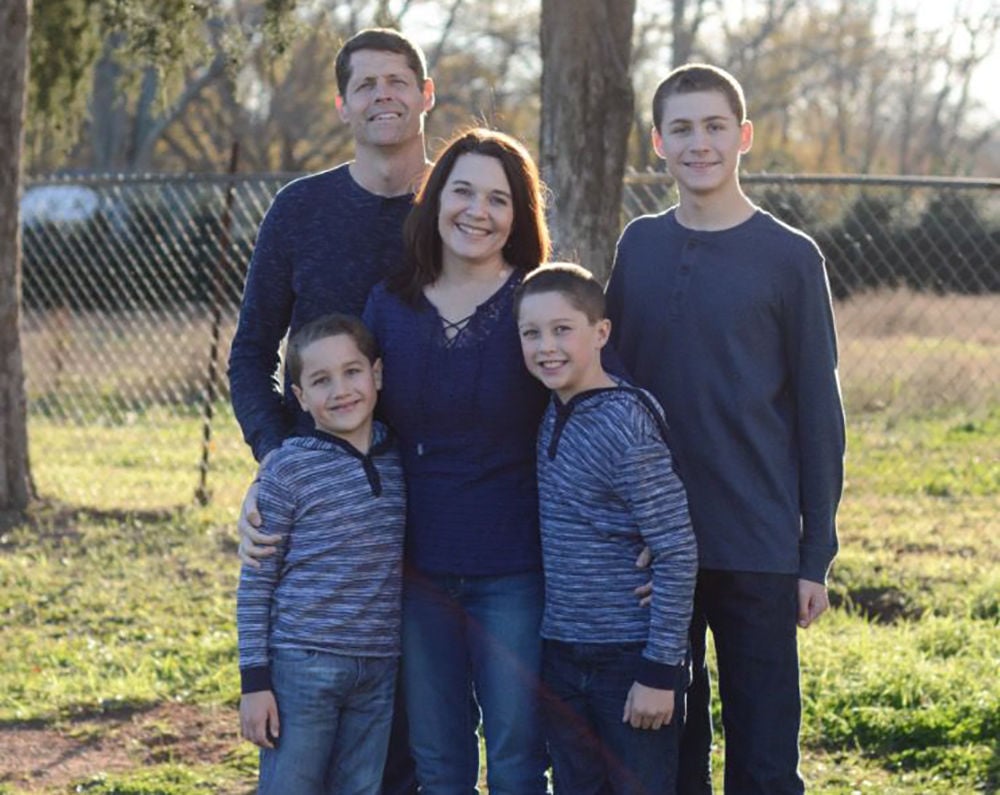 Wendy Watson, her husband Brian and their three biological children are pictured in this family photo. The family will soon be adopting a 6-year-old girl out of the foster program, and has fostered about a dozen total through Miracle Hill Ministries. Wendy Watson/Provided 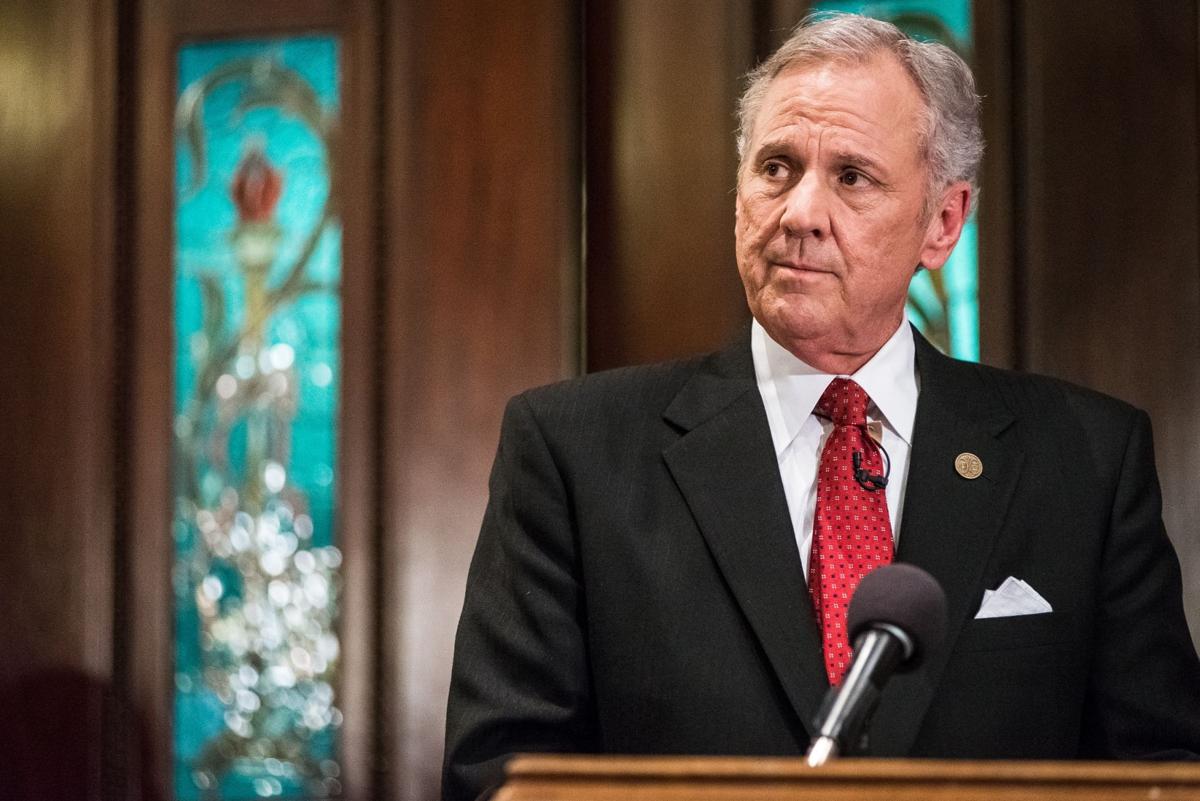 Wendy Watson, her husband Brian and their three biological children are pictured in this family photo. The family will soon be adopting a 6-year-old girl out of the foster program, and has fostered about a dozen total through Miracle Hill Ministries. Wendy Watson/Provided

By 2013, Wendy Watson and her husband felt the call to become foster parents so strongly, they thought it would be disobedient to God if they avoided it any longer.

They had a safe and secure family, and they "were starting to feel a little selfish for not sharing that," she said.

The family has since fostered 12 children through Greenville-based Miracle Hill Ministries.

Part of their mission as foster parents is to introduce God and Christianity into the lives of the children they are fostering. Watson said her family is "modeling after a very perfect father."

But she said the couple's primary goal is to make the children feel loved. They will be adopting a 6-year-old girl soon out of the foster care system.

As foster parents through Miracle Hill Ministries, the Watsons met the organization's requirement of being a Christian family. That policy has come under scrutiny recently, as the state's Department of Social Services told the group in January it needed to abandon the screening policies or risk losing its license.

"Christians believe that foster care belongs in the church," Watson said. "It is our job to make God known to everybody. It’s a little bit different of a walk for us."

DSS notified Miracle Hill Ministries earlier this year that it would need to allow non-Christian families to foster through its group. On Wednesday, Gov. Henry McMaster responded with an executive order requesting that the federal Health and Human Services agency allow DSS to deviate from its policy.

McMaster cited the 1993 Religious Freedom Restoration Act, which has spurred controversy in recent years, notably in North Carolina and Indiana, as business owners have claimed they can discriminate based on sexual orientation given their sincerely held religious beliefs.

The conflict over Miracle Hill's policies is new to the state, but faith-based foster care institutions are not. Miracle Hill's CEO said if DSS' policy had been allowed to stand, its effects would have been felt at nearly a dozen agencies that help arrange foster care.

"No person or organization should be forced to forfeit their religious beliefs in order to provide that service," Brian Symmes, spokesman for the governor's office, said. "Miracle Hill, and any other faith-based organization, should be able to serve South Carolinians while maintaining their beliefs without fear of retribution."

McMaster wrote to Reid Lehman, Miracle Hill's CEO, that the organization "should not have to deny its religious beliefs" and that faith-based organizations are "an important part of foster care services."

There are 11 child placement agencies in the state with religious affiliations. According to DSS, Miracle Hill is the only one that requires its foster parents to be Christian.

Miracle Hill also does not accept same-sex couples into its fostering program, regardless of religion. Lehman said that policy is based on the belief that "God’s design for marriage is the legal joining of one man and one woman in a life-long covenant relationship."

"We understand who we are, and our network is composed of like-minded people," Lehman said.

He pointed out anyone can apply to be a foster parent by going through another organization or directly through DSS. He said if families call Miracle Hill and do not fit the bill, his staff gladly points them to an organization that would help them.

Chrysti Shain, a spokeswoman for DSS, said the state needs "hundreds more" foster families to serve about 4,300 foster children in the state.

Without enough foster homes, the department is forced to place children outside of their communities, Shain said. That can disrupt their lives.

"The department is supportive of our faith-based partners and believe they are critical to ensuring a diverse array of quality services," she added. "All our partner agencies, including our religious ones, are vital to helping our foster families succeed and strengthening families in South Carolina."

Shain said to the department's knowledge, Miracle Hill is the only child placing agency restricts services based on sexual orientation of the parents.

Miracle Hill has an expansive network in the Greenville area, including homeless shelters and addiction recovery centers.

Katie Preston fostered five children in Connecticut and later moved to the Isle of Palms. She said Miracle Hill's policy may be cutting off potential foster families.

Her family is not religious, and it eventually adopted two of its five foster children. Both are now 10, happy and healthy, she said, adding, "They're okay that they're not Christian."

She pointed out many foster children may have been raised in a different faith than their foster families', or they may be at an age when they're developing their own beliefs — or both.