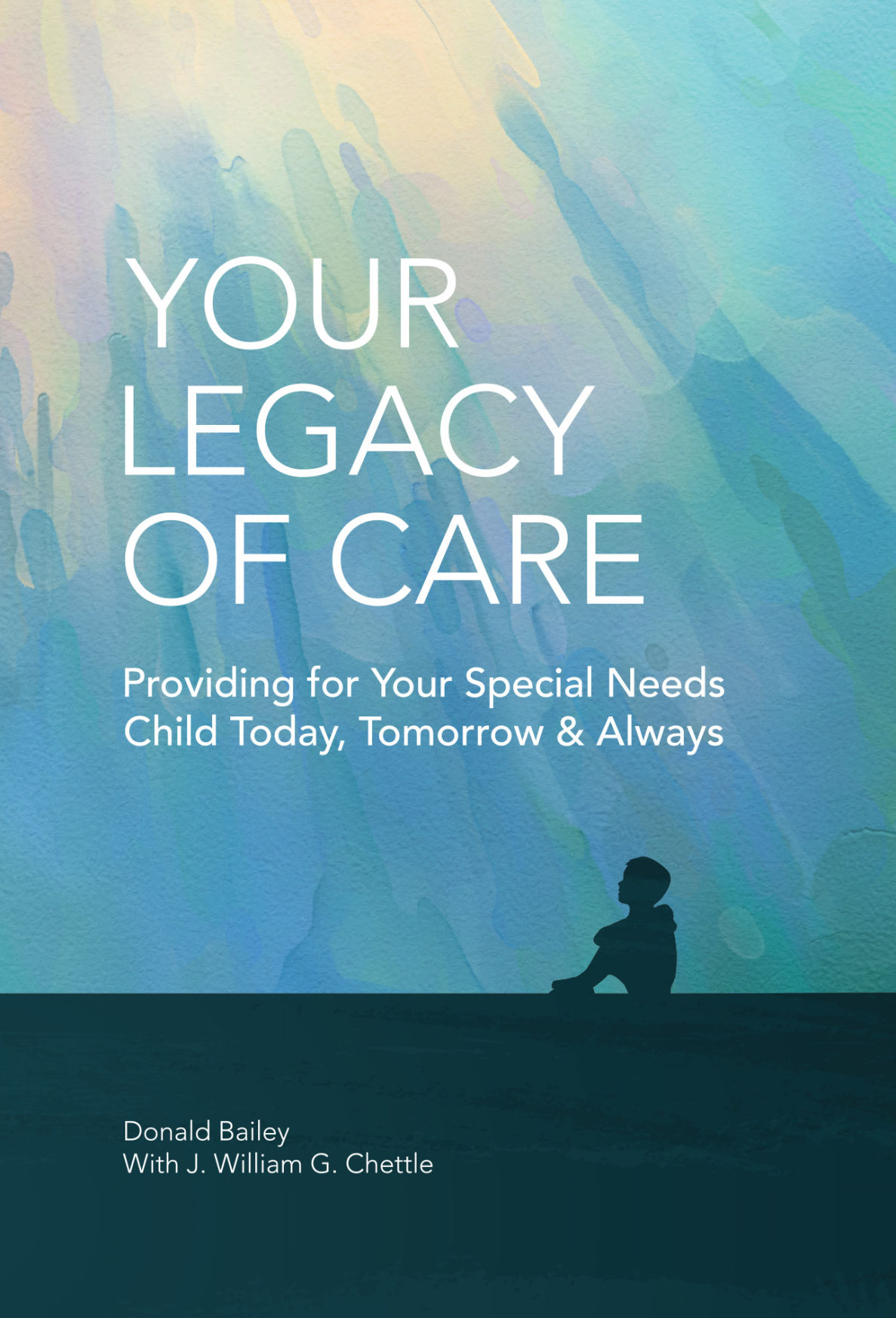 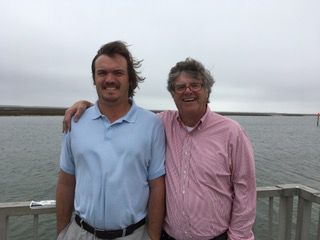 Donald Bailey, right, published a book in 2017 about raising children with special needs. Donald Bailey Jr., left, was diagnosed with an autism spectrum disorder as a child. Provided

Donald Bailey, right, published a book in 2017 about raising children with special needs. Donald Bailey Jr., left, was diagnosed with an autism spectrum disorder as a child. Provided

Donald Bailey and his wife, Caroline, suspected something was different about their son before his second birthday.

"He didn’t want to get out of the crib. And he cried a lot for no reason," Bailey said. "He acted a little bit different than we were expecting a baby to act, I guess."

By the time he turned 4, Donald Jr. wouldn't play with other children and he didn't have any friends. That's when a specialist at the Medical University of South Carolina confirmed his parents' fears.

More than 72 million families in the United States have at least one member with some sort of disability, according to census data. And a 2011 MetLife survey found that 84 percent of parents with a special-needs child have not written a letter of intent for his or her future care.

Many parents don't know where to begin. That's why Donald Bailey wrote a book for them. "Your Legacy of Care: Providing for Your Specials Needs Child Today, Tomorrow & Always" was published by Loring Ward, a financial planning company, last fall.

But one day he was walking to the gym and and the table of contents popped into his head.

"It literally happened just like that," he said. "It just popped into my head."

Bailey, a retired financial planner himself, drew on his own experiences for the book and shares first-hand accounts from other parents with special-needs children, too. Like Gwen, who is raising twins with a rare genetic disorder called Pfeiffer's syndrome. And Mindy, whose son was diagnosed with autism at 2.

"After we got the diagnosis, we left the doctor's office with nothing, just a sheet of paper filled with jargon," Mindy wrote. "We went home and told our family and relatives, and we got a terrible response from some of them. That was almost as debilitating as the diagnosis."

I recently sat down with Bailey to talk about his book, which is available for $3.95 on Amazon or for free through his website, www.legacyofcareadvisors.com.

Bailey admits after Donald Jr. was diagnosed, it took years for him to "take my head out of the sand" and accept the reality of his son's special needs.

But the specialist hadn't offered them much room for hope.

"The doctor was pretty gloom and doom. He said, ‘You know, my recommendation is that y’all get help, Mom and Dad. Y’all need to get some psychological help yourselves to get through this. But be prepared because he’ll never have friends. He’ll never go to school. He’ll never finish school. And he’ll probably have to be institutionalized,'" Bailey said.

Donald Jr. defied everyone's expectations. He attended Wando and became the first student to graduate from CarolinaLIFE at the University of South Carolina, an "inclusive certificate college program for students with diverse learning needs." In fact, his father was instrumental in launching the LIFE program for students with special needs at USC and other universities across the state.

Today, Donald Jr. lives independently in Mount Pleasant. He drives a car and holds two part-time jobs. He still struggles to make friends, Bailey said, but by most measures, he is a success story.

With his book, Bailey said he wants to set other families up for success, too.