An Army recruit crawls during an exercise at Fort Jackson in Columbia. New research shows that recruits hailing from southern states are less physically fit and more prone to injury than recruits from other parts of the country. File/Provided 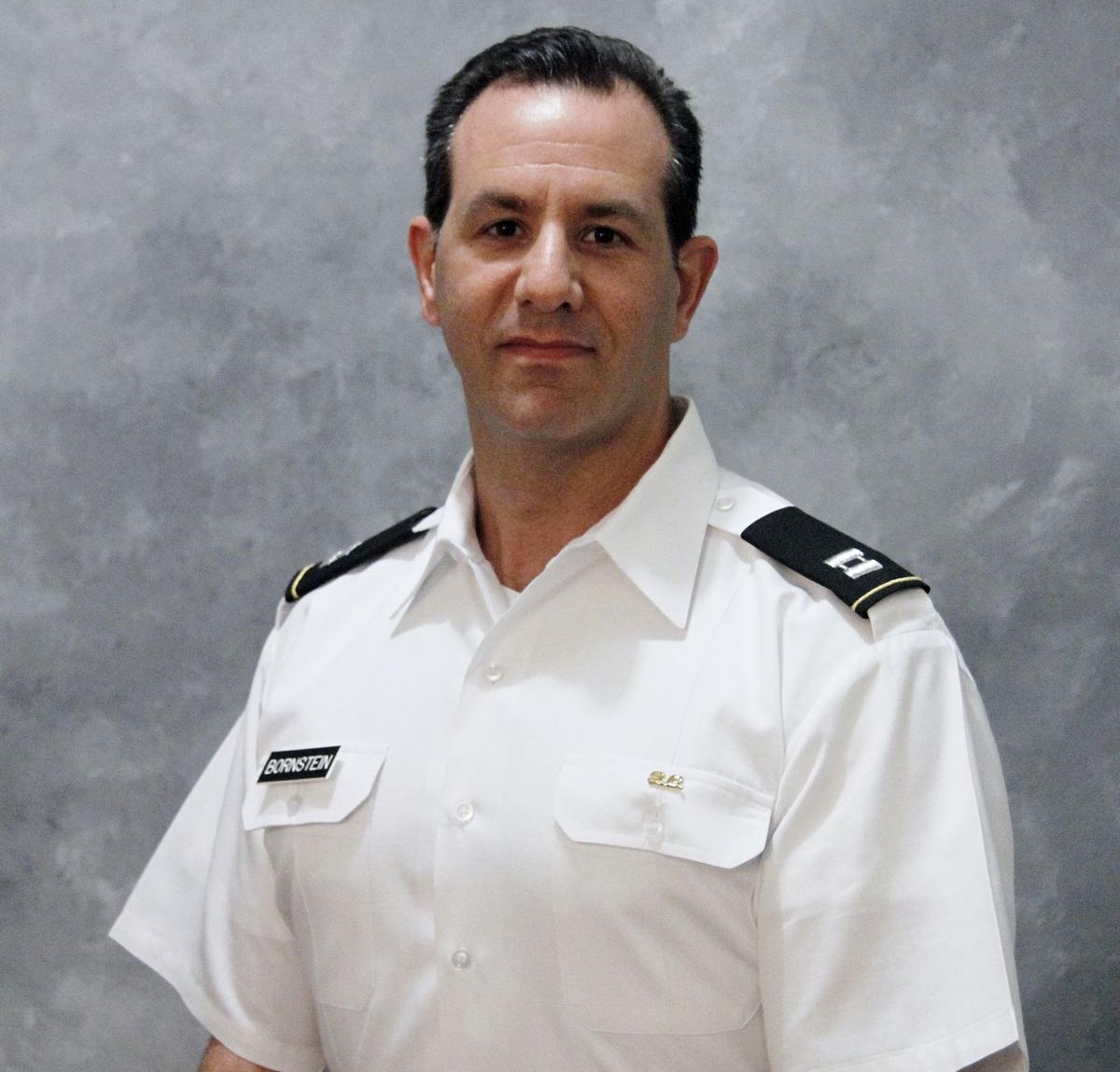 Dan Bornstein, an assistant professor in the Department of Health, Exercise, and Sport Science at The Citadel, was lead author of a new study that found recruits hailing from southern states are less physically fit and more prone to injury than recruits from other parts of the country. Provided

The study, conducted by researchers at The Citadel, the University of South Carolina, the American Heart Association and the U.S. Army Public Health Center, found that Army recruits from a large swath of states in the South are less physically fit and more prone to injury during basic training than recruits from other parts of the country.

As a result, the findings conclude these states are "disproportionately burdensome for military readiness and national security."

The study was published Wednesday in the Journal of Public Health Management and Practice.

Daniel Bornstein, an assistant professor in the Department of Health, Exercise, and Sport Science at The Citadel and lead author of the new study, said policy changes at the local, state and national levels are needed to address the problem.

"If we’re not going to do it for the reason of public health and health outcomes, fine," he said. "We need to do it for national security purposes."

Bornstein and his colleagues analyzed Army data from 2010 to 2013 and captured information from all recruits, ages 17 to 35, who entered basic training during those years. They also used information from the diagnostic Army Physical Fitness Test and the incidence of injuries made available through the Defense Medical Surveillance System.

He said the data showed that recruits from the South were less physically fit and more likely to sustain an injury, such as a sprain, during training than recruits from other parts of the country. The costs associated with one such injury alone were $31,000 in 2005, Bornstein said.

The 10 states identified in the study that present the "disproportionate public health burden" include Alabama, Arkansas, Florida, Georgia, Louisiana, Mississippi, North Carolina, South Carolina, Tennessee and Texas. Many of these states also have the highest rates of obesity, diabetes, stroke and hypertension in the country.

The problems identified in the study are particularly worrisome, Bornstein explained, because Army recruiting has been historically robust in these "deeply patriotic states." Poor fitness levels and pre-existing health conditions will further chip away at the number of eligible recruits.

He estimated that only 25 percent of all eligible men and women would qualify to serve in the Army today based on their level of fitness.

This has long been a problem that Department of Defense officials have been trying to tackle, but the new research is the first time scientists have identified that a disproportionate number of these ill-prepared recruits are coming from the South.

"Even those who do qualify, they are coming in at lower and lower levels of fitness and getting injured," Bornstein said. "It really hampers (the Army's) ability to get soldiers ready for battle."

The study's authors acknowledged that "physical inactivity and obesity are often considered to be individual health behaviors over which the individual has complete control." But evidence shows, they wrote, that the "policies, systems, and environments in which individuals live, work, play, commute, and learn" also play a role.

Charleston could lead the way in this regard, Bornstein said, by creating more walking trails, bike lanes and parks.

"The reality is that while it is very much the Army’s problem and the (Department of Defense’s) problem, they don’t have the tools to solve it. It’s society’s problem to solve," he said. "It’s the quality of the recruits that we’re sending them that’s the problem."