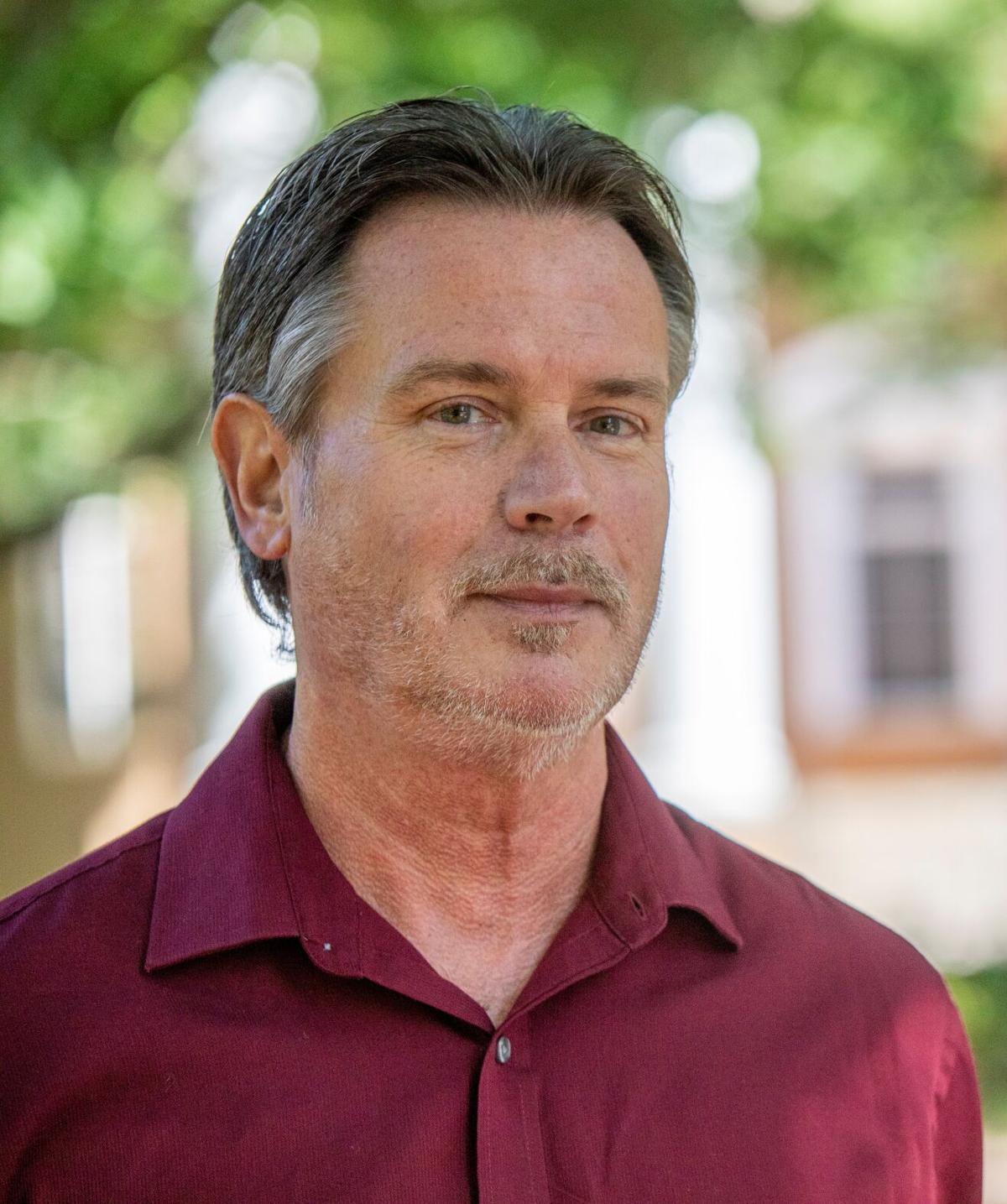 Dr. Mark Weist, professor in the Department of Psychology at the University of South Carolina. Provided 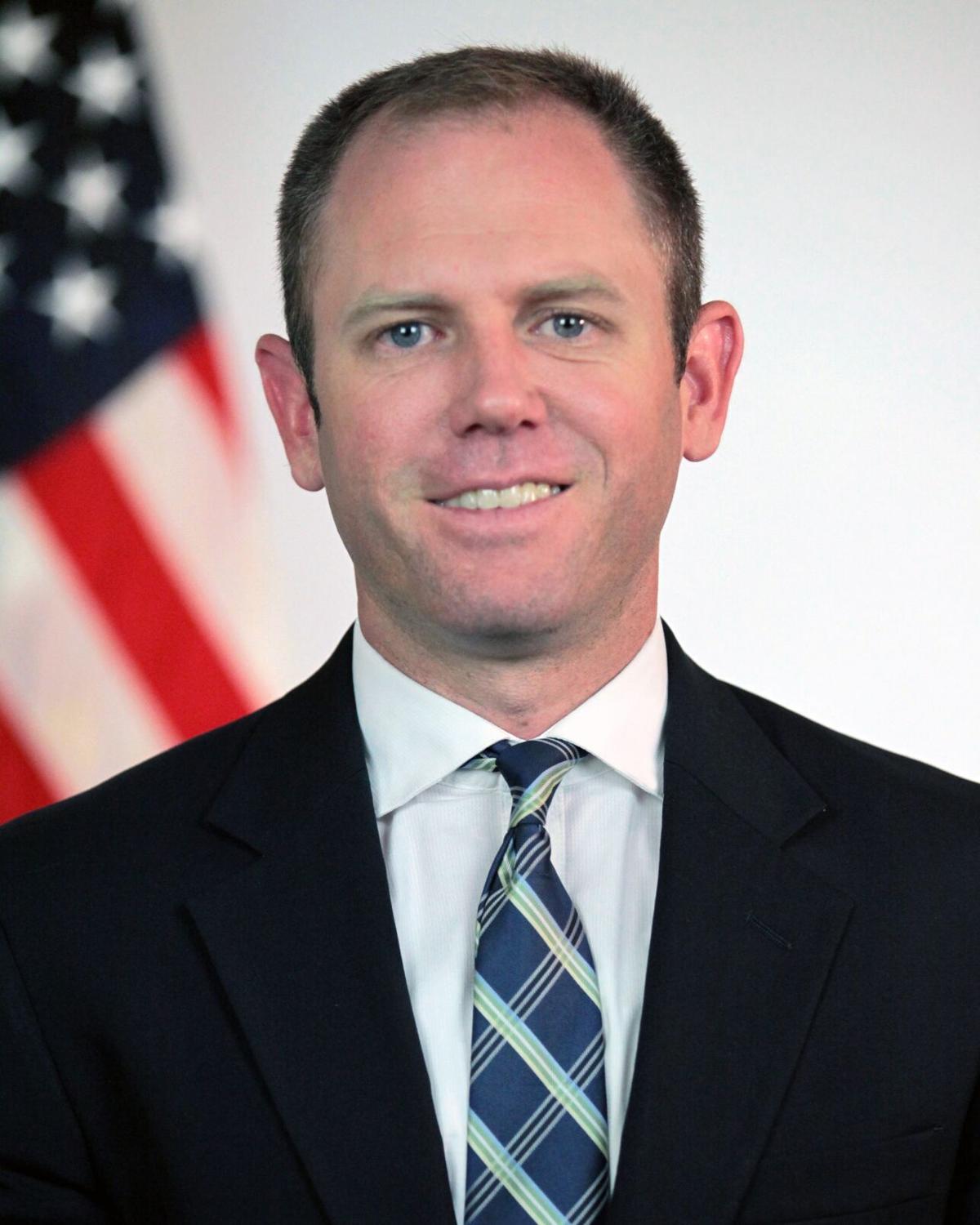 Jeff Leieritz, director of Communications and Public Relations for the South Carolina Department of Health and Human Services. Provided

South Carolina is opening up what could be unprecedented access to mental health training and guidance to teachers and other school support personnel to meet the needs of students.

The John H. Magill SC School Behavioral Health Academy was created by psychology faculty at the University of South Carolina and is funded by a $3.2 million grant from the SC Department of Health and Human Services. There will also be 12 pilot projects for enhanced training at school districts, with three each in the Lowcountry, Midlands, Upstate and Pee Dee regions.

South Carolina has actually been a leader in school-based mental health going back to the early 1990s but this is something new and it is open to everyone, said Dr. Mark Weist, project director and professor of clinical psychology at USC.

"We think this is really innovative, we don’t know of any other state that is doing anything like this," he said. "We are offering it to all districts, to any staff in the district, to gain knowledge of mental health."

Through an online portal, school personnel from principals to teachers to food service staff would be able to access training modules that could help give them additional skills to help students, Weist said.

For more information on the John H. Magill SC School Behavioral Health Academy or to access training, go to: scsbha.org

"Anyone can enhance their knowledge of mental health, which will increase their ability to be proactive and supportive of students when they present their needs," he said.

There will also be training specific for those counselors and mental health professionals working in or who want to be in schools, Weist said. But many of the skills school personnel could gain, such as teaching problem-solving or relaxation techniques, do not need a behavioral health degree, he said.

"A lot of things that we can do to promote mental health can be done by anybody working in a school building," Weist said. "So the academy is offering courses that are relevant to anyone that is interested."

The academy is part of DHHS' effort to expand mental health services at the urging of Gov. Henry McMaster earlier this year, spokesman Jeff Leieritz said.

"This really started with recognition from the governor and the attention he drew to this (issue) through his State of the State address and also the executive order he issued to have us look into the school-based mental health services," he said.

In that order, McMaster noted a 31 percent increase in mental health-related emergency room visits by adolescents in 2020 from 2019 while less than half the schools were receiving state-provided clinicians. An average of six kids a day show up for mental health services in the pediatric emergency room at Medical University of South Carolina just in Charleston, Leieritz said.

According to the "2022 State of Mental Health in America" report from Mental Health America, more than two-thirds of kids in South Carolina with major depression did not receive treatment for it, which was 46th, or sixth-worst, among all states and the District of Columbia. The state was also fourth-worst in the number of children with emotional or behavioral problems who had an Individualized Education Plan tailored to their needs, with just over 2,100 kids in South Carolina receiving that service.

The data in that report was from 2019 or earlier and by all indicators "that has gotten worse during the pandemic," Leieritz said.

It is not just the pandemic but all of the other issues, such as widespread social divisiveness, that emerged around the same time, which Weist refers to as "pandemic-plus." To address this, it is important to take a holistic approach that looks at the social, emotional, behavioral and academic aspects of the lives of students, he said.

"Ideally, programming should be balanced and focused on all of those realms," Weist said.

But within schools, with remote learning and other issues, there have been academic declines among some students that stretch across the last few years and schools may be trying to make up for that now, he said.

"School administrators, school leaders often will feel pressed to focus on academics exclusively but that’s not what we need," Weist said. "That’s not what the youth and the families and the teachers are telling us."

To help increase the availability of behavioral health in schools, Medicaid addressed a pay disparity that used to pay school counselors $37 a session for work that school-based Department of Mental Health counselors received $77 per session for. Equalizing that pay would encourage more schools to hire their own counselors to receive the enhanced payments and so far that seems to be the case: 30 districts are considering directly contracting with counselors to provide or supplement those services compared to 14 that directly contracted the year before, Leieritz said.

A promising new drug for Alzheimer's disease that appears to slow memory loss and reduce amyloid in the brain is also being studied in Charleston in those at high risk for the disease who have yet to develop symptoms. Read moreCharleston drug study hopes to head off dementia

A new drug for Alzheimer's disease tested in Charleston appears to slow memory loss among patients and also reduced the amount of a sticky protein in their brains that contributes to the disease, prompting calls for its fast approval. Read moreNew Alzheimer's drug appears to reduce decline as testing in the Lowcountry goes on