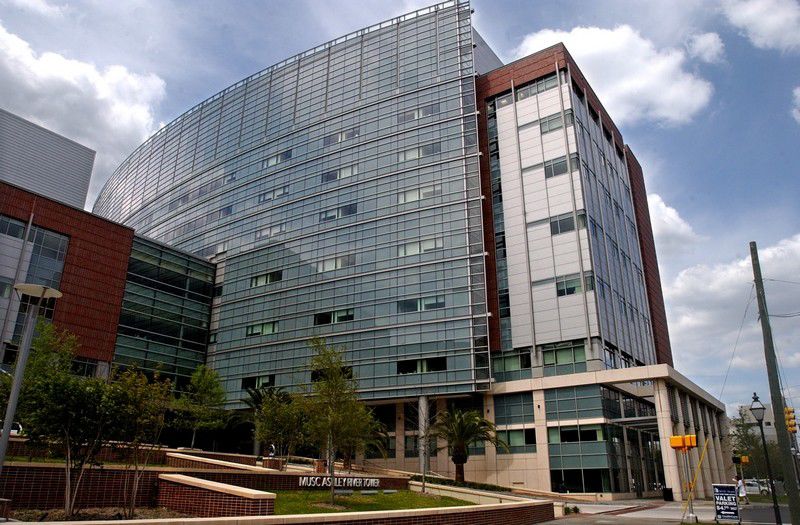 The Medical University of South Carolina's Public Safety Department is investigating an incident that took place at the Institute of Psychiatry after a nurse said she was sexually assaulted by a patient on Friday. File 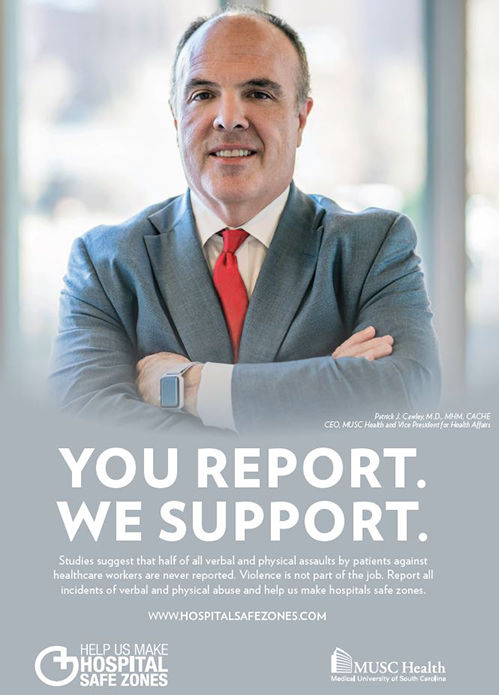 An "extremely aggressive" patient at the Medical University of South Carolina allegedly attacked an employee Friday at the hospital's psychiatric care building.

A 28-year-old man who was a patient at the Institute of Psychiatry sexually assaulted her, according to an incident report from MUSC's Department of Public Safety, the police force that serves MUSC.

The patient became agitated after being told he had to wait a few minutes to see a senior resident, the report states. The patient's anger escalated. He grabbed a fax machine and tried to throw it. Staff moved him to a "seclusion room" to medicate the man and calm him down.

The nurse was walking away from the seclusion room when she had a nagging feeling a door to the room might not be locked, she later told a police officer.

When she tried to check, the patient forced the door open and grabbed her by the neck of her shirt. The patient tore the nurse's clothes and sexually assaulted her.

Heather Woolwine, a spokeswoman for MUSC, said precautions have been put in place to keep the man, who was still a patient there as of Monday afternoon, from hurting anyone else. She could not confirm the man's name due to patient confidentiality laws.

"In this organization we don't tolerate violence from anyone, against anyone," Woolwine said.

MUSC leadership has been focused on tackling workplace violence, which affects health care workers disproportionately, she said. Patients are responsible for 80 percent of these attacks, according to the Occupational Safety and Health Administration.

At MUSC, 133 incidents of workplace violence occurred in 2018. Ninety-nine were altercations between patients and employees.

The patient is known at the 82-bed Institute of Psychiatry as "extremely violent and aggressive" and "has known behavior on the floor where he would throw furniture to break it or use it to harm others or himself," according to the police report.

No charges had been filed as of Monday afternoon, Woolwine said, but an investigation is ongoing.

In the past few months, MUSC launched an initiative encouraging its employees to report instances of violence. "You report. We support," the new posters state.

It is not the first time health care workers in South Carolina have faced serious violence that made headlines this year. Adrian Sabb was charged with attempted murder after he opened fire in the emergency department at The Regional Medical Center in Orangeburg in April.

Sabb's father said he had a history of mental illness.

Nurses at Orangeburg hospital feared for their safety before shooting. They still do.

Just a day after that incident, a 27-year-old man shot a police officer who was trying to confront him for bringing a gun into the Laurens County Memorial Hospital in Clinton.

The S.C. Hospital Association has for years been seeking to strengthen penalties against anyone who assaults a health care worker on the job.