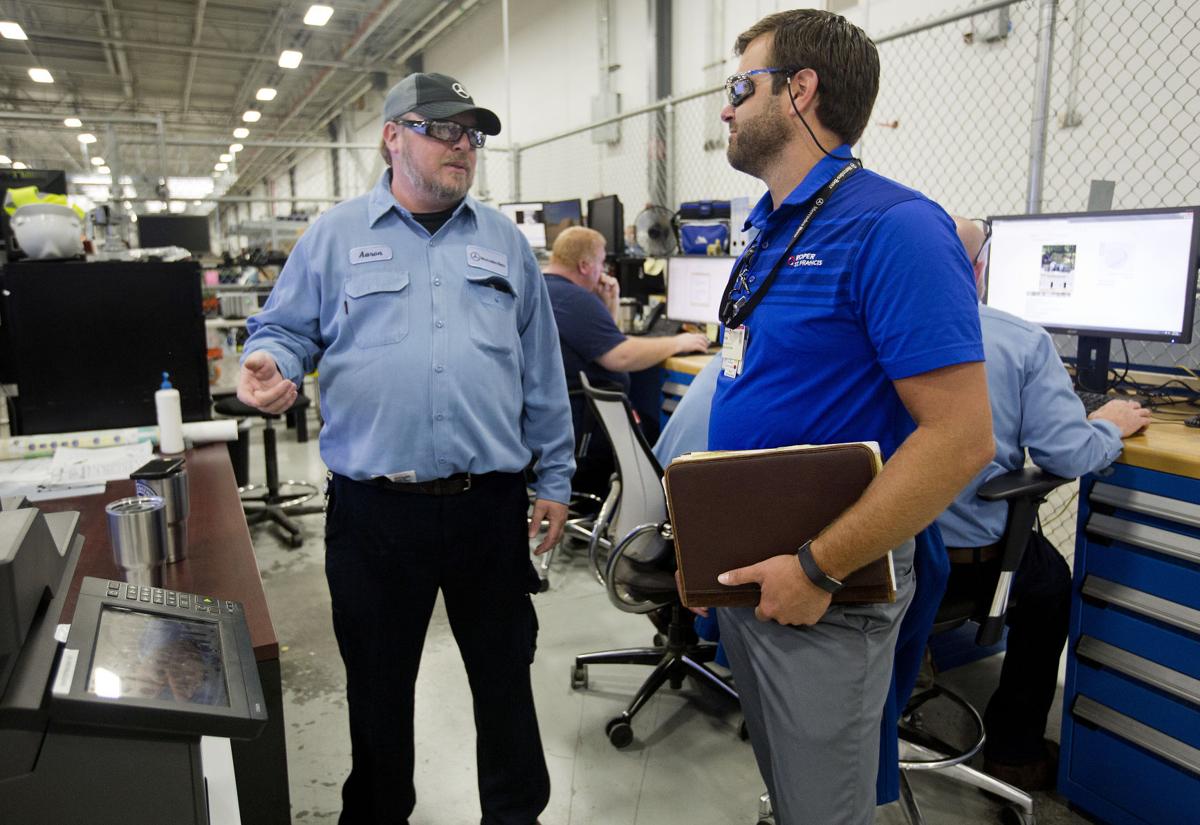 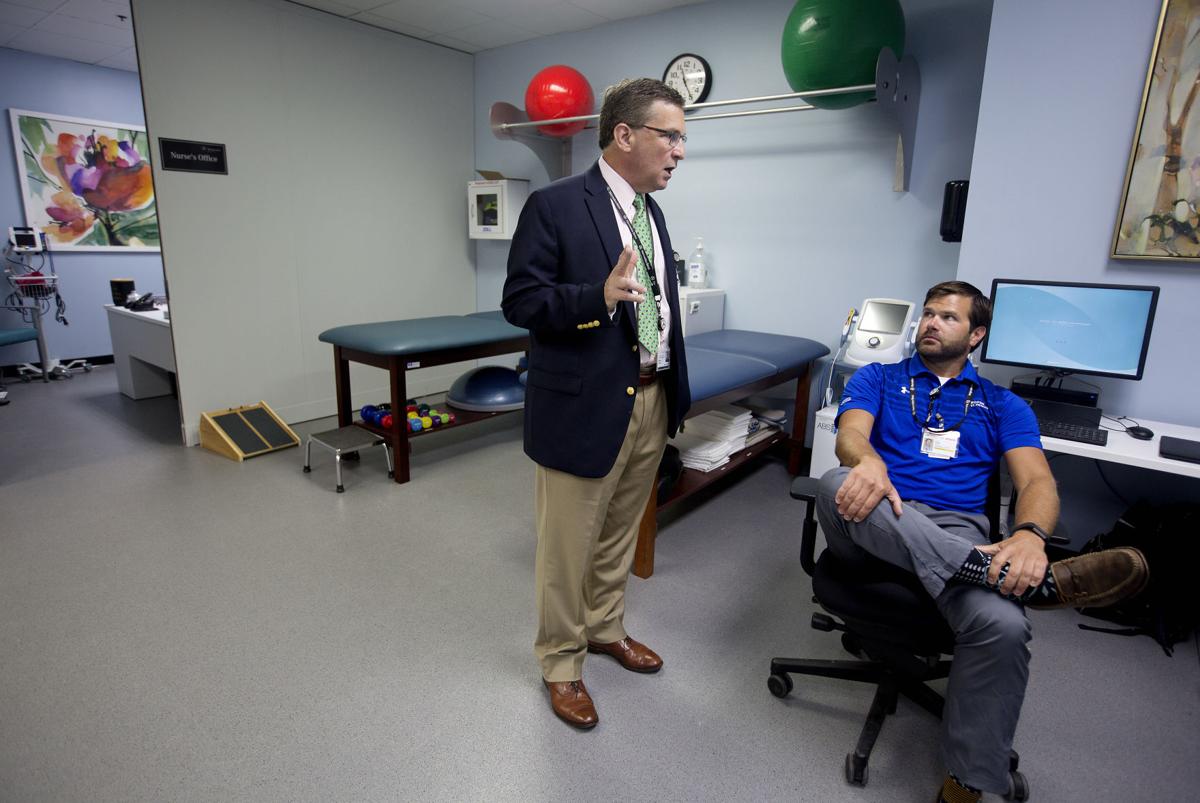 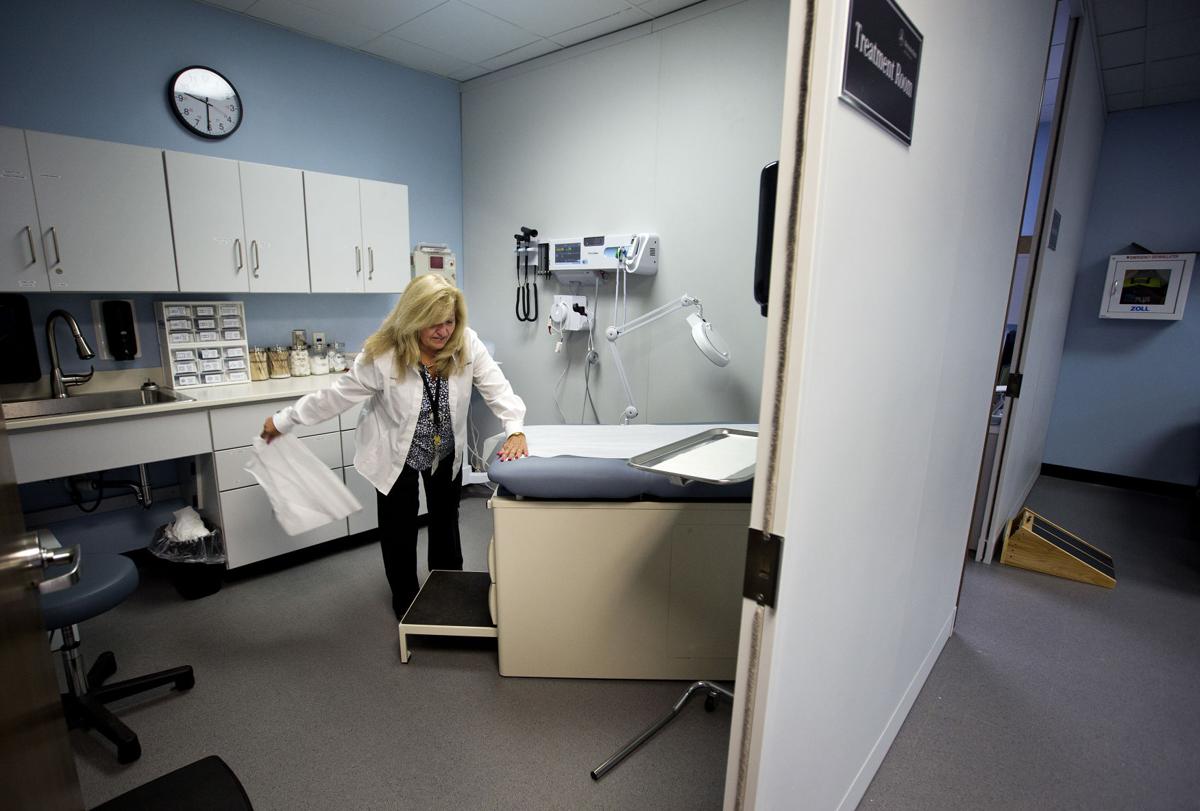 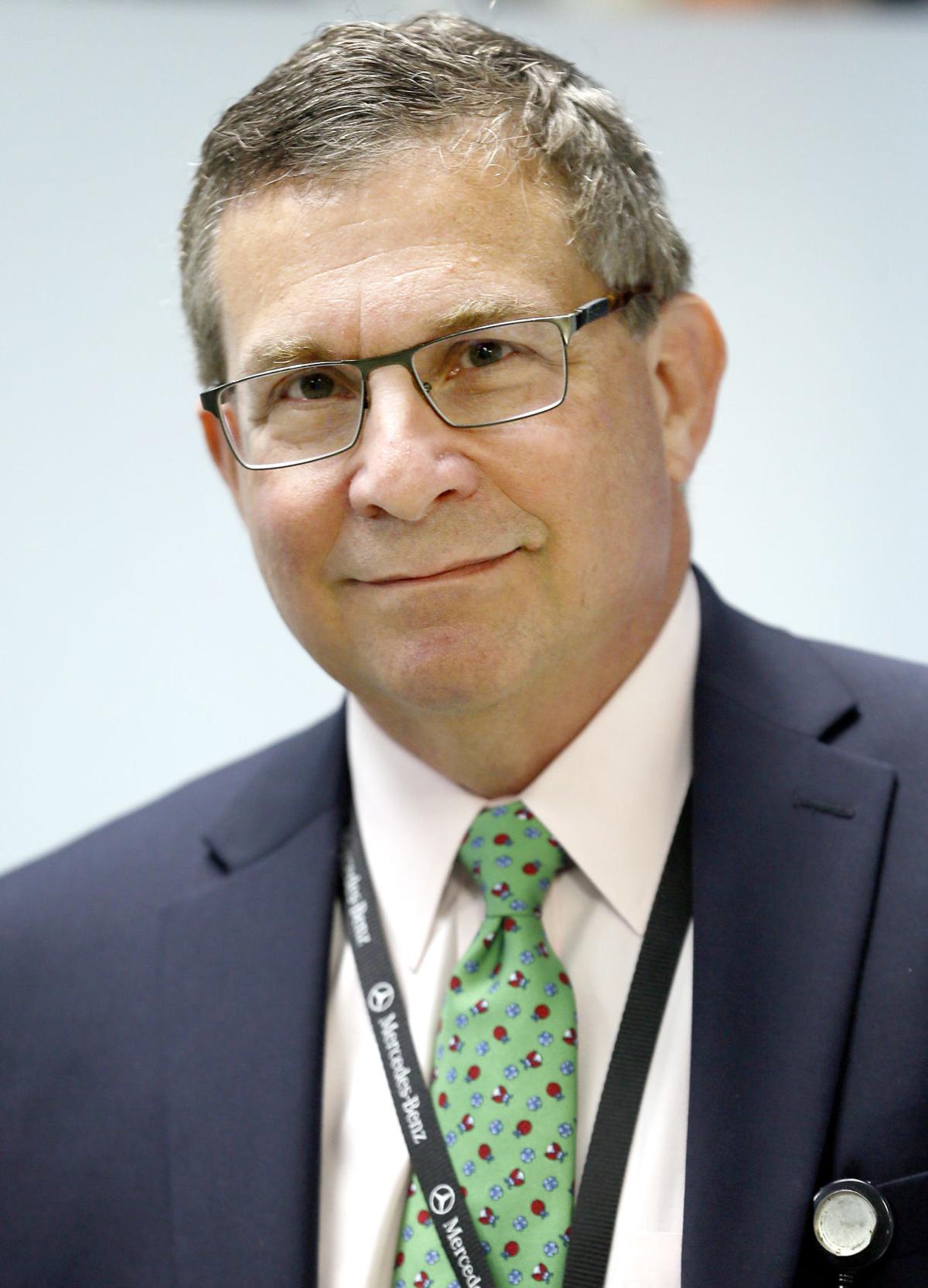 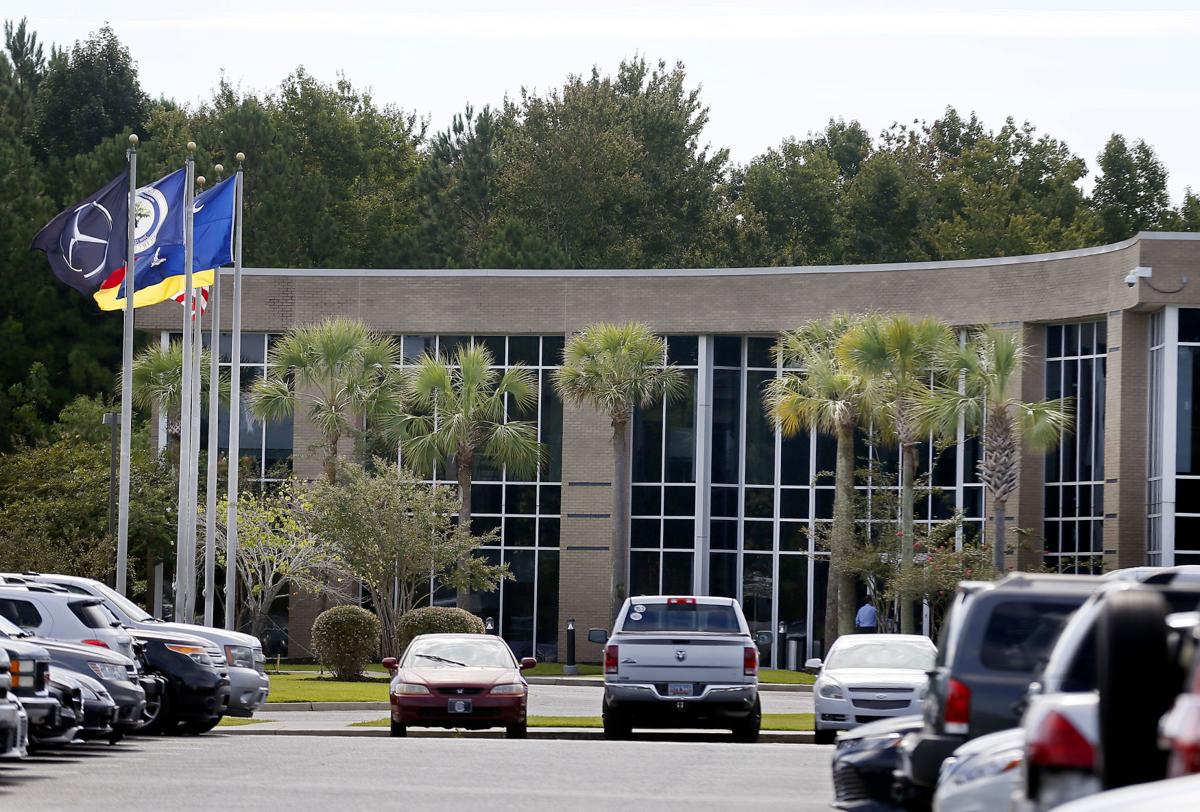 Some of South Carolina's largest employers — Volvo, Mercedes-Benz and others — are cutting deals with the region's leading health care systems to make it easier for workers to access health care on the job site.

Such partnerships have become more common as employers search for novel ways to minimize how much they spend on their employees' health. They are also strategic for hospital systems looking to expand their network of patients.

The Mercedes-Benz Vans plant in Ladson is the latest to put in place an on-site occupational health clinic. It will be operated by Roper St. Francis. Boeing and Volvo each have clinics of their own. As the health care environment becomes more costly and uncertain, employers with the means have sought to take the management of their employees' health more into their own hands.

What was once a men's locker room at the Mercedes plant is now a small, bright health clinic for its employees. Where people might have had to leave work due to an injury before, now they can stay on-campus, improving efficiency for the employer. Health care professionals, including a nurse and a physical therapist, are available.

"Safety is our top priority," said Jon Wellington, a manager with Mercedes-Benz. "What this clinic represents is basically the site and the company's commitment to that. We're bringing in the right services and the right tools to be successful."

But the agreements often extend beyond safety issues.

Health care benefits will cost U.S. employers nearly $15,000 per employees by next year, according to a report by the National Business Group on Health. Employees will bear about 30 percent of those costs, with the employer covering the rest.

President Donald Trump has sought to offer some small employers a different option with so-called "association health plans." Those are plans that allow businesses to combine efforts and buy coverage for their employees together. The catch is the plans might not be as robust in what they cover as typical employer plans. The U.S. Department of Labor announced it would be expanding access to the plans in late June.

Large employers are meanwhile left to grapple with rising health care costs, especially when it comes to specialty prescription drugs.

Some are turning to other options. According to the report, employers are beginning to take an "activist role," more often opting for a direct contract with a health care system or provider. Those kinds of contracts grew from 3 percent participation in 2018 to 11 percent in 2019.

General Motors, for instance, formalized a partnership with Henry Ford Health System to have the Michigan-based health care network provide a wide range of procedures for its employees, the Wall Street Journal reported in early August.

In South Carolina, recent agreements are more limited in scope than the General Motors partnership. Boeing, for example, chose Roper St. Francis as its "preferred partner" in 2015, but Boeing employees may still opt into a health plan that covers services outside the Roper St. Francis network.

"A lot of times, the occupational medicine doctor is the one who recognizes other issues, like diabetes, sleep apnea and depression," he said.

The Medical University of South Carolina announced a similar partnership with Volvo earlier this year. Care provided there extends beyond treatment of injuries. MUSC staff will be able to give immunizations and screenings, among other things, according to an MUSC announcement.

In the Upstate, Greenville Health System has agreements with approximately 27 employers. Pam Wessel, director of business relations for the Greenville-based hospital system, said for many of its business partners health care costs are a "top budget line item." Wessel said she sees the hospital's role as helping to manage employer's costs and improve the health of employees.

Our goal is to help improve the health of their employees and manage employer costs.

Healthier employees are happier and cheaper for their employers, she said. Businesses see the offering as a retention tool. She said it also can help Greenville Health System expand its patient base.

"It's not a forced march," she said. "We want them to find care wherever they can. If they do need primary care, we would love them to be part of our primary care family."

The trend is not entirely new. BMW announced it was adding a family health center to its site in Spartanburg in 2013. That clinic is independently managed by Walgreens Take Care Health Systems.

At a recent meeting of the MUSC's Board of Trustees, President Dr. David Cole said agreements are in place with two other employers in the area, which will be announced this fall. Cole discussed the partnership with Volvo and the new agreements as part of an overall effort to expand MUSC's network and build relationships with businesses, especially those in quickly growing Berkeley County.

And as Cole proudly told the MUSC Board of Trustees, there will be more to come.