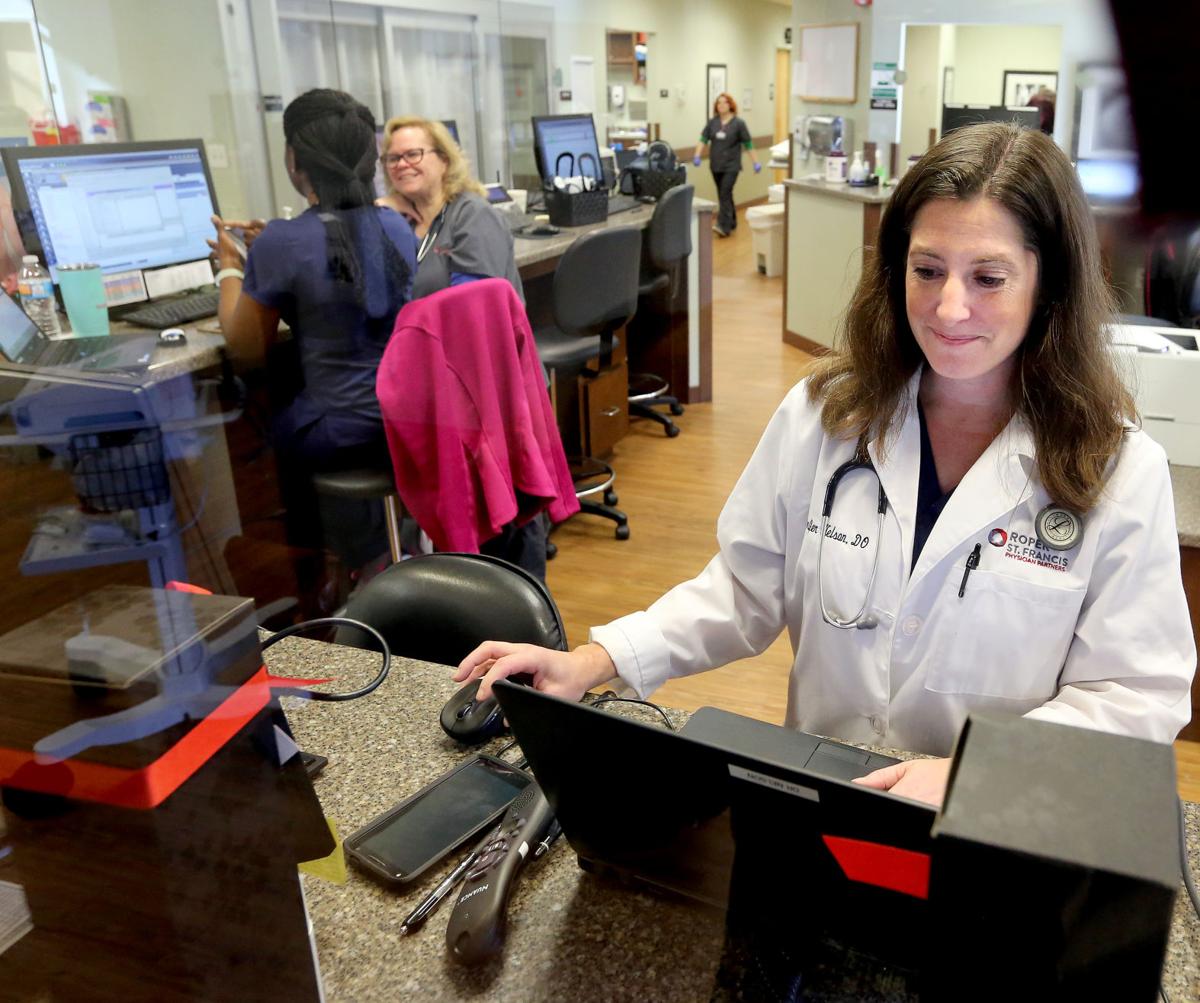 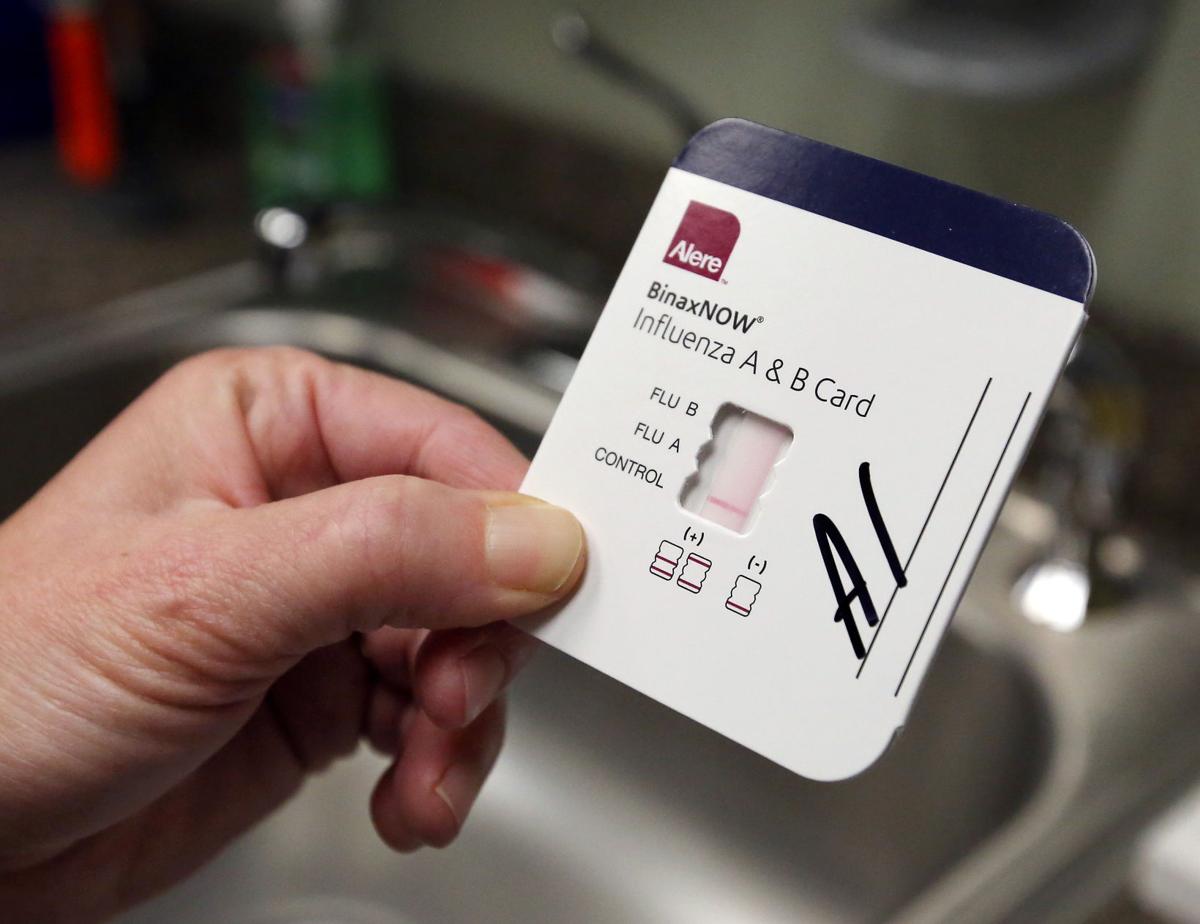 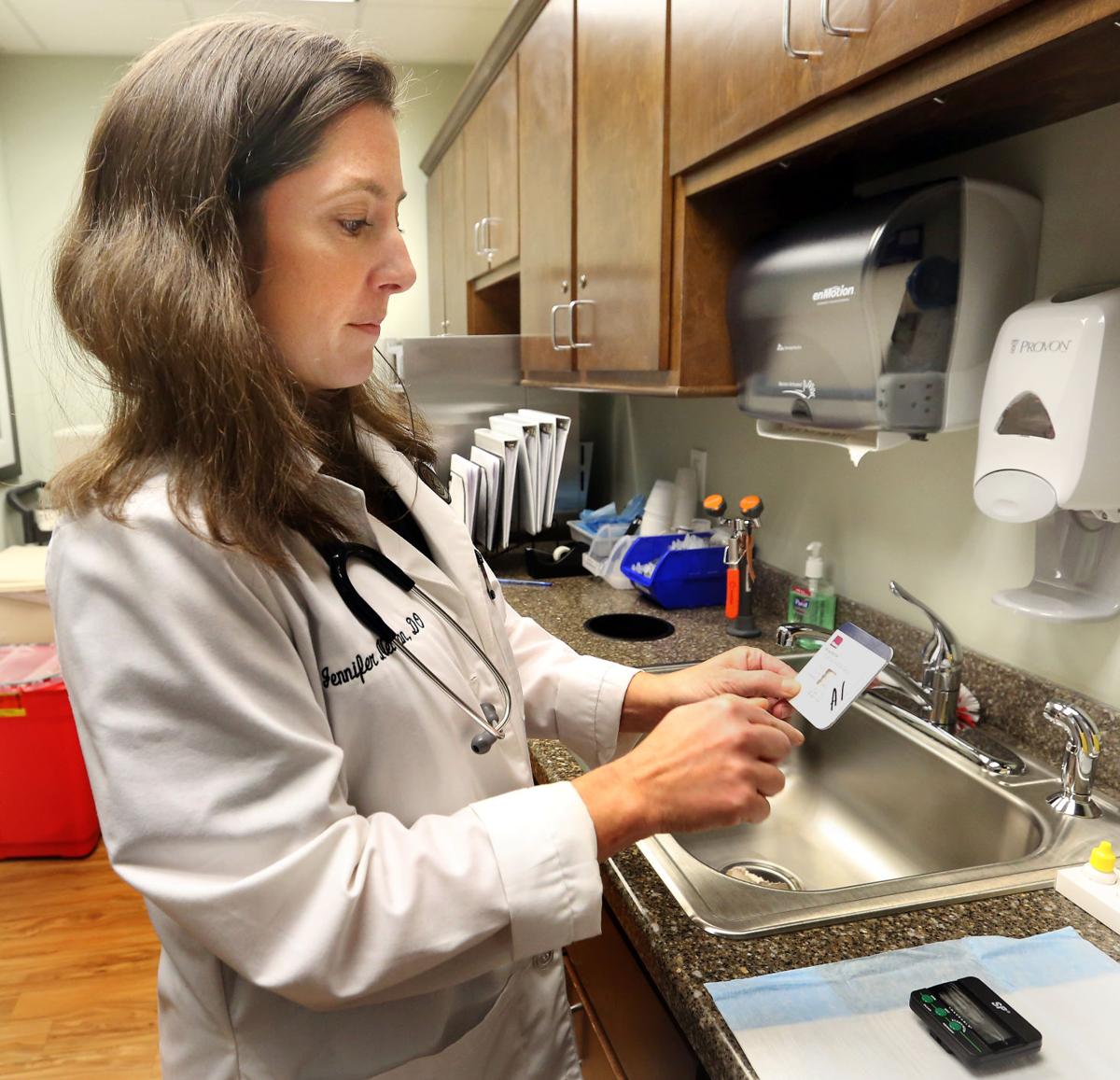 WebMD just published its annual, and questionably scientific, cold and flu tracker, predicting where the highest instances of cold and flu will pop up next. The list is based on the website's "proprietary models" and "leverages various data sources, including millions of WebMD Symptom Checker checks per month."

WebMD calls their tool "highly predictive," able to forecast "cold and flu trends up to 4 weeks in advance" of the Centers of Disease Control and Prevention, according to a press release written by the company.

Take all that for what it's worth. Still, this might interest you: Charleston just landed on the top of the list. WebMD predicts Charleston will experience the highest rate of cold and flu between Christmas and Jan. 1 than any other city in the country.

But before you haul out the NyQuil and stock up on Kleenex, there are only a few problems with that prediction. Hard data and local anecdotes don't really support it.

A spokeswoman for Medical University Hospital said emergency room visits this month don't suggest anything unusual. "So far nothing out of the ordinary," she said.

Dr. Jennifer Nelson, who works at Roper St. Francis Express Care in Summerville, said she has been seeing about one or two patients a day who test positive for the flu. More of them come in with a common cold. But that's not weird this time of year.

"We're definitely seeing more cold," she said. "You're seeing it in pockets around the state."

Still, one morning last week, the Express Care in Summerville was relatively empty of patients complaining of cold and flu symptoms.

"We expect to be very busy after Christmas," Nelson said. "It'll be interesting to see what happens."

A spokesman for Trident Health said last week that the hospital has seen a recent increase in flu cases in the emergency room, but data published each week by the South Carolina Department of Health and Environmental Control doesn't suggest that the uptick is anything abnormal this time of year.

"Influenza-like illness" is still low across the state, according to the latest report. To date this season, 100 South Carolinians have been hospitalized for the flu and three have died from it.

At this point last season, more than 150 people had already been hospitalized with the flu and seven people had died.

Furthermore, the latest CDC map shows flu activity is more widespread in several other states so far this year, including North Carolina, than it is here. And the Walgreens Flu Index doesn't mention Charleston at all among its Top 10 cities for highest activity. (The Spartanburg-Greenville area made the list, though.)

The bottom line? Flu activity still has plenty of time to ramp up and doctors say patients should get their flu shots as soon as possible. It takes the body about two weeks after the vaccine is administered to build up immunity. It is especially important to be vaccinated if you plan to spend time with infants or the elderly.

Nelson said none of the patients she has seen so far who tested positive for the flu had been vaccinated.

It suggests that the flu shot is a good match this year, she said.