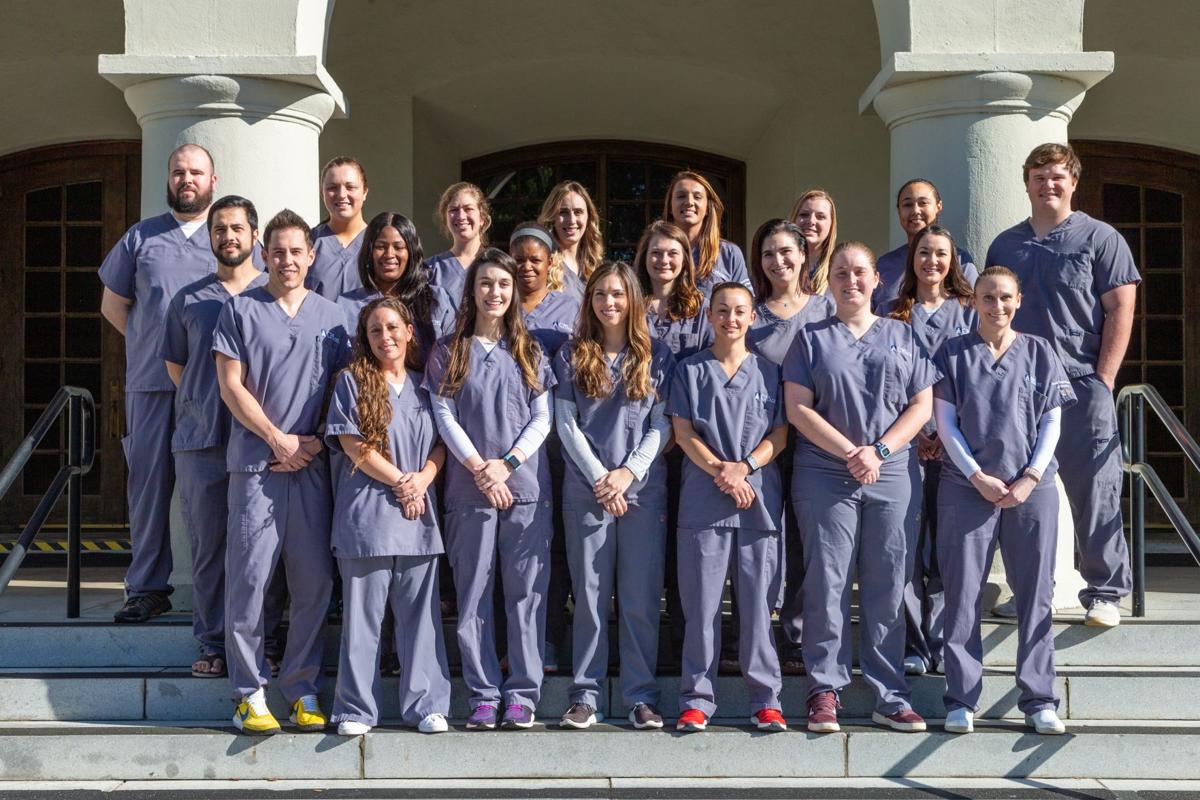 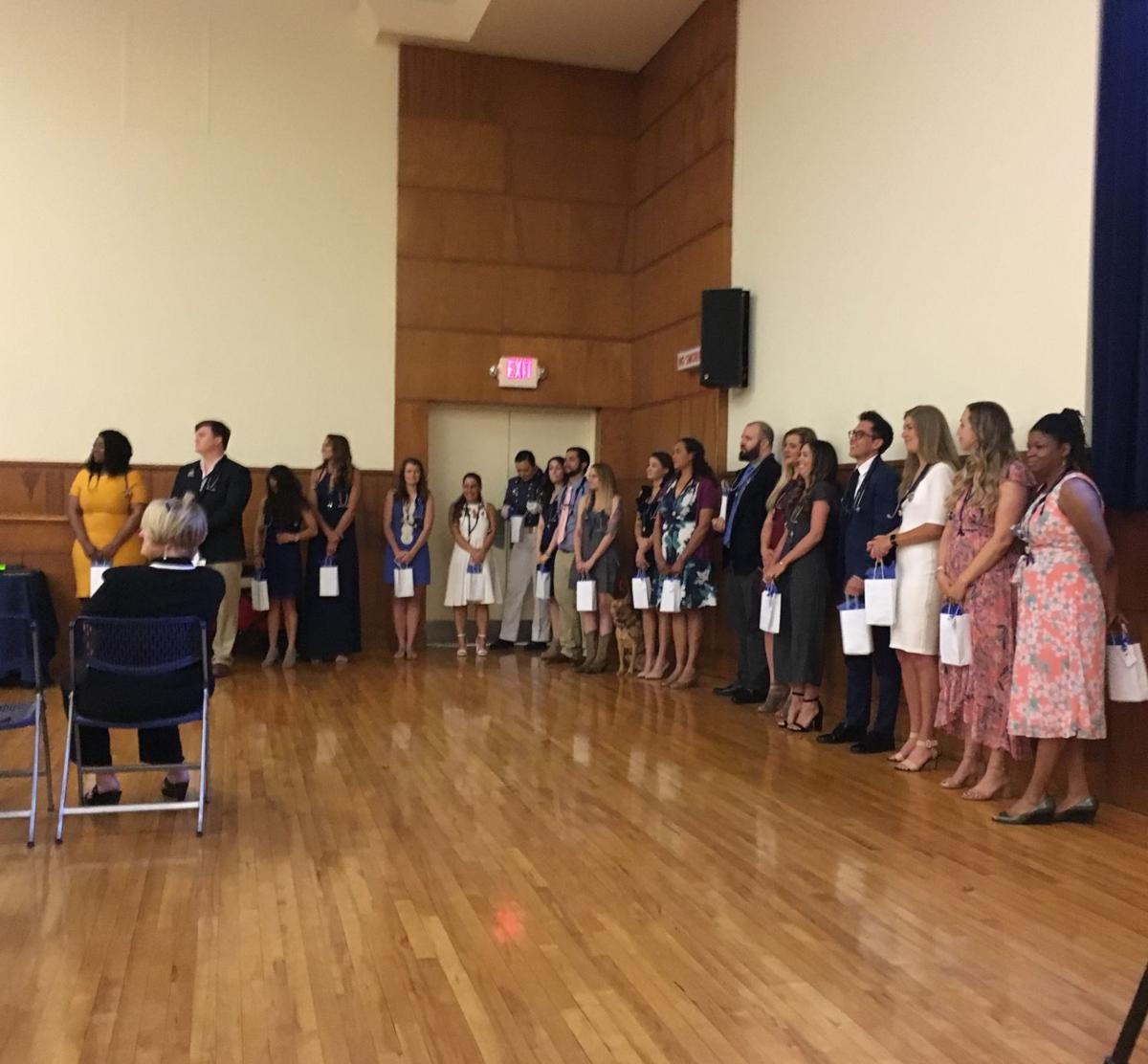 The first class of Bachelor of Science in Nursing graduates in history of Citadel during their 2019 Nurse Pinning Ceremony.

The first class of Bachelor of Science in Nursing graduates in history of Citadel during their 2019 Nurse Pinning Ceremony.

By 2030, a major nursing shortage has been predicted for South Carolina — the fourth worse in the country.

So that's why The Citadel's first-ever graduating class of nursing students is seen both as a welcome addition to the state's health sector and a sure path to future employment.

"I’m coming away prepared to work as a nurse," said Emily Banks, who was among the first 21 graduates from the school's new Bachelor of Science in Nursing program.

SC will have the 4th-worst nursing shortage in the country by 2030, new report says

"The baby boomer nurses are leaving the profession," she said.

Last fall, the National Center for Health Workforce Analysis also detailed the projected shortage. Its data said that in the next 12 years South Carolina will need around 10,000 additional nurses.

These numbers don't surprise Joseph. Not only are a large group of nurses and instructors getting ready to retire, but a growing number of older people are looking at South Carolina as a place to retire.

"It's all creating this perfect storm," she said. "Nurses are that final line of defense, and I hope that's what we taught them (the students) to be."

It's also one of the few evening nursing programs in the area.

Honored to finish her own career teaching the new generation, Joseph said she's excited to see where The Citadel's program goes from here. It was started with only nine students.

Those nine students, she said, really shaped the program and its resources.

"We didn't even have sheets on our bed," Joseph said, referring to the earliest days.

The school eventually added 11 evening students and one cadet. It also added an advanced simulation lab and more partnerships for training.

For the future, Joseph said the program has learned to be more sensitive to the student's unique needs. More specifically, she said they've learned to acknowledge the evening student's schedule restraints.

"The evening students have busy lives," she said.

Banks was one of the 11 evening students. After graduation, she will work at the Ralph Johnson VA Medical Center in its Post Baccalaureate Nurse Residency program.

What attracted her to The Citadel was the flexibility. While a student, Banks could work at the VA as a student nurse technician. She also was pregnant when she started the program.

After welcoming her first child and having to balance family obligations and work, she found the evening program was a great selling point. She and her classmates expect to find many opportunities.

“I think that it’s a need that The Citadel is helping to fill," she said.

Each graduate must now pass a national licensing board exam.

Joseph expressed confidence. "I feel like they're well prepared for it," she said.

The Citadel said most of the inaugural class plans to remain in South Carolina. The school also has a class of four-year cadets in the nursing program who are on track to graduate soon. Not including the upcoming graduates, there are 85 students in the program.

Though The Citadel's inaugural class had 21 students, some faculty hope the number may grow to as many as 200 in the coming years.

South Carolina has one of the most severe nursing workforce shortages in the country, but it may be making strides to make up the difference, …