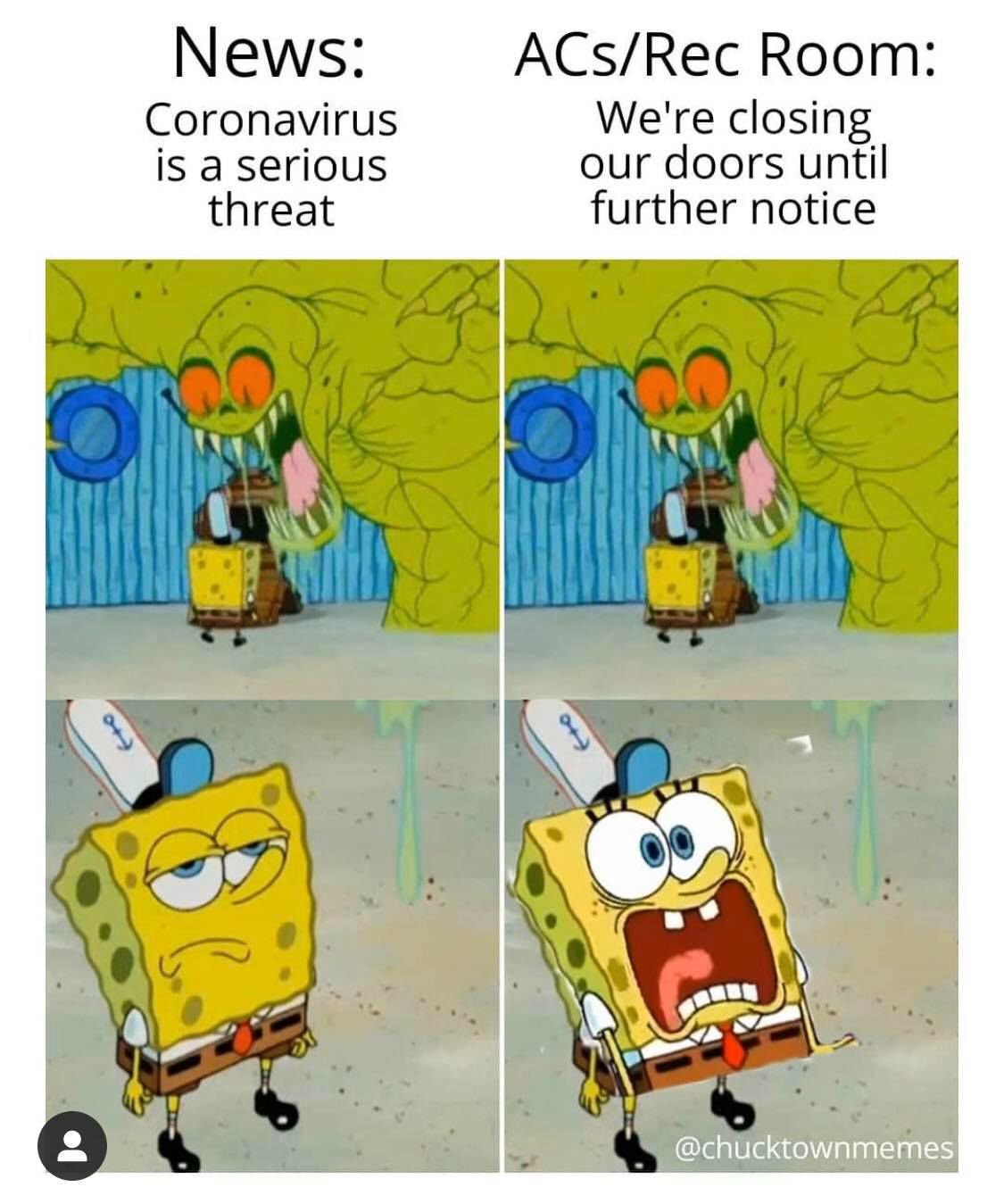 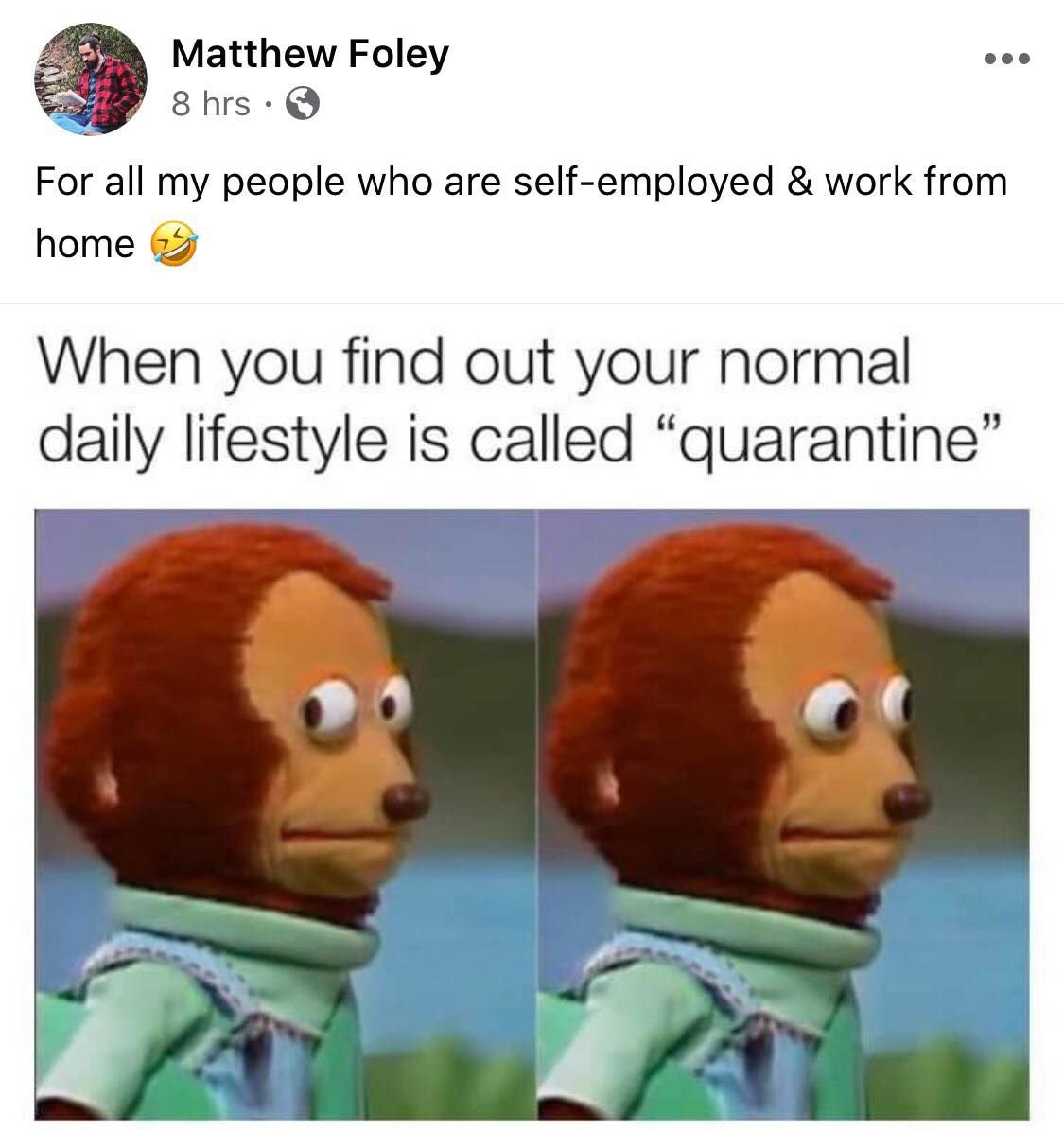 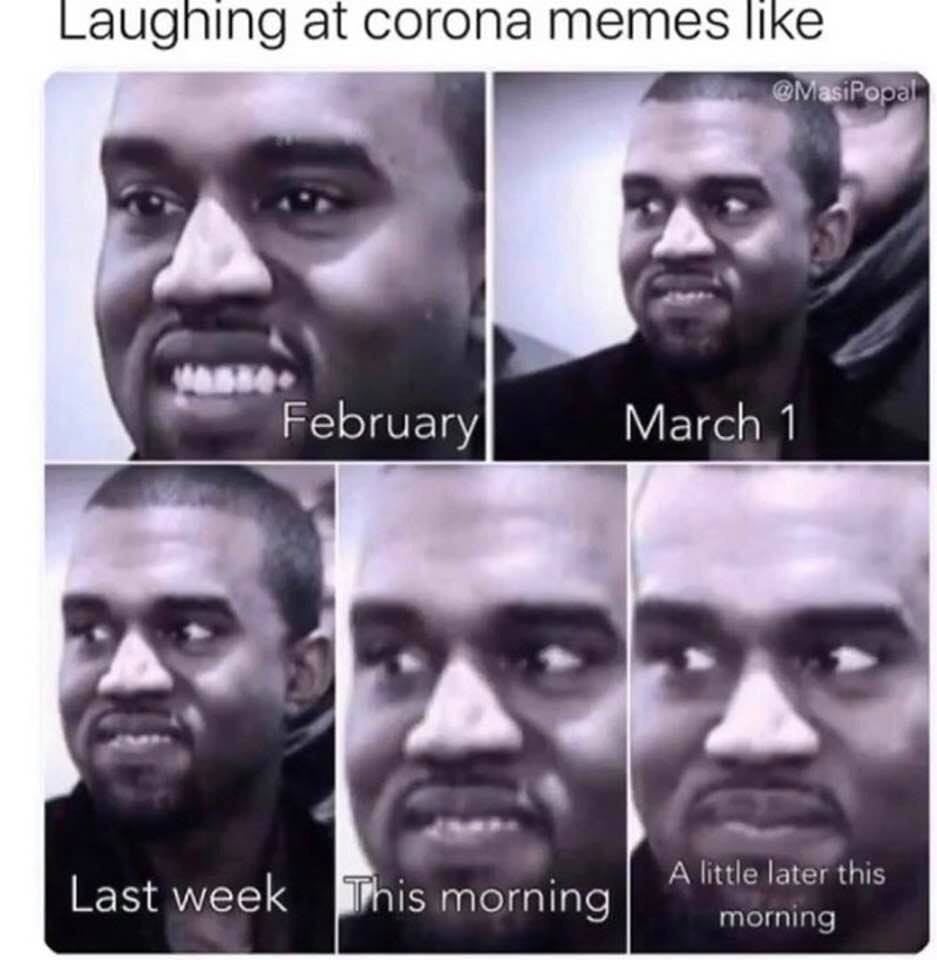 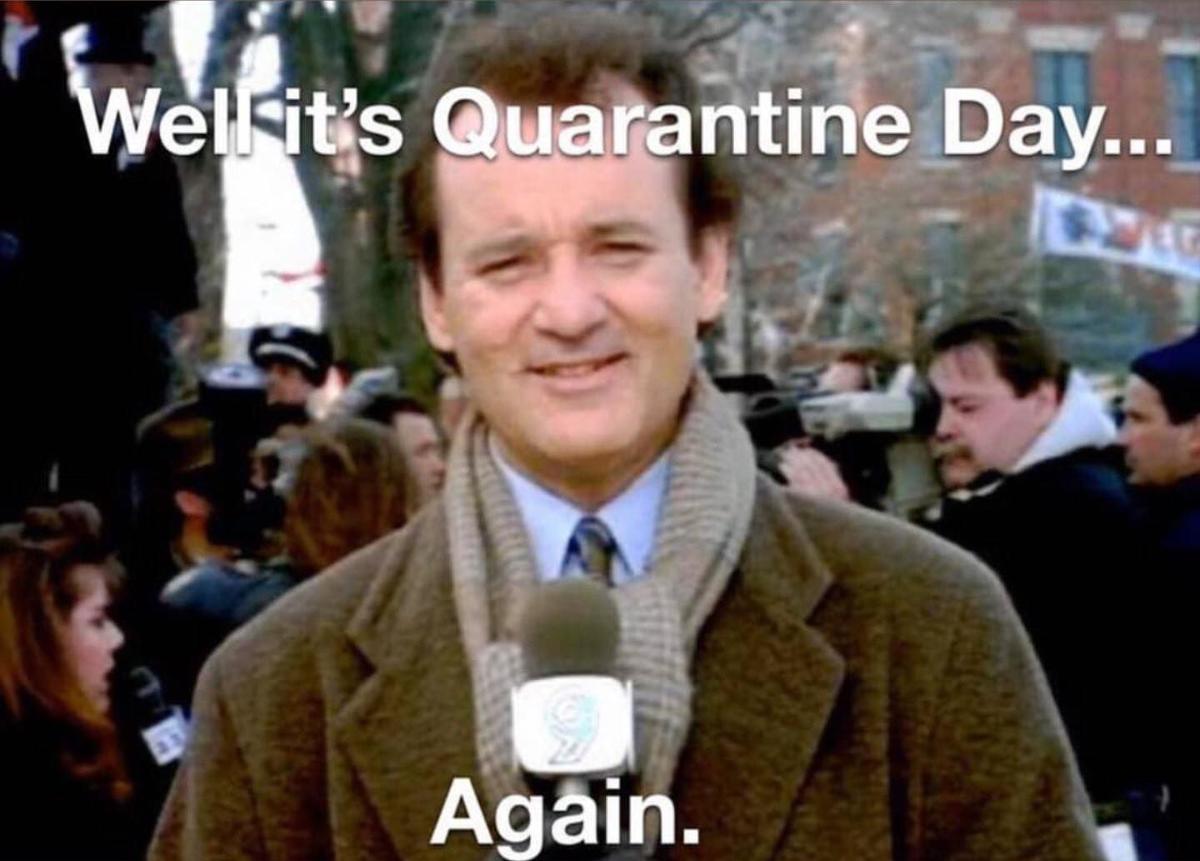 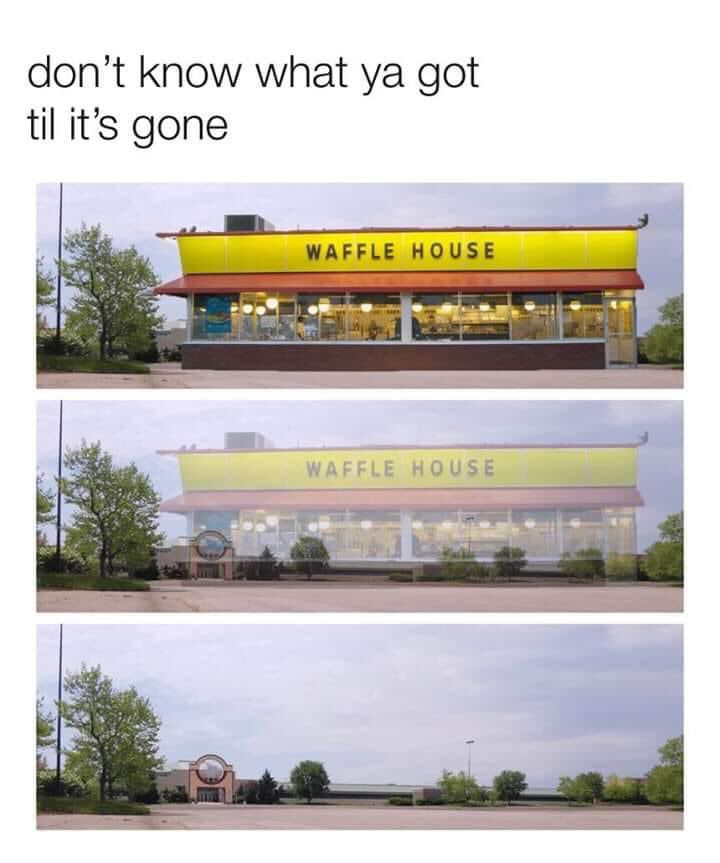 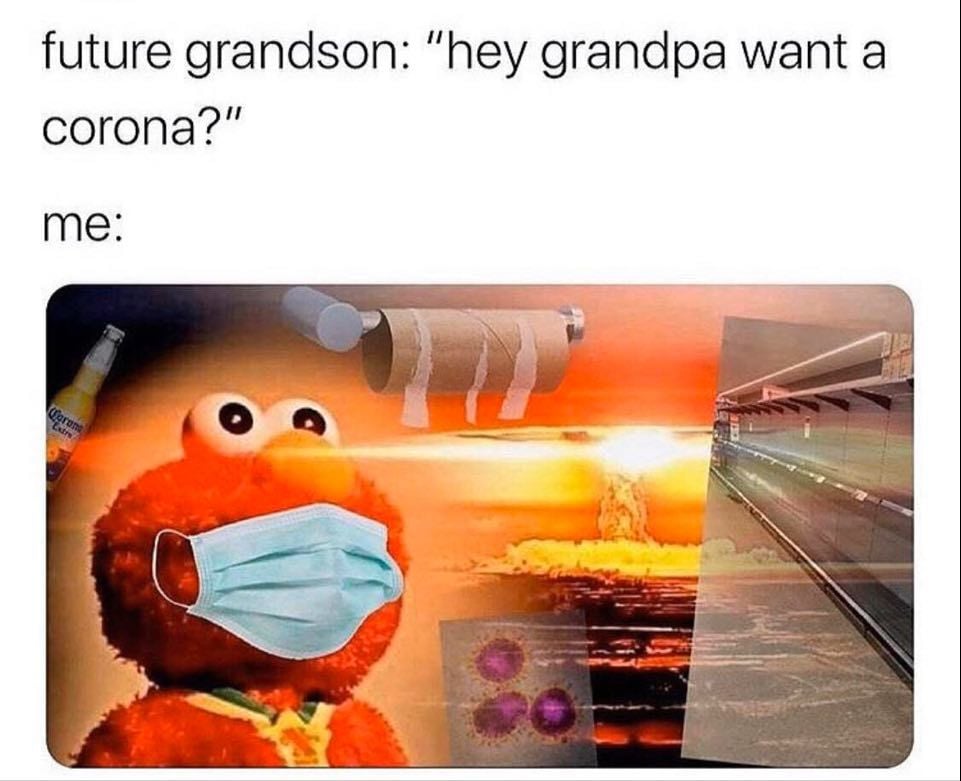 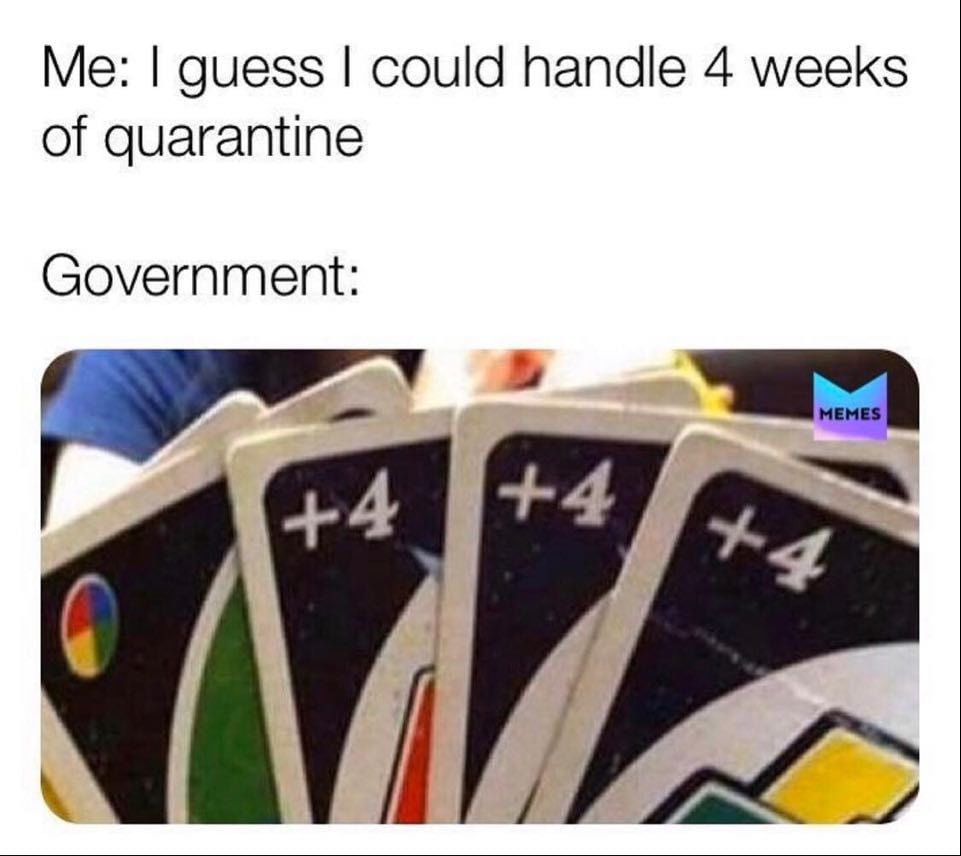 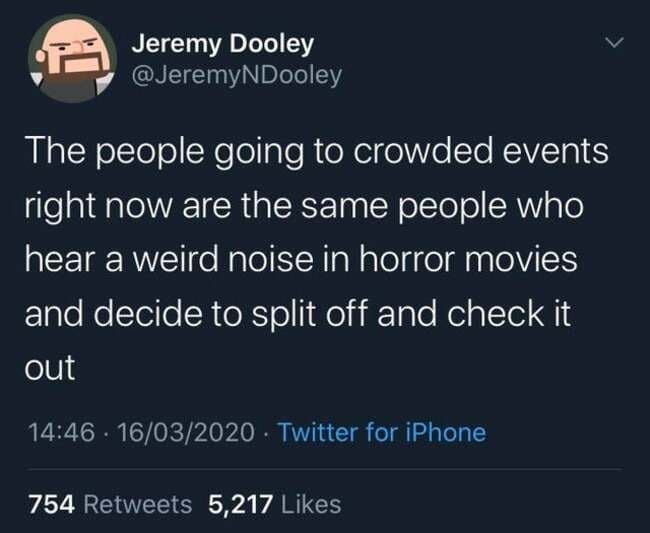 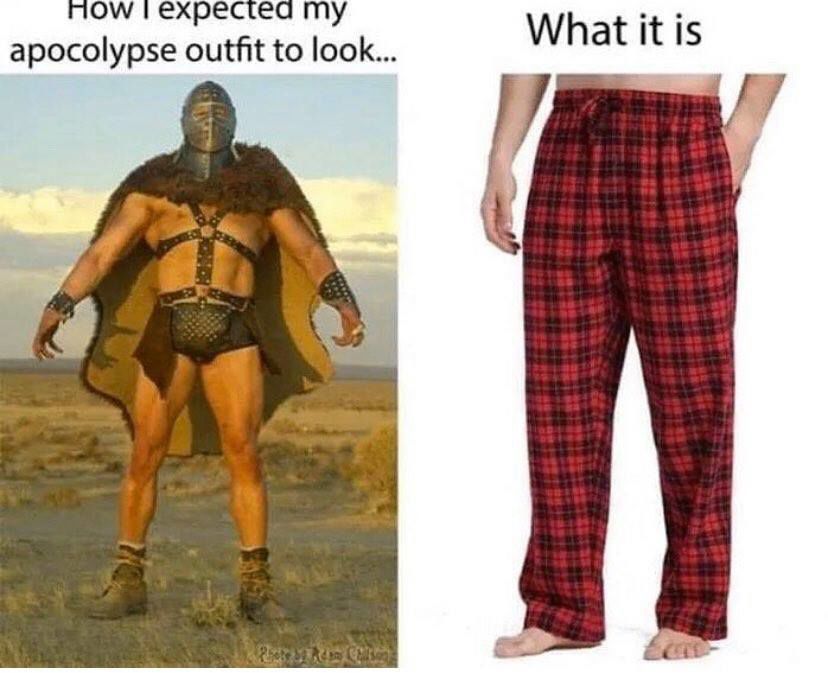 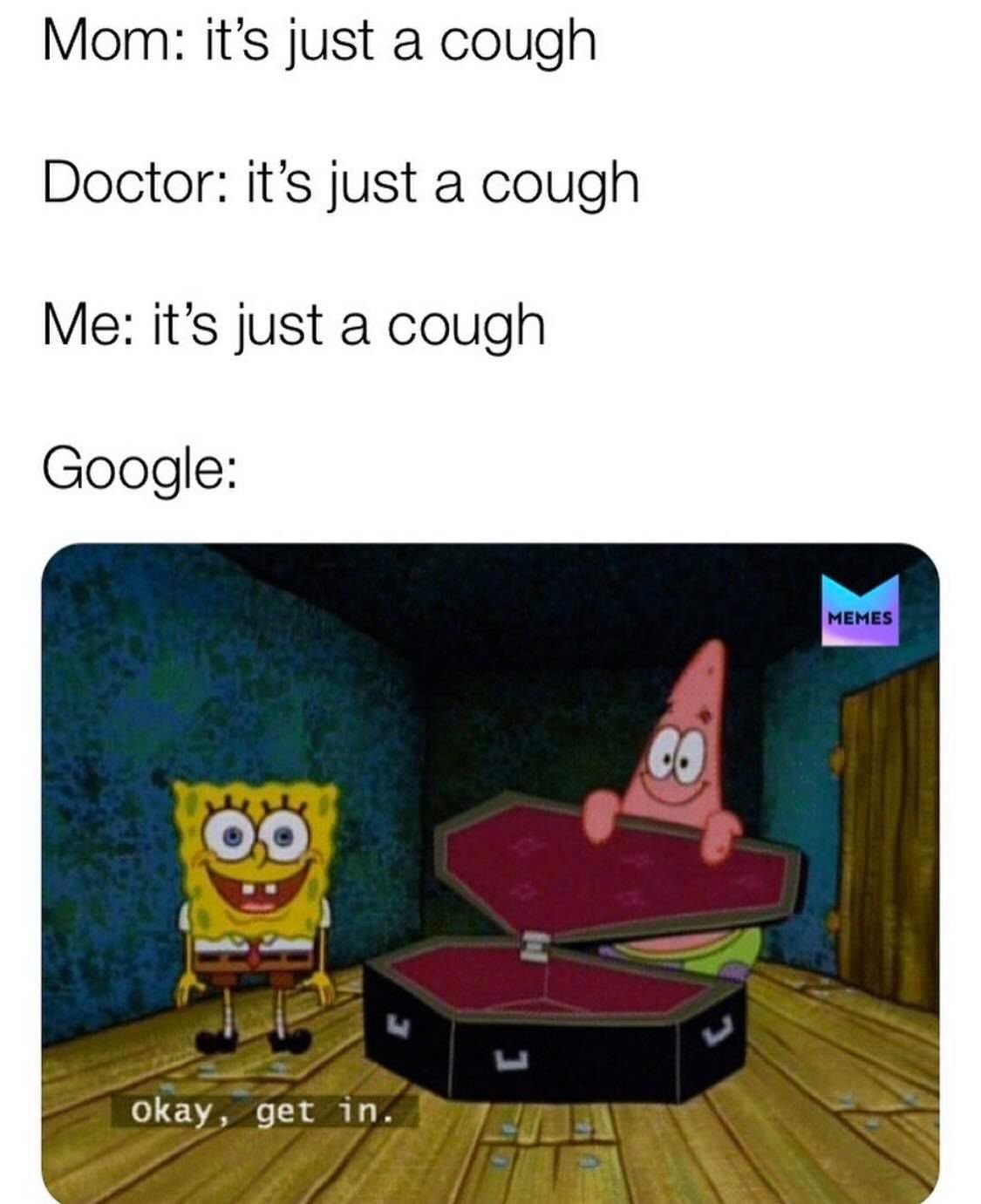 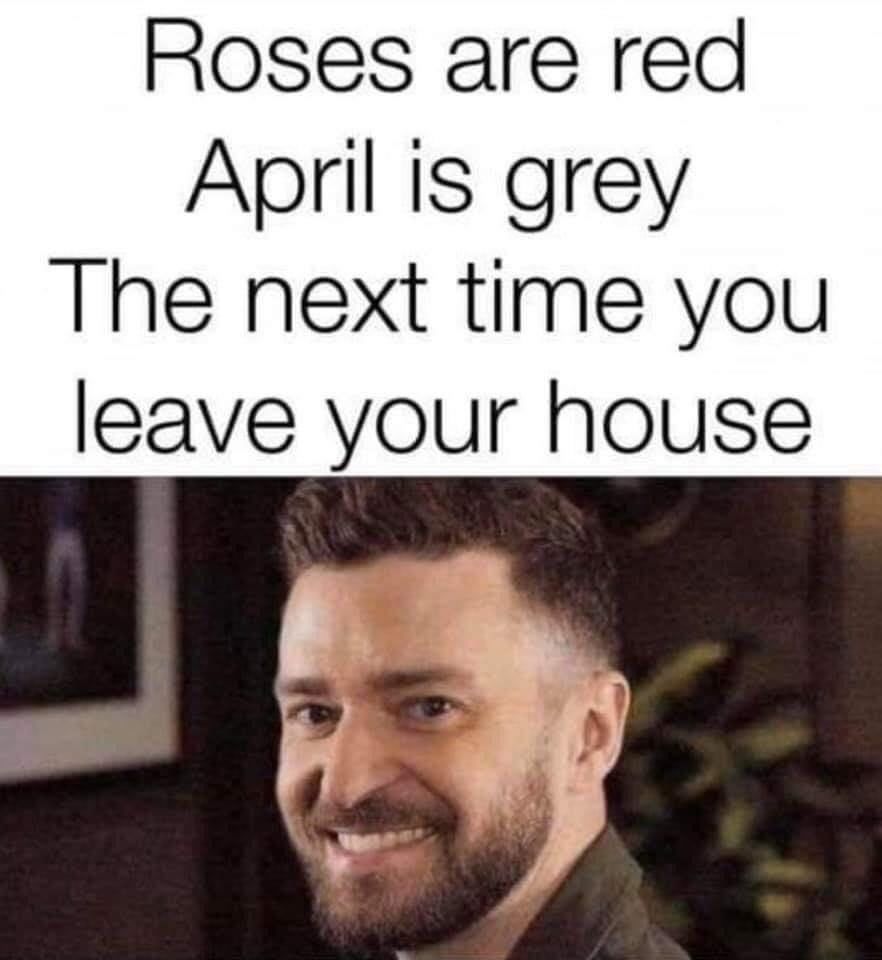 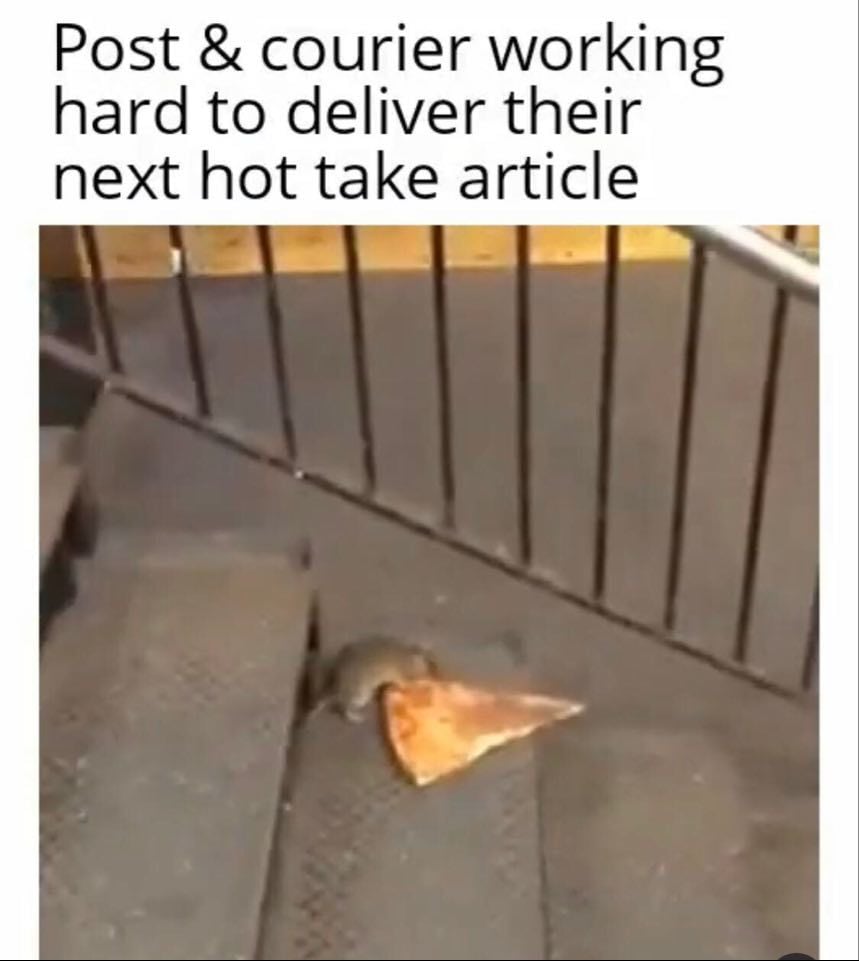 In these trying times, here's a little something to lift your spirits. We hunted down some of the best coronavirus memes to put a smile on your face and perhaps incite a giggle or two. Hope you enjoy!

See any hilarious corona memes? Send them to koyer@postandcourier.com.

1. When it became real

I'm more and more convinced that "SpongeBob SquarePants" can be applied to every possible life scenario. Here's a golden example. Y'all really didn't start to panic until Rec Room closed, did ya?

You mean, people have been doing this already? For years? Every day? WHAT???

We all thought it was fun and games, until, well, it wasn't. That sure happened fast, though, didn't it?

It seems as though we're living out the same scenario as Phil Connors in "Groundhog Day." (Shout out to Charleston's beloved Bill Murray.) Wake up, stay in pajamas all day, binge Netflix, order delivery and repeat. The days are blurring together.

When Waffle House closed, we mourned. There's nothing more reliable than scattered and smothered, chunked and covered hash browns at 3 a.m. on a Saturday after the bars close. Alas, no more! I mean, Waffle House even stays open with special "no water" and "no power" menus during hurricanes. So, this is monumental, folks.

Some Charleston-area Waffle House locations close during Dorian, even with no-power menu

*Shudders at the sight of a once-loved Corona with lime* Remember that time we couldn't buy toilet paper and had to stay inside? There's going to be some major trauma from this, and our grandkids are going to pay for it. They'll ask us why we have enough toilet paper stocked to last three months and why we can no longer stomach a certain brand of light and refreshing beer. DON'T TALK ABOUT IT, OK!

They said it was just for a few weeks. But then they showed us their UNO hand to reveal a stack of +4 Wild Cards. Who knows when this chaos will end. At least we have card games in the meantime. You'll never look at a Draw 4 the same, though, will you?

I never knew what I would do for a roll of toilet paper until the coronavirus. What standards have you compromised for some TP? Oh, and who's bought a bidet?

Not smart, people, not smart. Let's all keep from spreading this thing by doing our part to stay inside and practice self-distancing. The more we do this, the sooner this thing will be over. For you folks who aren't, well, your fate is much the same as all the dumb people in horror movies. How many times do we have to tell you, Janet, don't go into the basement!

I think we expected gladiator armor for the end times instead of pajamas. Oh well, it's comfier this way.

You'll get this one if you know about the memes that originated from that one NSYNC song "It's Gonna Be Me." But replace "me" with May. We're doomed. We're stuck inside forever, aren't we?

Another reason there's really a SpongeBob meme for every life moment. Stop looking at me funny in the grocery store, people. I swear it's just an allergy cough!

13. This one's for Hanna Raskin

A true hero of the coronavirus is one of The Post and Courier's own journalists, food editor and reporter Hanna Raskin. She's been doing the investigative reporting we all need right now by discovering that a downtown restaurant was allegedly selling $2 Costco frozen pizza for $18. The Kirkland pizza boxes in the dumpster were the evidence we were all hoping for. Props to our staff sleuth Hanna!