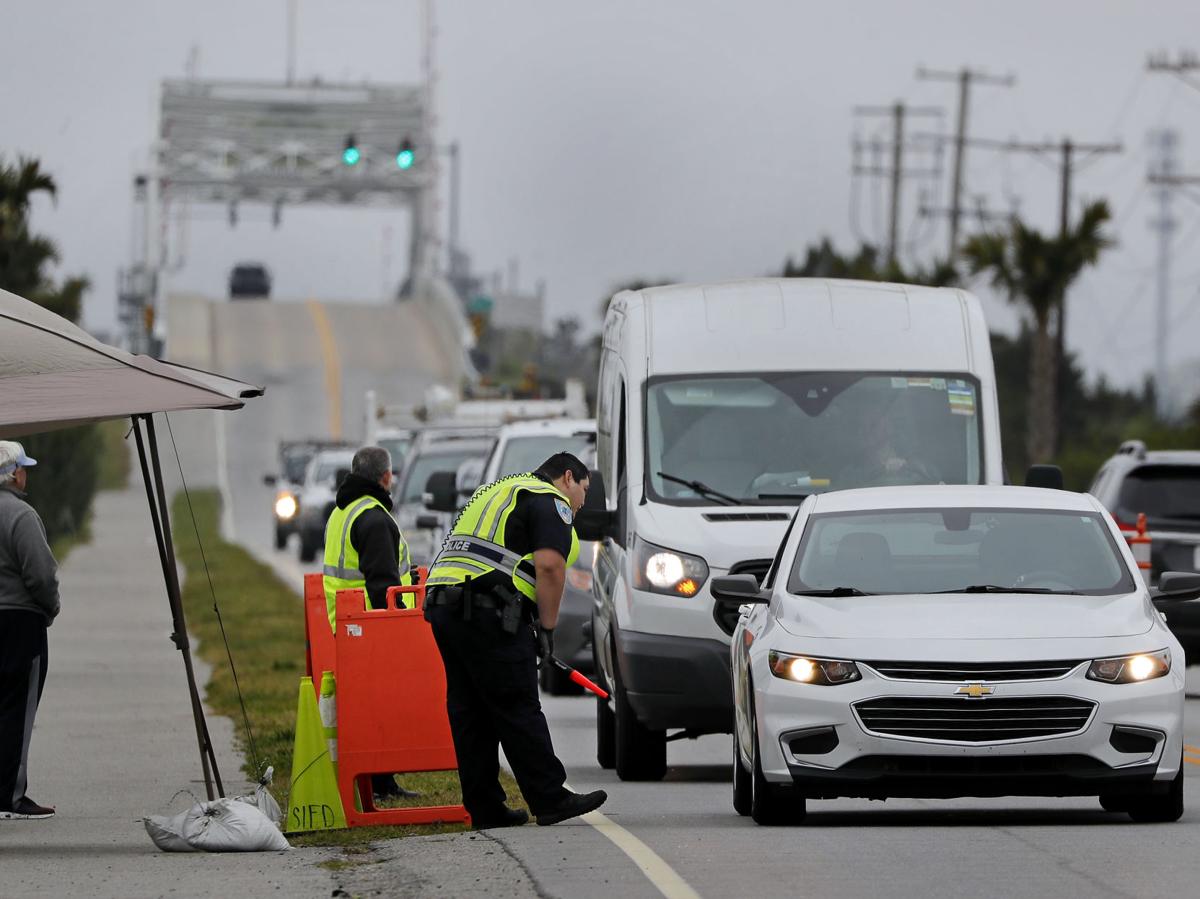 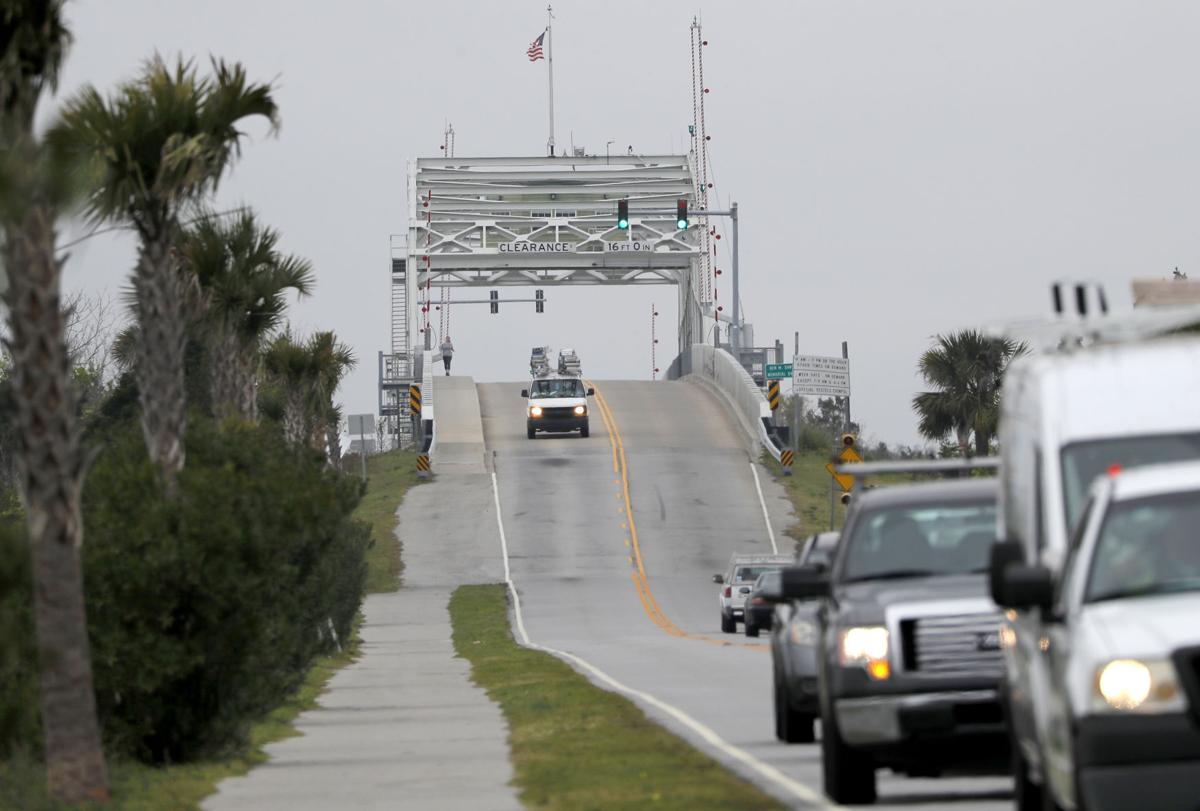 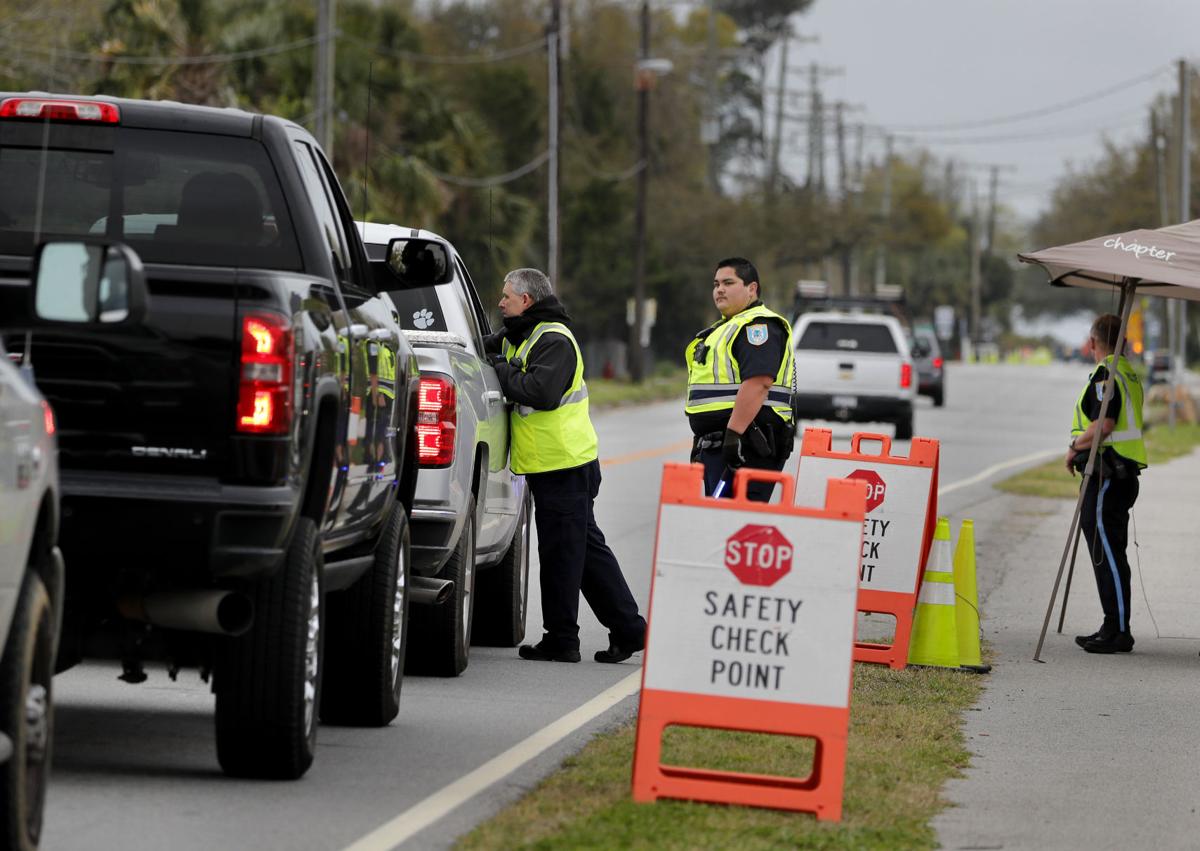 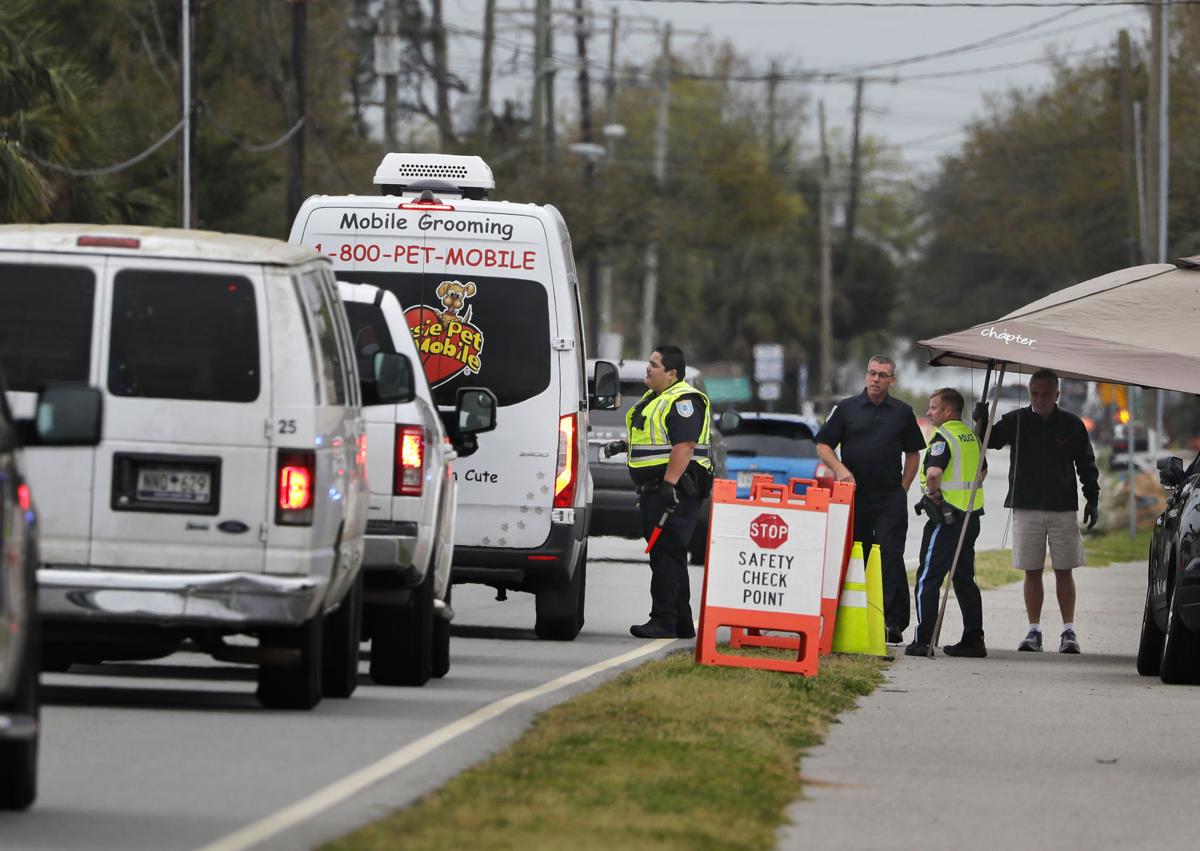 Tempers flared on both sides of the barricades and some coastal South Carolina towns regrouped after the abrupt beach restrictions were put in place late last week because of the new coronavirus.

Officials who called for the daily restrictions or beach closings anticipated a sort of semi-orderly hurricane evacuation, where everyone understands the necessity.

What some officials got was a series of spitting matches.

Sullivan's Island didn't at first, but then responded to residents' objections by putting in a beach-only restriction. Residents were irate that they couldn't walk their own sands. Visitors lined up in the streets to wait for the closure to end in the evening.

On Sunday, the town regrouped again, setting the same 7 a.m. to 7 p.m. restricted hours as neighboring Isle of Palms.

"They first kicked the ball then kicked it on our face," said Sullivan's Island resident Jim Courtovich. "We are a tight-knit community island and the town let us down twice in one day. The council made the right decision for everyone Sunday, and we all have to fight this pandemic together, which means giving each person a lot of space."

In Mount Pleasant, some residents for whom the nearby Sullivan's Island beach made for daily and dog-walking recreation were calling on social media for a mutual blockade to keep island residents from their town. It got nasty enough that Mayor Will Haynie stepped in.

"We all need to be in this together," he said. "Mount Pleasant will not retaliate against barricades by responding in kind. I believe the best thing to apply right now is the Golden Rule."

On Isle of Palms, Wild Dunes resort guests fussed about access and refunds until learning they would be rebooked.

Folly Beach handled its closing without a lot of resistance, said Mayor Tim Goodwin. But Town Council scheduled a Tuesday meeting to re-evaluate.

"Who knows what will happen tomorrow," Goodwin said.

On Hilton Head Island, residents restricted from their widely popular beach fumed that guests were still checking into the island's resorts.

"Why haven't resorts been closed down? Why are there still people checking in," one resident posted on the town's Facebook page. "This is not vacation time. This is putting my family at risk. Close the resorts down send these people to their own homes."

Goodwin last week had commented that the coronavirus is worse than a hurricane, because you know where a hurricane is and where it's headed.

Meanwhile, state parks, including increasingly crowded beach parks, remained Monday but were adjusting both days and hours to be able to manage the crowds.

Law enforcement was assisting with crowd control, and some parks closed their gates on Saturday once they reached the capacity that officials determined was all they could handle to maintain social distancing, said S.C. Parks, Recreation and Tourism spokeswoman Dawn Dawson-House. The parks will now close Wednesdays and Thursdays and individual parks might shorten their open hours.

The crowd concerns carried over to boat landings after a weekend of boaters piling into vessels and onto the waterways.

Charleston County launches remained open "at this time," said county Park and Recreation spokeswoman Sarah Reynolds. "We would like to keep them open to the public."

The ramp at Sol Legare on James Island remained closed for repairs. The popular Folly Beach landing was limited to island residents because of the town's restrictions.

Charleston beach islands restrict access, barriers and checkpoints to be set up

S.C. Department of Natural Resources boat patrols were dispersing crowds from party sandbars and counting crowded vessels to make sure there were no more than 10 aboard.

Because the state is actively in emergency operations, the call could be made to close ramps statewide, said DNR spokesman David Lucas.

"It’s not out of the question that could happen before this event is over, but nothing like that has been announced at this time," he said. "People need to exercise some common sense and not engage in activities that put others’ health at risk for no good reason. This is not the time to be having a party on the water."

Meanwhile, the national forest campground closings in adjacent North Carolina came little more than a week before the seasonal campgrounds would open.

Those sites are among the most sought-after mountain escape destinations for people in the Charleston area and South Carolina generally.

They left only the jamming South Carolina state parks as an alternative.

The U.S. Forest Service said the closing "for the health and safety of visitors and staff" would extend at least until mid-May.