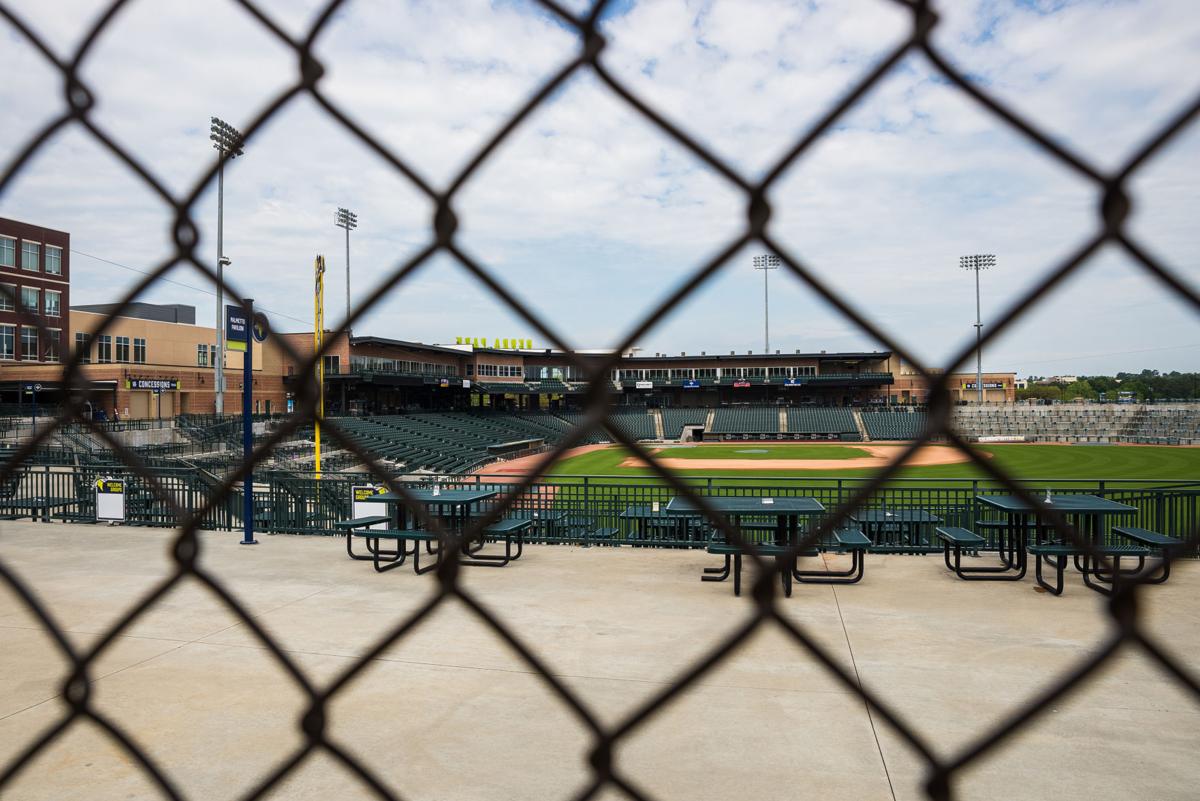 Segra Park, home of the Columbia Fireflies baseball team, is closed to the public because of COVID-19. File/Staff 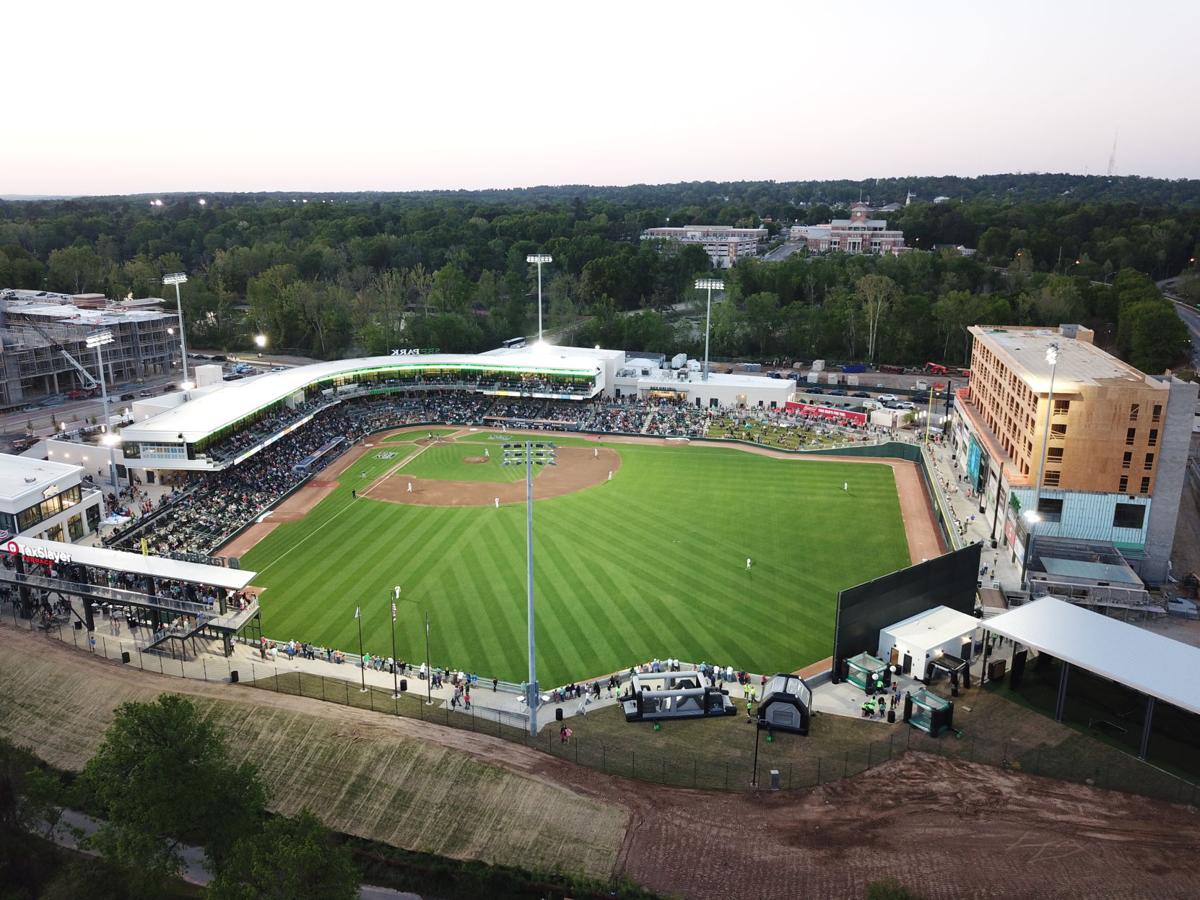 The Augusta GreenJackets, who play at SRP Park in North Augusta, are among 15 teams filing a lawsuit against their insurance companies over coronavirus losses. File/Provided/GreenJackets

Fifteen minor league baseball teams, including three in South Carolina, are seeking damages from their insurance carriers over financial losses incurred because of the coronavirus.

The Charleston RiverDogs, a Class A affiliate of the New York Yankees and also a member of the SAL, are not among the plaintiffs. Team president Dave Echols declined to comment when asked if the RiverDogs were planning to take any action.

South Carolina’s other minor league club, the Myrtle Beach Pelicans (Chicago Cubs) of the Carolina League, also are not part of the lawsuit.

When the teams attempted to collect money they were told their policies don’t cover losses “caused by or resulting from any virus” or by a government body's failure to act, according to the lawsuit.

But the teams say those exclusions are void and unenforceable. They wrote that their coverages include relief for physical losses, which were suffered due to COVID-19.

Missy Martin, the business development director for the Augusta GreenJackets, said the team pays expensive premiums on a yearly basis that cover a wide range of cirumstances. The current issue falls under that coverage, she said.

The GreenJackets and Columbia Fireflies are both covered by National Casualty Company. The Greenville Drive team is covered by Philadelphia Indemnity Insurance Company.

"They're denying our business interruption insurance, and we think they should pay it," Martin said. "It's that simple. It's about getting what we paid for."

According to the complaint, the federal government failed to act in a timely fashion when the virus was first detected in the U.S. in February. It spread quickly, prompting Major League Baseball to postpone activities, including the MiLB season, on March 12.

The MLB reached a deal with players on Tuesday to have a 60-game season. There is still no word on if or when the minors will play this season.

The delay and potential cancellation have created an inability to physically use minor league stadiums to play games, sell food, and solicit merchandise sales, the teams wrote in the suit.

“The teams’ primary income streams have come to a halt. Yet the fixed costs of operating a baseball stadium remain, such as fixed lease payments and payroll for permanent employees needed to operate the team over an annual business cycle,” the suit said. “The Teams have therefore suffered, and will continue to suffer, significant business-income losses, expenses, and damages in a number of forms.”

Jason Freier, managing owner of the Fireflies, said the revenue losses suffered as a result of the coronavirus have made it difficult to maintain daily operations at Segra Park in downtown Columbia.

“Not having that money hinders what we’re able to do for our employees and the facilities,” he said. “This is what you have insurance for and you expect agencies to honor their commitments.”

The teams are seeking the maximum amount allotted for physical losses in their policies, as well as tens of thousands more in damages and attorney fees. None of the insurance agencies have filed a response.