Under a S.C. Restaurant and Lodging Association plan presented Wednesday afternoon, restaurants would be permitted to open their outdoor dining areas May 4. Assuming the foray into on-premise service is successful, indoor dining areas would get the green light as early as May 11, but no later than May 18.

“This would be a great first step,” Explore Charleston CEO Helen Hill, a member of the advisory team, said in support of the proposal. “It would really give us an opportunity to get going in a safe way.” 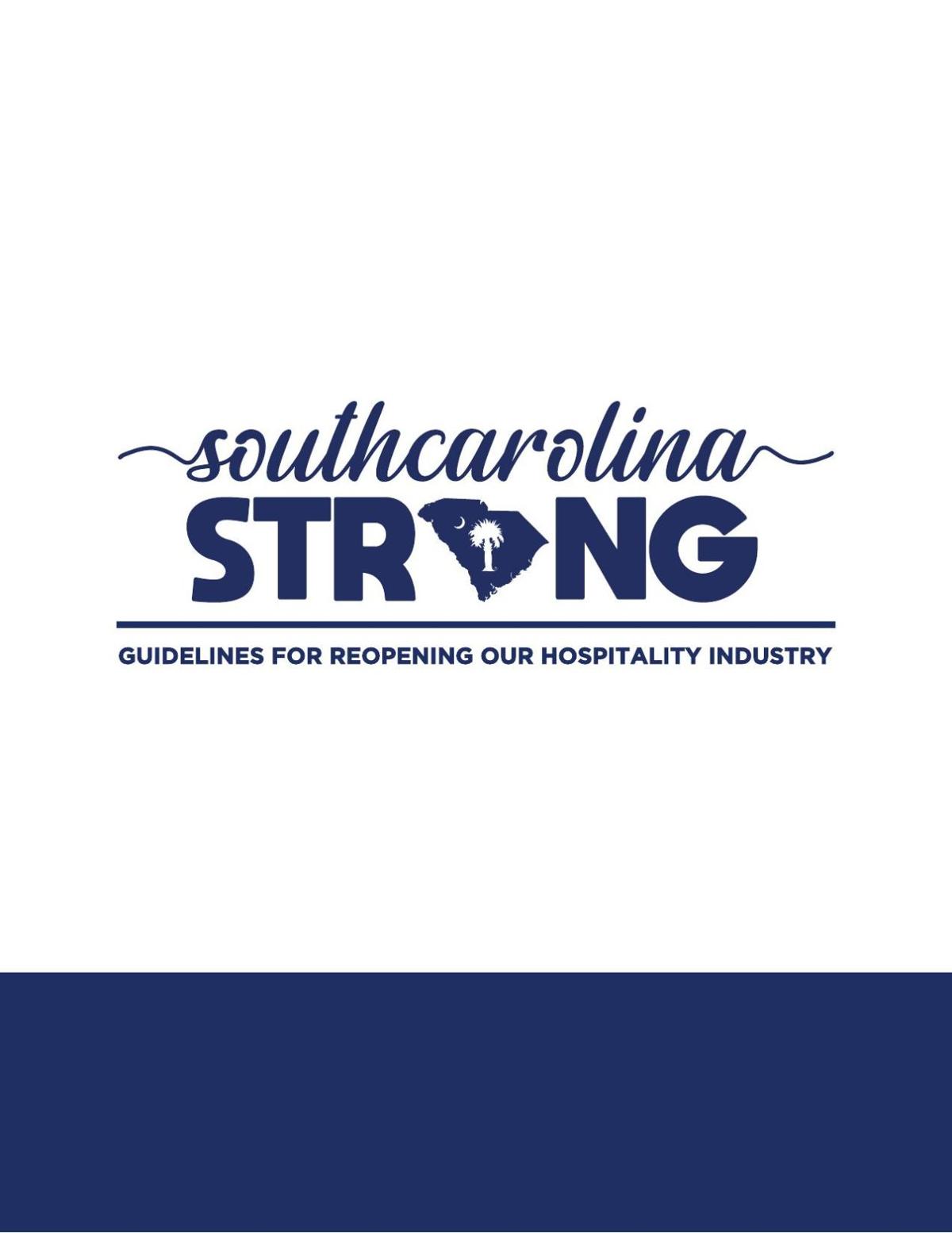 In addition to putting forth dates, SCRLA issued a set of guidelines “to safely open back up and build the trust of our customers in this unique and trying time in our history.”

Limiting customers to eight at one table, eliminating self-service buffets and monitoring employee health are among the protocols endorsed by the trade group. During the first of three envisioned phases, SCRLA suggests workers should also wear masks and gloves “not just for the safety of our guests, but also for their psychological sense of safety.”

The guidelines also cover cleanliness, urging restaurateurs to sanitize tables, chairs, check presenters, condiments and doorknobs between use, as well as continuing to adhere to the state’s health codes.

“Sanitation is a big part of the restaurant industry,” said SCRLA chairman Bobby Williams Jr., CEO of Lizard’s Thicket. “We were doing the right things before, and we will do them after.”

McMaster asked Williams to explain why the group had settled on such a late date for reopening indoor dining rooms:

“Why not the 11th? The 10th is Mother’s Day: Everybody ought to take their mama or wife out to brunch or dinner or something.”

Looking around the room, he continued, “I’m getting ‘Amens.’ ”

But not from those involved in the restaurant industry, who pointed out that Mother’s Day is one of the biggest days on the calendar for restaurants.

“We’re not proposing Mother’s Day,” Williams clarified. “It could get out of hand.”

Williams offered that if his mother were still living, he would not bring her to a restaurant on May 10. According to Williams, restaurants need at least 10 days to rehire and retrain employees, restock inventory and acquire any new equipment needed to comply with the proposed guidelines.

Greg Thompson, who owns restaurants in Sumter, added that his hometown witnessed a spike in coronavirus cases after Easter Sunday.

“So while I would love to see them open earlier, it may be prudent to let Mother’s Day pass because it could be a challenge trying to manage large families,” he said.

Another concern for McMaster involved restricting the first stage of reopening to restaurants with patios.

“How many restaurants are set up for outdoor dining?” he asked.

Many, Williams assured him.

“People in South Carolina love to sit outside and eat,” he said to Hill’s hearty agreement.

“If we feel like we can do it safely, then we will certainly reopen those areas,” said Brooks Reitz of the Neighbourhood restaurant group, which recently created a new outdoor dining area at Melfi’s and covered the patio at Leon’s.

Keith Benjamin of Uptown Social said his team “would love the opportunity to reopen our roof deck, and plan on doing so once we are legally able to.”

Referring to the variance in local, state and federal directives related to coronavirus containment, Scott Shor of Edmund's Oast noted that South Carolina might not have the final say in downtown Charleston restaurant operations.

"We will await guidance from City of Charleston to gain fuller understanding and clarity on a local level," he said in a statement. "The May 4th option does not strike me as something we are likely to utilize, rather keeping to our current curbside-only model."

Uptown Social is looking to reopen with the menu of burgers, hot dogs, milkshakes and bar pies that the restaurant this Thursday is planning to roll out as a takeout option, rather than serving the selection of appetizers; salads and sandwiches which was available prior to the mandated closure of dining rooms on March 18.

“It’s easier for the kitchen to execute and requires minimal prep,” Benjamin says.

Williams told McMaster that most restaurant owners are likely to return with a similarly scaled-down approach.

“We won’t be back in business the way we closed,” he said.

That didn’t appear to daunt McMaster, who reiterated that “a lot of” South Carolinians want to see restaurants reopen.

Understand SC: What coronavirus has done to Charleston's famous food and beverage scene

Restaurants have become a marker of sorts during the coronavirus pandemic. They were among the first businesses to close, and the first to ann…