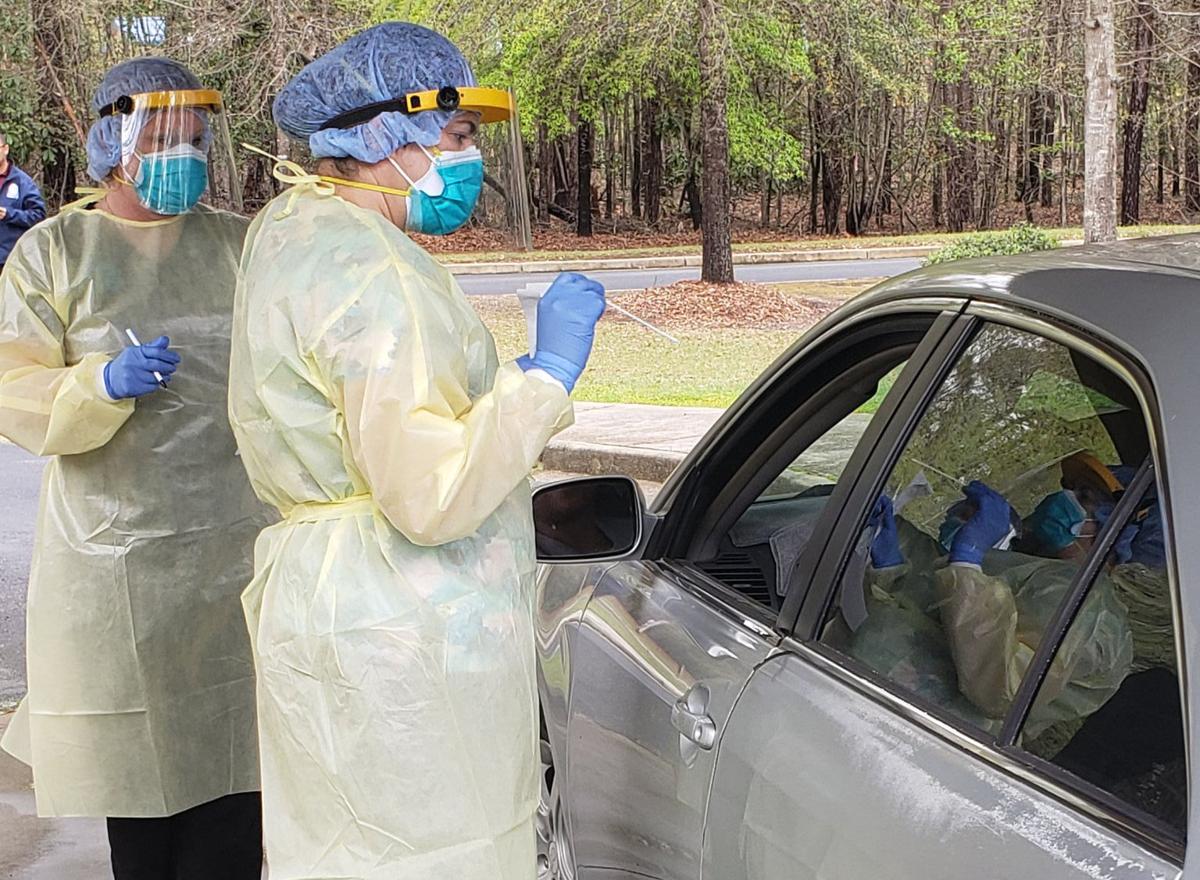 Drive-thru testing for the coronavirus began in Camden on Monday, March 23, 2020. Adam Benson/Staff 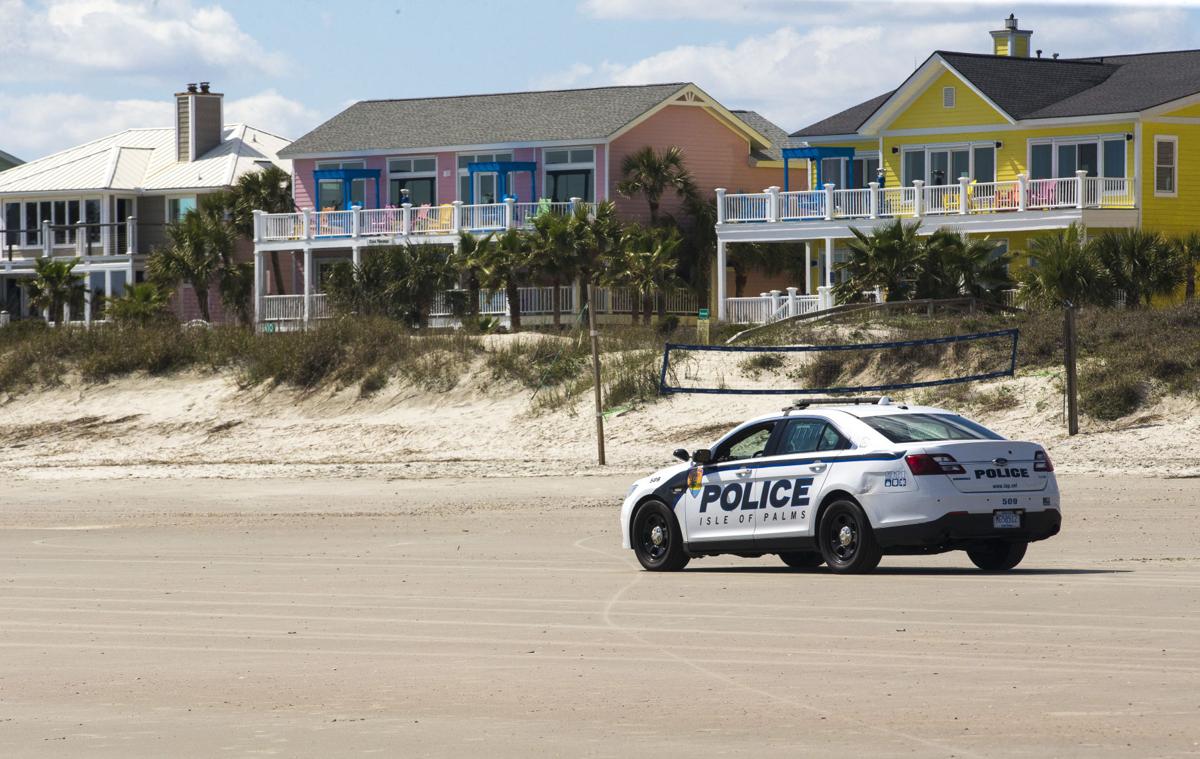 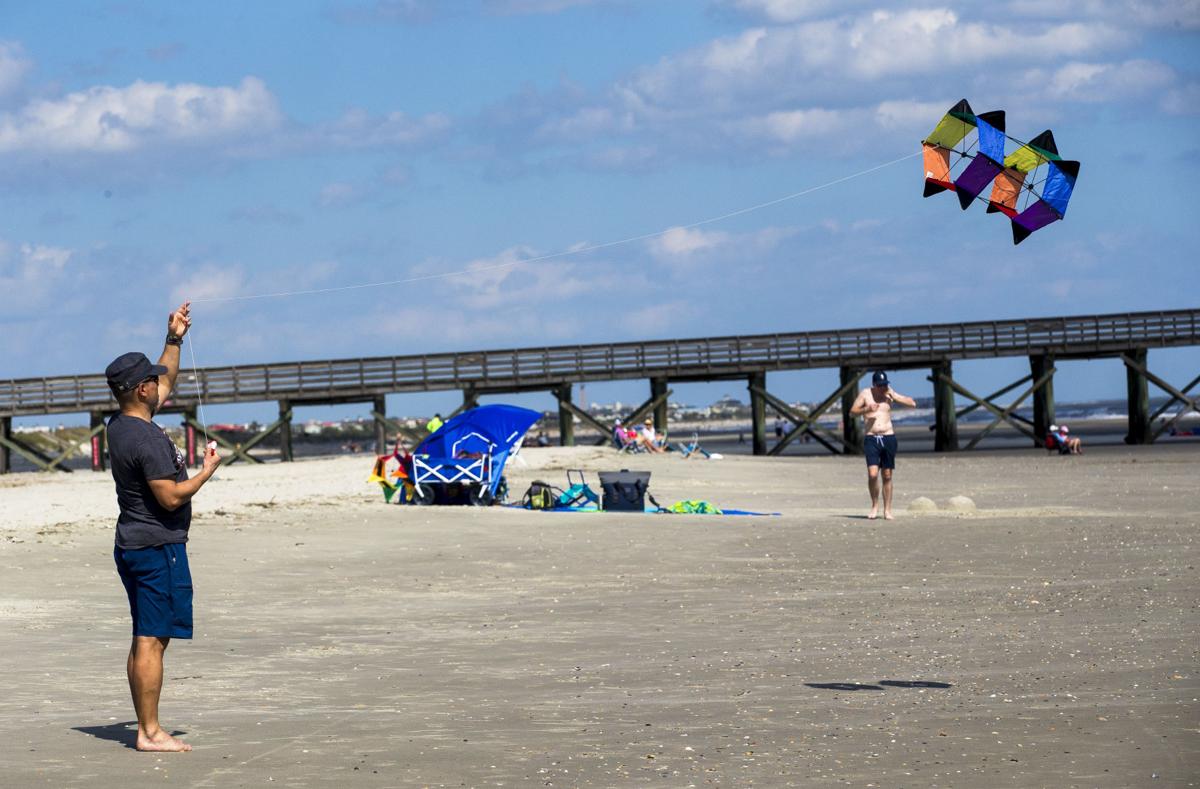 South Carolina officials are investigating 82 new coronavirus cases as the state's total expanded to 424 incidences in 39 counties on Wednesday.

For the first time, the state Department of Health and Environmental Control included projections for new cases: 2,657 by April 2 and 8,053 by May 2.

Eight South Carolinians have died after contracting COVID-19, the disease caused by the novel coronavirus. Two previously recorded cases — one in Lexington County and one in Lancaster County — actually live out-of-state and have been subtracted from the state count, DHEC said.

On Wednesday, Kershaw County officials confirmed that John C. "Jack" West III, a longtime lobbyist and son of former Gov. John C. West, had died from complications of the illness.

He was sickened last week and became the state's eighth person to die of the virus. Family members were not immediately available for comment.

"He was a family man, who adored his wife, kids and grandkids," McLeod said. "My heart breaks for his family and his best friend, Ron. I can’t even begin to imagine the pain and emptiness they’re feeling today. It’s a huge loss for them and a sobering moment for all of us who love Jack and will miss him dearly."

On Twitter, McLeod called West a "dear friend and former colleague," and urged Gov. Henry McMaster to issue a shelter-in-place order as a life saving measure.

With the number of cases rising daily, state and local officials have debated the best way to slow the spread of the virus.

On Tuesday, Charleston became the first city in South Carolina to pass a "stay at home" ordinance, which included broad exceptions for businesses. The ordinance goes into effect Thursday and would last for two weeks.

No shelter-in-place order has been issued for the state. As part of the state of emergency law, Gov. Henry McMaster said Monday that he was directing law enforcement to prohibit or disperse gatherings of more than three people if they could endanger public health.

Some felt the measure went too far. The American Civil Liberties Union of South Carolina called on McMaster to rescind the order, arguing that since officers aren't trained public health professionals it would be difficult for them to apply the restriction equally or fairly. Minorities could be targeted as a result, the ACLU of S.C.'s executive director, Frank Knaack, said in a statement.

An opinion issued Tuesday by the S.C. Attorney General's Office said that Attorney General Alan Wilson understood the order to refer to "boisterous crowds and unruly behavior" and enforcement should not infringe on any constitutional rights.

Other local leaders are concerned that officials aren't doing enough to handle the outbreak.

Charleston County government buildings won't be open to the public after 2 p.m. Thursday and will have limited staff available by phone and email during normal business hours.

Several islands are restricting access over fears that too many visitors could hasten the spread of COVID-19 in their communities. Kiawah Island has put a freeze on all new short-term rentals until April 15. The move does not affect people who had booked a stay in the 21-day period before the unanimous Tuesday vote by Town Council.

Edisto Beach is stopping new check-ins from Wednesday morning until the end of April, whether or not they were booked before the town’s vote.

Their decisions follow a similar move on Monday by Folly Beach, which barred rentals until April 30. The measure stopped all check-ins for that period, even if they were booked before the vote.

Isle of Palms and Sullivan's Island have also restricted access, creating checkpoints to only let residents or workers onto the islands.

McMaster asked Wednesday that anyone planning to visit from out-of-state for more than two nights plan to begin their stay with a two week self-quarantine.

Roper St. Francis Healthcare has identified six new patients who tested positive through its ambulatory testing facility, bringing the hospital system's number of diagnosed cases to 19 . The six most recent patients have been asked to self-quarantine at home.

Drive-thru coronavirus testing in Camden began on Monday, and officials are expecting nearly 70 people to be screened for the condition this week. A flow of traffic pulled into the Kershaw County Mental Health Clinic parking lot Wednesday, where nurses clad in protective gear took temperatures and swabbed the back of their noses to collect samples.

The initiative is a partnership between Sandhills Medical Foundation and LabCorp, which is providing testing materials. The rural Midlands county remains South Carolina's virus hotspot, with 58 confirmed cases among its population of 65,000.