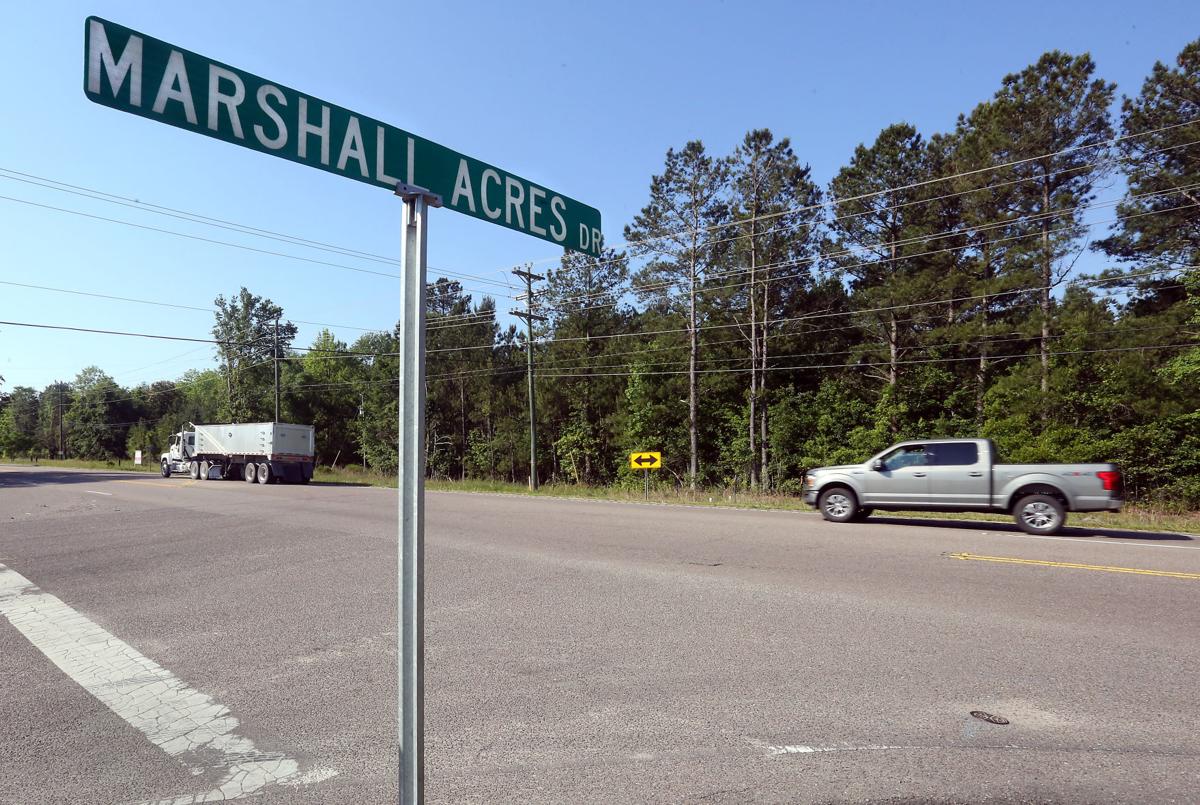 A new mixed-use development called Sea Mist at Cane Bay, with a grocery store, retail outparcels and a 156-unit apartment complex, is being proposed on a 68-acre wooded site on U.S. Highway 176 in Berkeley County across from Marshall Acres Drive and Cane Bay High School. Brad Nettles/Staff 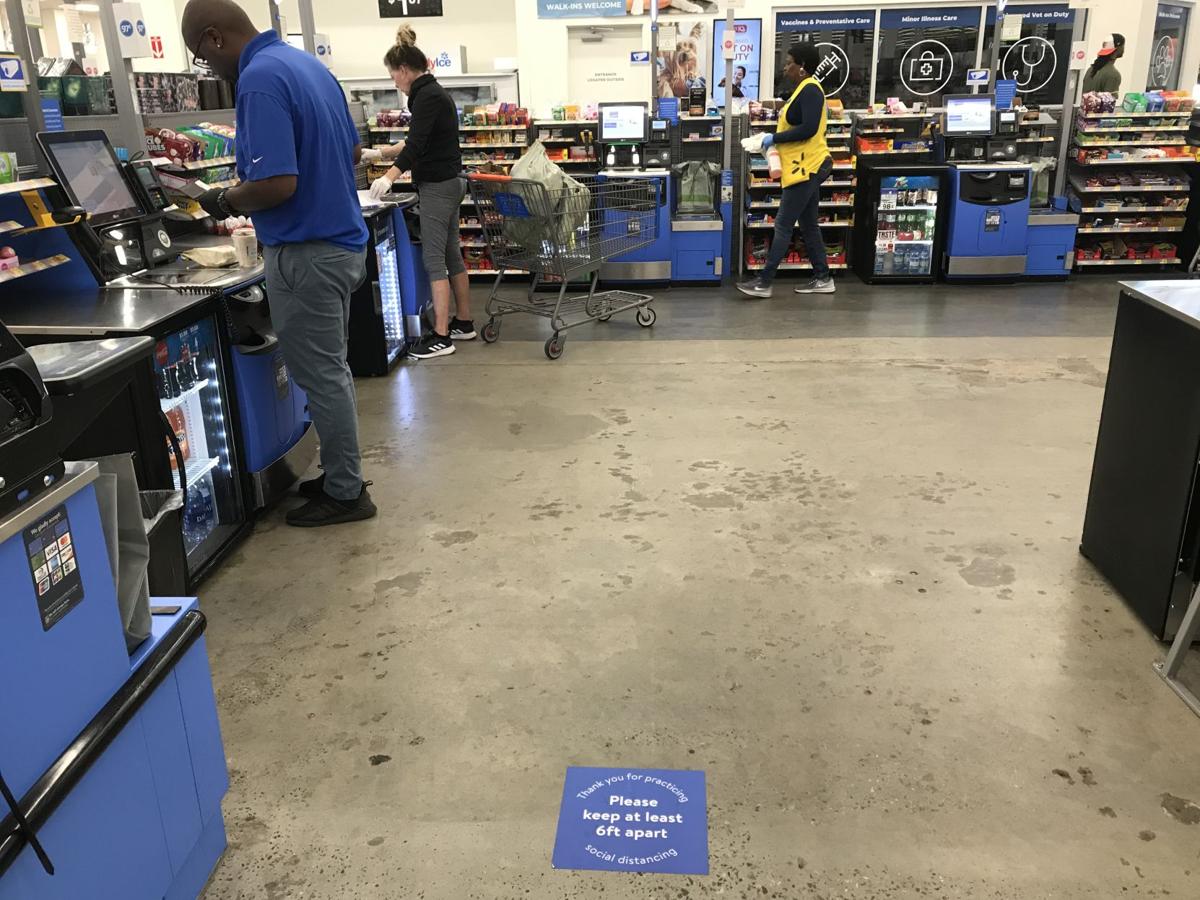 Signs on the floor of Walmart encourage shoppers to exercise social distancing of 6 feet apart to help stem the spread of the coronavirus during the global outbreak. File/Warren L. Wise/Staff 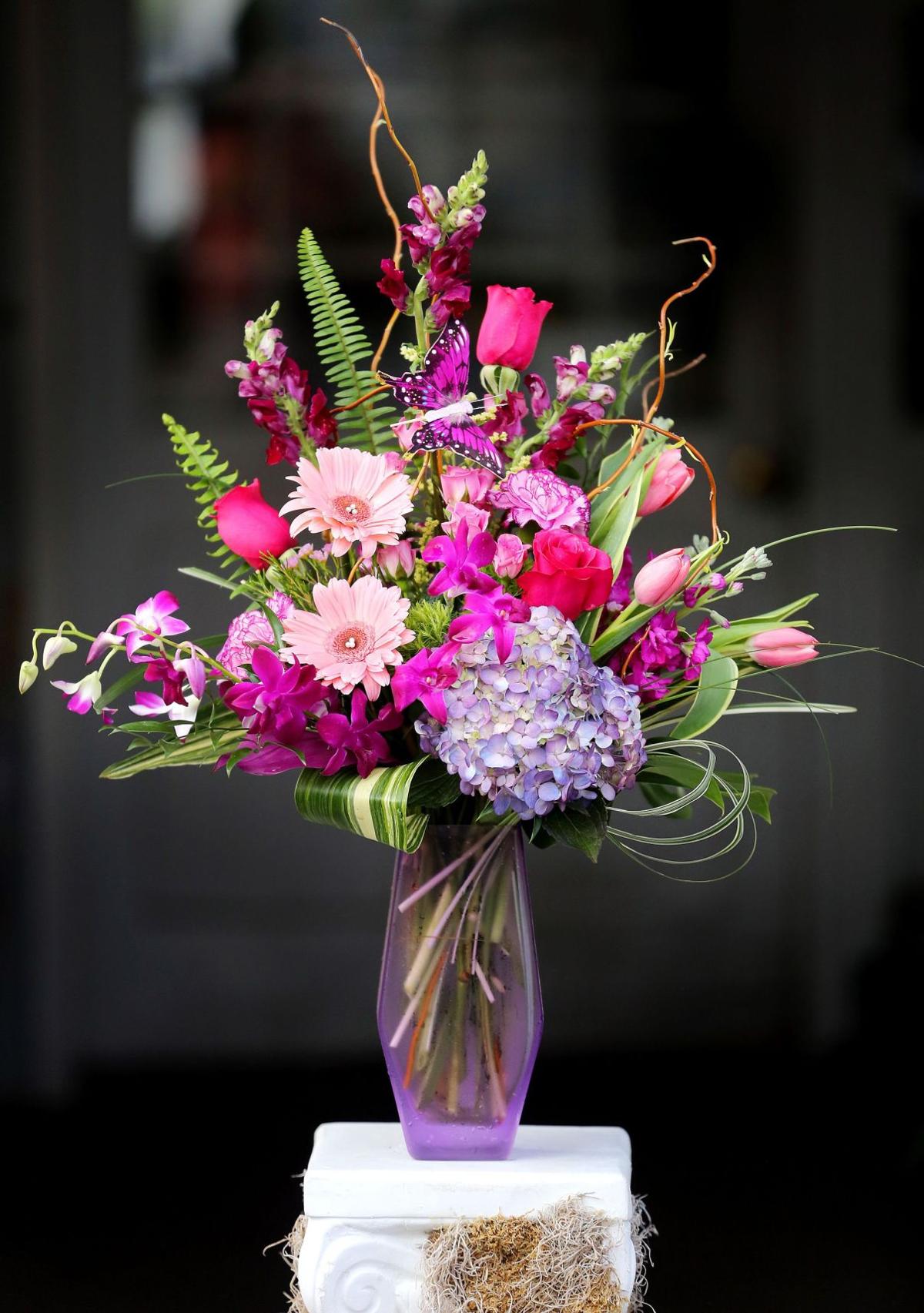 Flowers are a popular gift for Mother’s Day. Spending on moms is expected to rise 7 percent this year, according to the National Retail Federation. Provided 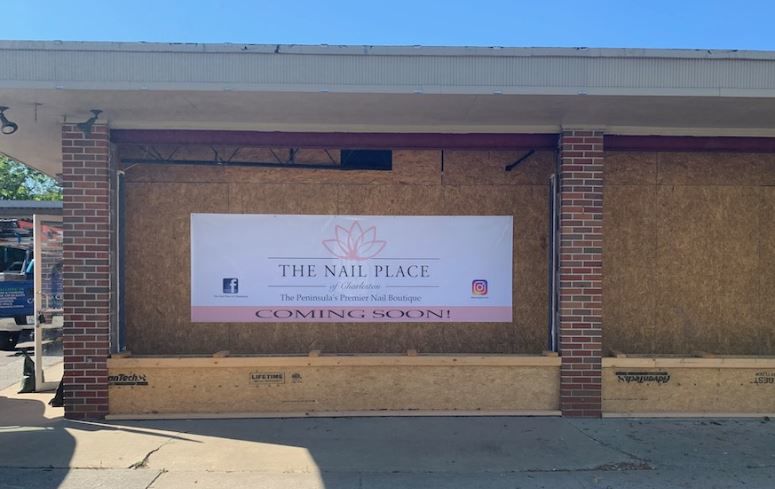 The Nail Place of Charleston is a new nail salon coming to Calhoun Street this summer. Provided

A new mixed-used development with a grocery store and apartments is being planned on U.S. Highway 176 across from Cane Bay High School in Berkeley County.

A grocer has not been announced for the site yet.

A new mixed-used development with a grocery store, retail outparcels and 156-unit apartment proposal is in the works across from Cane Bay High School in Berkeley County.

The property is bordered on three sides by undeveloped land in the 5,000-acre Nexton development, where 7,000 homes are planned.

The project is being called Sea Mist at Cane Bay, but it is not in Cane Bay, where as many as 10,000 houses could rise at full build-out. Scott Benedict of Charleston Commercial Specialty Group, the real estate broker and a consultant on the project, said its name could eventually change.

To make the project come to fruition, the owner wants to fill 3.46 acres of freshwater wetlands. He plans to offset the loss of wetlands by purchasing credits in an approved mitigation bank. Benedict said the wetlands plans were approved a few years ago, but the new application is meant to bring them up to date.

About 28 acres of wetlands will be preserved, under the proposal.

"The project purpose ... is to provide additional options for local and national businesses to locate in a high growth and highly competitive area which has undergone substantial increases in residential population," according to the application.

The property, bought in 2007 for $1.3 million, is also just west of the developing Carnes Crossroads community, where 4,500 homes are approved to be built.

Benedict said it could be a year before ground is broken since the plans still have to go through county approval, but he expects the development to be a multiyear effort.

"We already have several apartment developers interested in the site," he said.

Benedict also has approached the Nexton developer about connecting the road through the Sea Mist project to Nexton Parkway, but he has not heard back.

Women's clothing shop Free People is the latest retailer to return to downtown Charleston after closing during the coronavirus outbreak.

The 3,109-square-foot shop at 466 King St. is allowing seven shoppers inside at a time to adhere to social distancing guidelines.

Customers will find employees wearing masks, increased cleaning routines and plexiglass guards at checkout counters, similar to many other shops that have reopened. Styling appointments can be made by calling in advance to avoid waiting to get in.

The shop will operate under shorter hours of 10 a.m.-6 p.m. Monday through Saturday and noon-6 p.m. Sunday.

National retailer Gap Inc. will reopen 800 of its apparel stores by the end of May as restrictions on shopping are lifted in some states, including South Carolina.

Customers will encounter many of the safeguards being put in place at other retailers as the nation slowly reopens amid the pandemic.

Among them: Gap will be placing plexiglass dividers at registers to protect workers from shoppers. It will place signs in stores encouraging customers to wear face coverings and to follow social distancing protocols. Restrooms and fitting rooms will be temporarily closed. Hand sanitizer will be positioned at store entrances, and store hours will be reduced for the foreseeable future.

Gap will also be holding any returned merchandise for 24 hours before placing it back on the sales floor, a practice the retailer agreed to based on conversations with industry peers and the trade group Retail Industry Leaders Association. It remains unclear how long the coronavirus lingers on materials such as clothing.

Some locations are offering curbside pickup and not all of them may open by the end of the month. Check with individual locations on openings and hours.

Gap operated 3,345 stores globally, with an additional 574 franchise locations, as of Feb. 1, according to a report on CNBC.

A new nail salon will soon be serving the downtown Charleston area.

The Nail Place of Charleston is taking over a former laundromat space at 243 Calhoun St. beside Arrow Cleaners.

An exact opening date has not been set, but shop operator Erinne Wicker said it's about eight weeks from launching.

"It's been an awesome 10 years in the retail space in downtown Charleston, but we have come to realize that we must explore new ways of doing business in the safest ways possible for both our staff and you, our loyal customers," the gallery said in an email. "The big news is that we have moved from our historic Charleston storefront on King Street, but are continuing the business with our online gallery."

Employees at the nation's largest retailer are enjoying a little something extra in their paychecks.

Walmart recently handed out $180 million in bonuses, including $3.4 million to its workers across South Carolina.

All eligible hourly full-time and part-time employees in stores, clubs and distribution received the latest payout, according to a company spokeswoman.

In early April, the Arkansas-based retail giant awarded $365 million in quarterly bonuses to every hourly employee on payroll as of March 1.

In all, the company gave its employees nearly $550 million over the past four weeks.

Also, Walmart said it reached its goal of hiring an additional 200,000 people during the coronavirus pandemic, including 5,100 of them in South Carolina.

"Not only has the company helped provide work for almost a quarter million people impacted by COVID-19, it did so in less than six weeks," a Walmart spokeswoman said.

The company added that many of the jobs will be temporary "and serve as a bridge to get through this difficult time while others will convert to permanent roles."

Before the pandemic, Walmart employed about 2,400 workers in the Charleston area’s 10 supercenters and five Neighborhood Market stores. That was about 14 percent of all of its S.C. workers.

Walmart had 33,134 workers in South Carolina as Jan. 31. The number does not include hirings during the pandemic.

Consumers plan to shower mothers with a record $26.7 billion in gifts, flowers, meals or other ways on Sunday, Mother's Day.

That's up 7 percent over last year and represents about $8 more per consumer, who plan to spend about $205 each on average, according to the National Retail Federation.

Electronics, gift cards, housewares, gardening tools and books are among the top items this year. Many still want to take their mom on a special outing, but that could be unlikely this year because of the coronavirus pandemic.