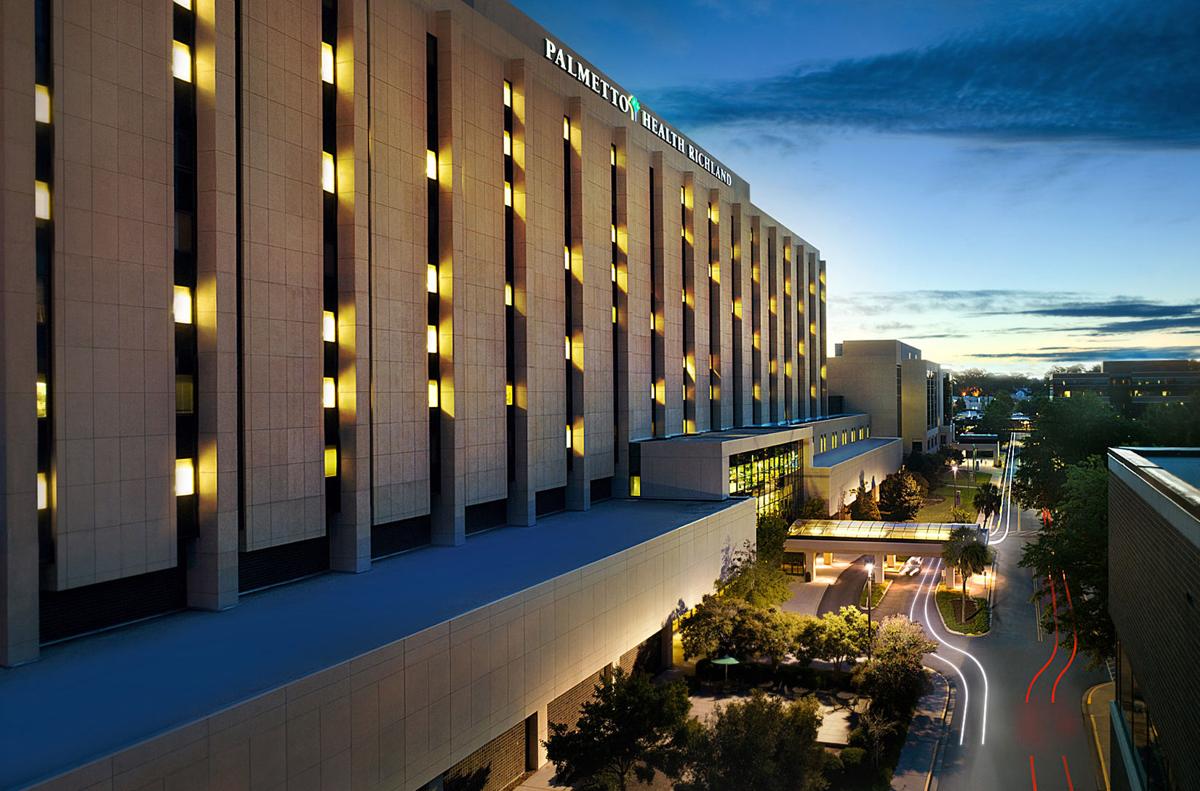 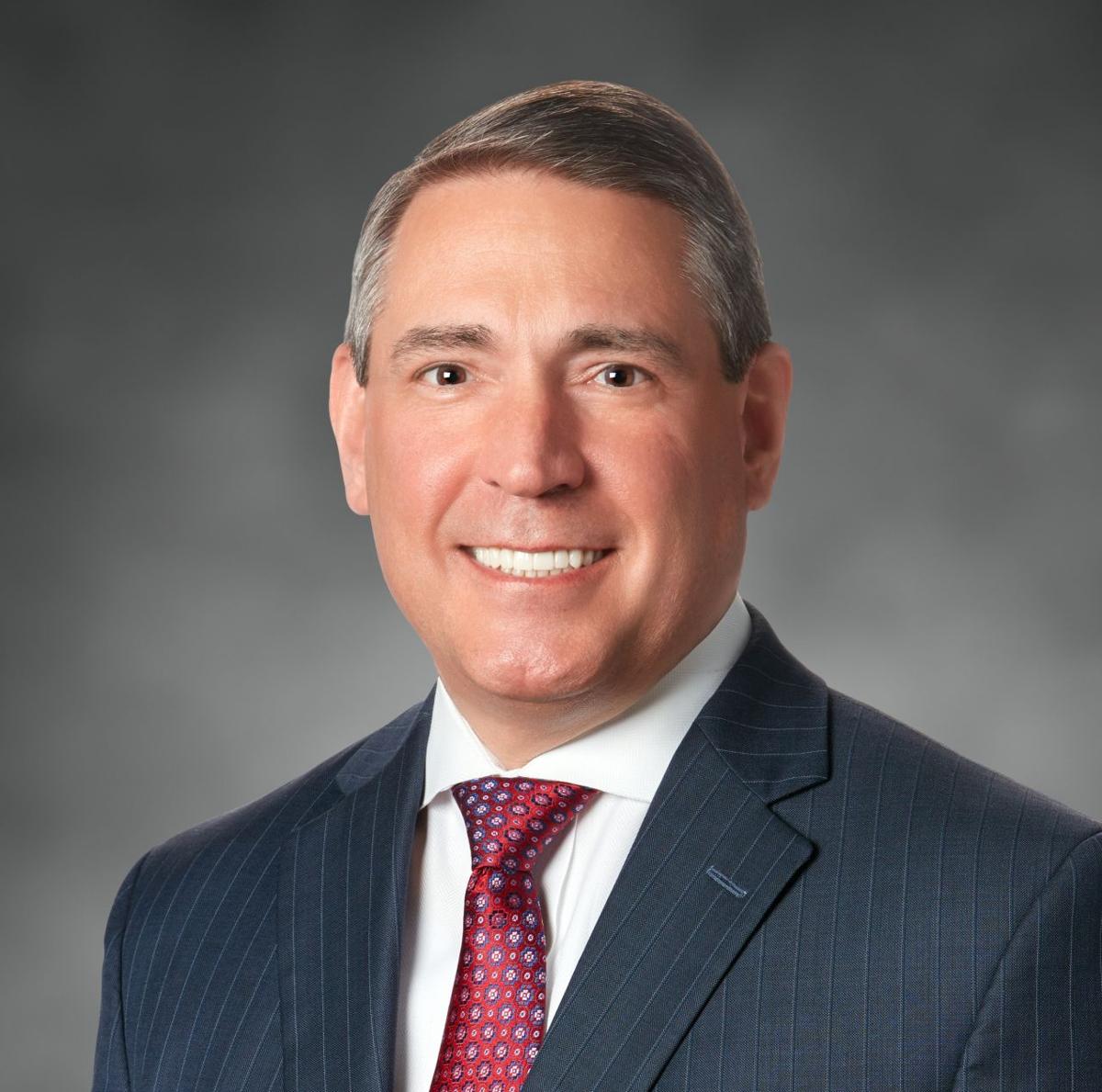 Of those staffers, roughly 2,500 have been furloughed and sent home, CEO Mark O'Halla told legislators during an update Thursday afternoon.

The remainder are seeing their hours cut by anywhere from 10 to 60 hours per pay period.

Furloughs include clinical staff in areas of the system where the number of patients has dropped off, as well as corporate and back office personnel. Like all hospitals, Prisma Health has cut back on surgeries and elective procedures to save protective supplies and curb avoidable infections.

Help The Post and Courier cover the health care workforce

If you work in health care, we want to hear from you.

Prisma Health is not alone: About 1,800 people working in hospitals filed for unemployment benefits in South Carolina last week. They join the rolls of the more than 181,000 people who submitted an application for jobless benefits during the past three weeks, according to figures from the S.C. Department of Employment and Workforce released Thursday morning.

The Medical University of South Carolina announced Monday it would need to lay off 900 people and cut salaries or hours for the rest of its employees.

Yet Prisma Health's furloughs affect more than double MUSC's layoffs. Though Prisma Health announced its cutbacks in late March, the health system did not specify how many people would be affected.

Later on Thursday, Tidelands Health, another nonprofit system serving the Grand Strand, announced it would also have to furlough employees. It did not specify how many. The system employs 2,500 people in total.

“It is not sustainable to continue operating our health system today in the same way we did when we had twice as many patients," said Bruce Bailey, Tidelands Health CEO.

Tenet Healthcare, which owns several hospitals in South Carolina, said it would postpone its matching contributions to employees' 401(k) accounts.

Charleston-based Roper St. Francis' co-owner, Mercy Health, is doing temporary furloughs, too. But the hospital group's other co-owner, the physician-owned Medical Society of South Carolina, stepped in to cover the wages of employees who are not working because of the virus. Anyone who makes less than $100,000 is eligible.

"We’re in the midst of great uncertainty because of the evolving nature of this pandemic, so we’re making labor decisions one pay period at a time," leadership wrote to Roper St. Francis employees Thursday. The system has experienced a "significant reduction in revenue."

Prisma Health says it employs 32,000 people across the state; it operates nearly a dozen general hospitals and many more facilities. Its workforce makes up 54 percent of its expenses, according to annual financial reports.

Since the consolidation of Columbia-based Palmetto Health and the Greenville Health System in 2017, Prisma Health has reported two annual losses.

Should a surge occur, all clinical staff will be called back to work immediately.