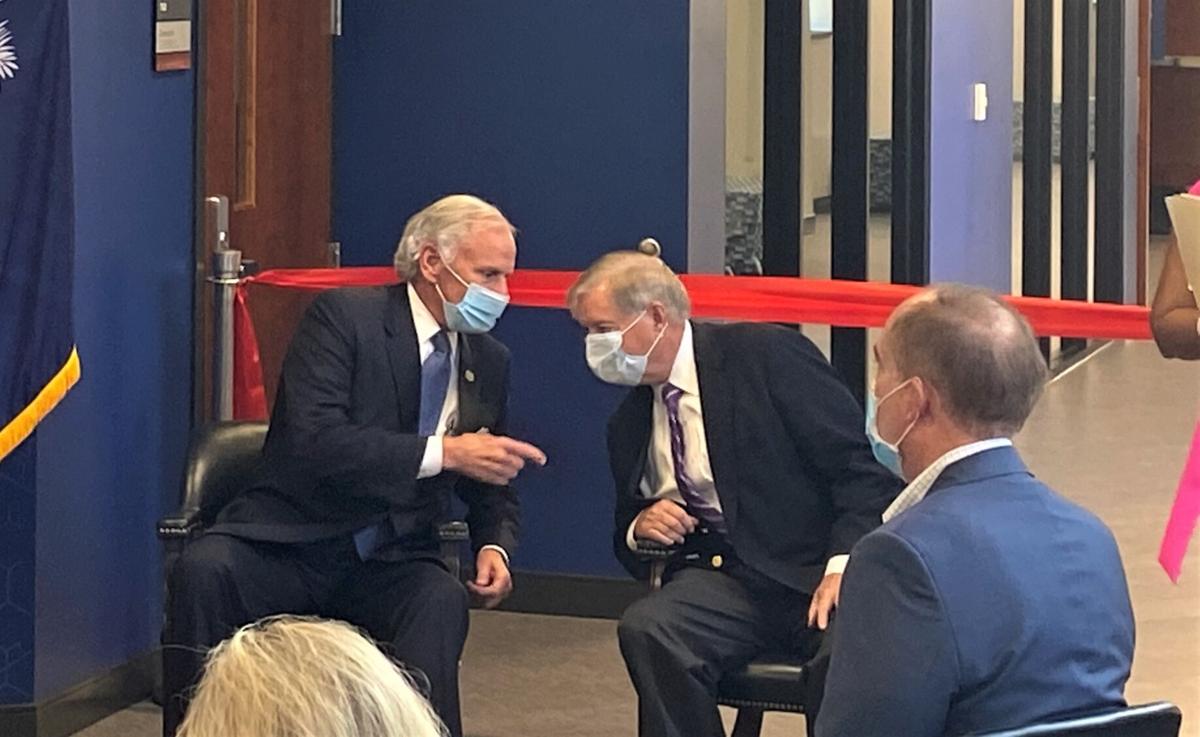 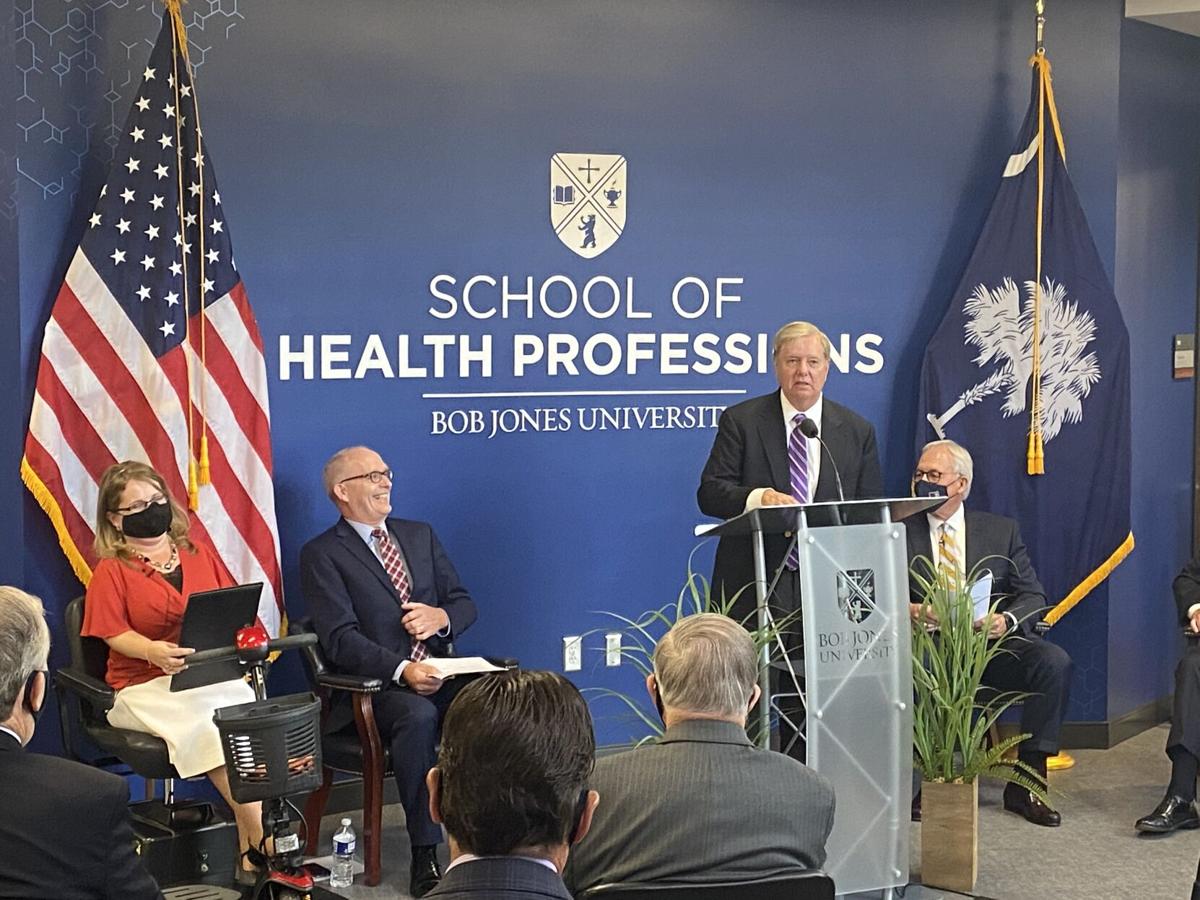 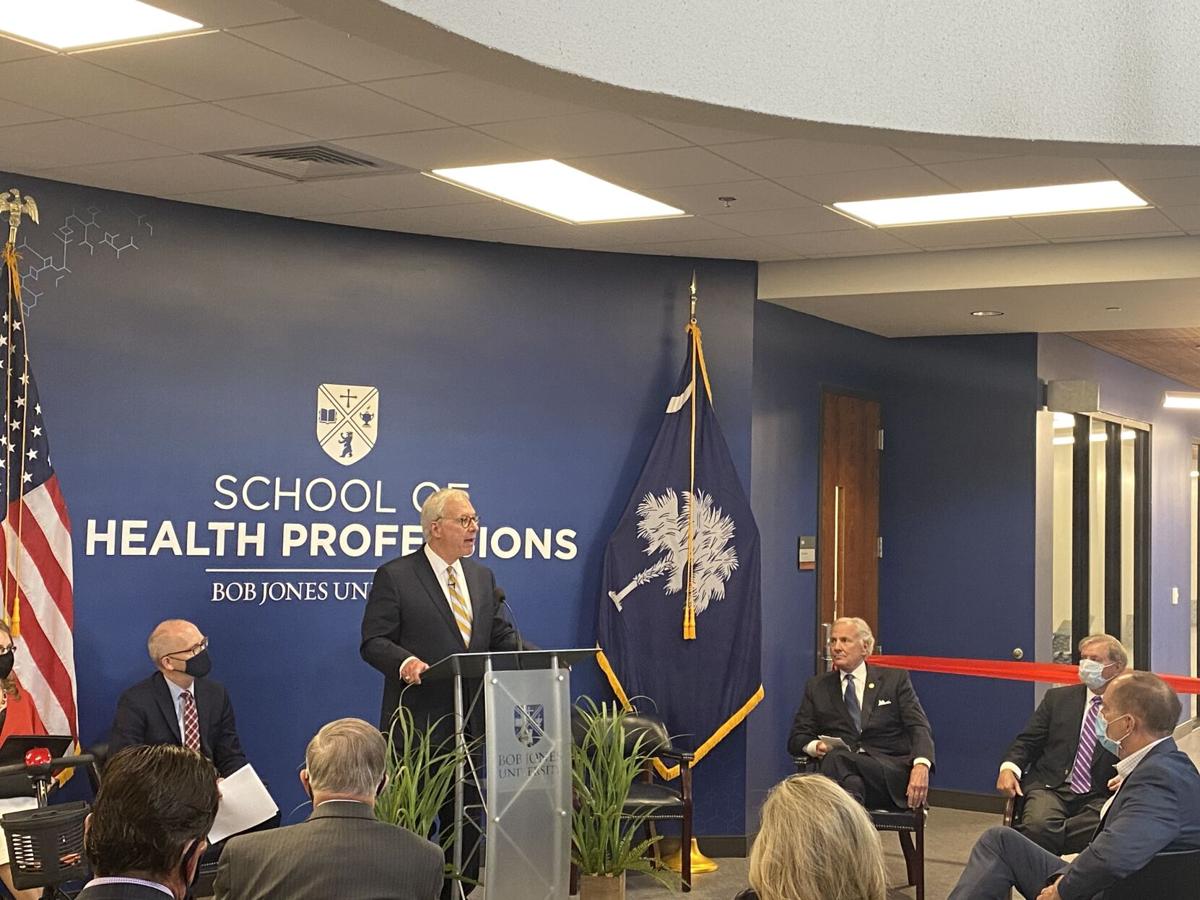 GREENVILLE — Gov. Henry McMaster said Monday that a plan to reopen nursing homes in South Carolina to visitors hinges on federal aid that would make rapid-result coronavirus tests available to be deployed to nursing homes across the state.

The ramifications have been great for nursing home residents who haven’t seen family members in the months since McMaster closed nursing homes to visitors in March, McMaster said.

“In the nursing homes, when they do not have their visitors, it has an impact on their lives as well as on their family members and loved ones who want to go see them,” McMaster said.

In SC, coronavirus infections are easing. But red flags remain.

His team has been working on a plan that would be announced soon and would allow nursing homes to reopen to some visitors. Any reopening would depend on the ability to test visitors quickly to ensure they don’t introduce the virus into a facility where the state’s most vulnerable residents live, he said.

Funding for rapid-result test kits, which can return a positive or negative result in about 15 minutes, is included in the fourth phase of a federal stimulus package that congressional leaders and the Trump administration had yet to agree to on Monday, said Sen. Lindsey Graham.

McMaster and Graham made the announcement together in Greenville at a ribbon-cutting ceremony for Bob Jones University’s renovated building to house its new School of Health Professions.

South Carolina’s assisted living facilities have been hardest hit by the coronavirus, with 762 residents and 13 staff members confirmed to have died from the virus so far, That represents nearly 40 percent of all confirmed COVID-19 deaths in South Carolina, according to the state Department of Health and Environmental Control.

But since a round of testing of all nursing home residents and staff was completed in May, nursing homes haven’t been told to continue a testing regimen.

McMaster said he is working with the South Carolina Hospital Association and experts in South Carolina and across the country on the plan to reopen nursing homes, and it has been an “intense debate.”

“The safety, protection, sanity and well-being of seniors is top on our list and will be,” he said.

Graham said he wants to send more funding to states, including for South Carolina’s nursing home testing plan, but he wouldn’t agree to send $1 trillion to “bail people out who’ve run their states poorly.”

“We will have money to help South Carolina open back up,” Graham said.

Graham said he remained hopeful Congress would have a breakthrough on a fourth phase of a federal stimulus package in the wake of the coronavirus pandemic.

“We need to get our act together in Washington — Democrats and Republicans — and get this done,” Graham said. “And we’re very close.”

Graham said a stimulus package would include money to help universities pay for the costs to reopen, including money for public and private universities like BJU.

The university unveiled a $5.75 million renovation to its former Mack Building, previously the university library, into its new home for the health professions school. It is the fastest-growing school on the conservative Christian college’s campus, said BJU President Steve Pettit.