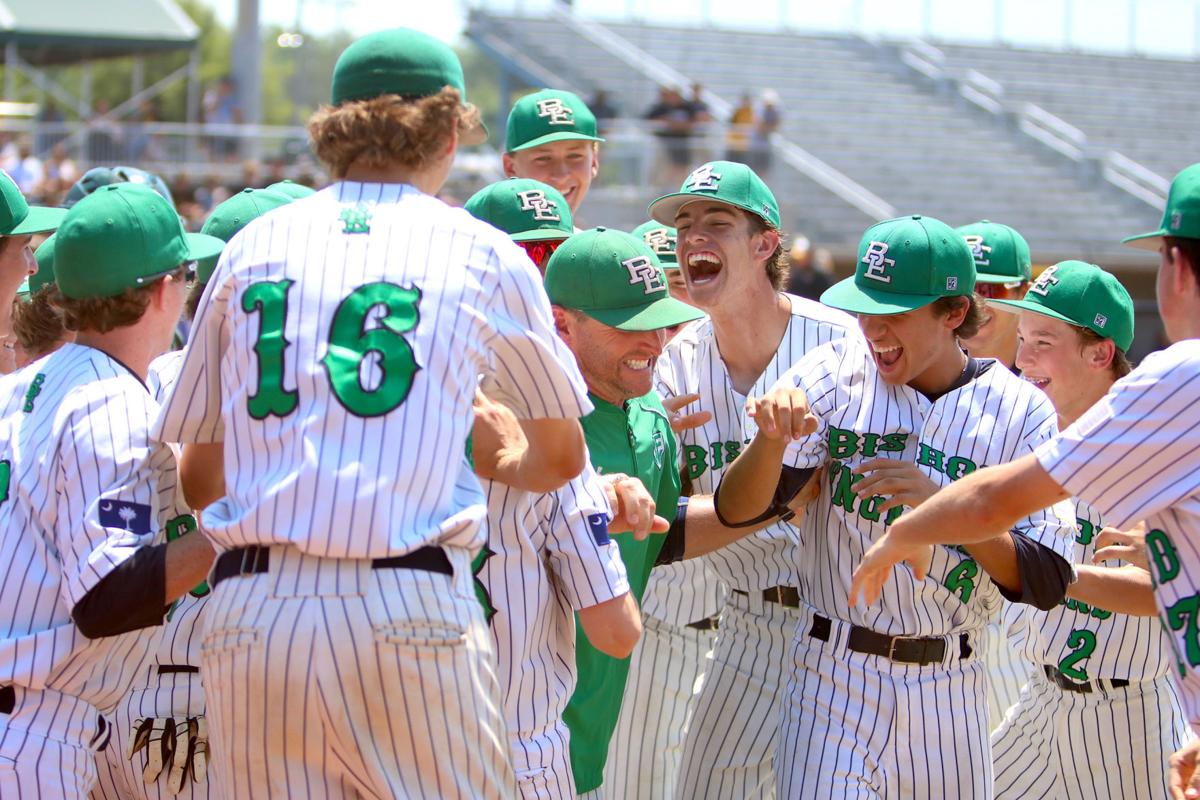 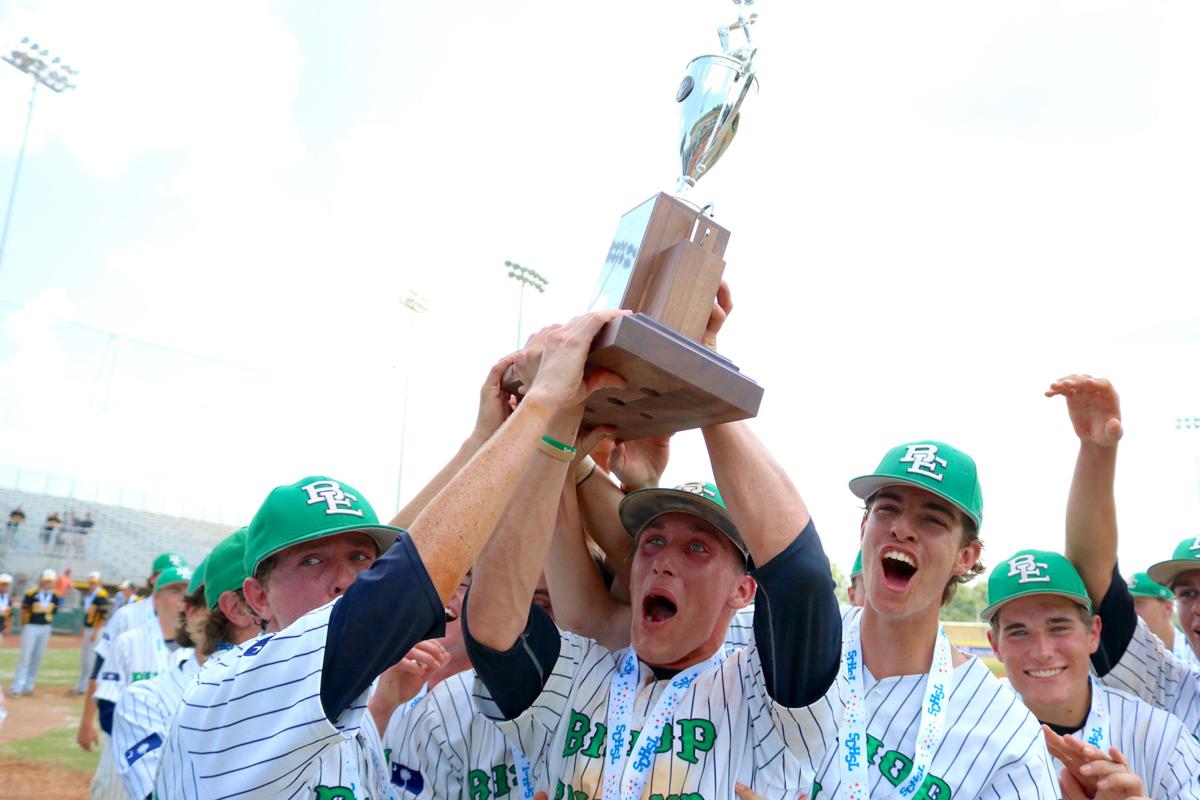 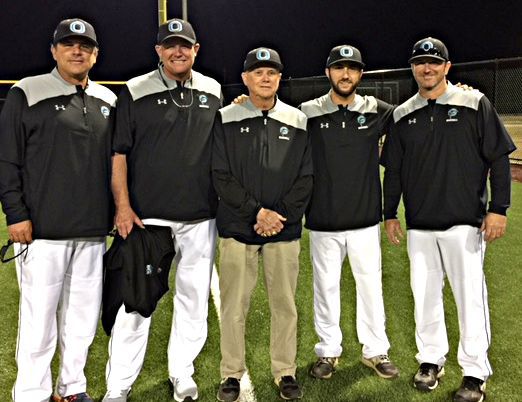 Jerry Stoots (center) hopes his baseball team at Oceanside Academy gets a chance to play the season amid the coronavirus pandemic. File/Provided

About five times a week, William Anderson goes outside and throws baseballs to keep his pitching arm loose and ready.

The Bishop England senior is also lifting weights every day while exchanging motivational texts with his teammates.

They’re still holding out hope that the coronavirus pandemic won't completely nix the season so the team can defend its 2019 Class AAA state championship.

“It hasn’t been canceled yet so we still believe there will be a season,” said Anderson, who committed last month to USC Lancaster. “We just have to stay ready for when they let us start playing."

Last year’s state championship was the third straight for the Bishops, and Anderson has been there for each one.

But an unprecedented four-peat may have to wait. High school sports are suspended through April 5, and a decision is expected next week on when school will resume this spring, if at all.

Across the area and throughout the state, other baseball programs find themselves in similar situations. That includes Oceanside Collegiate's team, which won the Class AA Lower State title in 2019 before losing to Landrum in the state championship.

Jerry Stoots, who has been coaching at Oceanside since 2017, is hoping his team gets a chance to return to the state playoffs.

In his 47 years of coaching baseball in the Palmetto State, Stoots says he’s never encountered a situation like this before.

“I’ve never seen something that’s interfered with an entire season," he said. “It’s new to everybody and it’s unfortunate. So we just have to hope things return back to normal.”

That’s how Bishop England coach Mike Darnell is approaching the situation. He said his guys are frequenting the batting cages and doing what they can to stay prepared while playing it safe.

And it’s not just student athletes, Darnell said. He said most kids, including his daughters, are tired of being at home at this point and would rather be in the classroom.

“It’s kind of that mentality of not knowing what you had until it’s gone,” he said.

Darnell said he’s praying the virus threat will subside and students will be able to return to school and to the baseball field, especially for his senior players.

“This is kind of the end for them, so you want them to get another shot at it,” he said. “But in the end, it’s out of our control. We just have to focus on what we can control.”