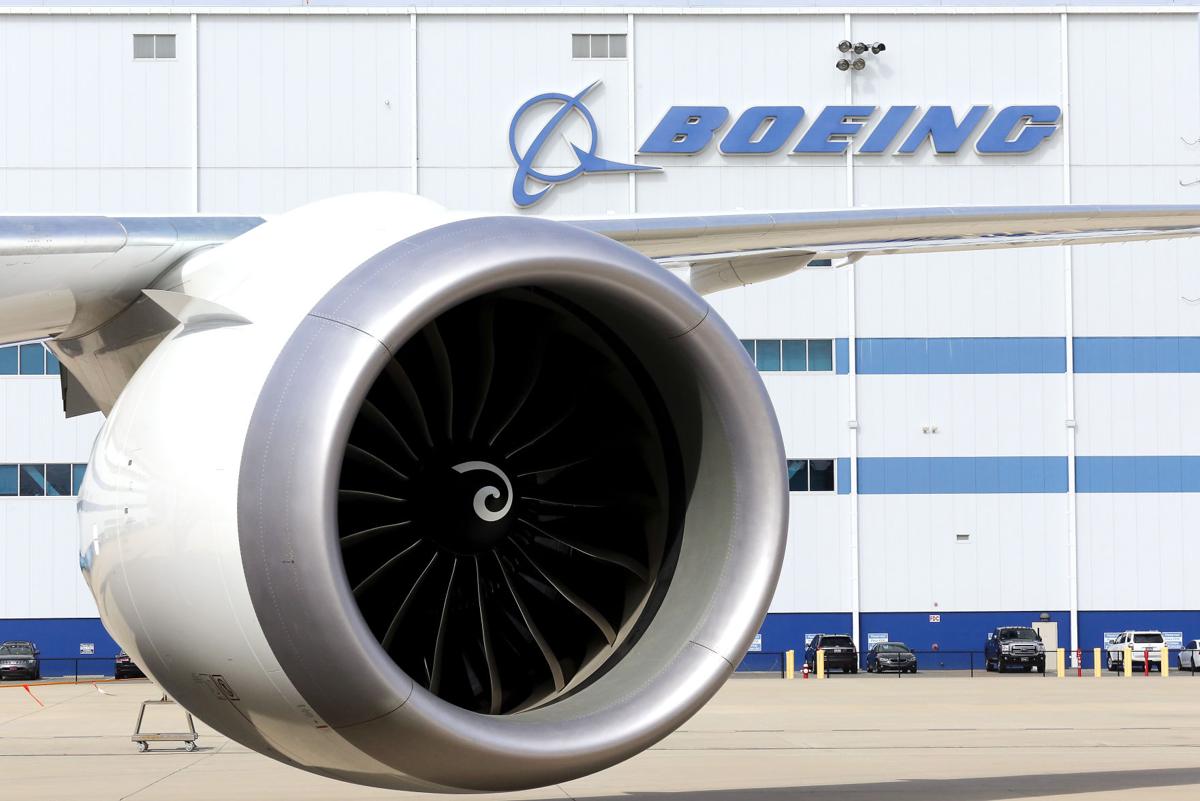 Boeing Co., one of the Charleston region largest employers, announced this week it won't be taking government bailout money. File/Staff 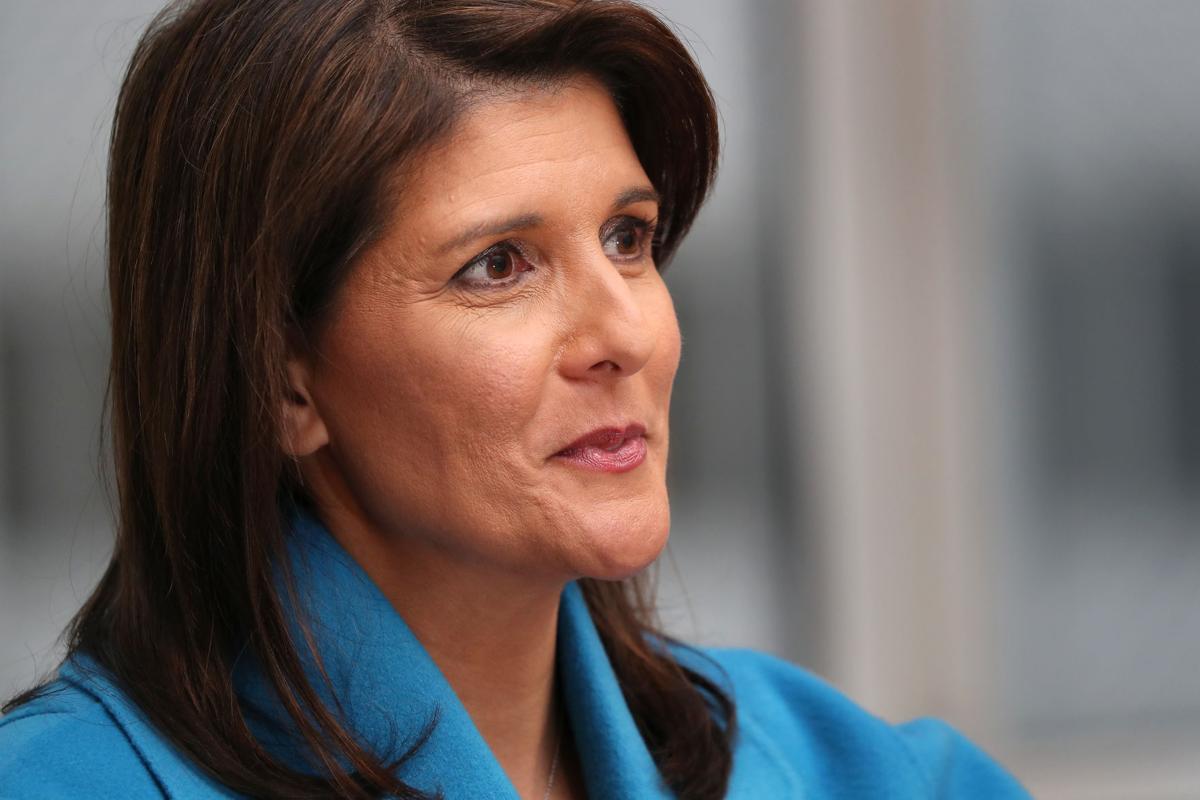 Boeing Co. doesn't plan to tap into federal funding to help it weather the coronavirus health crisis now that it's raised enough money from the financial markets.

The company's announcement late Thursday came after more than a month of speculation over whether the aerospace giant would take a government bailout — an idea that prompted former South Carolina Gov. Nikki Haley to resign as a board member.

Facing drastically reduced demand for aircraft, Boeing initially said the aerospace industry needed at least $60 billion in federal aid to carry it through the crisis.

But instead of pursuing government financing options, the company this week announced its biggest debt sale ever: a bond offering totaling $25 billion. The deal is expected to close Monday, as Boeing starts to reopen its local 787 plant and other North Charleston operations.

"As a result of the response ... we do not plan to seek additional funding through the capital markets or the U.S. government options at this time," Boeing said in a statement Thursday.

The planemaker's pursuit of a potential public bailout was the reason Haley stepped down as a director last month, according to her resignation letter.

"I cannot support a move to lean on the federal government for a stimulus or bailout that prioritizes our company over others and relies on taxpayers to guarantee our financial position," Haley wrote. "I have long held strong convictions that this is not the role of government."

Haley, who most recently was the U.S. ambassador to the United Nations, had served on the Boeing board for about a year. She was nominated in February 2019 and officially voted in a few months later.

She gave no other reason for her decision to give up her seat other than her philosophical opposition to taking bailout money.

Boeing decided to build its 787 Dreamliner campus in North Charleston in 2009 when Haley predecessor Gov. Mark Sanford led the state. While she was in office, Haley approved $120 million in incentives for an expansion that brought the company’s total investment in South Carolina to about $2 billion.

The company is currently Charleston County's largest private-sector employer with a workforce of nearly 7,000, but that number is set to decline.

Boeing announced this week that it would be cutting 10 percent of its global payroll. A larger share, about 15 percent, will be cut from the commercial airplanes and services divisions that are being hurt most by the coronavirus crisis.

It's unclear how many jobs will be lost in North Charleston, where a 15 percent cut would equate to about 1,000 positions.

The workforce reductions will be made "through a combination of voluntary layoffs, natural turnover and involuntary layoffs as necessary," Boeing CEO David Calhoun told employees in a letter this week.

The company also announced Wednesday that it will scale back production of the 787 Dreamliner it builds in North Charleston and the Seattle area from 14 per month to 10 this year and to seven by 2022.

Demand for the 787 and other wide-body jets is expected to be depressed for an extended period because of sustained declines in long-haul international flights, Calhoun said.

In a statement about its new financing, Boeing praised the government's rescue package, saying that the success of the private debt sale was "in part a result of the confidence in the market" that the bailout plan created.

While Boeing doesn't expect a speedy recovery — Calhoun told CNBC this week that he thinks the decline in air travel could take three to five years to play out — the company has insisted on its long-term viability.

"Our industry and our company will get through this," Calhoun said in his letter to employees. "Air travel has always been resilient over the long term, and our portfolio of products, services and technology is well-positioned for the recovery that will come."