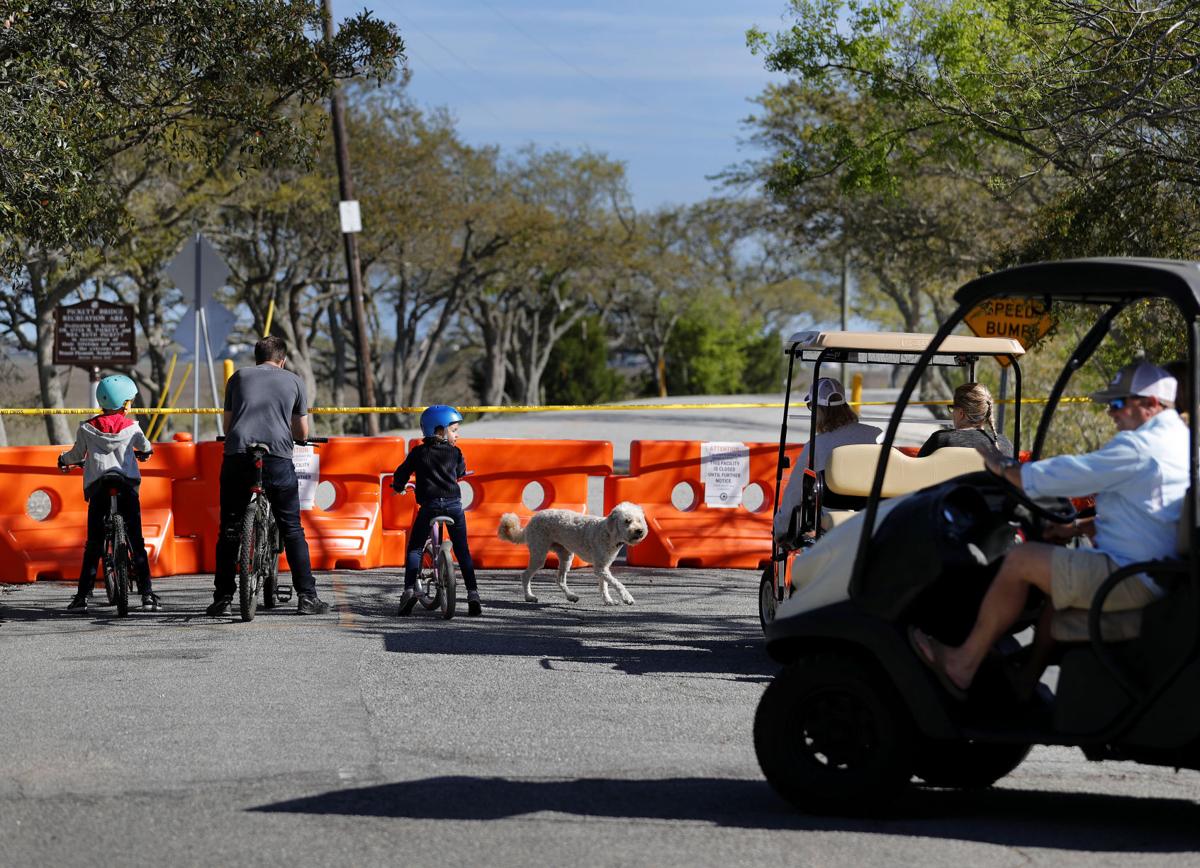 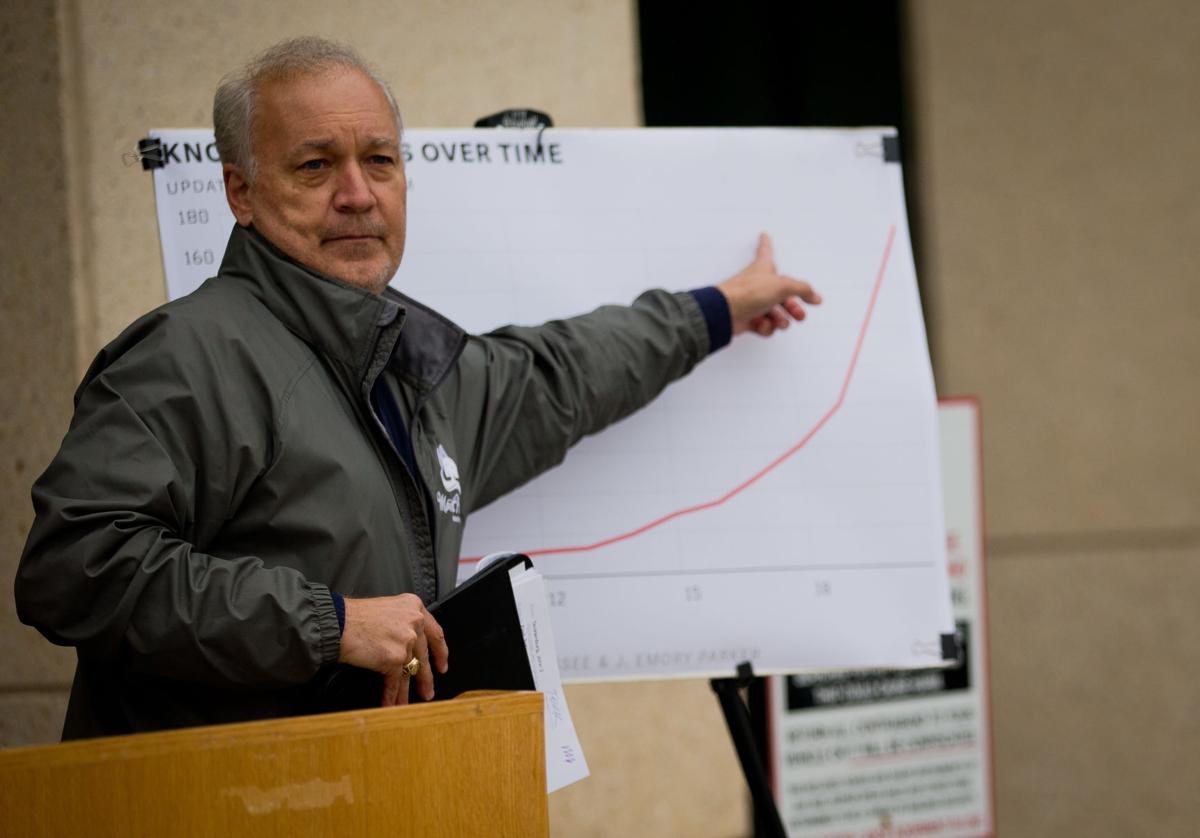 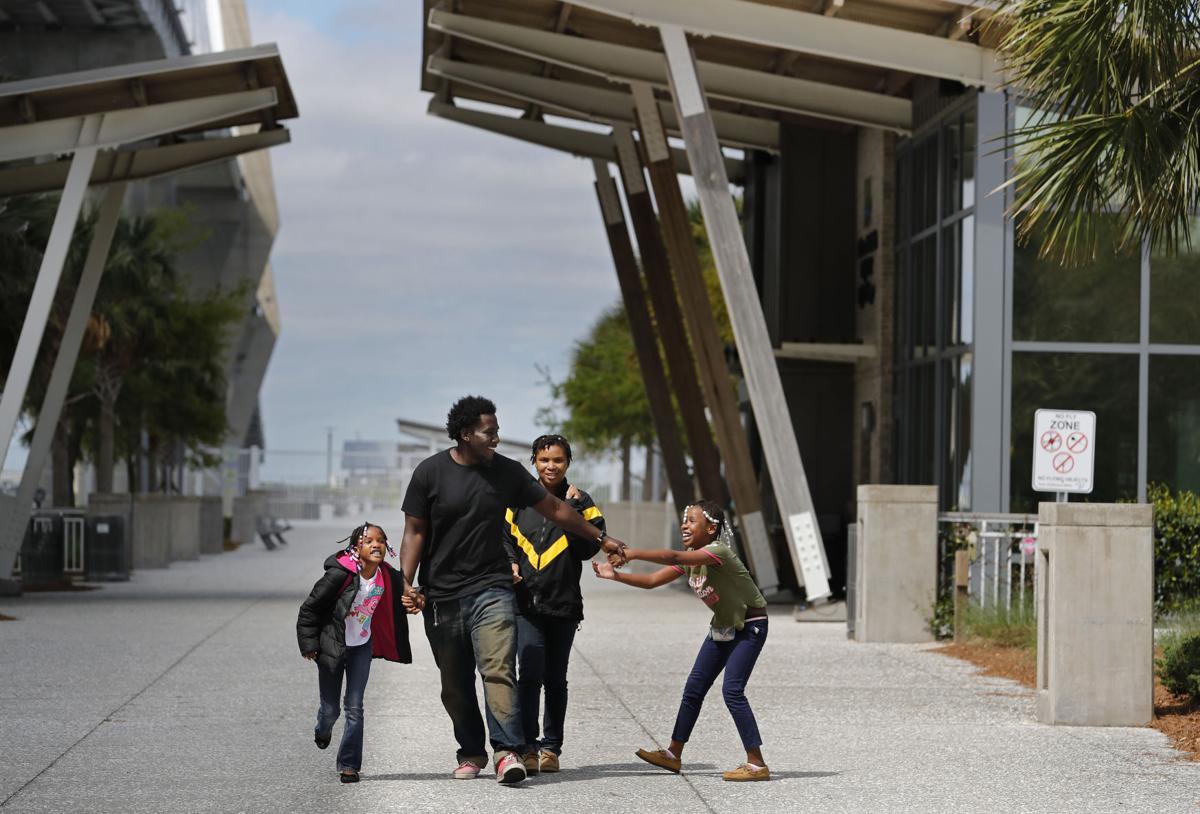 MOUNT PLEASANT — Town Council voted down a resolution calling on Gov. Henry McMaster to impose a statewide stay-at-home order Friday, and Mayor Will Haynie said the town would follow the governor's lead, disappointing some residents who called for more restrictions.

The south end of Mount Pleasant has 15 COVID-19 cases, the second-highest number of cases of any ZIP code in the state, the S.C. Department of Health and Environmental Control reported Friday. No county has more cases than Charleston County, DHEC reported.

Town officials were divided Friday about whether enough is being done to slow the spread of the deadly virus.

"I will not vote for this," said Councilwoman Brenda Corley, principal of Oceanside Collegiate Academy. "We are causing major divisiveness by even discussing it."

Councilwoman Kathy Landing said the council could always change its mind if things get worse.

"If we see something dire in our community, we can pivot," she said.

Chapman said that calling for a statewide stay-home order is "what people want us to do, especially the medical profession."

The lack of action came as a surprise to some, given how the day had started. Some Town Council members and the mayor had been clashing over whether he had the power to order Mount Pleasant businesses to close or residents to stay inside.

"I think if the mayor were not talking about shutting the entire town down, I don’t think Jake (Rambo) would have put it on the agenda," Councilman Tom O'Rourke said prior to the meeting. “I’m probably in the camp of ‘let’s let the mayor make decisions’ because we’re in different times now."

Haynie has been outspoken about the need to slow the spread of the virus. In a video he posted on Facebook late Thursday he said: “I favor a stay-at-home order for the town of Mount Pleasant because I would rather us have two weeks of a stronger measure than months and months of what we are experiencing now."

Some council members — including allies — worried that the mayor was about to announce new restrictions, and were prepared to consider limiting his emergency powers. Councilman Rambo said the town's lawyers have advised that a council vote would make such an order easier to defend if challenged.

“The mayor should not have the blanket authority to buck legal advice we have been given," said Rambo, who put the item to potentially restrict the mayor's power on the agenda. “I’m not alone, on council, about this."

At a 3 p.m. council meeting held by videoconference, however, Rambo backed away from his proposal to "prohibit the enactment of any additional restrictions" without a council vote.

By the time the council met online the state Attorney General had issued a non-binding opinion stating that only the governor could issue stay-home orders to fight the spread of COVID-19.

Haynie said what he'd like the governor to do, and has asked him to do, is make it clear that towns and cities can impose their own orders. He said that, as with hurricanes, different areas have different needs.

The Town Council did vote 9-0 to suspend a prohibition on plastic bags and foam takeout containers to aid restaurants that are doing more takeout business. Rambo, a partner in the Grace & Grit restaurant, said restaurants have been having trouble sourcing environmentally friendly alternatives, which also cost more.

"So this whole emergency meeting was over plastic bags?" said an observer of the online meeting who posted comments as Jonathan Ramaci, using a chat feature.

Other meeting observers criticized the lack of new COVID-19 restrictions.

"We are isolated at home but if we must get food or supplies the lack if action to protect the public in Mt P is duly noted," wrote The Kemps. "Mt Pleasant SC is officially now a council approved Petri dish."