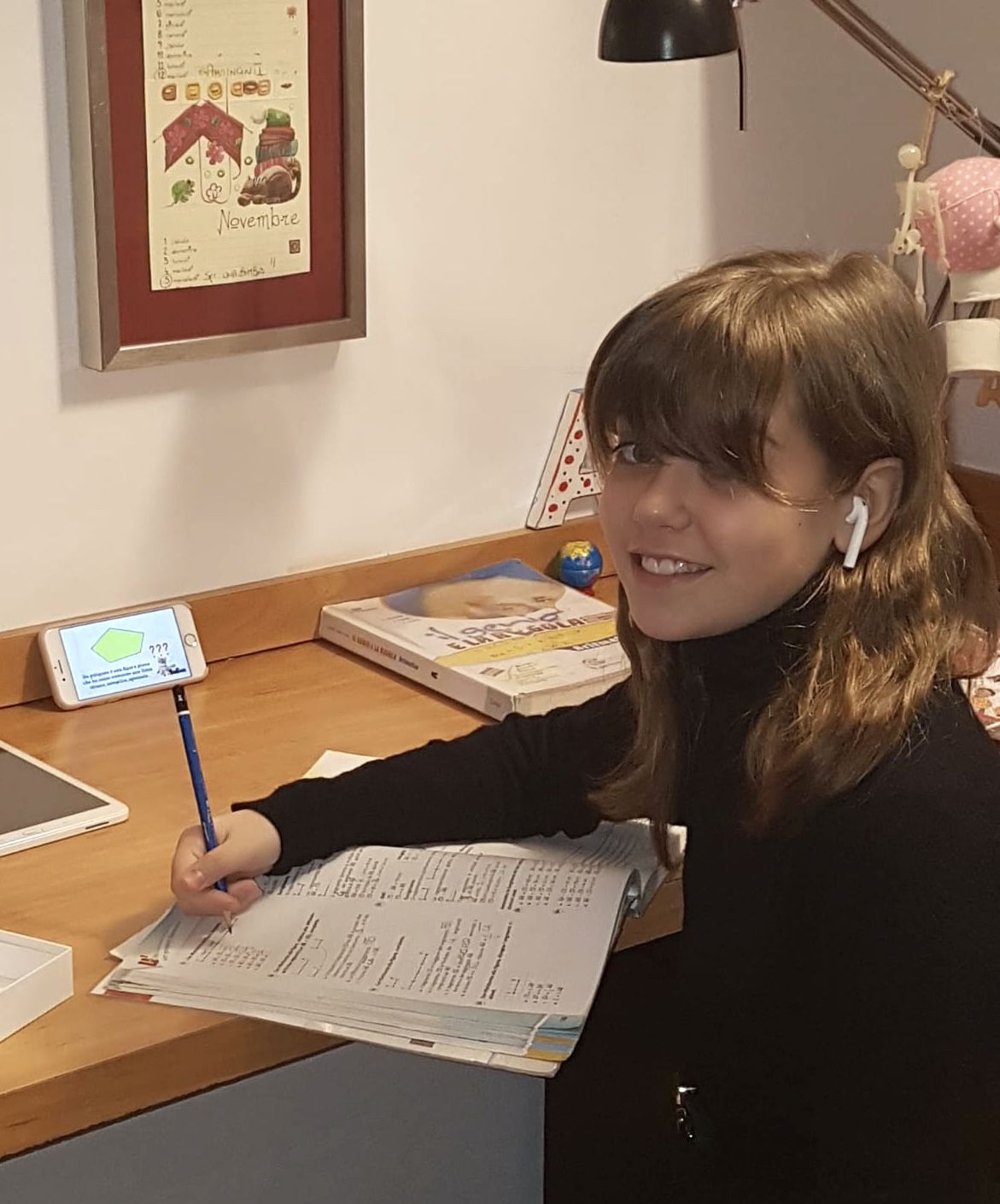 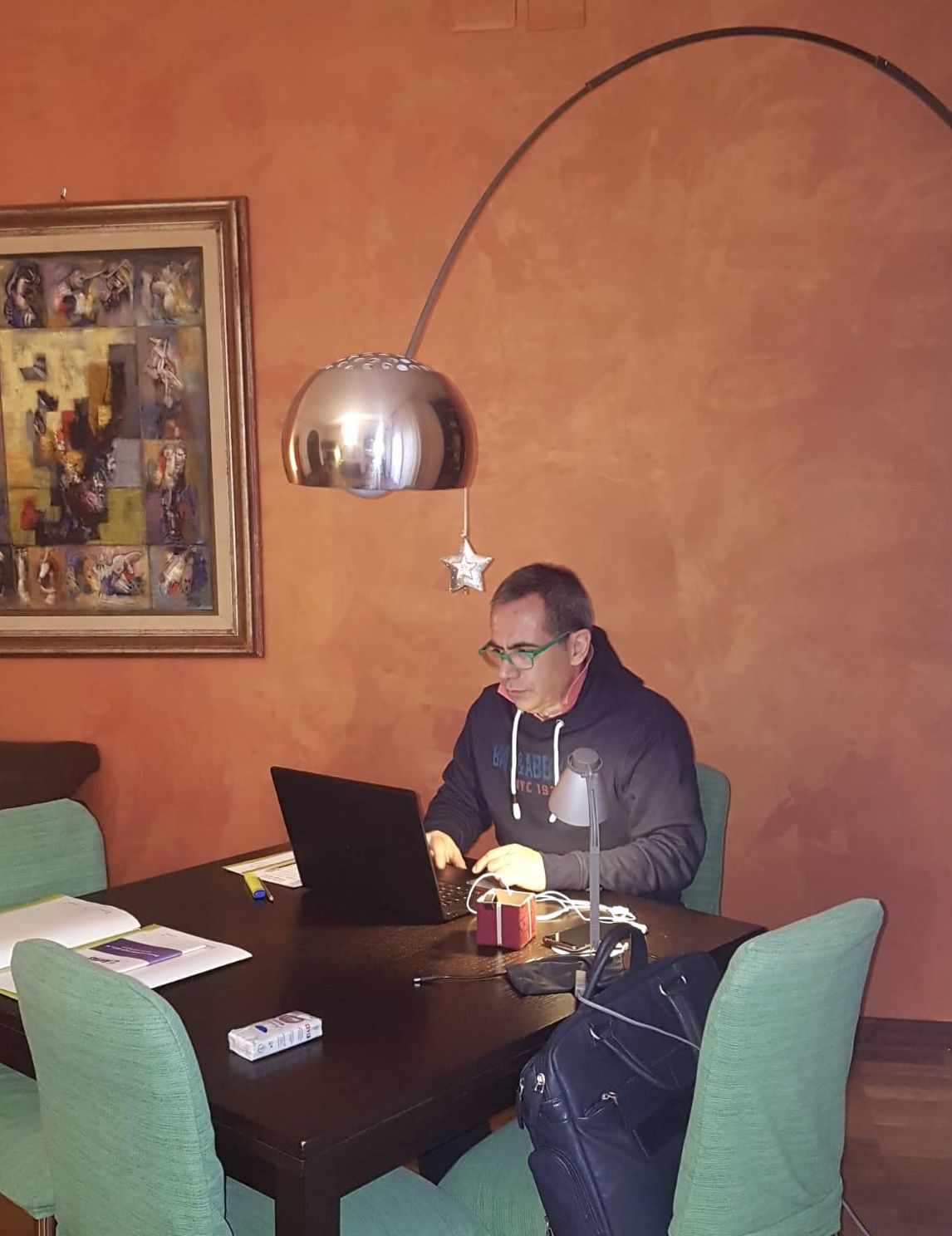 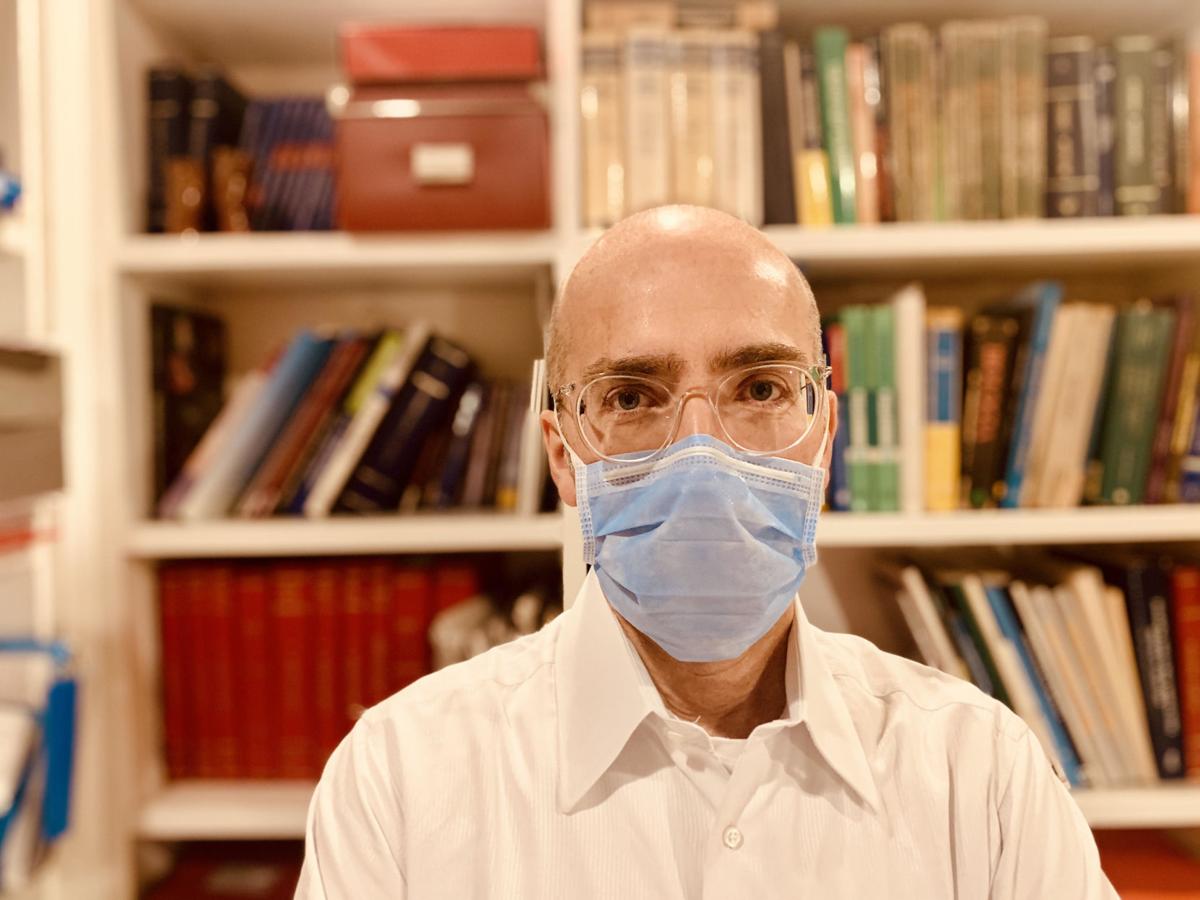 My wife was supposed to travel home to Italy for an academic conference last week. Canceled.

She was supposed to take her College of Charleston students to Sorrento in May for a monthlong study-abroad program. Canceled.

She was supposed to visit her 88-year-old mother in Naples and her brother in Vicenza. Canceled.

We were supposed to be in Italy together in June visiting family and friends. We’ll see about that.

Our family and friends — up and down the Italian peninsula, from Milan to Palermo — are under lockdown. They cannot leave their homes without a good excuse.

Their homes, by the way, are not like our homes. They are apartments, many with small balconies, few with green space. They have no yard to stretch out in, no big screened-in porch, no barbecue, no fire pit, no grand live oak to climb or driveway on which to shoot hoops or skateboard.

They’ve been closed in for nearly a month. They are going stir-crazy. They are also increasingly frustrated. They cannot visit aging parents. They cannot see extended family.

US tells older people to stay home, all ages to avoid crowds of more than 10 people

The current epicenter of the crisis is the provincial city of Bergamo, just south of Milan, where around 600 have died and more than 4,300 have been infected. The funeral homes and cemeteries are overwhelmed. The military has been called in to help manage the dead. Some corpses are being transported to other provinces because the crematoria can’t handle the volume.

The region in which Milan and Bergamo are located, Lombardy, has the highest number of sick people, around 18,000 as of March 18. Emilia-Romagna and the Veneto are second and third, with about 4,500 and 3,200 cases respectively.

In the whole of Italy, the death toll now exceeds 3,400 — higher than China's. The numbers still are rising, but so are the recovery rates. “Exponential” increases are giving way to “linear” increases, according to my brother-in-law, Maurizio De Luca, chief of surgery at two Veneto hospitals.

In cities throughout Italy, residents can leave their homes only to buy food at the supermarket, to go to the pharmacy, to see a doctor or visit a cellphone shop. Police patrol the streets and confront anyone without proper authorization. No one can jog along the lungo mare. No one can visit a city park. Families cannot organize funerals for their dead.

In Naples, our friend Giovanna Travi said the isolation has been challenging. Her husband Fabrizio Borgo, an accountant, works from home. Their daughter Anna Giulia studies at home, connecting to school lessons online.

One strives to be stoic, and the connectivity afforded by technological devices helps a lot, but sometimes it’s all a little too much to handle, Giovanna said. Children spontaneously burst into tears. Parents struggle to concentrate.

As of last week, the Campania region of Italy had around 550 cases of coronavirus, more than 200 in the city of Naples.

A couple of weeks ago, Italians took to their balconies to applaud health care workers, to sing the national anthem (Italians generally never sing the national anthem, preferring Verdi’s “Va, pensiero” from his opera “Nabucco”), and to join together in distant solidarity. But now the enthusiasm has subsided. Now silence reigns.

In Bologna, the capital city of the Emilia-Romagna region, our friend Loredana Porzio, a public school teacher, said the silence is disconcerting in a town known for its vivacious spirit and social interaction.

The Bolognesi have been stuck inside their homes since Feb. 23, she said.

“We are together 24 hours a day,” Loredana said. “We need some space and freedom to be alone.”

But that’s not likely to happen any time soon. The quarantine probably will continue beyond April 3, the date authorities originally designated for lifting social restrictions.

At least the museums are providing free access to virtual tours of their holdings and movies can be viewed online at no cost. At least there’s WhatsApp and Skype. At least the digital domain provides a compromised version of the piazza, the public square, which always has defined life in Italy.

Federica del Monte, a doctor working at the Medical University of South Carolina, has arranged for two caregivers to look after her 96-year-old mother in Rome. But one of the caregivers, sequestered at her own home, can’t go. The other is stuck with Federica’s mom, unable to return to her own family.

The vulnerable in Italy are made more so by the novel coronavirus, and the caregivers are among those paying a high price, Federica said.

“Others in a tough spot are divorced people,” she added. One parent cannot visit the children. The single parent with kids can’t get help from the grandparents.

Our friends Simonetta Martino and Sergio Ferrè brought their son Mario back from the University of Pennsylvania, where he was enrolled on a full scholarship, even though he might not be able to return to the U.S. in time for the start of the fall semester. It was a calculated risk.

The disruptions to normal life in Italy are too numerous to catalog.

And the dangers are acute, especially at the front lines of health care. Doctors and nurses, especially up north, are regularly exposed to sick patients. It’s the medical professionals who run the greatest risk of contagion. Maurizio, who is in charge of surgery at the hospitals in Castelfranco and Montebelluna, said all procedures except oncologic emergencies have been suspended.

For a while, he oversaw departments whose resources were depleted little by little because of the needs of his colleagues in epidemiology and the emergency room and intensive care unit. But recently, the surgeons, too, have been roped into assisting with growing numbers of sick people.

Around 45 patients sick with the novel coronavirus were being treated in his two hospitals late last week. Five were in intensive care. No doctors or nurses have tested positive for the virus, but a few have panicked, he said.

Even in the Veneto region, authorities and medical professionals are making tough decisions about who gets treatment and who doesn’t. Those with a cough and fever are told to stay home. Only if they have had a fever for three or four days and respiratory symptoms that make it difficult for them to breathe are they considered to be part of the “light” or “moderate” class of patients eligible for hospital admission, Maurizio explained.

Other patients are classified as “severe,” “very severe” and “in shock.” These typically require respirators and careful attention from doctors.

Maurizio said that almost all hospitals in the Veneto region are part of the state system, and all have adequate quantities of respirators, surgical masks and other supplies. In Lombardy, though, only about 40 percent of the hospitals are run by the state. The rest are private enterprises that typically pay doctors higher salaries, and receive state funds for medical procedures, but depend largely on the private sector. When profits decline, so do services, he said.

In Milan, the heart of the Lombardy region where the virus is raging most fiercely, the streets are empty, the shops are closed. Our friend Gianluca Migliarotti, a filmmaker and business entrepreneur, said a battle mentality is pervasive. People are resigned, hunkered down. It feels like war, minus the bombing, which only adds to the strangeness, he said.

Going out to buy food provokes an odd sense of guilt, Gianluca said. Only the bakeries, food markets and newspaper kiosks are open for business. Police stop people constantly.

“It’s hard to relax, to escape this sense of danger,” he said.

He is constantly checking the internet, reading the news, finding the updated numbers in a morbid daily routine. Indeed, routine provides some comfort. Twice a day he calls his parents. Each day he exercises a little. He reads comics. He plays video games. He finds it difficult to concentrate on productive or creative activities, he said.

What Charleston residents can do to manage coronavirus anxiety

Gianluca said the official response to the crisis has been reassuring in its thorough severity.

“I’m very proud of this government, I think they’re doing well,” he said.

But he is worried that people in less-organized parts of the world, where poverty is more pronounced and health care less available, eventually could riot or rebel, destabilizing the situation for others.

“This is a big shift,” he said, referring to the economic impacts. The pandemic exposes the fault lines of consumer capitalism and suggests that the systems we take for granted perhaps are not sustainable. “Now we are going to rebuild something else.”