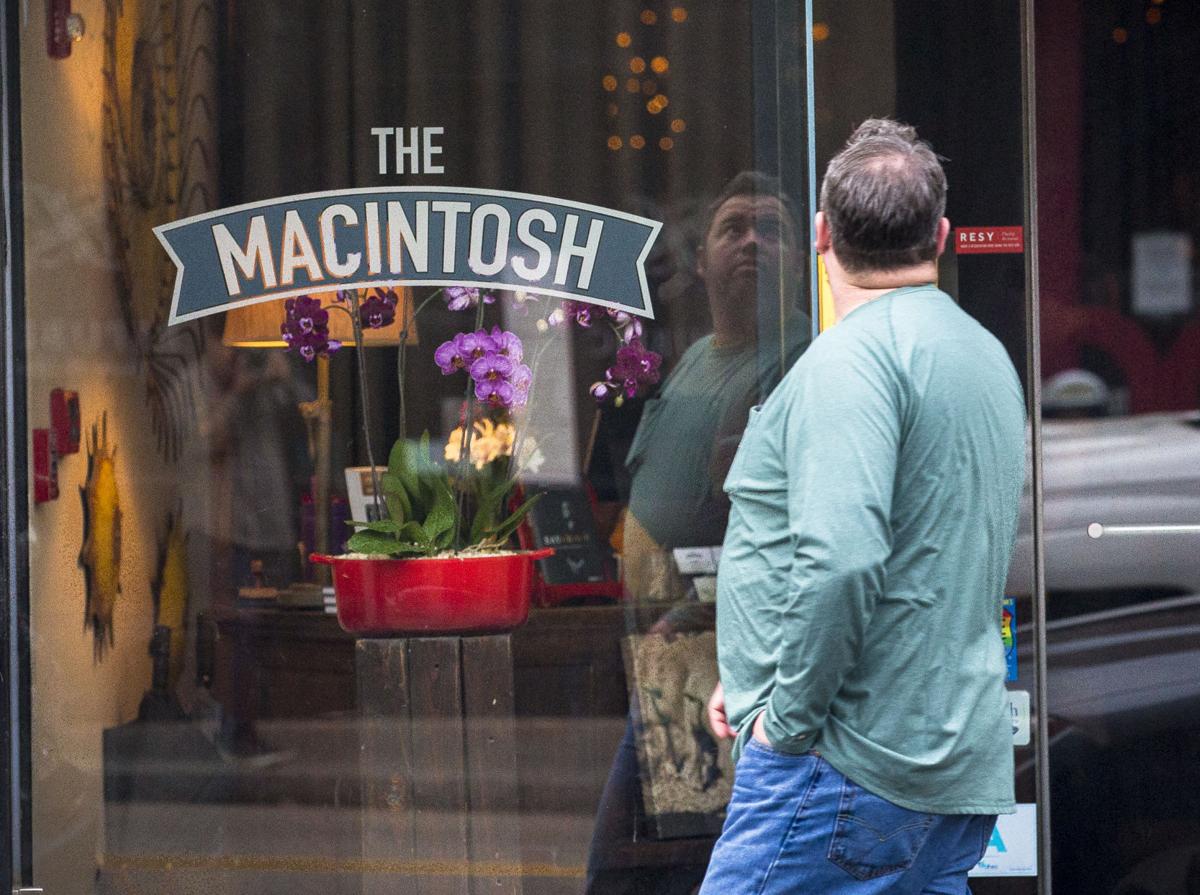 The Macintosh part of The Indigo Road along with many others is laying off 940 employees following the mandated closure of restaurants across South Carolina. Andrew J. Whitaker/ Staff 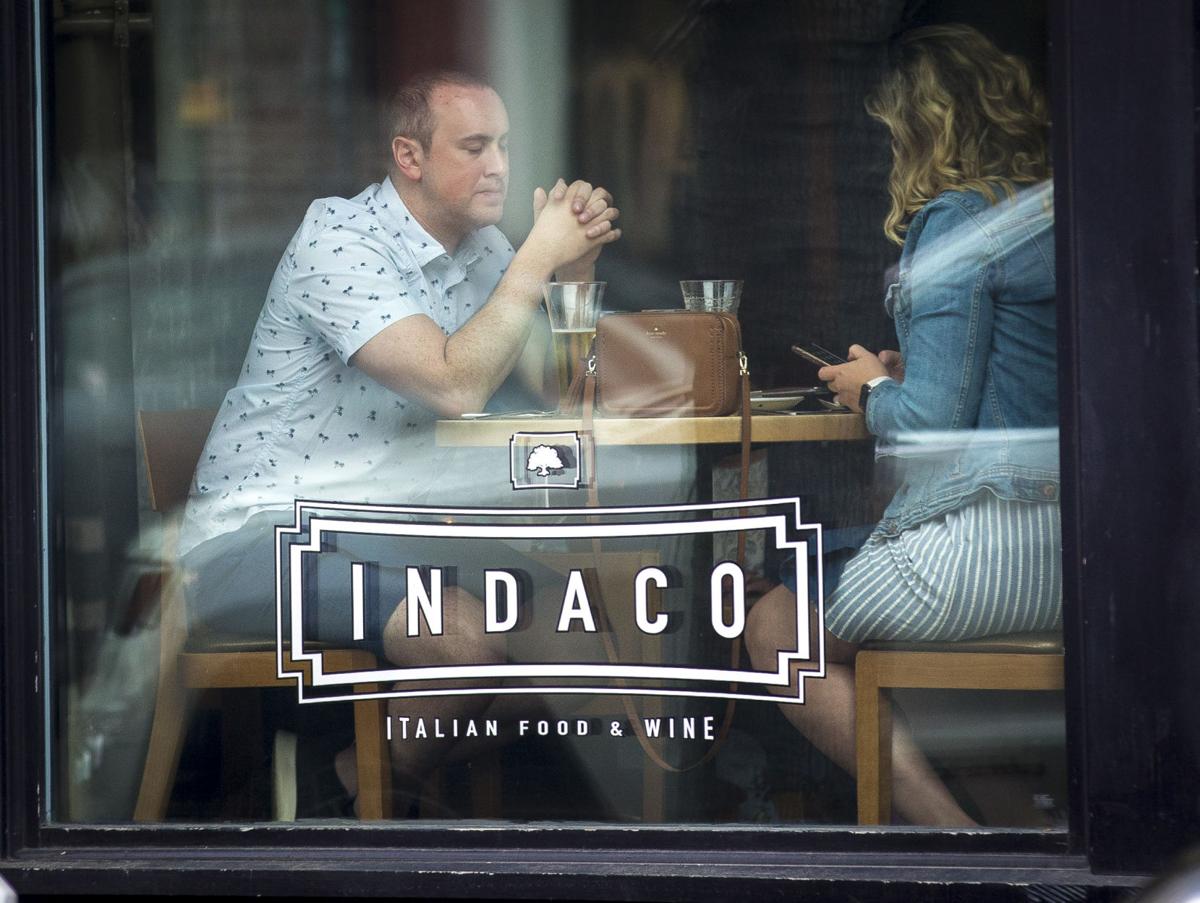 Indaco part of The Indigo Road along with many others is laying off 940 employees following the mandated closure of restaurants across South Carolina. Andrew J. Whitaker/ Staff 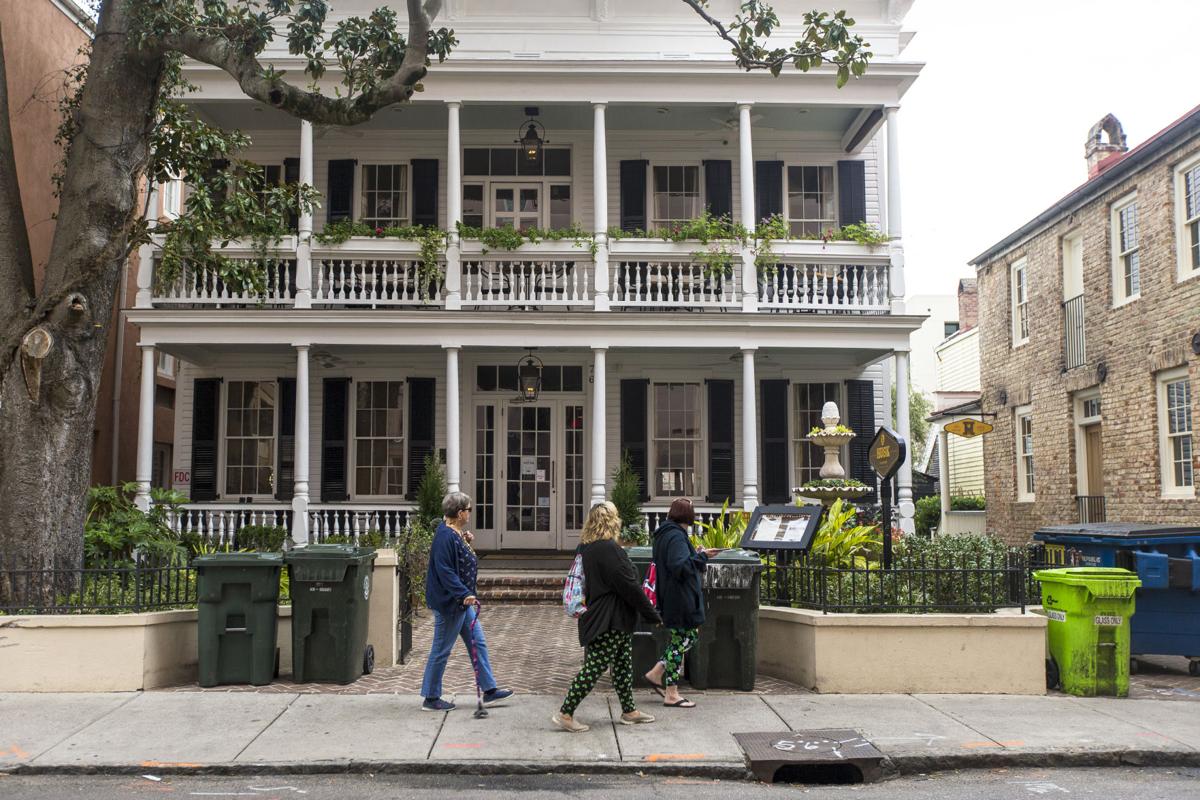 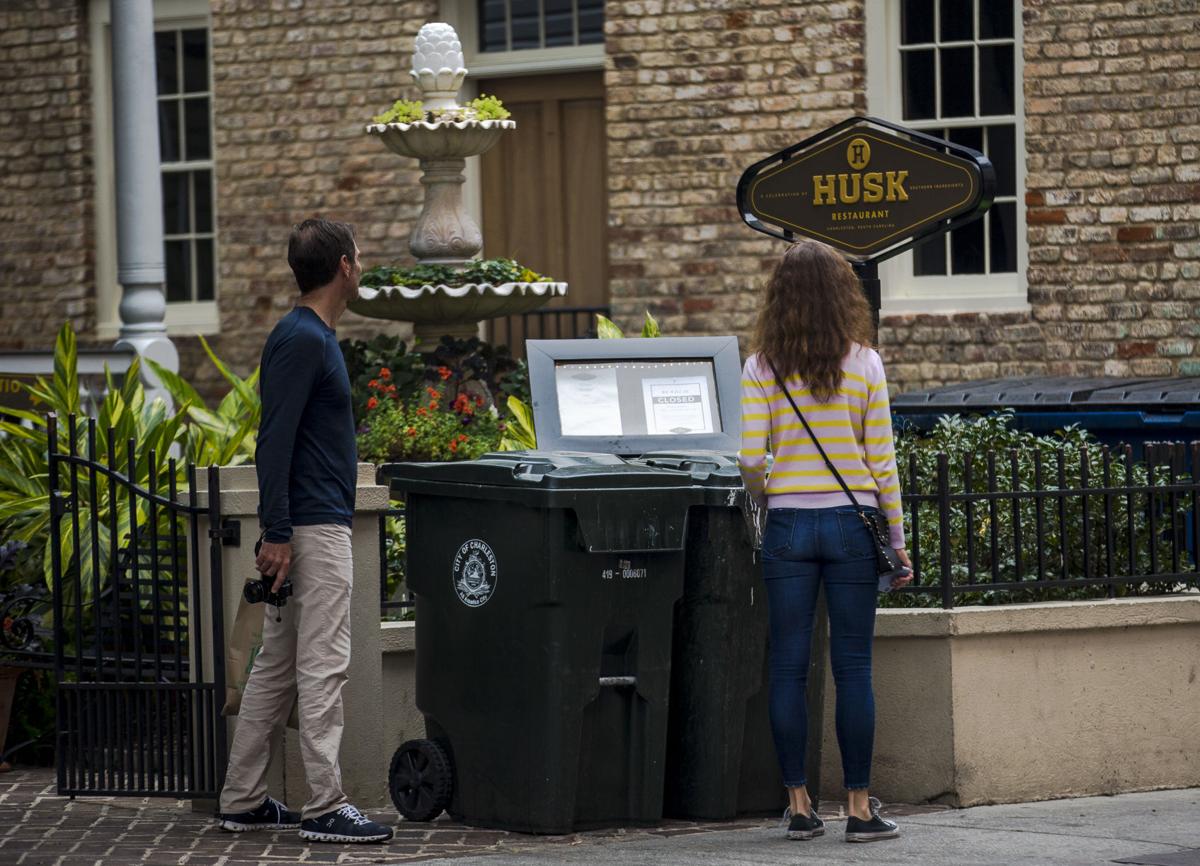 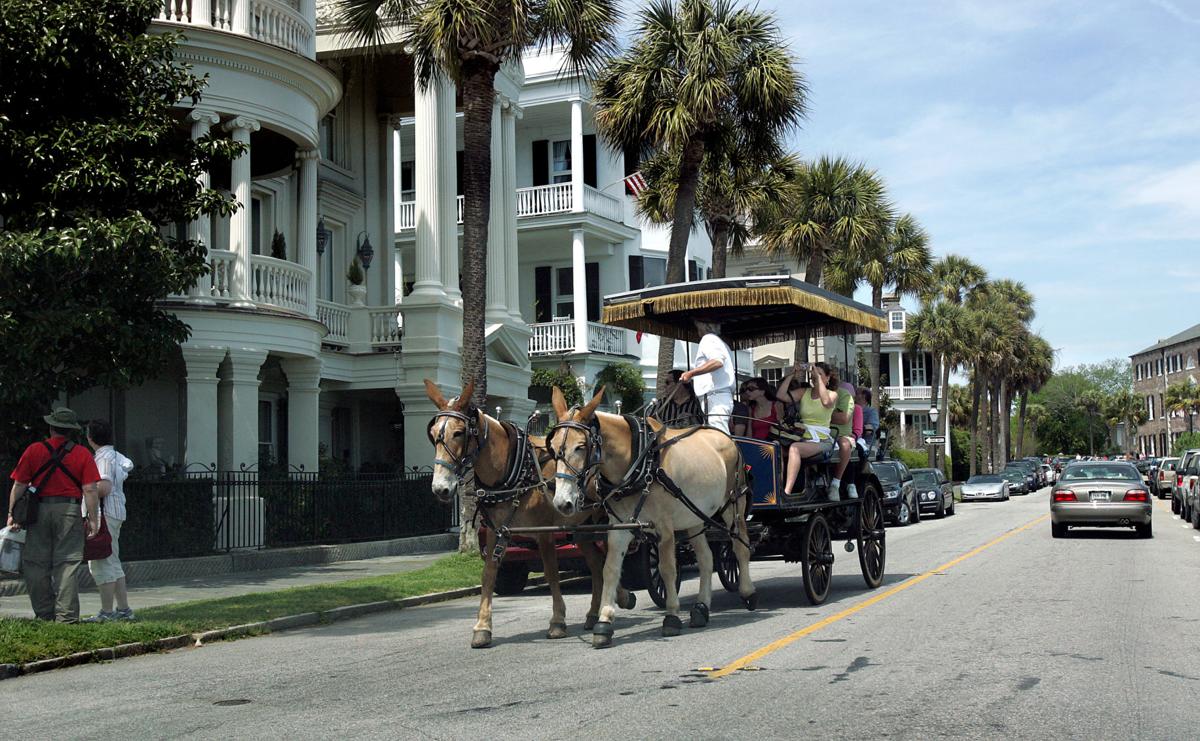 Palmetto Carriage Works is one of three companies suspending tour operations because of the coronavirus pandemic. File/Staff 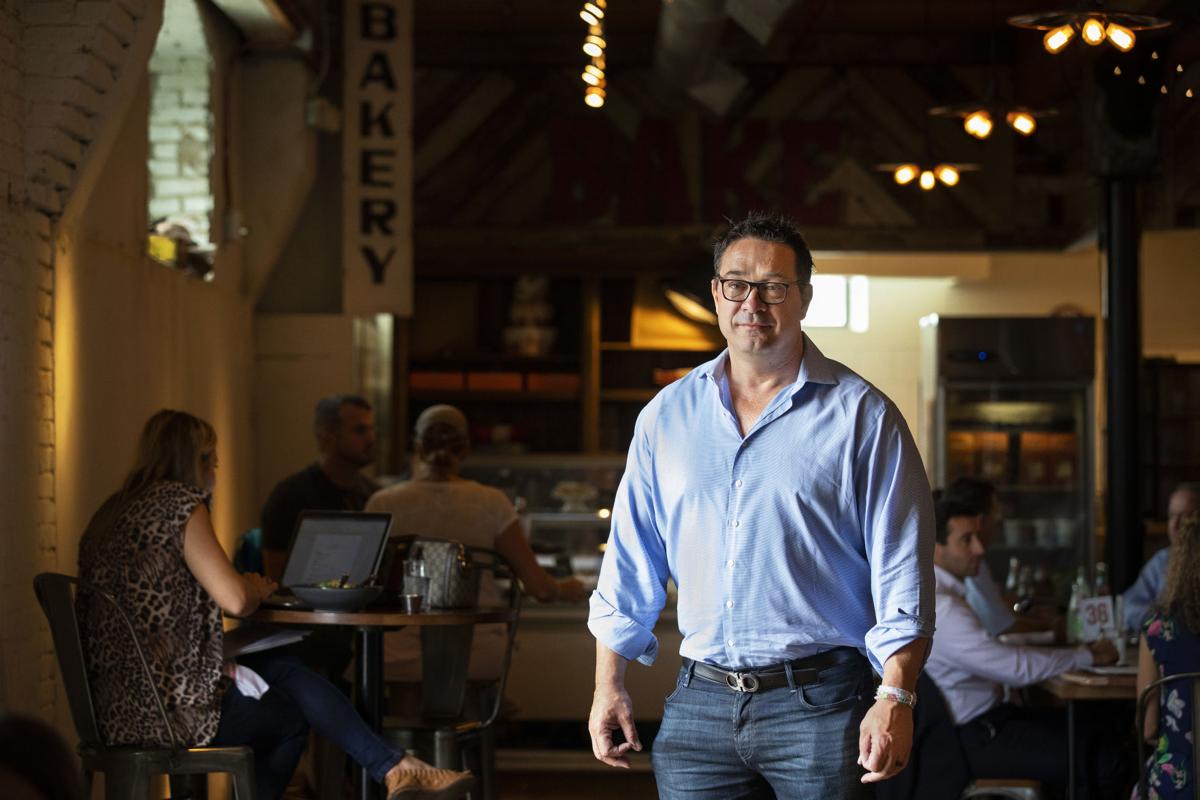 The Macintosh part of The Indigo Road along with many others is laying off 940 employees following the mandated closure of restaurants across South Carolina. Andrew J. Whitaker/ Staff

Indaco part of The Indigo Road along with many others is laying off 940 employees following the mandated closure of restaurants across South Carolina. Andrew J. Whitaker/ Staff

Palmetto Carriage Works is one of three companies suspending tour operations because of the coronavirus pandemic. File/Staff

The coronavirus pandemic is starting to claim jobs in the Charleston hospitality industry, with two large restaurant operators and a trio of carriage-tour companies planning to lay off a combined 1,600 workers as they hunker down to weather the global health crisis.

The Indigo Road, one of Charleston’s most celebrated and influential dining groups, this week is laying off 940 employees following the mandated closure of restaurants across the South in hopes of controlling the outbreak.

"I've been through downturns, but in 14 days we’ve gone to zero revenue," said managing partner Steve Palmer, whose portfolio includes two dozen restaurants in four states and the District of Columbia.

In Charleston, The Indigo Road operates Oak Steakhouse, The Macintosh and Indaco, among other establishments.

According to a letter released by NDG president David Howard, the restaurant group will "re-evaluate this evolving situation at the end of April."

At Indigo Road, general managers and executive chefs will remain on the payroll for as long as the company can support them, but at reduced salaries.

"We think we have enough money to get through the next three months," Palmer said.

At each restaurant, the two remaining employees will have the option of offering diners takeout service, which remains permissible in South Carolina under the current executive order, but the company isn't requiring it.

"None of us really believe $500 a day is going to move the needle," said Palmer, who added he has already alerted his King Street landlords that he is putting off paying rent in order to cut final checks for his hourly wage employees.

By formally laying off employees, The Indigo Road is hoping to help them qualify for unemployment benefits. But Palmer stressed that he hopes to reopen restaurants and hire them back. During the closure, he will hold a Friday afternoon call-in meeting with affected workers.

Palmer, who was named a semifinalist for The James Beard Foundation’s award for "Outstanding Restaurateur" earlier this year, is hopeful the federal government will offer a financial aid package that will allow restaurants to get back in business immediately after the crisis passes.

On Tuesday, he was one of four downtown Charleston restaurateurs on a call with U.S. Sen. Tim Scott, R-S.C., who reportedly assured them that the government is working to funnel billions of dollars in loans through their existing banks.

Local restaurant owners also on Tuesday called upon the city and state officials for sales, liquor and hospitality tax relief.

The early round of local layoffs extended beyond the food-and-beverage industry to three Charleston carriage tour companies that announced Tuesday they would suspend operations indefinitely.

Charleston C.A.R.E.S., a joint organization formed by the companies — Charleston Carriage Works, Palmetto Carriage Works and Old South Carriage Co. — said in a statement Tuesday that they called off tours because of safety concerns.

Unlike walking tours, the seated carriage tours don't allow for the so-called social distancing that public health professionals and local officials have urged.

Tyler Jones, a spokesperson for Charleston C.A.R.E.S., said Tuesday they didn't have an exact figure for how many employees would be laid off but said it would be "well over 100."

The tour companies had just recently brought on new employees, anticipating the influx of tourists that typically flood Charleston in the spring.

They plan to rehire "as many people as they can" once the businesses are able to reopen again, according to a statement from the group.

“We are hoping that by taking this step we are actively participating in shortening the time frame of these closures for the betterment of everyone,” said Charleston Carriage Works owner Broderick Christoff.

All of the companies have taken measures to ensure that horses are taken care of during the closures, according to the statement.

“Carriage operators have high fixed expenses," Christoff said. "I hope people understand that every closed business, including the carriage industry, is under great stress that exponentially increases with the duration of any closure."

The carriage tour operators have not set a date for when tours will resume.