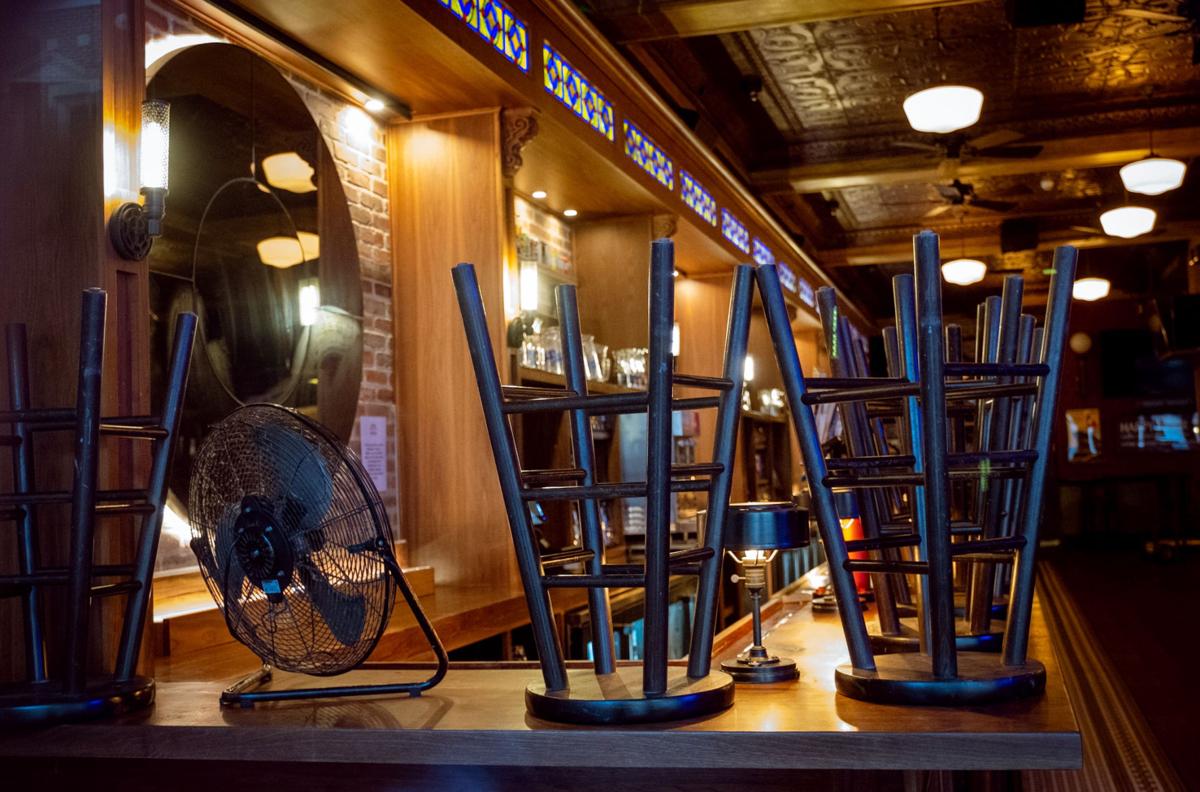 Creators of a new website that offered investors the chance to make money by backing select Charleston food-and-beverage businesses on Friday afternoon took down the page, citing complaints from owners who were listed without their permission.

“We recognize that the launch of the platform may have led to confusion or even undue stress for local entrepreneurs in the community,” they wrote in a statement posted in its place.

Local Champions on Monday launched its website and Facebook page, promising “standardized paperwork, diligence, transaction management and ongoing profit sharing” in exchange for a reopening loan to one of 17 restaurants, bars, breweries and distilleries, including Husk, Rodney Scott’s BBQ, The Obstinate Daughter and Dalila’s on Spring.

8 out of 10 Americans have concerns about returning to dine-in restaurants, new data shows

A photo from Dalila’s website served as the cover image for Local Champions’ Facebook page, despite the bar’s owner having no knowledge of the operation. “Up until you told me, I never knew any of that, not even slightly,” Timur Dmitriyev said when contacted by The Post and Courier.

Other ostensible partners first learned of the site on Thursday when a Local Champions representative left them phone messages saying he wanted to help local businesses affected by the coronavirus.

“We made a bunch of calls,” the representative, Noah Williams, confirmed. “We’re not selling them anything right now. There’s no dollars. We’re just trying to gauge interest. Let me give you a call right back, thank you.”

Williams did not call back, so it remains unclear exactly who’s behind Local Champions, but it appears to be affiliated with Makeachamp, a crowdfunding site for athletes founded in 2014 by a pair of Montreal-based judokas who had competed for their country. Roughly 10 minutes after The Post and Courier contacted the company by phone and e-mail, the Local Champions site was password protected.

Then, within 30 minutes of Williams taking The Post and Courier’s call, an unsigned statement appeared on the site that had previously showcased images and descriptions of Charleston businesses for investment consideration.

“Unfortunately, as we were in the process today of connecting interested community members with their favored businesses, a small group of people who were upset about their inclusion on the platform began to reach out to other listed companies to spread misinformation about the intention and legitimacy of Local Champions,” it read, in part.

The statement also asserted that Local Champions never “accepted a single dollar of donation or investment capital intended for a local business” and remains committed to its mission of supporting financial recovery.

Haley urged people who want to support local businesses to support them directly, or through vetted organizations. "When there’s no 'about us' page, be skeptical," she said.

In addition to Charleston food-and-beverage businesses, Local Champions was also seeking investors in Darien, Conn., restaurants before it suspended operations.