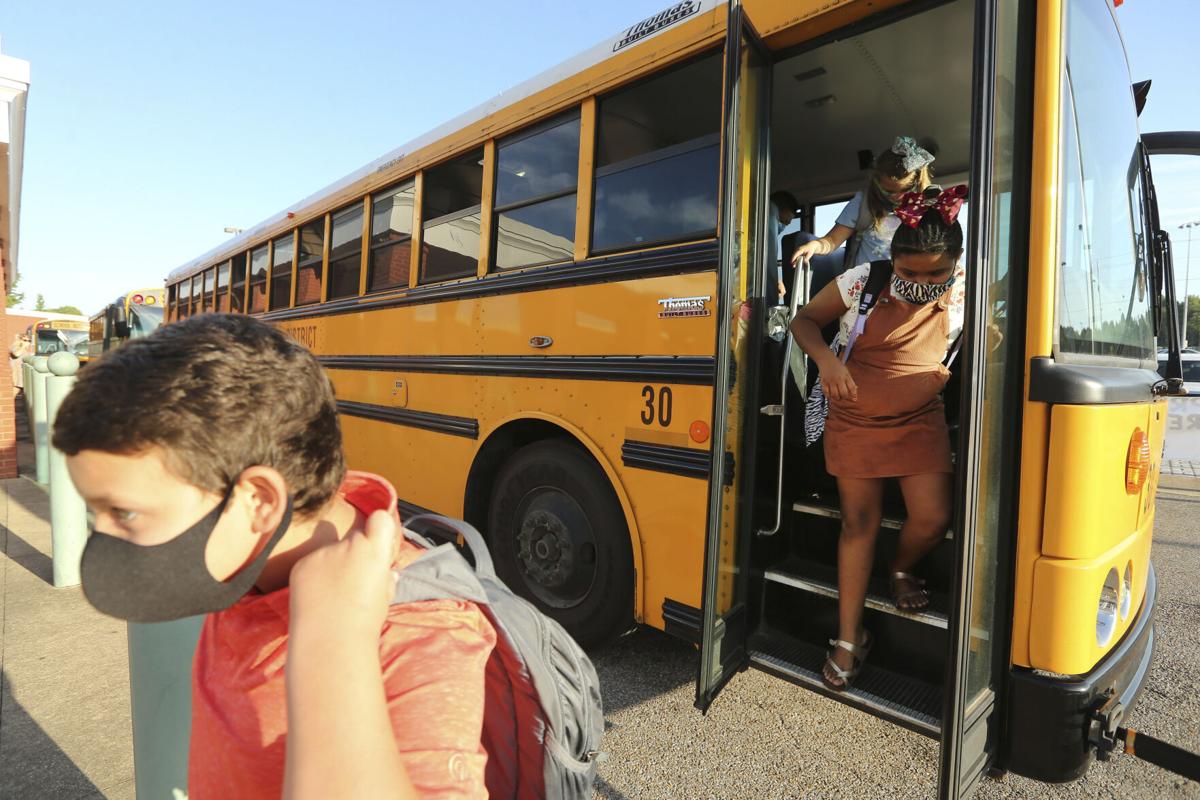 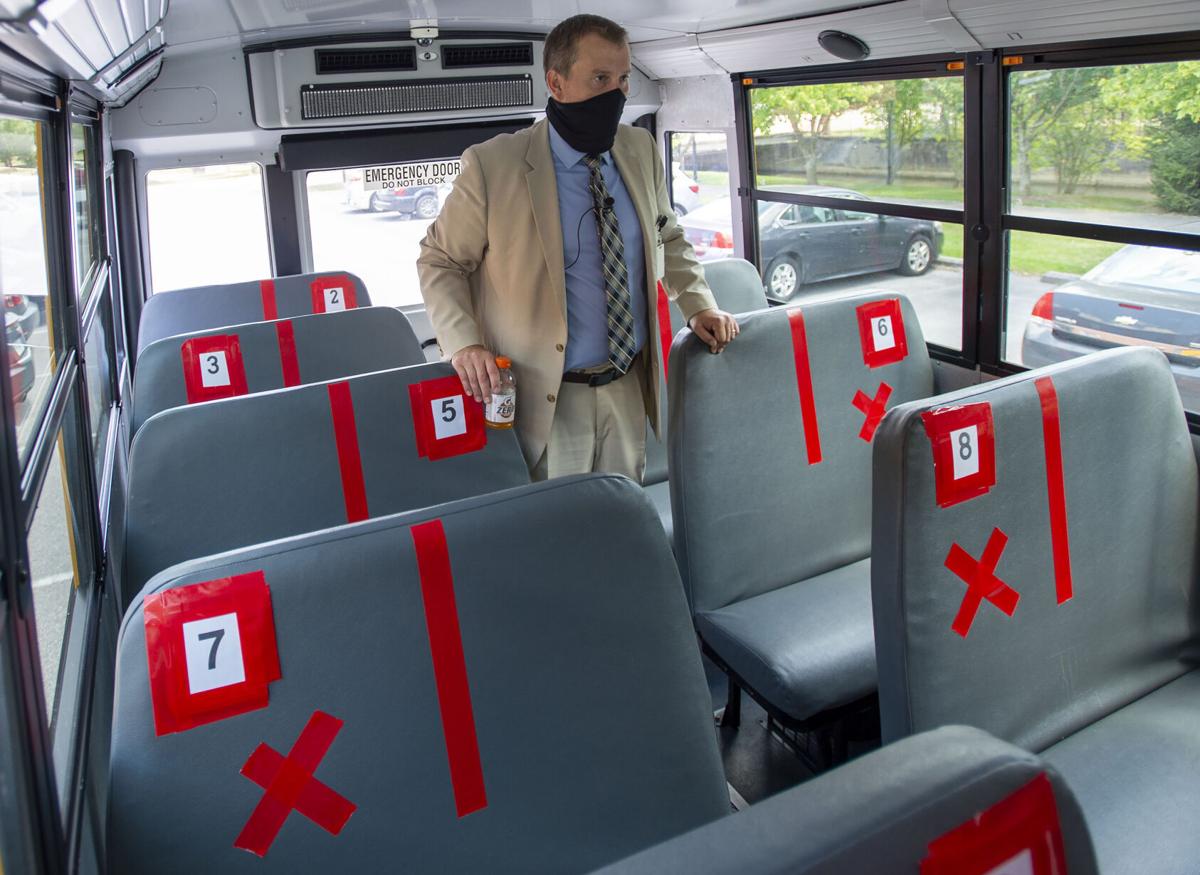 Probably the craziest thing to come out of Education Superintendent Molly Spearman’s AccelerateEd task force — or, rather, to not come out of it — was the lack of a mask mandate on school buses.

The report did suggest providing face masks for drivers, and DHEC said drivers should wear them in order to limit the spread of COVID-19 infection. But DHEC said merely that “consideration may be given to recommending” masks for students.

And the educators’ task force report didn’t even go that far. It merely said schools should perhaps allow students to wear a mask … and given the way the report was written, that technically meant that districts could prohibit children from wearing face masks on buses if they wanted to.

Now, we can’t imagine that any district would prohibit students from wearing a face covering on school buses, or anywhere, but a lot of things have happened since March that we couldn’t have imagined. In any event, we’re relieved that Mrs. Spearman has decided to require students to wear masks on buses.

Editorial: We have 6 weeks. How will you make it safer for kids to return to school?

The superintendent said Monday that this would allow buses to run at 67% of capacity rather than the 50% capacity envisioned in the task force report. That’s an increase she previously had hinted at and an important step toward getting students back into classrooms.

As she told the task force this summer, the biggest limitation on how many students it will be safe to bring back to school at a time won’t be space in school buildings but space on school buses. (That’s one reason she shifted from the Education Department’s longtime position of urging parents to send children to school on buses — which are statistically safer than parents’ cars — to urging them to drive their kids to school if at all possible.)

Scoppe: What we know — and don't know — about how South Carolinians feel about COVID-19

Obviously, it’ll be a challenge to enforce a mask mandate on buses, since school officials want drivers focused on driving rather than making sure kids keep their masks on. Drivers will be required merely to give masks to students who aren’t wearing them and to ask them to wear them — in much the same way that they will ask students to sit in their assigned seats and maintain a safe distance.

But unlike Gov. Henry McMaster, who keeps citing the impossibility of 100% enforcement in refusing to implement a statewide mask requirement, Mrs. Spearman recognizes that most people obey the rules just because they’re the rules. That is, if they are the rules.

Editorial: What pandemic? SC government wants to pack us all into stores on a single weekend

A growing number of local governments already require face coverings in public — although some exempt children as old as 9 — and we are still holding out hope that Mr. McMaster will require that statewide. But until then — and even if then — Mrs. Spearman’s requirement is a commonsense step that will help reduce coronavirus exposure during the one part of the school day when there aren’t any teachers around to enforce social-distance requirements.

Editorial: Even with SC 'postage tax' gone, voting in pandemic is still too dangerous

Editorial: Drama at one SC school holds a lesson for the state as COVID cases climb