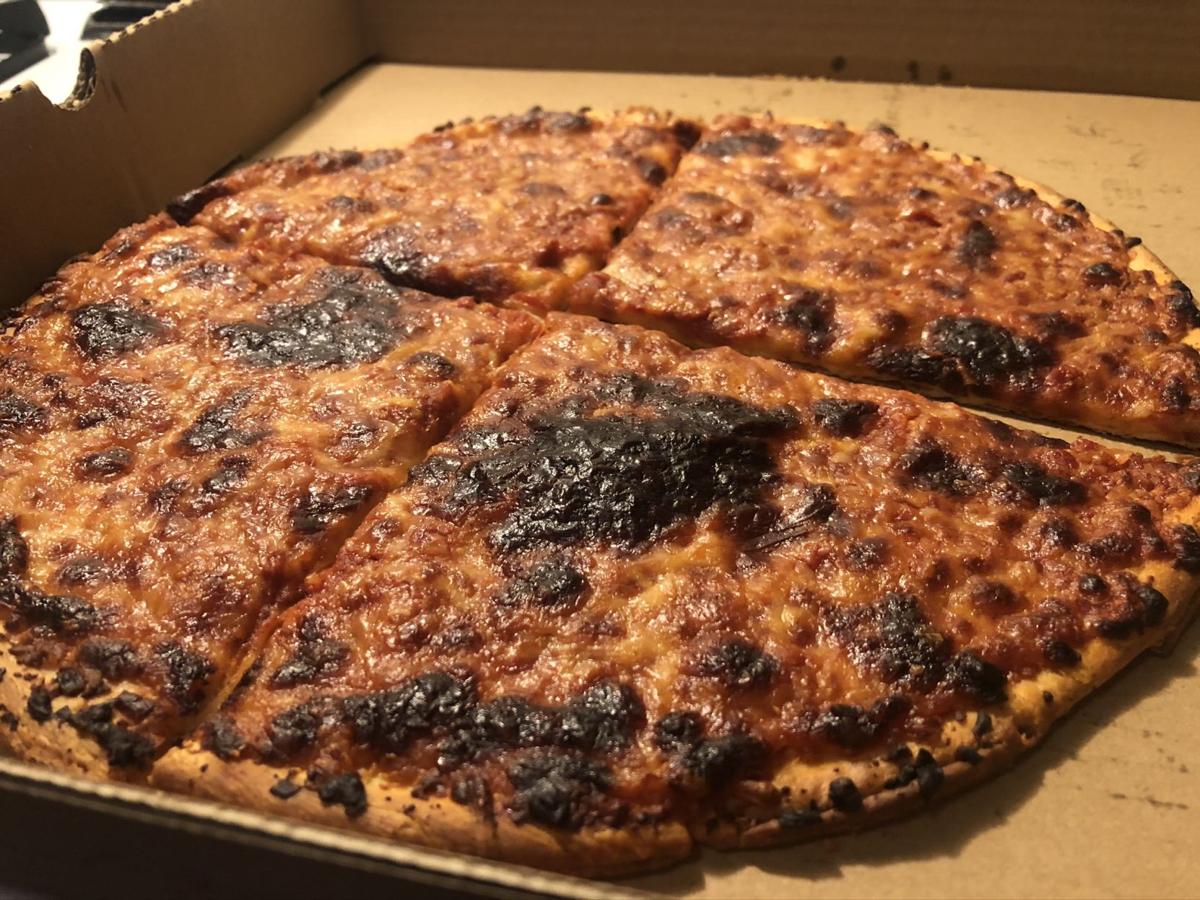 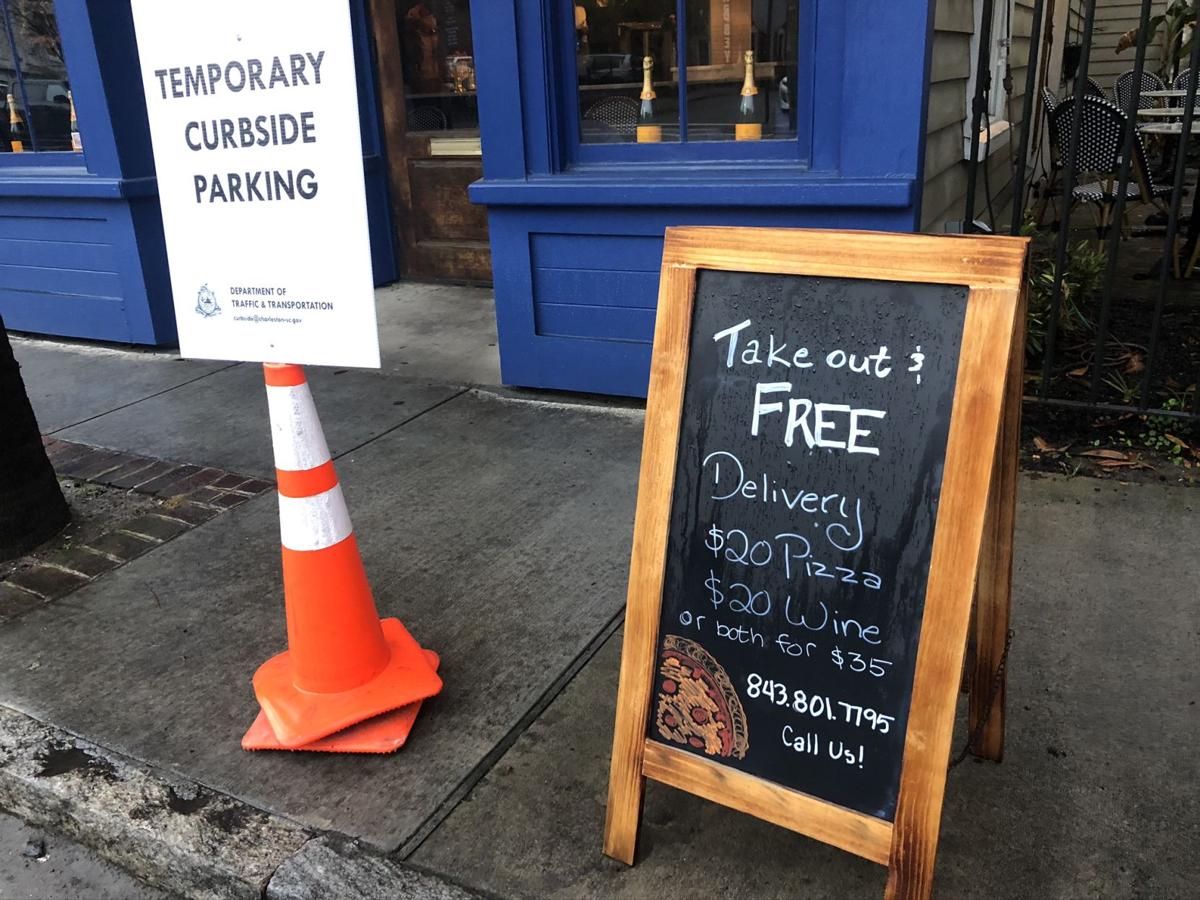 Coquin, a 5-month-old wine bar on Spring Street, is being accused of misleading customers by selling frozen pizzas as “gourmet Roman-style thin crust pizza, with house made marinara sauce and whole milk mozzarella.”

Amid an unprecedented financial crisis for the hospitality sector, which has inspired many Charleston-area eaters to shower cash on independent restaurants, and many food-and-beverage workers to safeguard their money, concerned diners who spend time in the neighborhood claim chef-owner Chip Grimalda is selling mass-market pizza marked up 700 percent.

Coquin last weekend launched its pizza program, promoting the new pies on its website and via Instagram ads. According to Grimalda, the restaurant has since sold about 20 pizzas a day, priced at $18 for cheese or $20 for a pizza topped with meat or vegetables.

“Everyone who’s ordered it has given us rave reviews,” Grimalda told The Post and Courier earlier this week. “Right now, we’re still getting (the needed) ingredients in: That may change in the future, but we’re just trying to, you know, make it through to the next week.”

On Tuesday, The Post and Courier watched Grimalda, having received a pizza order, go from the restaurant to his nearby apartment, then leave on a delivery run with corrugated cardboard boxes that read, “Fresh Pizza, Oven Baked.”

It’s not clear if the pizzas are cooked at his home or in the restaurant.

Inside the restaurant’s trash cans were four-pack boxes of Kirkland Signature Cheese Pizza with Breadcrumb Crusts. Costco typically sells the whole package for no more than $10.

Asked if he was passing off frozen pizza as homemade, Grimalda said, “I don’t know what you’re talking about. It’s definitely not Costco, and that’s all I have to say.”

When asked about the pile of discarded Kirkland boxes in the restaurant’s trash can, he said, “There’s a lot of Airbnb’s in the neighborhood.” Rather than offering additional comment, he said he’s looking forward to reading this story.

Many Charleston-area restaurants have been frank about their need to charge relatively high prices for humble items to compensate for the financial toll exacted by the state's dine-in ban. Renzo, for example, this week advertised "Faculty Lounge party packs," stocked with canned juice and instant noodles. On upper King Street, Uptown Social is hawking pizza pre-orders at approximately twice the usual retail price on behalf of its employees.

In other words, supporters of the local food-and-beverage community are in a sympathetic mood. But restaurant employees who brought Coquin's tactics to The Post and Courier's attention allege the restaurant is misleading customers.

Grimalda earlier this week told The Post and Courier that he’d recently invested in a pizza oven to make good on a longstanding dream of reconnecting with his Italian roots. “I don’t know the name, but they sell them,” he said of the appliance. “It’s a prefabbed combination of gas and wood.”

He added that he had been idly considering a menu expansion, but this month was energized by an appearance at the Charleston Wine + Food Festival, where he presented poached artichoke crostini to Culinary Village attendees. Once it became apparent that the coronavirus pandemic would increase demand for delivery, he said, “we thought this was the perfect time” for pizza.

Prior to relocating to Charleston, Grimalda operated Koa Bowls in Athens, Ga. It lasted for just a few months before Grimalda in late 2019 shut down the poke shop, citing structural problems with the building. Grimalda had earlier run Koa Bowls as a food truck on the College of Charleston campus, but was cited for not having a business license.

At the time of its debut, Coquin was described as “dedicated to the art of Parisian lifestyle.” Grimalda and co-owner Ann McPhaul promised to bring salads, sandwiches, pastries and "French tapas," as well as wine and coffee, to the former Wildflour Pastry location.

Because of the small size of Coquin, Grimalda said he didn’t have to lay off any employees, as so many local restaurants were forced to do in the wake of the state’s dine-in ban. “We’re just all kind of busting our butts,” he said of his approach to getting by.