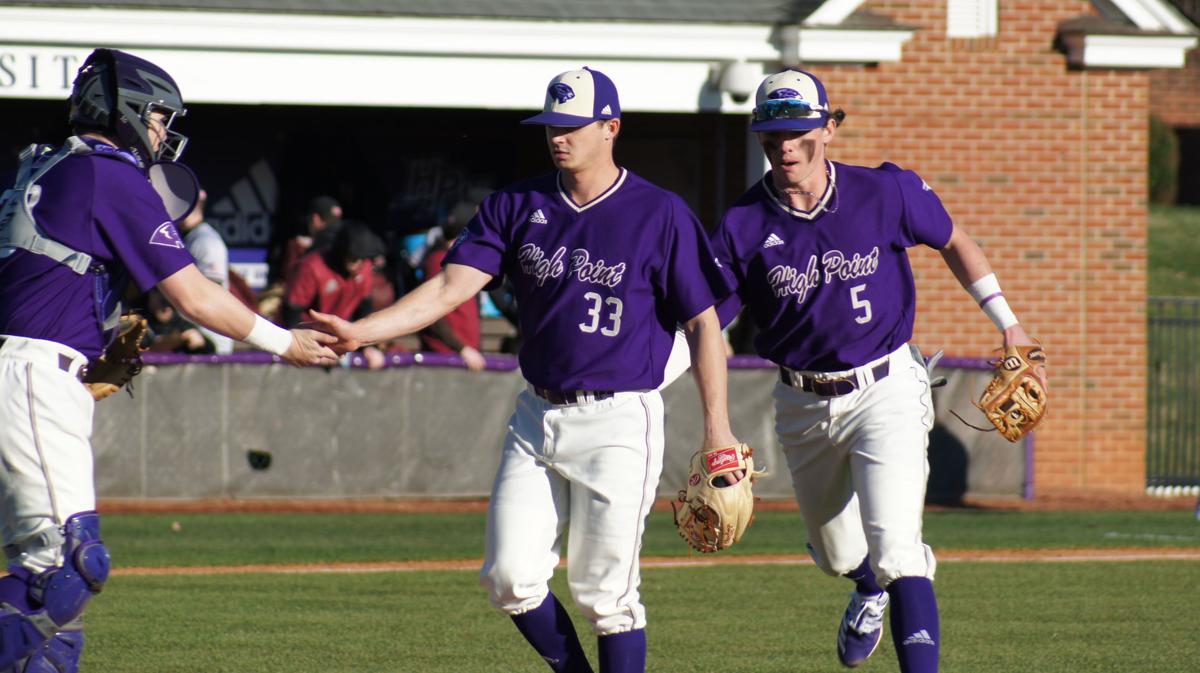 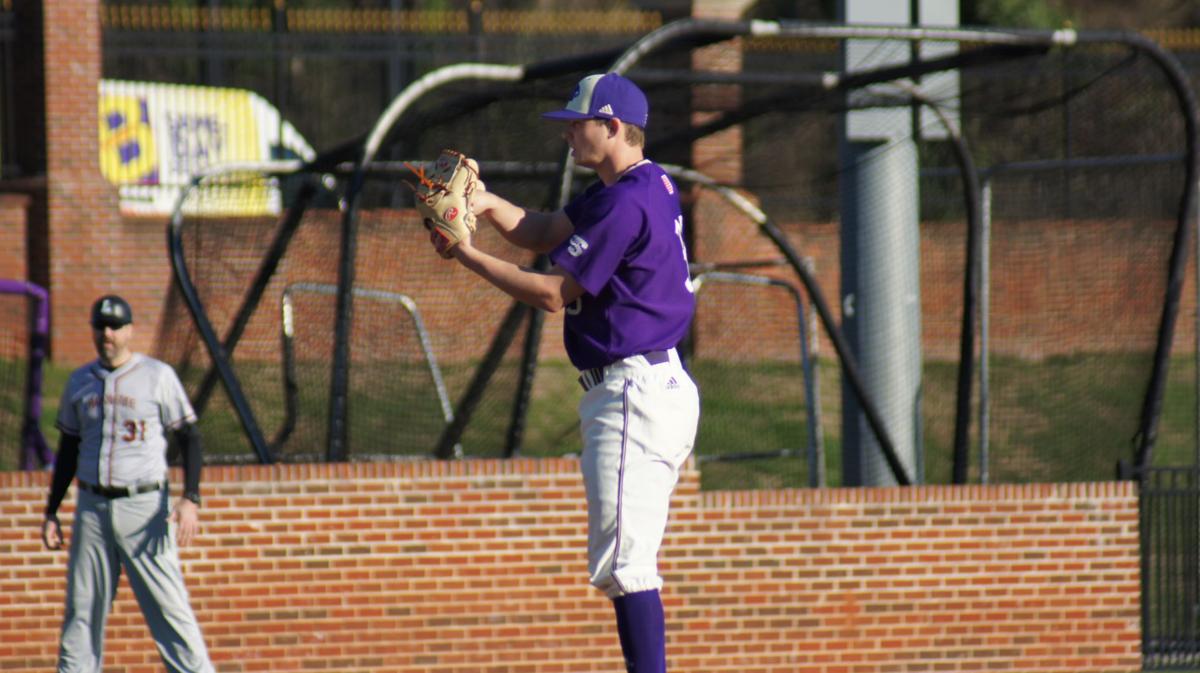 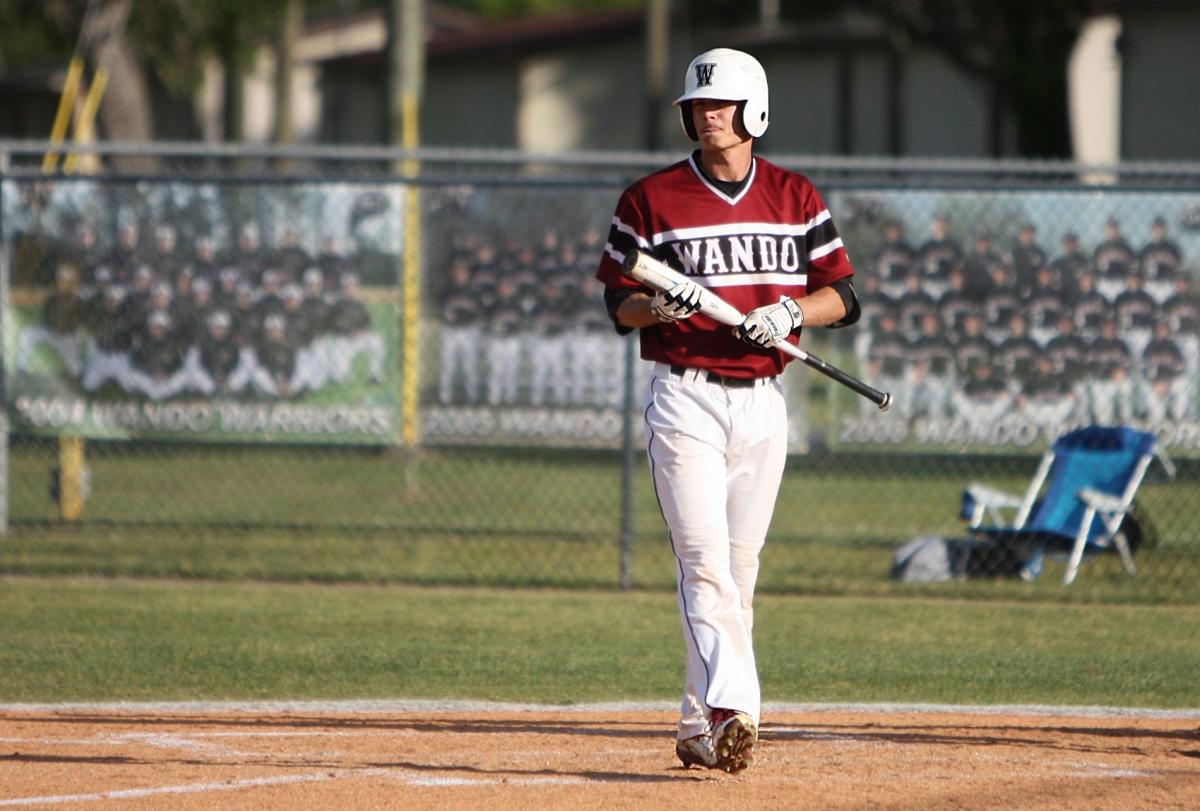 Former Wando pitcher Harrison Smith was having a great season at High Point before COVID-19 ended the year. Here, in 2015, he steps to the plate against South Aiken during his senior year at Wando. File/Staff

Harrison Smith knew getting a phone call during the 2020 Major League Baseball draft would be a longshot.

The pitching skills are there. But the Mount Pleasant native bounced around throughout in his collegiate career, including a year each at South Carolina and USC Lancaster, and the 2018 and 2019 seasons at High Point.

“I was looking to have a strong season this year and hopefully enter the draft,” said Smith, who led Wando to a state championship in 2015.

He was off to a good start this spring, posting a 3-1 record with a team-best 3.09 ERA. Then the coronavirus ended the season.

Smith recalls the moment he and his teammates learned that their season was over. They were holding practice on the field when they received the news. Over the next hour or so, emotions ran high in the dugout as the players consoled each other

“Conference play was just about to start and so we were really gearing up for the competition in the Big South,” Smith said. “Then we got the news. It was a pretty sad day.”

For Smith, the abrupt end to the season also brought an end to his collegiate career. He could exercise an extra  year of eligibility under a recent NCAA ruling, but the Lowcountry native has decided against it.

Next month, he’ll receive his MBA from High Point and then put his degree to work for him.

Smith says there are no regrets because he’s given his all to baseball.

But Craig Cozart, head baseball coach at High Point, feels differently about the situation. He saw Smith improve each of the past three years, including last year when the pitcher posted the second-best ERA in the Big South and earned second-team all-conference honors.

Even better than his skills on the mound is his character, Cozart said about his star pitcher. Smith had really embraced his leadership role and approached every game with enthusiasm.

“He treated every day out there like it was the greatest day of his life,” Cozart. “Harrison is a special young man and we could see how he was really reaching his potential.”

Smith says that approach to the game was something he learned at Wando. On May 19, it will be the five-year anniversary of his Warriors clinching the state title.

That championship game against J.L. Mann, he threw all seven innings and retired eight of the last nine batters in the 6-4 victory.

“At Wando, I learned to have fun out there,” he said. “Playing baseball there and in college have been the best moments of my life. I got to live my dream.”

His playing days may be over, but not his love for the game.