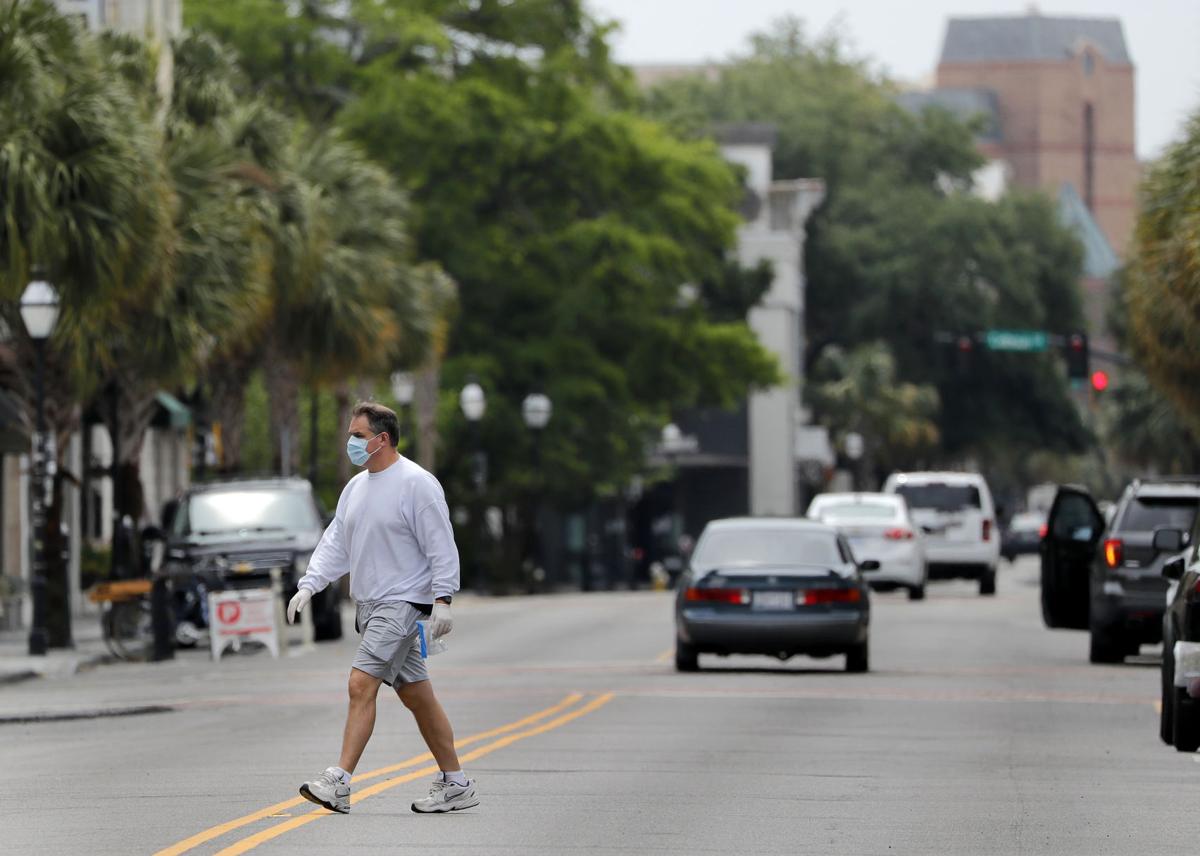 King Street is beginning to regain its pedestrian and vehicle traffic as coronavirus restrictions ease. While traffic counts, and carbon emissions, fell under stay-at-home orders, pollution is starting to tick back up globally. File/Grace Beahm Alford/Staff 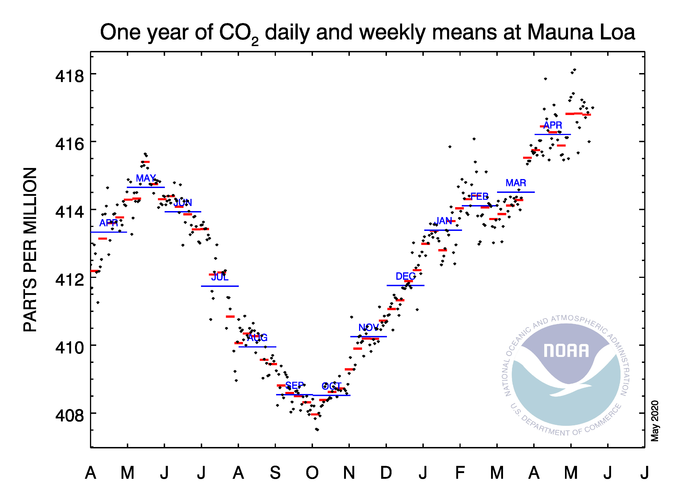 Energy usage — and the planet-warming carbon emissions that come with it — fell globally while multiple countries enacted restrictions to stop the spread of coronavirus.

In South Carolina, car trips shortly after Gov. Henry McMaster's "work or home" order were halved, compared with last spring. At 18 selected sites around the state, the numbers fell by almost 200,000 trips from the year before from the beginning of February to mid-May, according to the S.C. Department of Transportation.

But experts say the global drop, while historic, is only temporary. It also shows the challenges of cutting greenhouse gases enough to slow climate change in the future.

Globally, one peer-reviewed study published May 19 estimated that emissions had dropped 17 percent as a result of lockdowns. The International Energy Agency also projects that 2020 as a whole may see the biggest drop ever in global emissions, up to 8 percent less pollution than in 2019.

That number may seem small, but it's the steepest annual decline since World War II, and could end up even larger if restrictions are reimposed later in the year.

The releases are causing the steady climb of global air and sea temperatures because they trap energy from the sun that would have otherwise escaped the Earth's atmosphere. An international panel of scientists warned in 2018 that the world needs to drastically curb emissions by 2030 to hold off the worst effects of climate change.

Only long-term changes will noticeably affect the amount of carbon dioxide that has already built up in the atmosphere, said Arlyn Andrews, a research scientist who studies carbon pollution for the National Oceanic and Atmospheric Administration.

Andrews is part of a team of scientists that recently conducted flights to sample air around several large cities in the Northeast and is reviewing their data now. But for remote monitoring stations like the one NOAA runs at Mauna Loa, Hawaii, to pick up a difference in global carbon dioxide, emissions would have to drop by at least a quarter for at least six months.

"We’re still emitting a lot of CO2, so it's still going up, its just going up a little bit slower," Andrews said.

In South Carolina, the emissions picture this spring is less clear. The Environmental Protection Agency, which collects state-by-state information on carbon emissions, only publishes annual data. The most recent set publicly available is from 2018.

One clue, however, comes in traffic counts in the Palmetto State. Transportation is a significant source of fossil fuel use across the country, and accounted for almost 30 percent of energy use in South Carolina in 2017. While traffic counts are down now, those numbers will inch back upwards as restrictions lift.

Michael Craig, an assistant professor of energy systems at the University of Michigan, said that historically, economic shocks like the Great Recession that started in 2008 may have a short-term effect in energy usage but generally don't affect the picture when things rebound.

This time might be different, however, if changes made in the pandemic persist, like more people working form home.

But certain strategies to mitigate emissions might not work everywhere. Some hot-weather regions might actually become energy inefficient in the summer if more people are working from home and become dependent on air conditioning.

"It might be less efficient for everybody to be home and running their less-efficient air conditioners than if everybody's in a central office," Craig said. "I’d be very interested to see what it would look like in South Carolina."