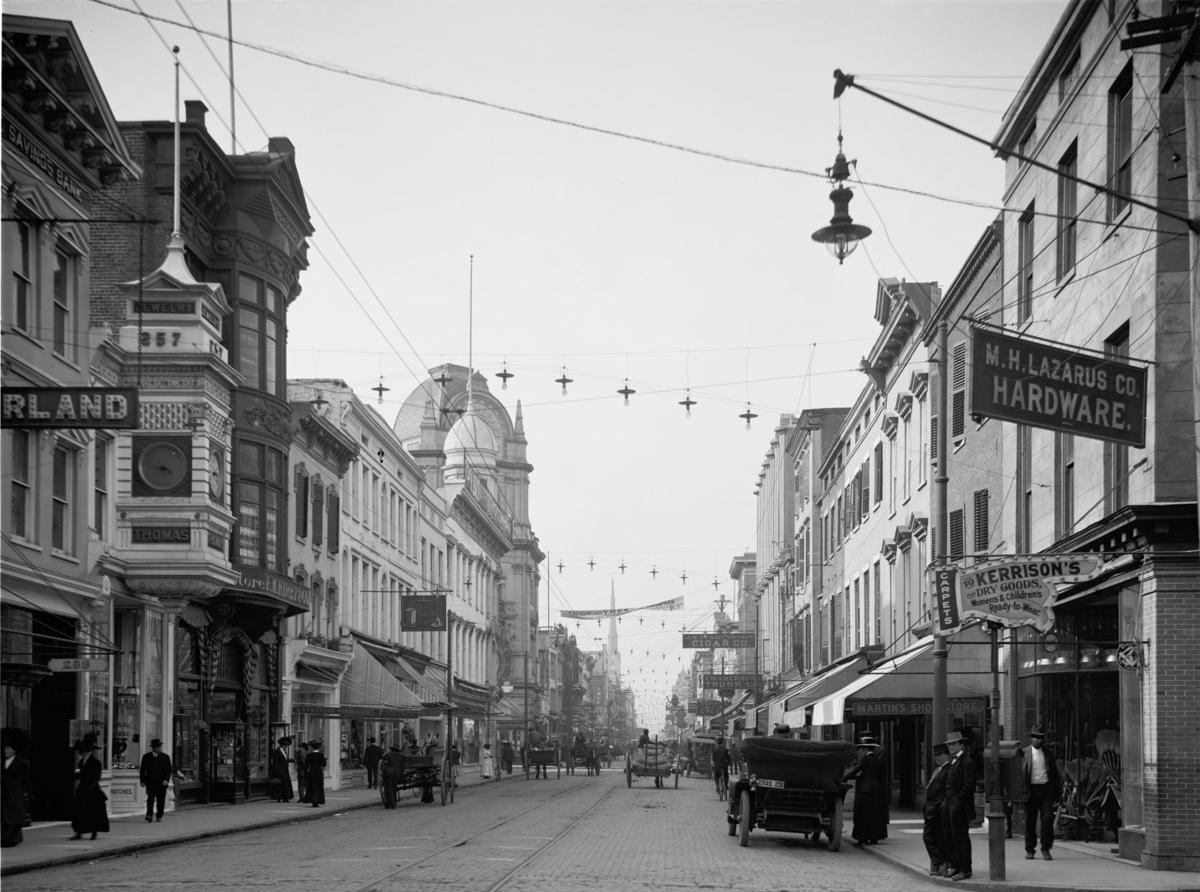 Charleston's dining scene was just taking hold in the 1900s. The 1918 Spanish Flu epidemic would shake the local restaurant community. Library of Congress/Provided 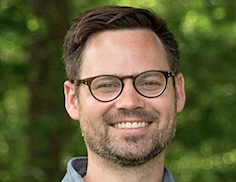 Early on Nov. 11, 1918 — 3:20 a.m. to be exact — fire bells rang out across Charleston. Men, women, and children awoke, hastily dressed and proceeded to Marion Square.

They flocked to an event organized by Mayor Tristram Hyde. Newspapers said he told folks to “go at once to Marion Square” at the first sound of bells to celebrate Germany’s accepting armistice terms.

Commentary: Reopening your business or church too soon could get you sued

World War I was ending, and some 5,000 Charlestonians huddled close together that morning and clutched whistles, bells, pistols, and flags to celebrate.

Americans had defeated the Germans, but not the pandemic that still raged in Charleston and across the world. This so-called Spanish Influenza took far more lives in a short amount of time than the war had.

The mass gathering was a political move. Charleston had been under strict quarantine for more than a month, with schools, churches, theaters and public gatherings banned and people largely relegated to their homes.

It sounds familiar, right? The quarantine, led by Charleston health officer Dr. J. Mercier Green, was called a “drastic ruling.” And while Charlestonians mostly followed it, church leaders and business owners pushed back from the get go. By mid October, Green officially counted more than 5,500 cases of flu and 200 deaths in Charleston, though he noted those numbers were surely under-reported.

By the month’s end, cases appeared to be falling and public clamor was rising; state officials planned to lift quarantine orders across South Carolina on Nov. 3.

At a pivotal meeting on Oct. 31, state health officials, Mayor Hyde, Dr. Green, and local clergy and businessmen decided the city’s next steps. The mayor, clergy, and business leaders, especially movie theater owners, wanted to get back to business.

Editorial: SC's risky reopening puts the onus on all of us. Let's work together

Dr. Green, the lone scientist, was skeptical and thought reopening in the middle of a pandemic was foolish. Charleston was still a hot spot.

“It would be a great mistake to have this quarantine lifted too early,” he noted, “and undo what it has been so hard to accomplish.” He prevailed, and Charleston remained locked down while most of the state reopened on Sunday, Nov. 3.

The city’s decision probably saved some lives, but Dr. Green and city officials were met with outrage, particularly among the clergy. Bishop of Charleston, William T. Russell, protested, calling the quarantine “a drastic law of dubious scientific value.”

“The time may come,” he threatened, “when patience ceases to be a virtue.” Churches are well-ventilated, he argued, and “prayer is a necessity.” Local businesses launched a petition for reopening.

Behre: Charleston has seen epidemics, pandemics with even more pain

On Nov. 6, city officials caved and agreed to end the quarantine the next day. “Business as Usual” The Charleston Evening Post reported. Thousands of Charlestonians “rejoiced,” local papers announced, particularly parents of children returning to school.

“King Street at night has presented a comparatively vacant appearance for many days, and it is now probable that the gaiety will again appear. On with the dance! Let joy be unconfined!” the paper exclaimed.

And so it was fitting that Mayor Hyde, a quarantine skeptic, saw the Nov. 11 armistice as a chance to celebrate the end of not only the war but also the quarantine.

Scoppe: DHEC only released nursing home data after wrongly claiming it was illegal

By early 1919, new cases had topped 1,000, and a quarantine was reinstated on Jan. 21. Dr. Green doubled down on local efforts, ordering an end to “all social affairs” and even marking houses of the sick with yellow placards that said, “Influenza.”

By early February, cases were falling again, and the second quarantine was lifted, but not without serious impacts on the city.

Still, there were some silver linings. By 1920, Green and others had orchestrated a more permanent public health infrastructure, creating the Charleston County Health Department led by Dr. Leon Banov.

The interplay of politics and public health in Charleston a century ago seem eerily important right now, as we contemplate when our current COVID-19 restrictions will end.

We can’t predict that date, but we can learn from our history.

Jacob Steere-Williams is an associate professor of History at the College of Charleston.

Commentary: Epidemics past and present provide context for coronavirus