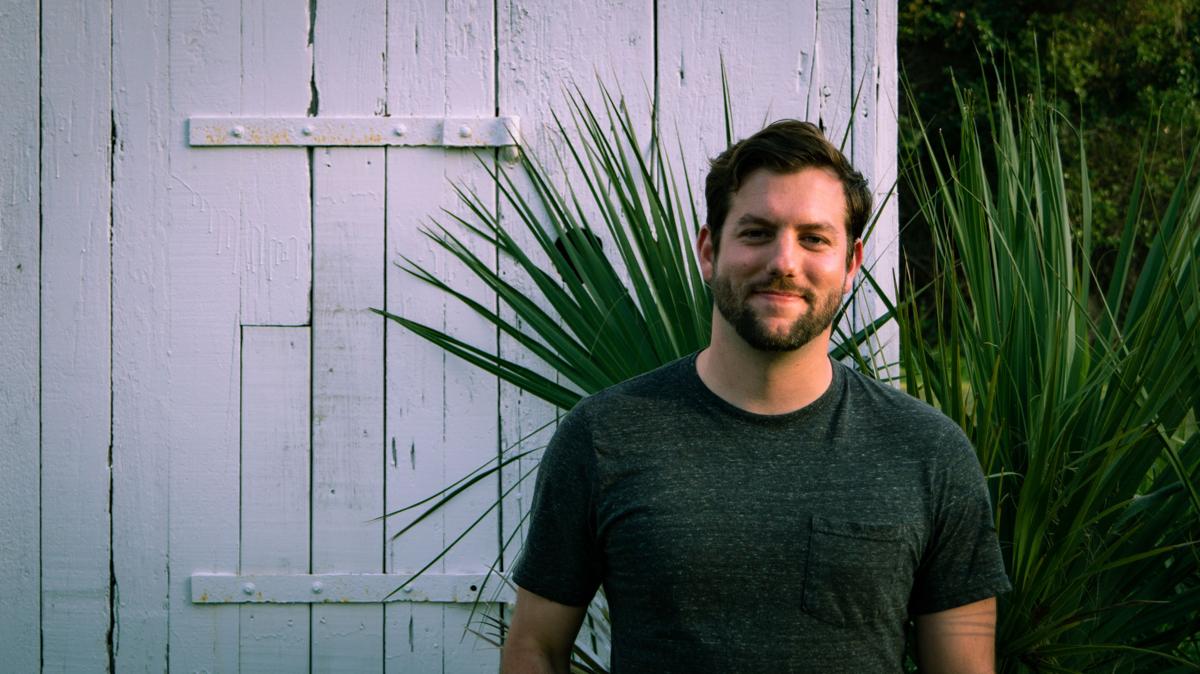 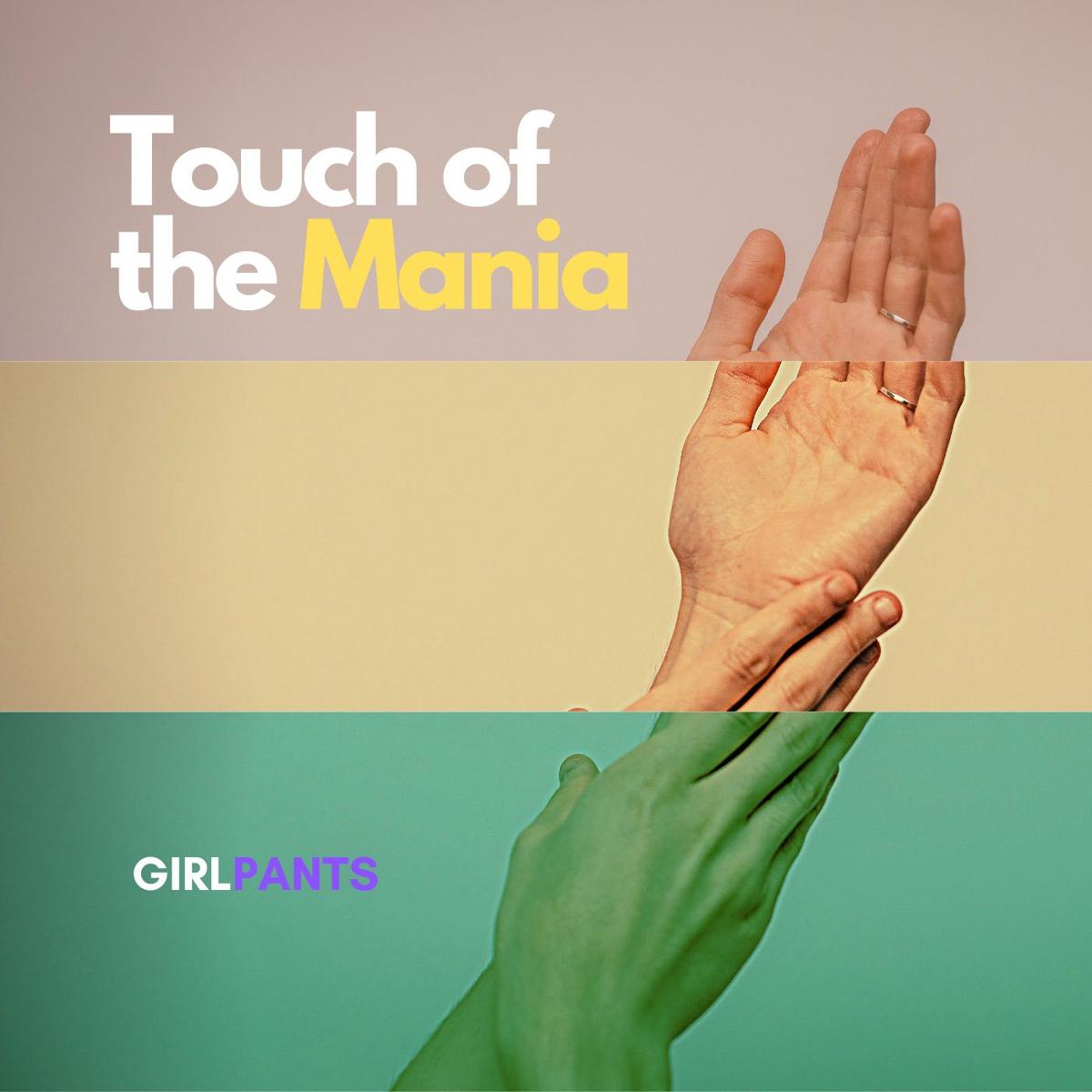 "Touch of the Mania" by Girlpants. Provided 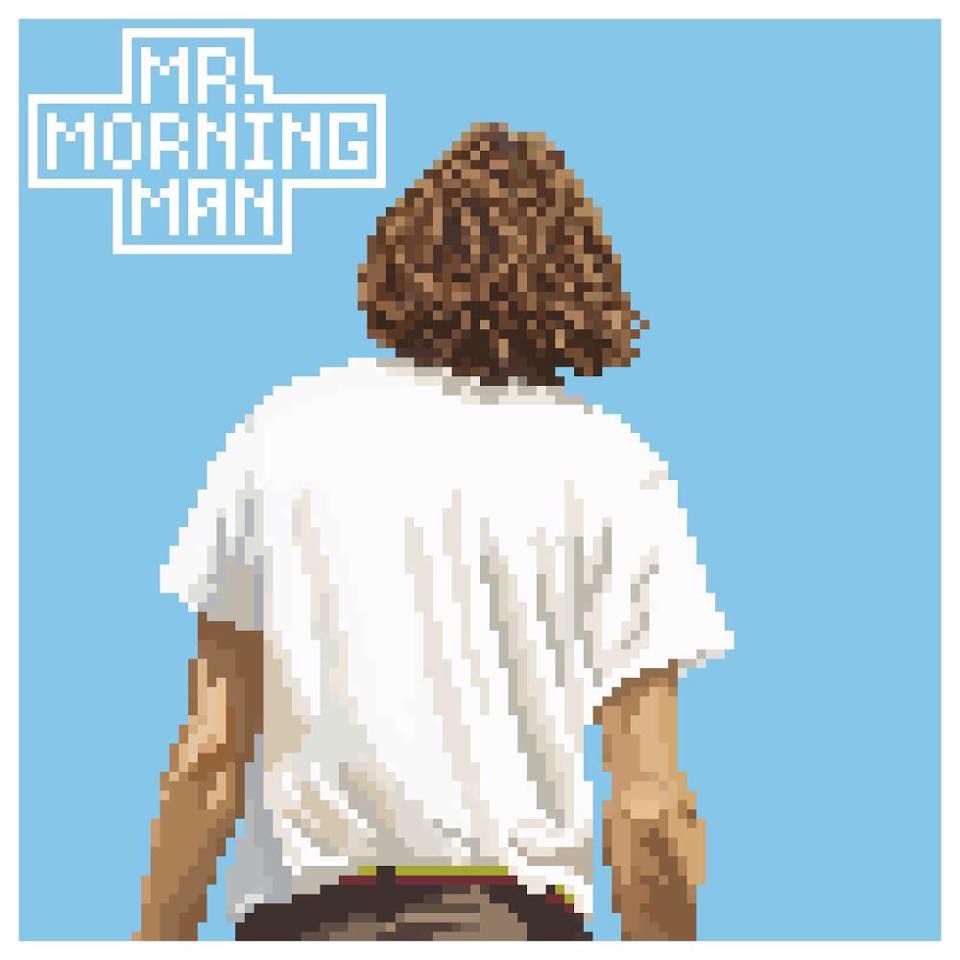 While the coronavirus has upended many musicians' plans to tour and play live shows, for some it is providing time to create new songs.

Over the course of the last month, since the stay-at-home order was put into effect in Charleston, several local musicians have written and recorded new music. One group even released a coronavirus fundraiser compilation with tracks from 10 Lowcountry artists.

Here are some of those new "quarantunes."

With limited recording budget, SondorBlue prepped hard for the studio

While these songs haven't necessarily been written during quarantine, they were combined into a unique local composition featuring 10 genre-spanning artists. Named "Holy Corona! A Compilation in Support of Holy City Musicians," the album was organized by violinist James Anderson and is available on Bandcamp for $10. All proceeds will go to the featured performers in this time of financial crisis for musicians who typically make their money performing live.

'in search of Ordinary Time' by lauds

Genevieve Kammel Morris began self-isolating early on but didn't move forward creatively until the start of April. That's when she began working on this track, which is about "making time to grieve for a time that can never return."

'On Hold' by Pierce Alexander

Alternative artist Pierce Maheu of Pierce Alexander wrote this song as he began to realize the severity of the coronavirus pandemic. He was alone in his room, and before he knew it, he was recording a stream-of-consciousness song. This is the result.

"I think being alone for long stretches of time can bring about some old emotions that you aren't used to having to directly deal with," Maheu said.

A Charleston electronic project called Veja Du, consisting of Zac Crocker and Blake Shorter of Beach Tiger, released a new video for their song "TV Land" during the coronavirus quarantine. The song features Dries Vanderberg of Susto and Human Resources on guitar and Jamichael Brockingham on bass.

'Touch of the Mania' by Girlpants

Connor Hollifield of Charleston pop-rock band SondorBlue has struck out on a solo pursuit, and "Mr. Morning Man" is one of his newest songs, written during the coronavirus. He also wrote and released "Call Your Friends" in late March.

Grady Rogers of Charleston bands Argot and Bad Signals has come out with his very own quarantune.

"I felt like I finally had the time to go through the full process of writing, recording, editing, mixing and sending it off to get mastered — in less than three weeks," Rogers shared.

Pop musician Joseph Dubay has released a four-song EP during the quarantine, but this song is particularly pertinent. "Got my love on lockdown, quarantine my heart now," are among the lyrics.

"Hello, COVID-19. I'll get an album out of you. This is the first sample," Marcus Amaker wrote when he released this new electronic song interspersed with audio news segments.

"Cause we're falling on hard times for lonely people," is a lyric that stands out in this coronavirus-era song featuring Marshall Brown of The Reverie, Dylan Dickerson of Dear Blanca and Clay White of The High Divers.

Chris Brown, who goes by stage name Plaine, wrote and recorded this song over the course of a week during coronavirus isolation to show his 8-year-old son Felix the process. Brown, originally from Pennsylvania, moved to Charleston seven years ago.