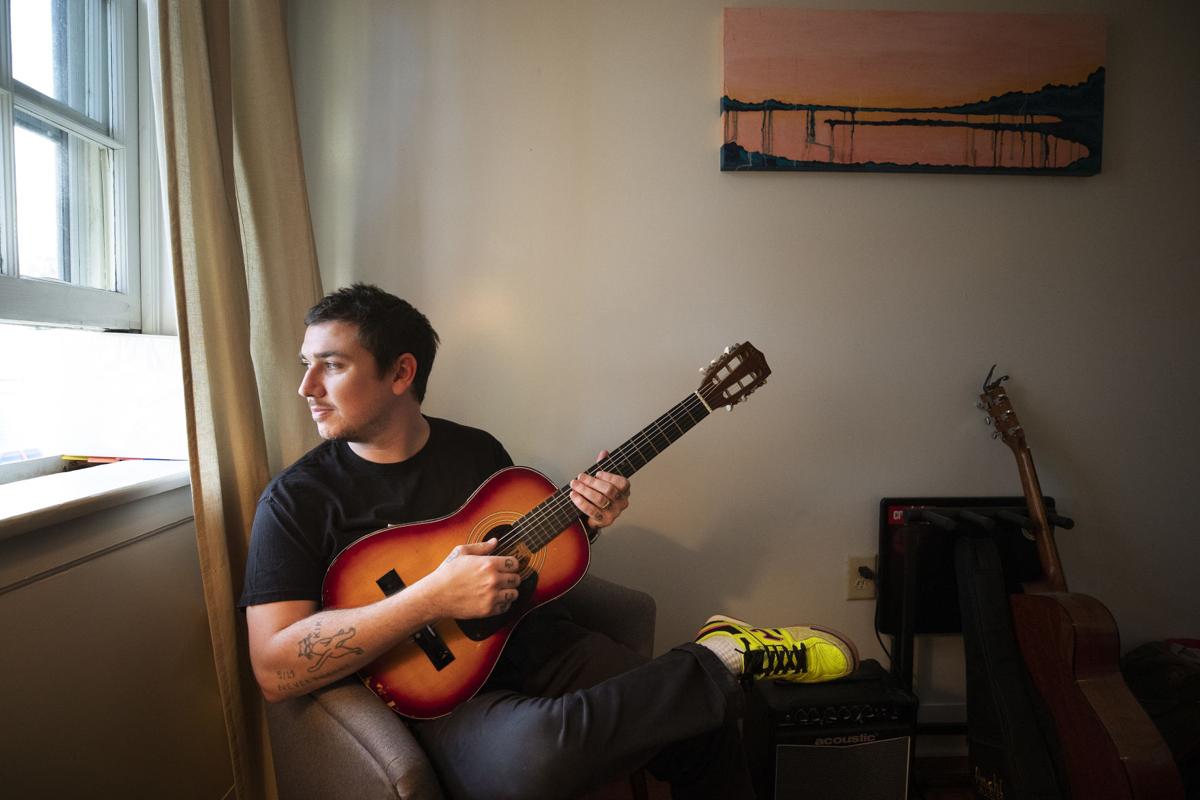 Justin Osborne, of the band Susto, will be performing a "Quarantine Series." Lauren Petracca/Staff 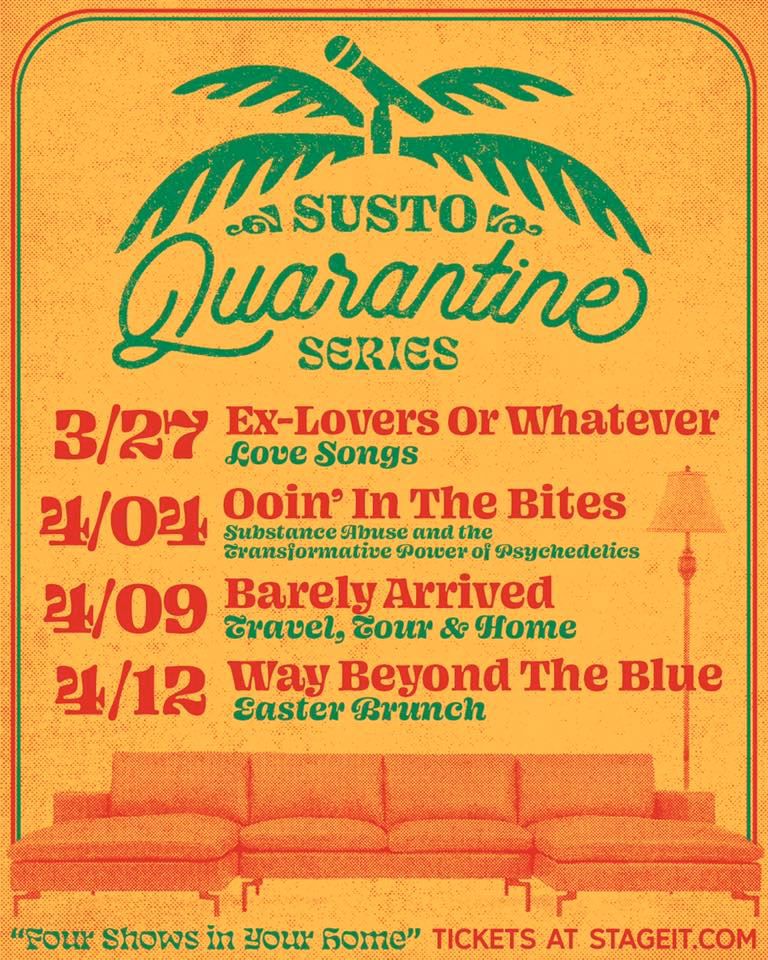 Each show has a theme from the Susto catalog. Provided

Amid the coronavirus threat, artists across the globe are navigating through a strange period of social distancing, trying to decipher what it means for their livelihoods.

Among them are local performers, and one in particular has come up with an interesting idea.

Susto, the Charleston Americana-meets-psychedelic rock band that typically tours the world most days of the year, is riding out the quarantine in the Holy City.

'Everything we do, they're telling us not to do': Coronavirus impact on Charleston entertainers

But that doesn't mean the band won't perform during the next few weeks.

Susto is offering a series of ticketed online shows in lieu of live concerts. There are four shows in the "Quarantine Series" between now and Easter, and each focuses on a certain theme from the Susto catalog.

Each performance is named after a song or lyric that describes the theme.

The first in the series is "Ex-Lovers or Whatever," a performance of Susto love songs on March 27. Then, there's "Ooin' In the Bites," which explores substance abuse and the transformative power of psychedelics on April 4. "Barely Arrived" will hone in on Susto songs about travel, tour and home on April 9. And "Way Beyond the Blue" caps the series with a special Easter brunch show on April 12.

Tickets will be limited for each performance, with a pay-what-you-can option and suggested amount of $15. Susto also will accept tips during each show, and its biggest supporters will win prizes. Limited-time "Quarantine Tour" T-shirts will be for sale.

"I'm excited to make the most of these strange circumstances," Susto lead singer Justin Osborne said.

To get tickets and learn more, head to stageit.com/sustoisreal.