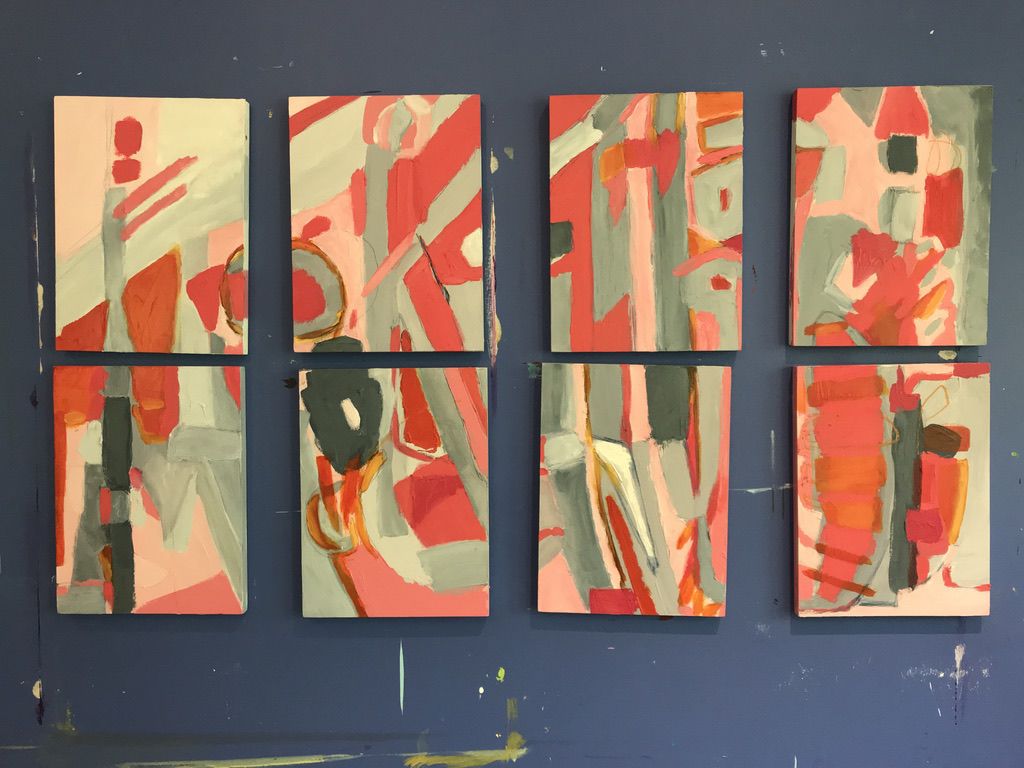 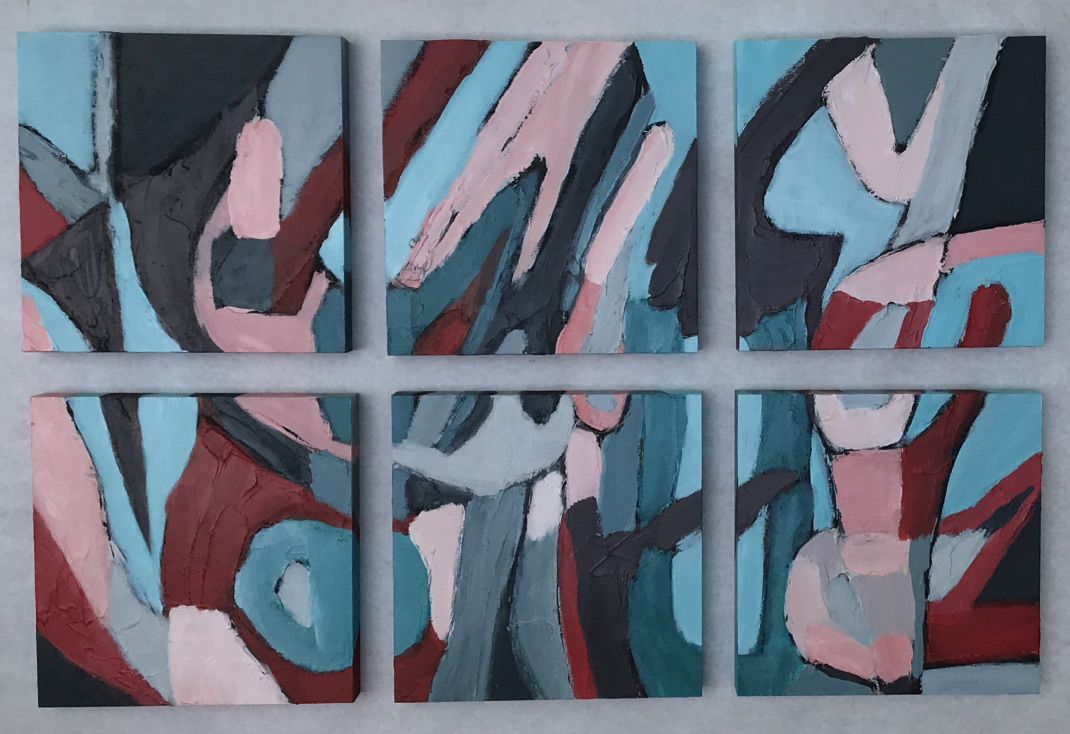 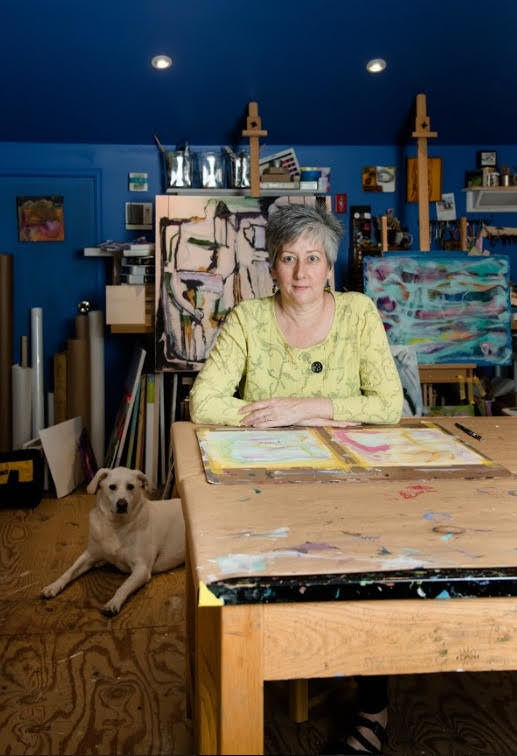 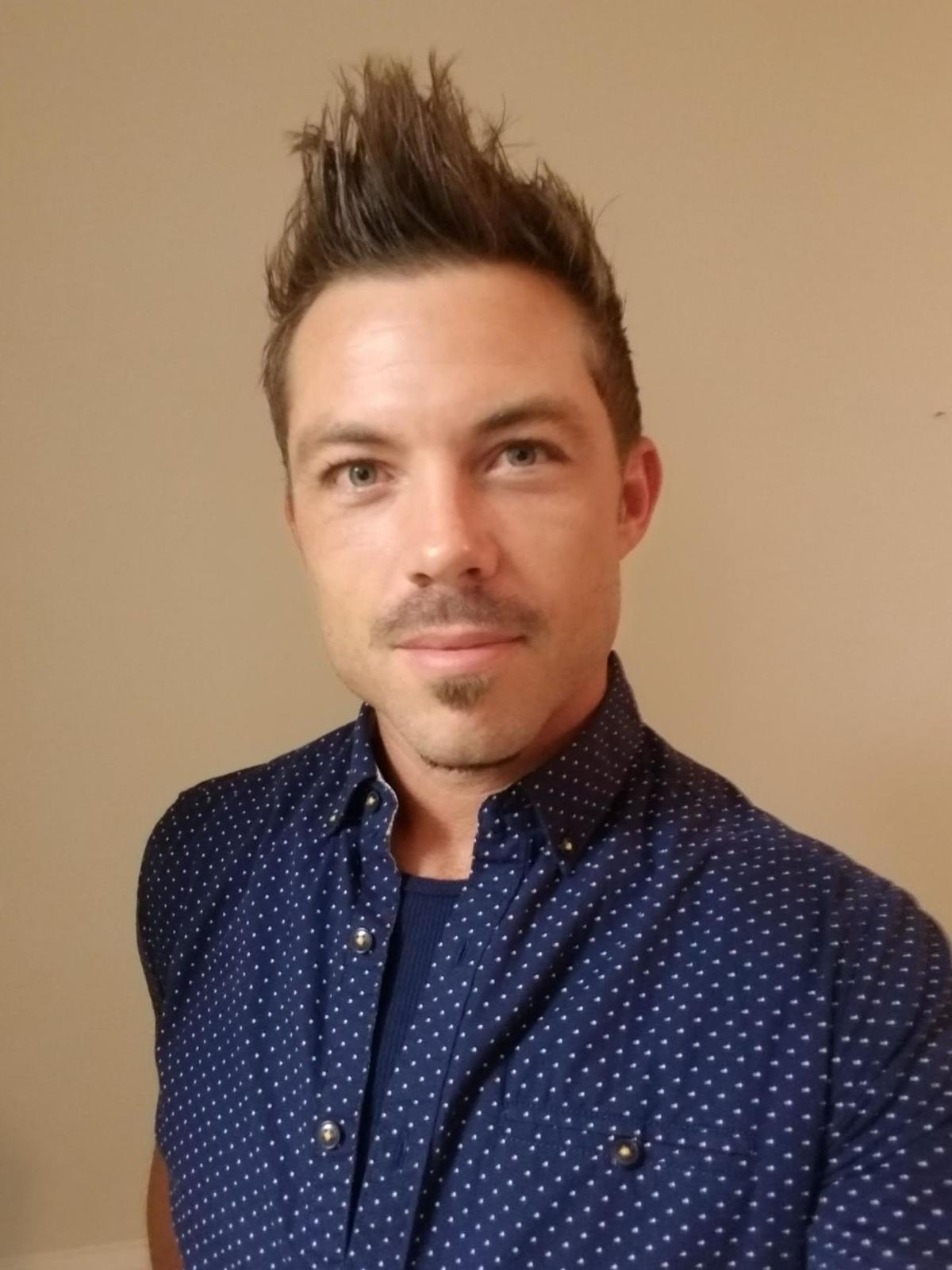 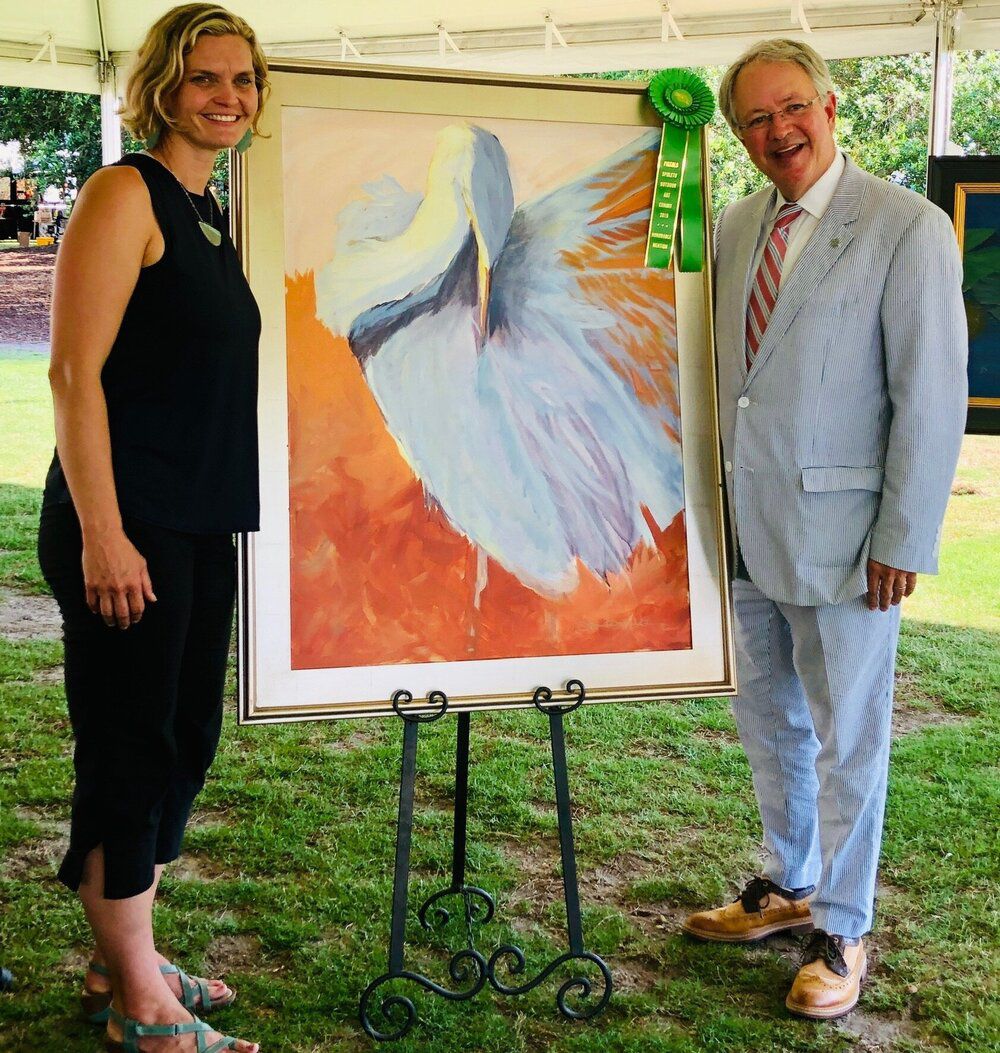 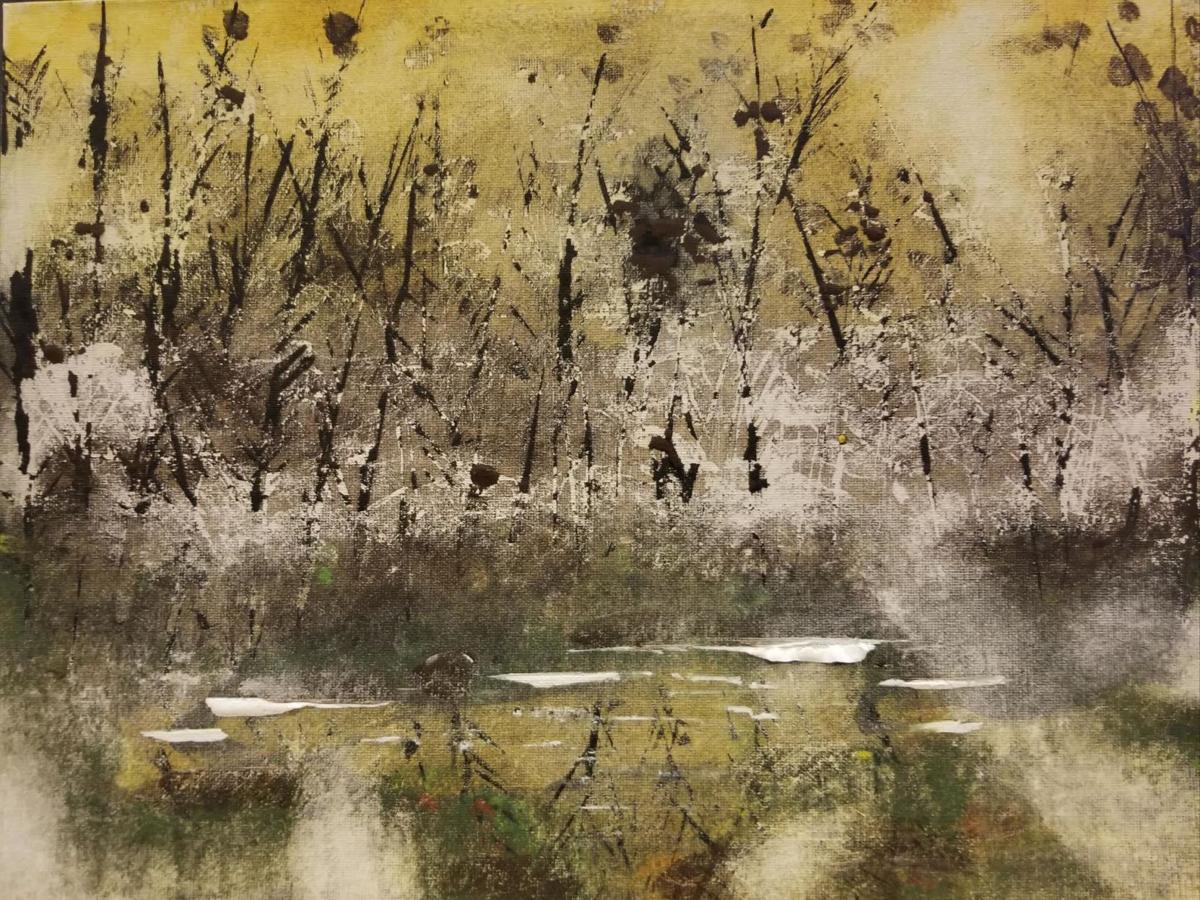 This Rick Sharp piece is included in the Artist Support Pledge. Provided. 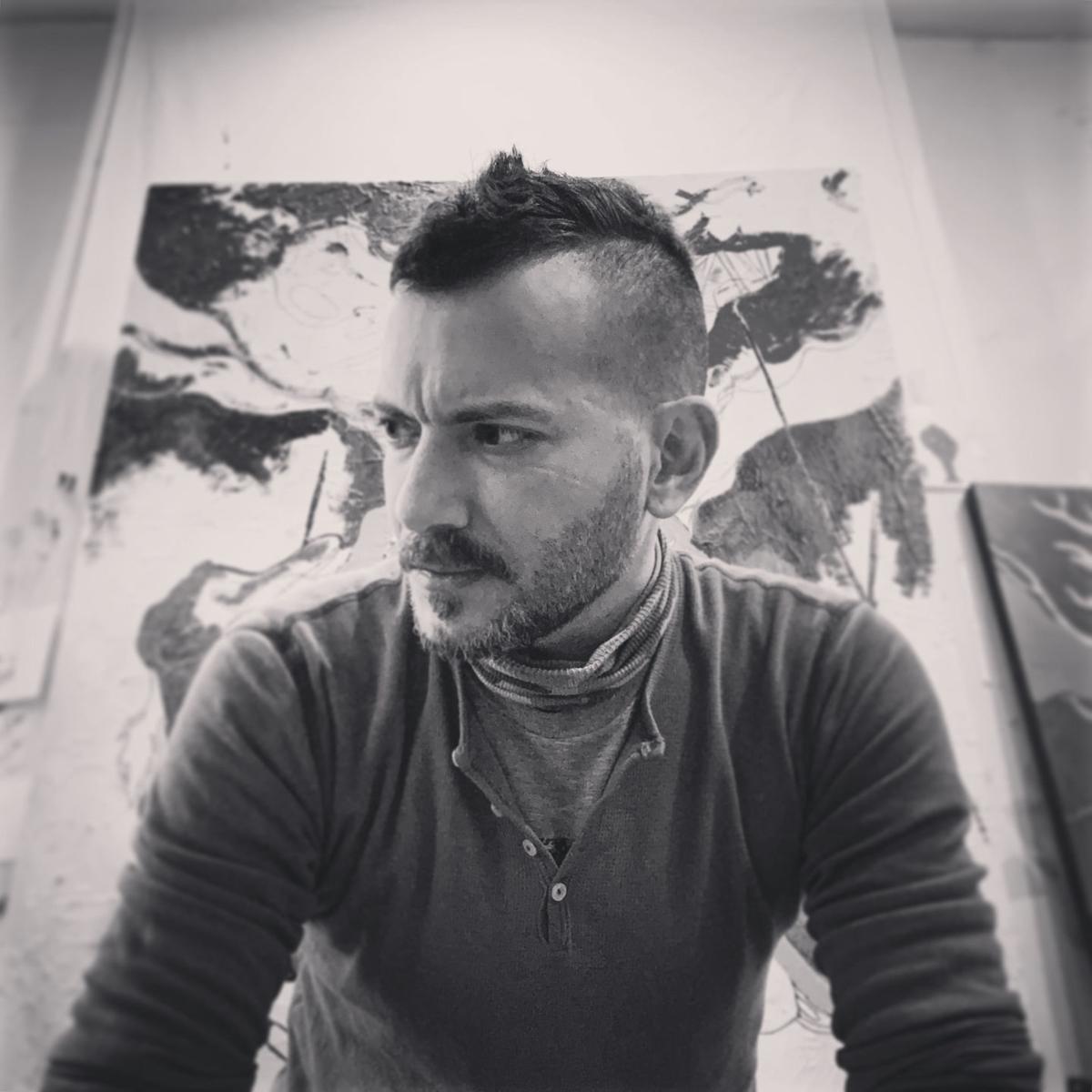 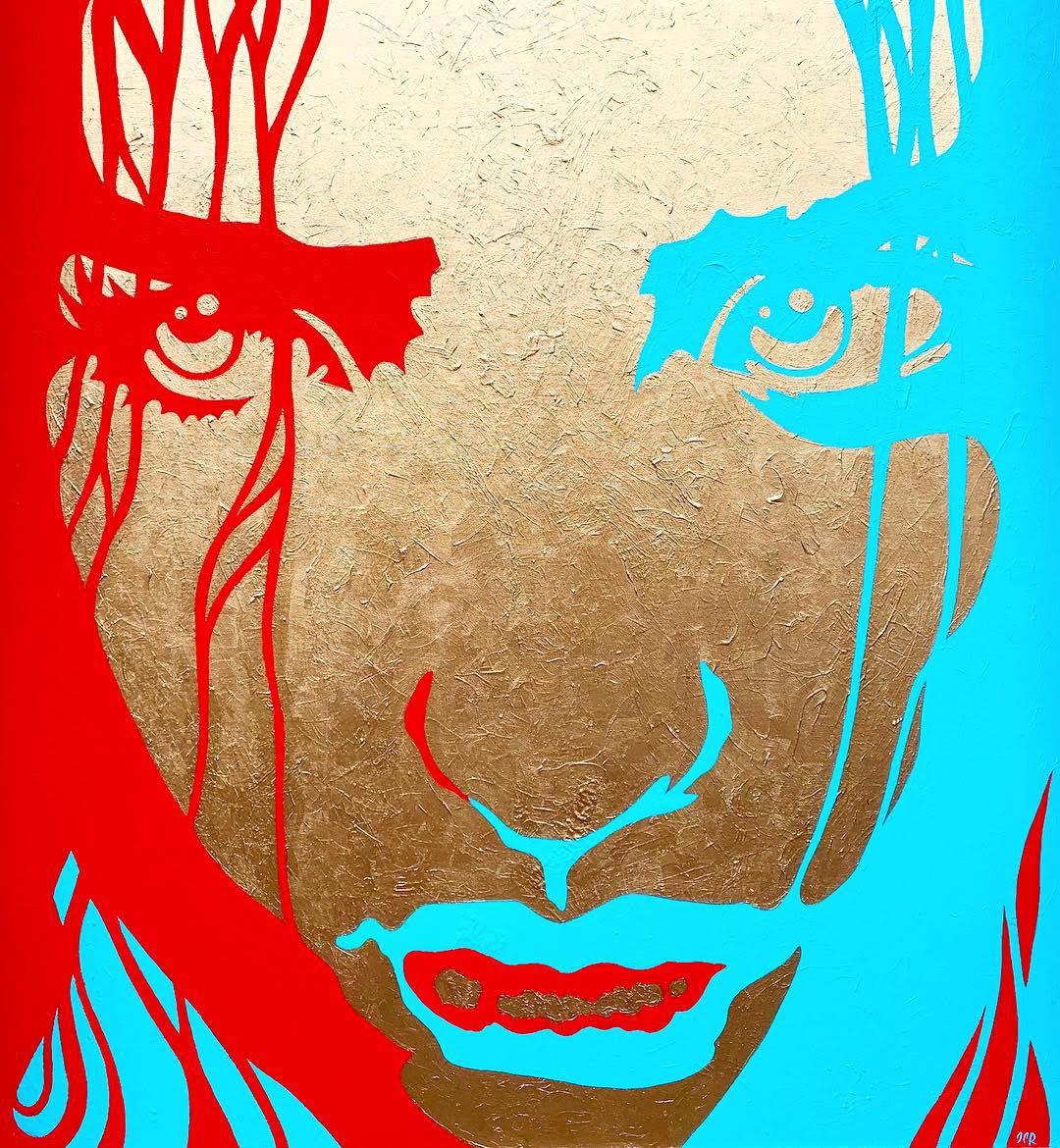 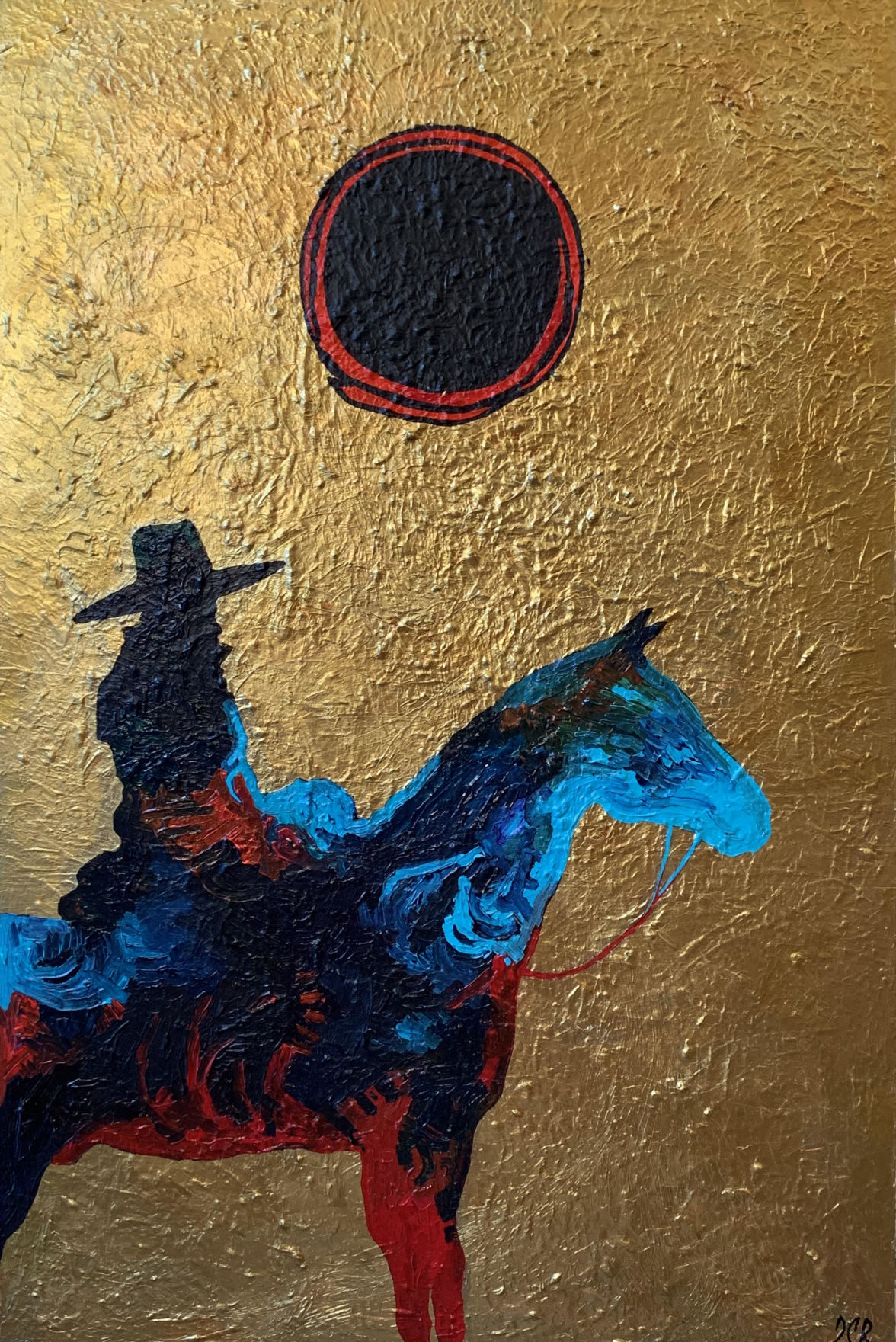 During a time when a shared artistic experience can't be had in a gallery, a virtual pledge has given artists and art lovers a way to connect.

A hashtag circulating on social media has been created to incite a chain reaction of giving between artists. The hashtag is #ArtistSupportPledge and was started by British visual artist Matthew Burrows. The concept behind it is simple. Artists using the hashtag pledge to sell some of their works for $200 or less on social media platforms, and with every $1,000 they collect, they commit to purchasing another artist's work.

At home and online, Charleston Artist Collective is feathering nests

And some of the participating artists are right here in Charleston.

Susan Irish, owner of the now-closed Fabulon Center for Art and Education in West Ashley, is one. An introvert, Irish has been loving the forced self-isolation caused by the pandemic. It's made her creative energy flow.

"I've been sent to my room, so to speak," Irish shares. "I’ve gone off the charts with making paintings and trying to document things and really mark this time in a way that is deeply personal and reflective."

Though she typically paints to music by Vivaldi, she's been listening to books on tape instead. One that spoke to her was "To Kill a Mockingbird." She's created a series of paintings for the Artist Support Pledge based on her newfound inspiration.

Irish came across the movement hashtag on Instagram and loved that artists, sometimes portrayed as lost in their imagination or withdrawn, were showing so much love and support for each other during this time.

Though the generosity of the initiative appeals to him, local artist Rick Sharp got involved with the pledge because work was slow and he was hoping to generate some income, he says.

With no public gatherings and shuttered galleries, Sharp and other artists haven’t been able to get their work in front of prospective buyers. He was scheduled to make a live painting at Charleston's 5K Doughnut Dash in March.

"Charleston, like everywhere, has suffered a major economic blow by this pandemic, and the arts particularly so," Sharp says.

So far, he's sold one painting with hopes he'll be able to pay it forward soon.

Charleston artist Amanda McLenon has taken the idea behind the pledge a step farther with her own buy-one-give-one series. She's selling two similar pieces of art from her studio for the price of one, with the idea that folks can keep one and send one to someone they haven't seen for a while during quarantine.

"We are so often asked to be the ones to donate our work to support nonprofits and fundraisers and auctions," McLenon says. "I think it is time to support each other and actually make money for our hard work."

Her main venue for the last nine years, the Farmers' Market, has been closed because of the coronavirus. McLenon, who specializes in wildlife paintings and Charleston landmarks, has had to look online to sell her work. It's been challenging but helpful, she says. She's sold five pieces, totaling $500, and is halfway to buying someone else's work.

The Artist Support Pledge has been a great opportunity to support artists like his friends who have been hit with a double-whammy, he says. He's planning on buying a piece from one of his friends once he reaches the pledge goal. Rivera's art has been "selling quickly" with the hashtag.

Coping with quarantine: Lowcountry authors share what they're reading and writing