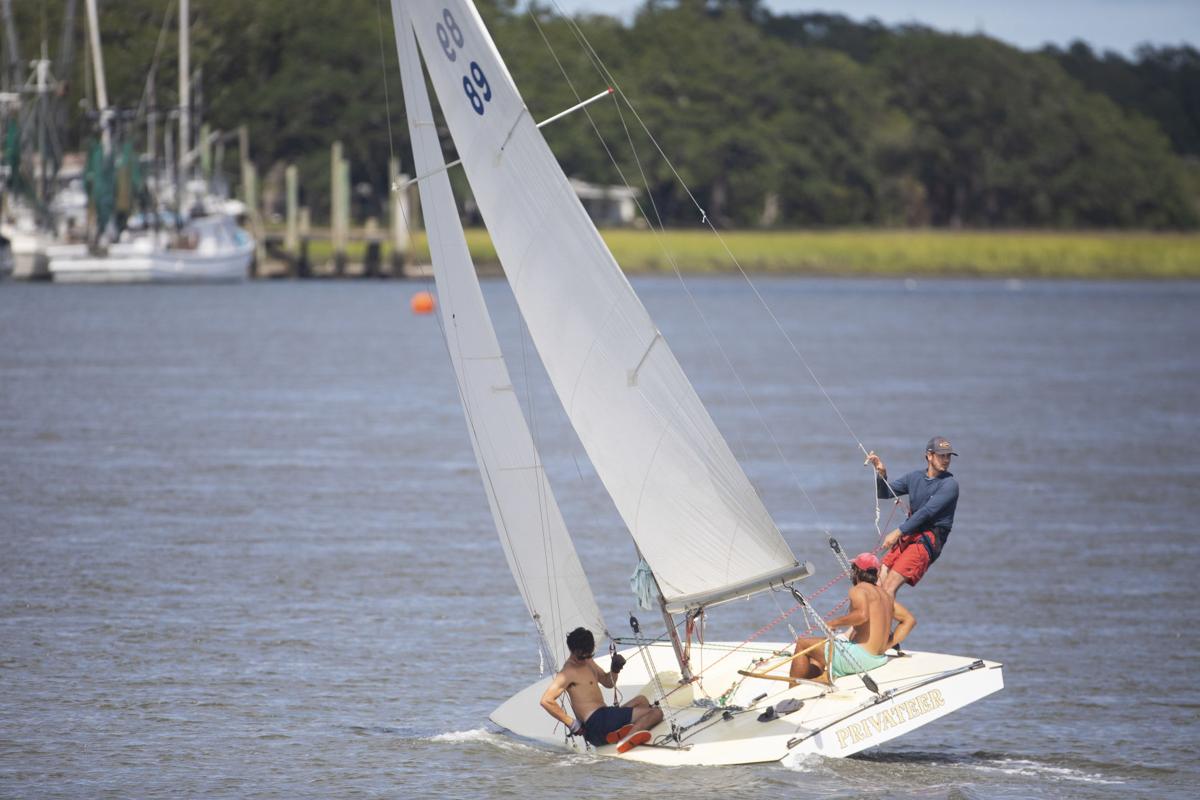 The 2020 Rockville Regatta has been canceled due to the coronavirus. Here, Prentice Brower and his crew compete in the Sea Island One Design class during last year's event in August 2019. File/Lauren Petracca/Staff 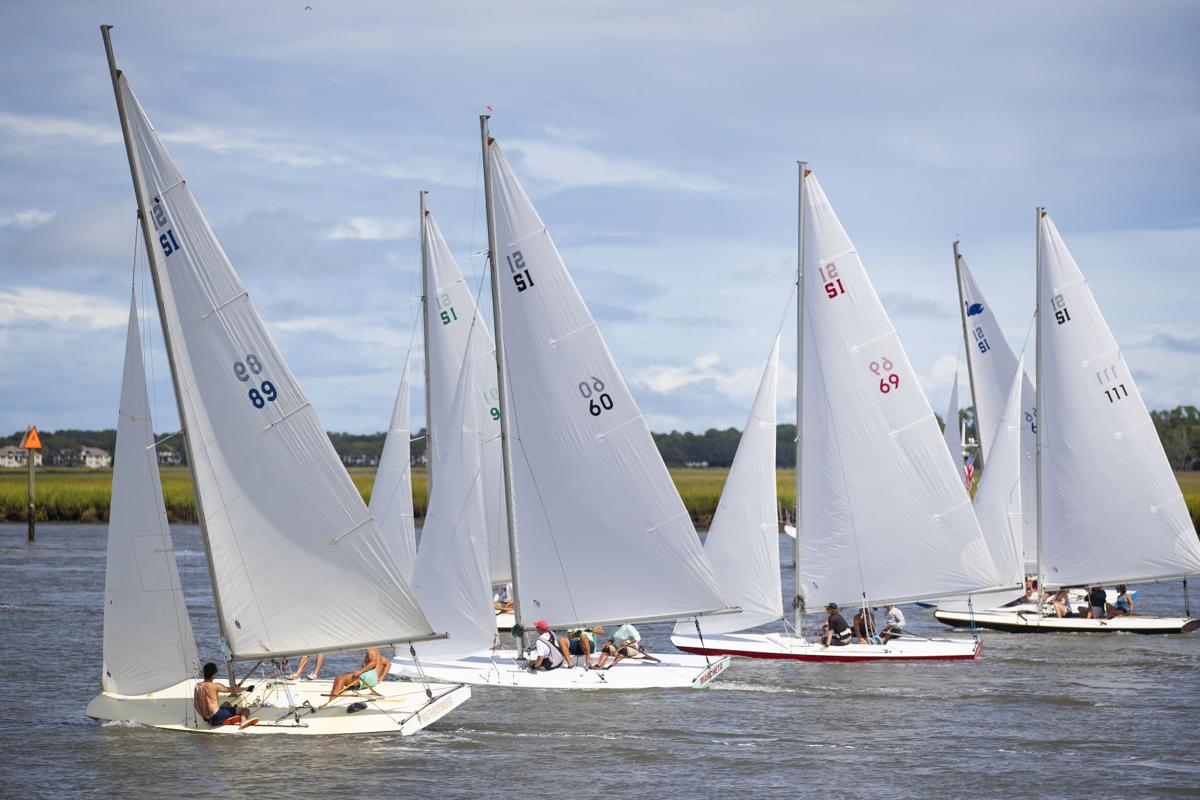 The 2020 Rockville regatta has been canceled due to the coronavirus. Here, sailors take off from the starting line during the August 2019 event. File/Lauren Petracca/Staff

The final Charleston-area regatta on the 2020 calendar has been canceled, capping off a largely uneventful racing season due to the coronavirus pandemic.

During a meeting on Monday night, officials with the Sea Island Yacht Club agreed to cancel their annual Rockville Regatta. The event was scheduled for the weekend of Aug. 1.

Grayson Carter, the club’s treasurer and former commodore, said it was a unanimous decision. But it still stings, he said, since Sea Island would have been celebrating its 130th regatta.

“We certainly wanted to have it, but these are unusual times in the world we’re living in,” Carter said. “Given the rise in case numbers, it was just the right thing to do.”

Charleston County has been hit hard by COVID-19 cases in recent weeks. Over the past seven days, including Tuesday, the S.C. Department of Health and Environmental Control has reported 2,140 cases in Charleston and 24 deaths related to the virus.

Because of the spike, Carter said the membership at Sea Island was understanding of the decision to cancel.

“Our members have been very supportive through all of this,” he added. “It’s not ideal, but we know we have to err on the side of caution.”

The Sea Island Yacht Club joins three others in the area that decided to nix their regattas. The James Island Yacht Club, which always leads off the local season, was able to have its event on Father’s Day weekend.

The Hobcaw Yacht Club in Mount Pleasant was supposed to have its regatta this past weekend, but decided to cancel. The Charleston Yacht Club was slated to have its event this coming weekend, followed by the Carolina Yacht Club the weekend after that. Both decided against it.

In addition to local regattas, the Charleston area had to wave goodbye to other sailing events this year. In May, about 40 boats were expected to sail into the Charleston Harbor, capping off the Transat, a 3,500-mile race that was scheduled to begin in the Brittany region of France on May 10.

Also in May, Charleston was set to host Melges 24, an international sailing competition that draws sailors from across the globe. For perspective, the 2019 event was held in Italy and saw 61 teams from 15 countries.

In addition, local officials were forced to cancel Charleston Race Week, an annual event that was slated for April 23-26 this year. The 2019 event attracted more than 250 boats.