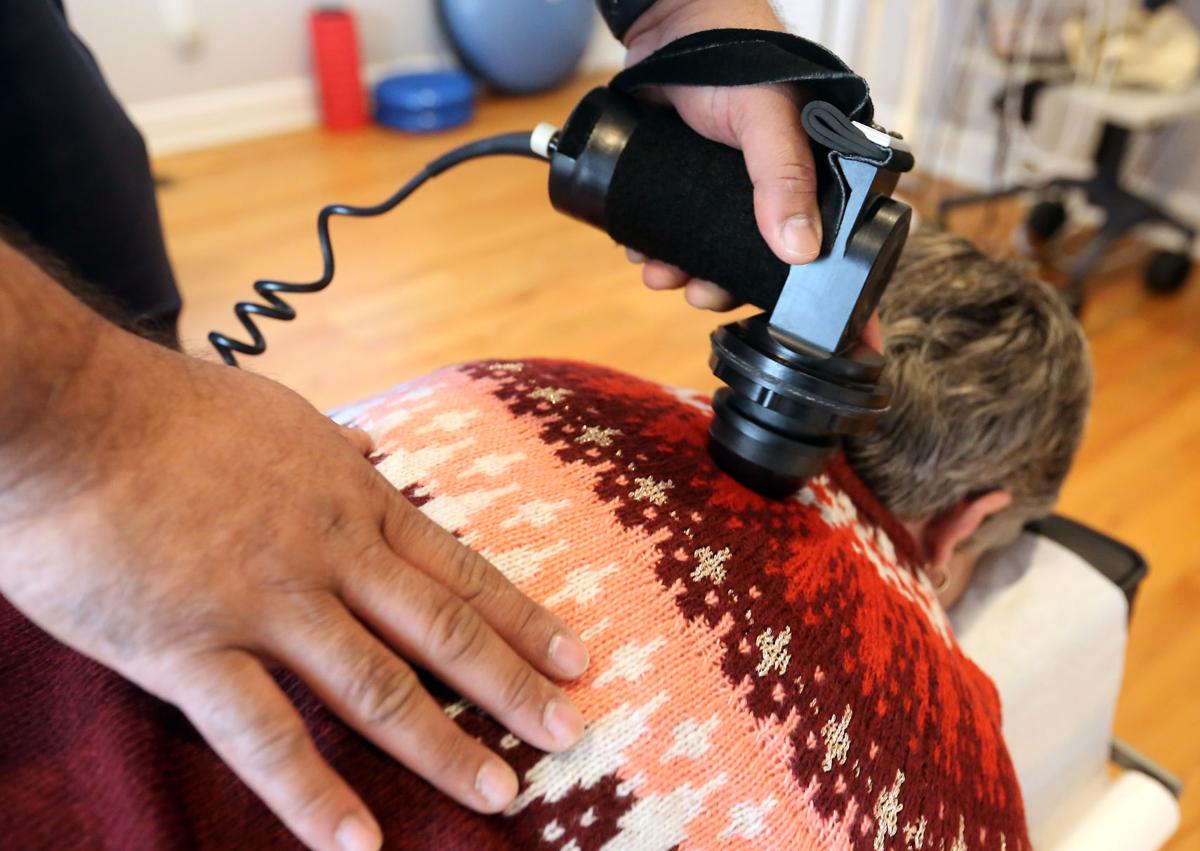 Dr. Alykhan Shariff of Advance Spinal Care works with patient Melody Sharpe on an adjustment. Shariff recommends people still try to connect with their local chiropractor, especially during a time when they may be working from home in a physically uncomfortable setting. Brad Nettles/Staff 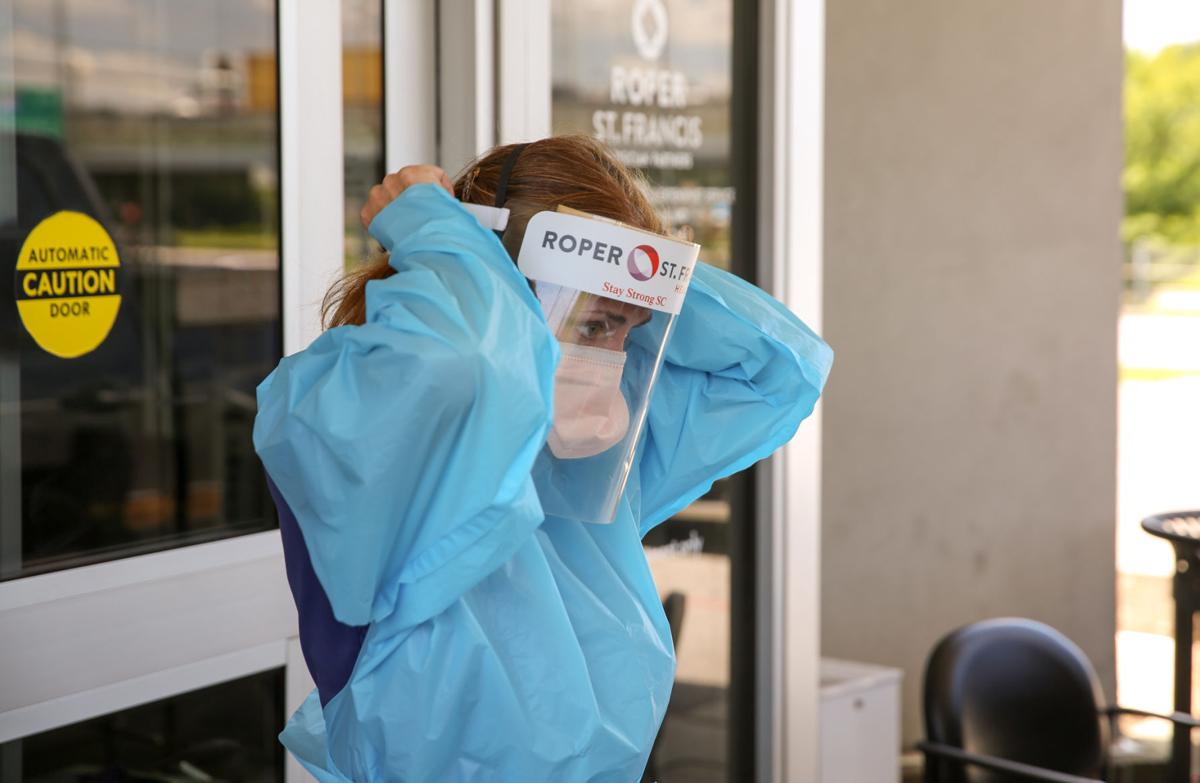 Dr. Alykhan Shariff of Advance Spinal Care works with patient Melody Sharpe on an adjustment. Shariff recommends people still try to connect with their local chiropractor, especially during a time when they may be working from home in a physically uncomfortable setting. Brad Nettles/Staff

With people being less active and feeling new aches and pains from working at home amid the coronavirus pandemic, Charleston area chiropractors are seeing new patients who might not have considered the option before.

Chiropractic care was declared an essential service by South Carolina when COVID-19 cases emerged earlier this year. And for local practitioners, the pandemic has led to more cases related to home office setups and more patients choosing to consult with them.

“We're looking at a demographic right now that has never been to a chiropractor before," said Alykhan Shariff, a chiropractor and owner of Advanced Spinal Care.

The National Institutes of Health defines chiropractic care as a health profession that places an emphasis on the body having the ability to heal itself.

Some of the therapies include spinal and joint manipulation and wellness counseling. Patients dealing with pain issues around nerves, muscles and bones often consult with chiropractors.

While the number of patients he is seeing has slowed since the pandemic began, Shariff has noticed more people are coming to see him at the recommendation of hospitals and urgent care centers.

Emergency room staff have reached out to his clinic to make sure they could see patients injured in car crashes. They've seen more people dealing with non-emergency issues related to muscle or bone pain, who also told his staff they would typically go to a hospital physician first.

Patients have also mentioned to him they felt safer coming to his clinic out of fear of potentially being exposed to the virus in a hospital.

"It's just a difference in dynamics" Shariff said.

Shaun Anson is a chiropractor at North Charleston BP Chiropractic Care, a clinic specializing in helping car crash victims. The office has seen a small decline in patients due to less driving.

But the clinic still sees patients who likely would have to consult with a hospital physician if practitioners there didn't exist. Anson said he believes chiropractors help alleviate some of the heavy demand hospitals might see.

Now that South Carolina is starting to see another spike in COVID-19 cases, Anson wouldn't be surprised to see more patients with minor, non-emergency injuries reaching out to chiropractors or being recommended by hospitals to do so.

"We’re absolutely ready to fill that position," he said.

While some chiropractors near Thomas Taylor, owner of Alignment Chiropractic in Summerville, closed either briefly or permanently this year, his clinic has remained open.

A lot of his time has been spent educating people in the area about the services they offer and the changes he and his colleagues in the field have made to be more accommodating.

Coronavirus cases are rising sharply across SC. These charts show why.

Mask wearing and routine disinfection has become a requirement. Taylor said his main focus throughout the pandemic has been to make sure that people understand that they will be safe going to clinics.

It's important now more than ever that people take care of their bodies so they can have the best fighting chance, he said. The work they do to alleviate pain and promote motion in the body, he said, is helpful in maintaining a healthy immune system function.

Shariff agrees. Pain decreases productivity all of the time, he said. Having small children around more frequently also may contribute to the problem.

So ignoring pain isn't the best option. It's important to make sure that the nervous system is doing what it is supposed to be doing, he said. And ignoring frequent pain can lead to worse problems.

Shariff and other experts encourage people to be mindful of their home offices. Recently, he's seen more people come in with issues like lower back pain, neck aches from poor computer monitor placement and carpal tunnel syndrome.

Investing in a workstation might be helpful if possible, he said. People should also be mindful of their movement.

Taylor suggests people working from home try to get some kind of blood-pumping movement in every hour. That could be stretching, running in place or jumping jacks.

If pain becomes too much of a problem, they should consult with an expert, he said.

“Our bodies were never made to be sitting down for eight hours at a time," he said.