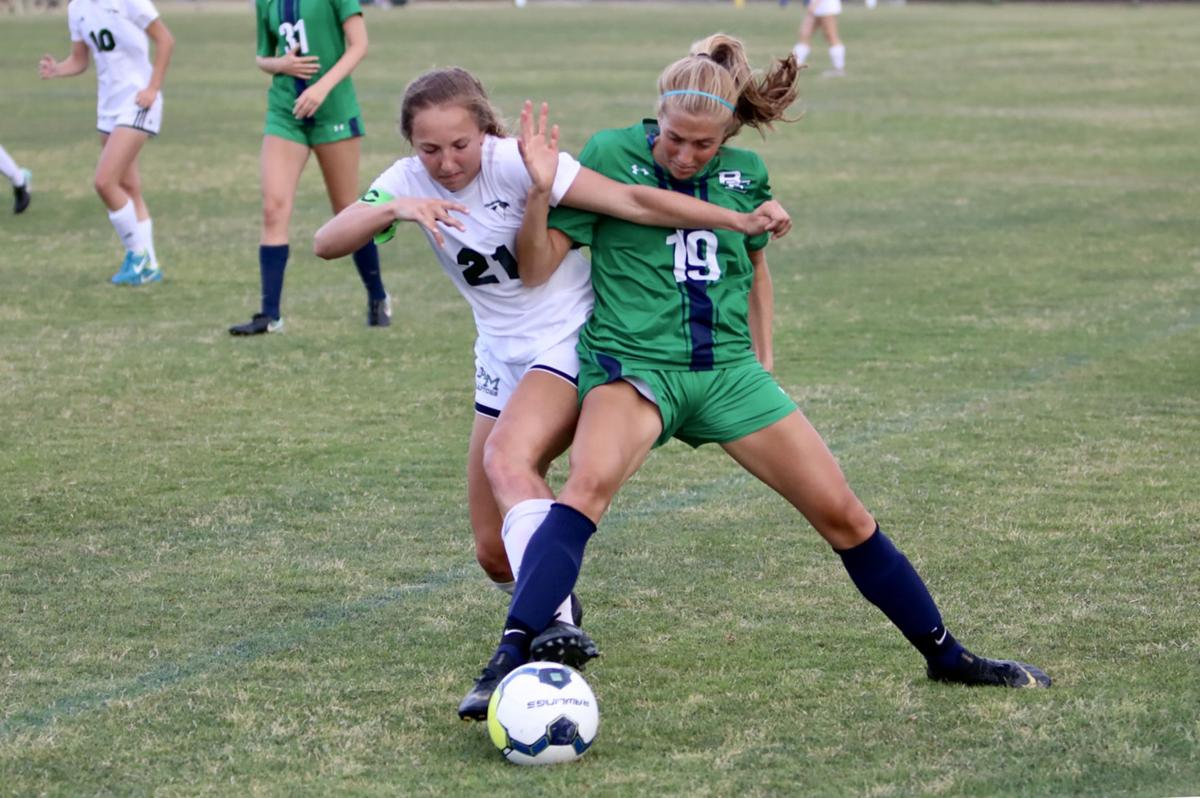 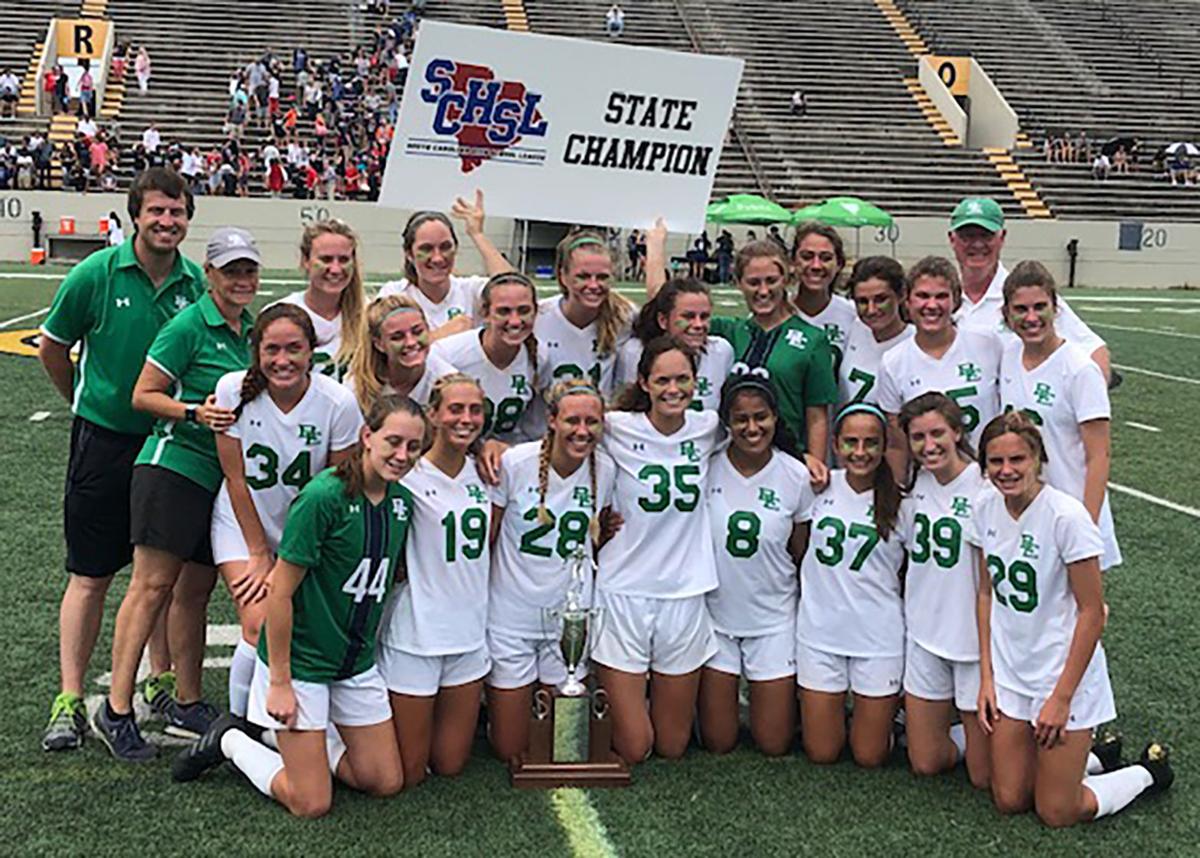 The Bishop England girls soccer team won the 2019 Class AAA state title last May, its second straight and third in four years. File/David Shelton/Special to The Post and Courier 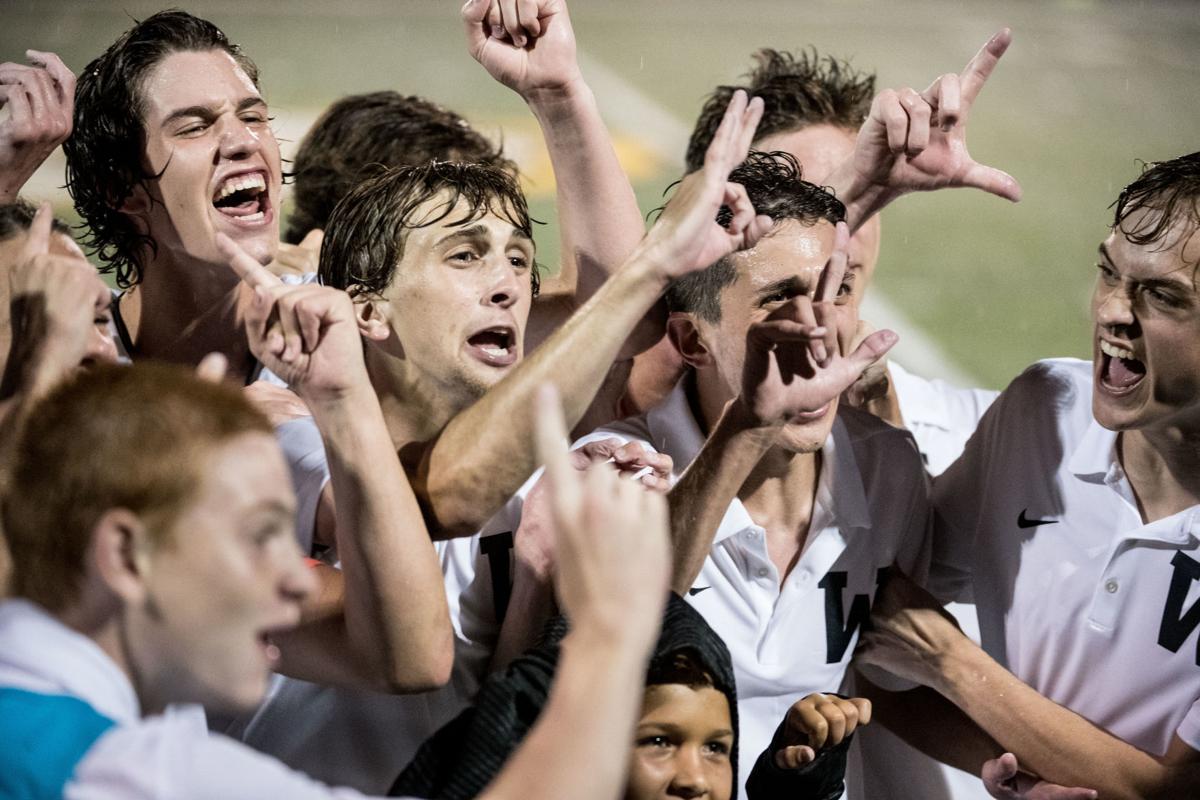 The Wando boys soccer team is hoping for a chance to play for its fourth straight Class AAAAA championship. File/Staff

Minus a few regular-season losses sprinkled throughout a dominant high school career, nothing has stopped Alexis DeMarco from reaching the ultimate prize on the soccer field since her sophomore year at Bishop England.

DeMarco played for the Lady Bishops in 2018 when they won the Class AAA championship, their second state title in three years. A year later, Bishop England claimed another championship trophy.

Nothing is for certain, but it looked like the girls were on their way to a three-peat after starting the 2020 season 5-1-1. But the coronavirus pandemic hit, postponing their season with a growing possibility of a complete cancellation.

“As a team, it’s heartbreaking,” said DeMarco, a team captain and senior at Bishop England. “For us, it just feels like our story isn’t over and we want to finish writing it.”

The S.C. High School League suspended spring sports on March 16, but has not yet canceled them. As a result, several Charleston-area teams across multiple sports are hoping they can get back on the field and resume their winning ways.

That includes the Bishop England boys soccer team, which made it to the state semifinals last season.

At Oceanside Collegiate Academy, both soccer teams did well last season, with the boys winning a state title and the girls finishing as runner-up.

And at Wando High, the girls made a semifinals appearance in 2019, while the boys continued their own rein of dominance by winning a third consecutive Class AAAAA title.

Wando boys coach Shilo Tisdale said it would be disappointing if the Warriors were not able to play for their fourth straight championship.

“Every one of these seniors knows they’ve contributed to the success of this team,” Tisdale said. “This is beyond our control and so we try not to get frustrated about it.”

Dave Snyder, coach of the Lady Bishops, is telling his team the same thing. But that doesn’t mean they aren’t preparing in case they can get back on the field.

He credits DeMarco for making training videos and sending them to her teammates so they can work out from home.

“Our captains have taken the lead in that regard and really keeping the rest of the team motivated,” he said. “That type of leadership is why we’ve been able to enjoy so much success.”

As for DeMarco, she’ll be taking her talents to Western Carolina in the fall. She attended a camp at the school last August and the team school offered her a scholarship a day later.

Before that happens, she hopes to take care of some unfinished business this spring.