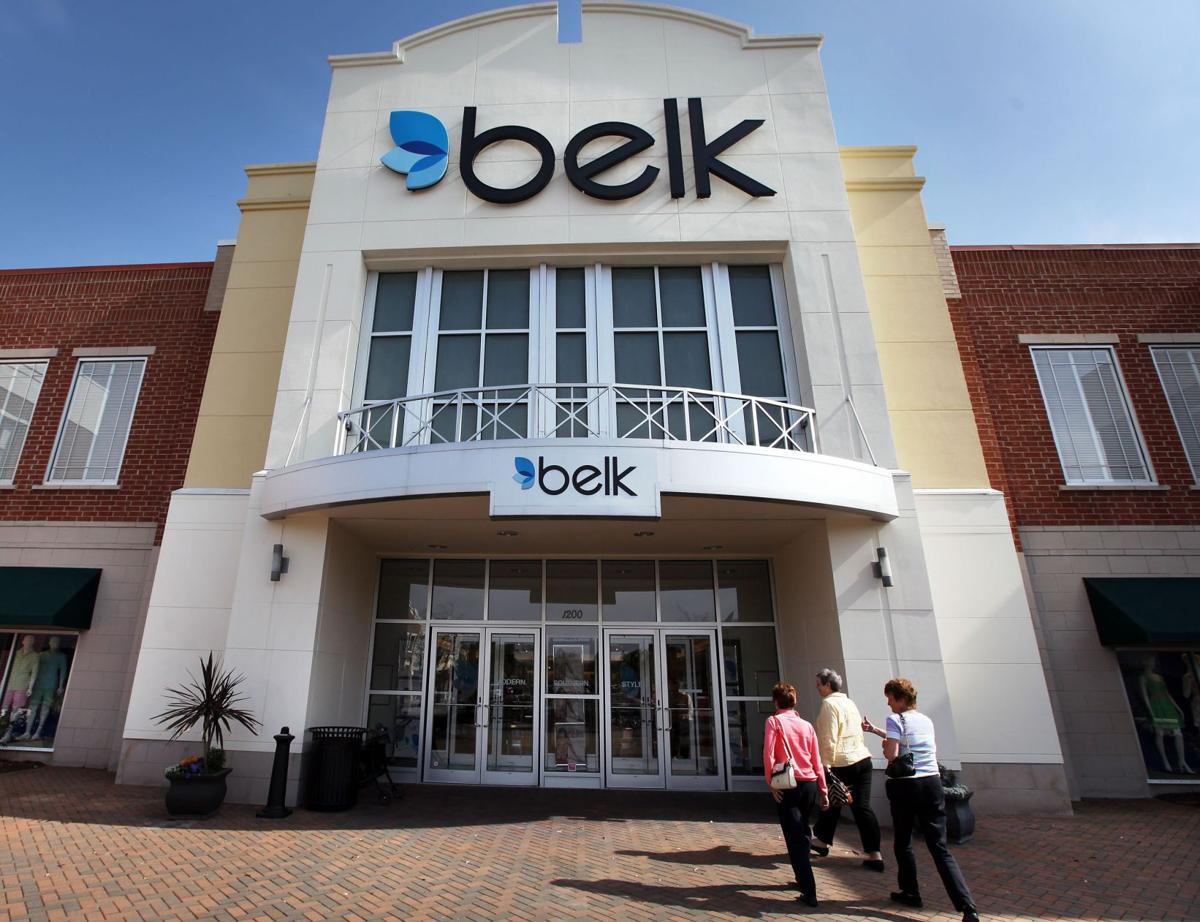 Belk has closed all of its department stores through March 30 because of the coronavirus. It operates four shops in the Charleston area. File 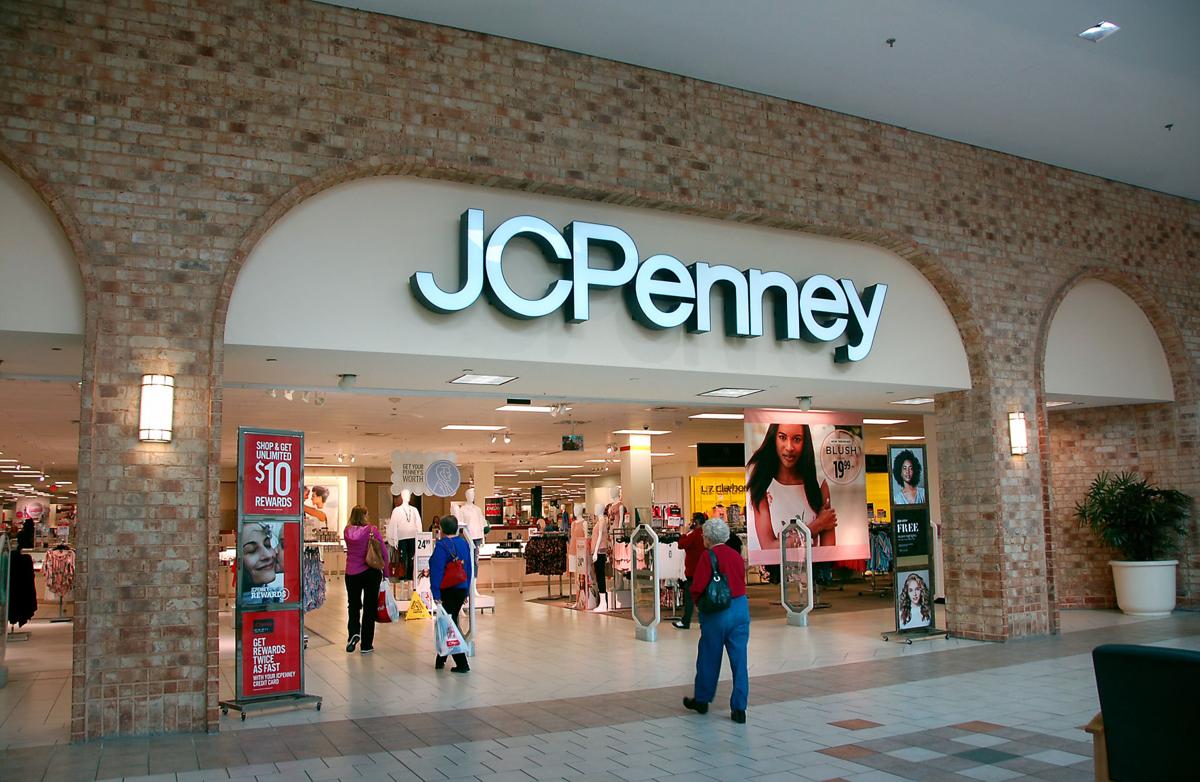 J.C. Penney will close all of its stores starting Thursday because of the coronavirus. File/Warren L. Wise/Staff 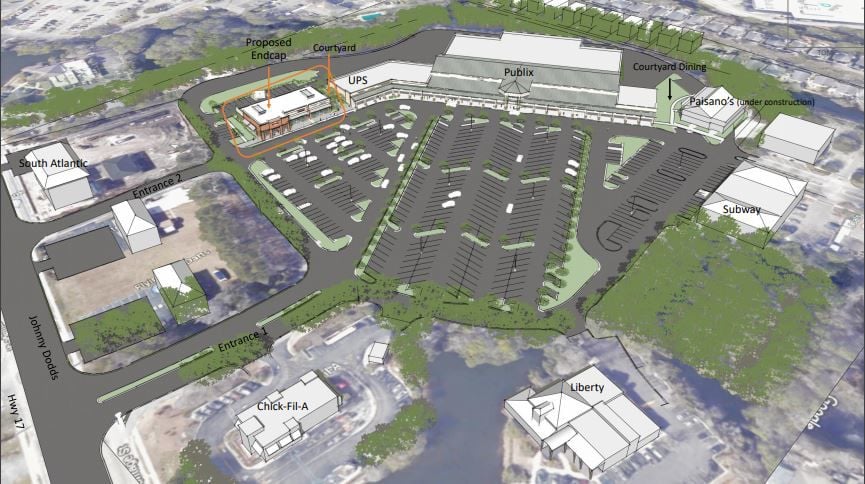 The Publix-anchored and -owned Queensborough Shopping Center in Mount Pleasant has begun construction on a new five-tenant retail building near the UPS store. A new building anchored by Paisano's Pizza on the opposite side of the shopping center has been completed. Rendering/LFK Architects 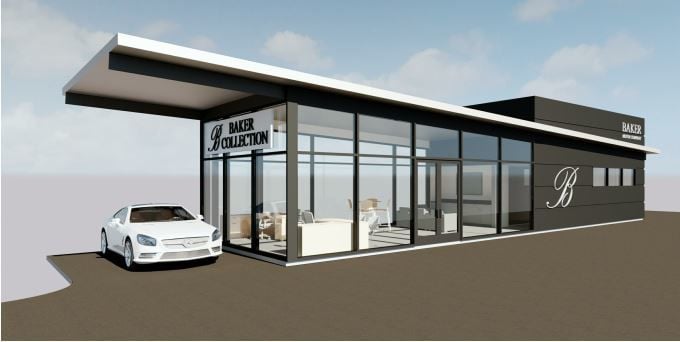 Baker Motor Co. plans to add a small lounge and office building next to its Mercedes-Benz dealership in Mount Pleasant. Provided/Glick Boehm Architecture 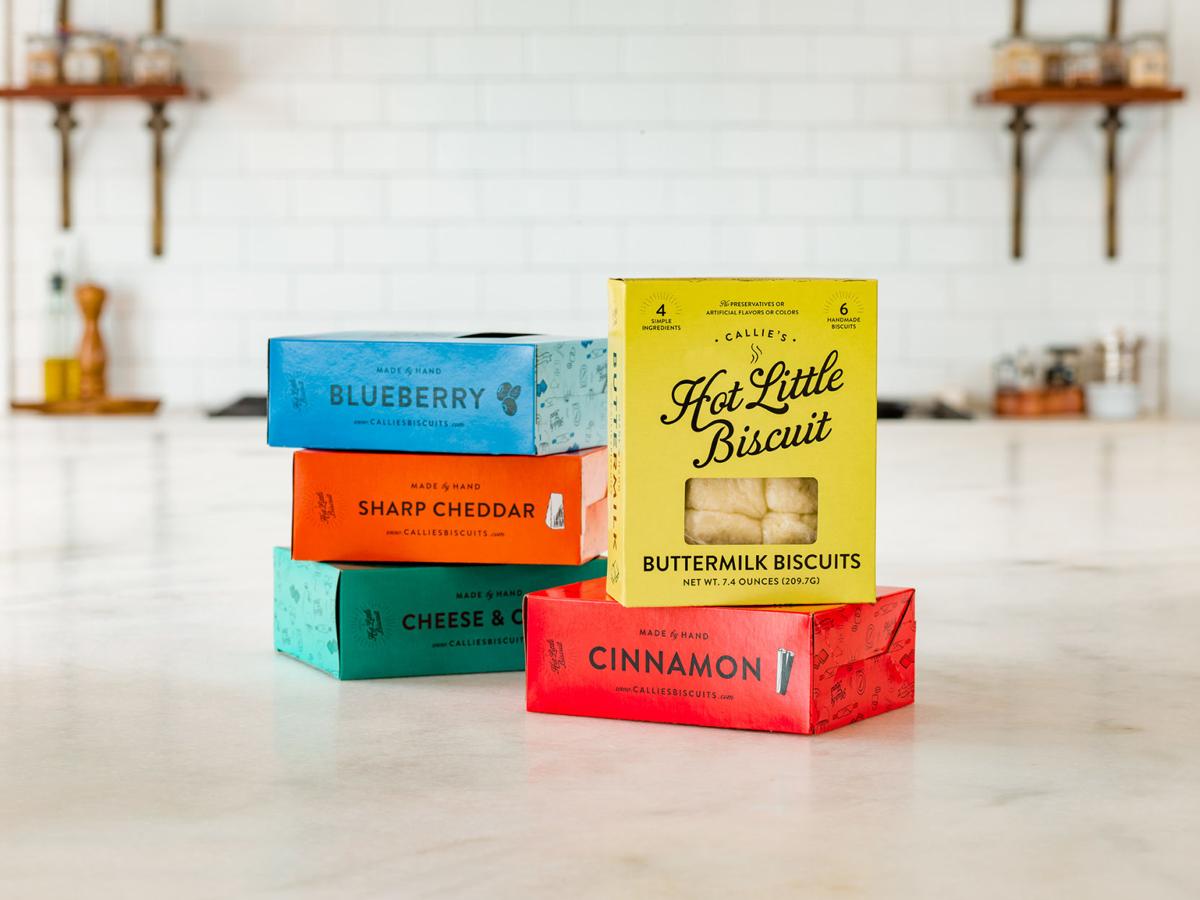 Belk has closed all of its department stores through March 30 because of the coronavirus. It operates four shops in the Charleston area. File

J.C. Penney will close all of its stores starting Thursday because of the coronavirus. File/Warren L. Wise/Staff

Two of the Charleston region's three mainline department stores are temporarily shuttering while Citadel Mall has closed, too, because of the coronavirus.

Charlotte-based Belk is now closed through March 30 while J.C. Penney will darken all of its stores starting Thursday with tentative plans to reopen April 2, following a similar move by Macy's.

Closings, shorter hours and wipe-downs are the 'new norm' at Charleston-area retailers

Both companies said they would continue to monitor guidelines from the Centers for Disease Control and other government officials and make adjustments as necessary. Online shopping is not affected, they said.

"We understand this development can greatly impact our store associates, and we've taken steps to support them and their families during this time," Belk CEO Lisa Harper said. "We're providing benefits and compensation to our impacted workforce during this two-week temporary closure."

At J.C. Penney, CEO Jill Soltau said, "With the effects of the outbreak being felt more each day, our primary concern and area of focus is and has been on the health and safety of our associates, our customers and our communities. We know this is a critical, unprecedented time and our thoughts are with those who have been impacted.”

Belk operates four stores in the Charleston region, while J.C. Penney has one store in the area in Northwoods Mall in North Charleston. Dillard's remains open.

Citadel Mall posted the following notice on its website Wednesday, "In response to the direction of local and national government, we are closing the property until further notice."

Northwoods Mall, Tanger Outlets and Mount Pleasant Towne Centre remained open at mid-afternoon Wednesday though some businesses are closed or have shortened hours of operation, according to online postings.

Additionally, AT&T is closing 40 percent of its company-owned stores nationwide. All shops will be closed on Sundays. New store hours are 11 a.m. to 7 p.m.

Most are closed at least through March 27 and some into early April.

Dick's Sporting Goods and Kohl's are operating on limited schedules and the owner of Gap, Banana Republic and Athleta says it will close more than 100 stores temporarily and reduce hours at others.

It was previously reported that J. Crew, Nordstrom and their local affiliates are closed along with Anthropologie and Apple stores.

Also, Second Sunday on King Street has been canceled for April 12.

Meanwhile, with all of the closings and shorter hours now in place at many merchandisers, several new retail projects are still in the works.

The site, near the recently opened Harris Teeter supermarket on Bees Ferry Road, will house Starbucks coffee shop and Luxia Nails. The developer is in talks with two other tenants.

Completion is expected in the fall.

“The explosive growth in this area of Charleston and the fact that this area has been historically underserviced by retailers is no secret," said Jack Coupland of Adams Property Group.

"We are pleased to join the West Ashley Circle development located across the street from us in breaking this pattern by bringing some good retail options for local shoppers," he said.

Also underway is an addition to the retail center owned and anchored by Publix supermarket on Johnnie Dodds Boulevard in Mount Pleasant.

The Florida-based grocery chain has begun construction on an 8,226-square-foot, free-standing building with five tenant spaces on what was an empty lot in Queensborough Shopping Center.

The lot, near the UPS store and behind South Atlantic Bank, was often used for Christmas tree sales during the holidays.

Plans show one space slated for a 2,900-square-foot restaurant and four other tenant slots of 1,331 square feet each. No tenants have been announced.

Plans also are in the works for a new restaurant and an addition to a car dealership in Mount Pleasant.

Ty's Roadside restaurant has submitted plans to the town for 713 Coleman Blvd. next to The Boulevard apartments while Baker Motor Co. plans to add a small building with offices and a lounge at 2121 Highway 17.

The 1,160-square-foot Baker addition, called The Baker Collection, is slated to be built on the northern side of a lot used to park cars in front of retail store Hobby Lobby.

Plans were to be considered March 25 by the town's Commercial Design Review Board, but the meeting has been canceled because of the coronavirus pandemic.

On Monday, Callie's Charleston Biscuits celebrated its 15th anniversary by rolling out a multi-hued line of rebranded products that now include the word "Hot."

Carrie Morey founded Callie's in 2005 as an artisan mail-order biscuit company. In 2014, Callie's Hot Little Biscuit set up shop and a grab-and-go-eatery concept now offers four locations: two in Charleston and one each in Atlanta and Charlotte.

Callie's products can also be found online, in more than 1,000 retailers in the U.S. and in Canada, including shops such as Publix and Whole Foods.

Last year, more than 1.43 million biscuits were made by hand with no machinery whatsoever by a team of nine bakers, including the founder.

Callie's is named after Morey's mother, who helped launch the business.