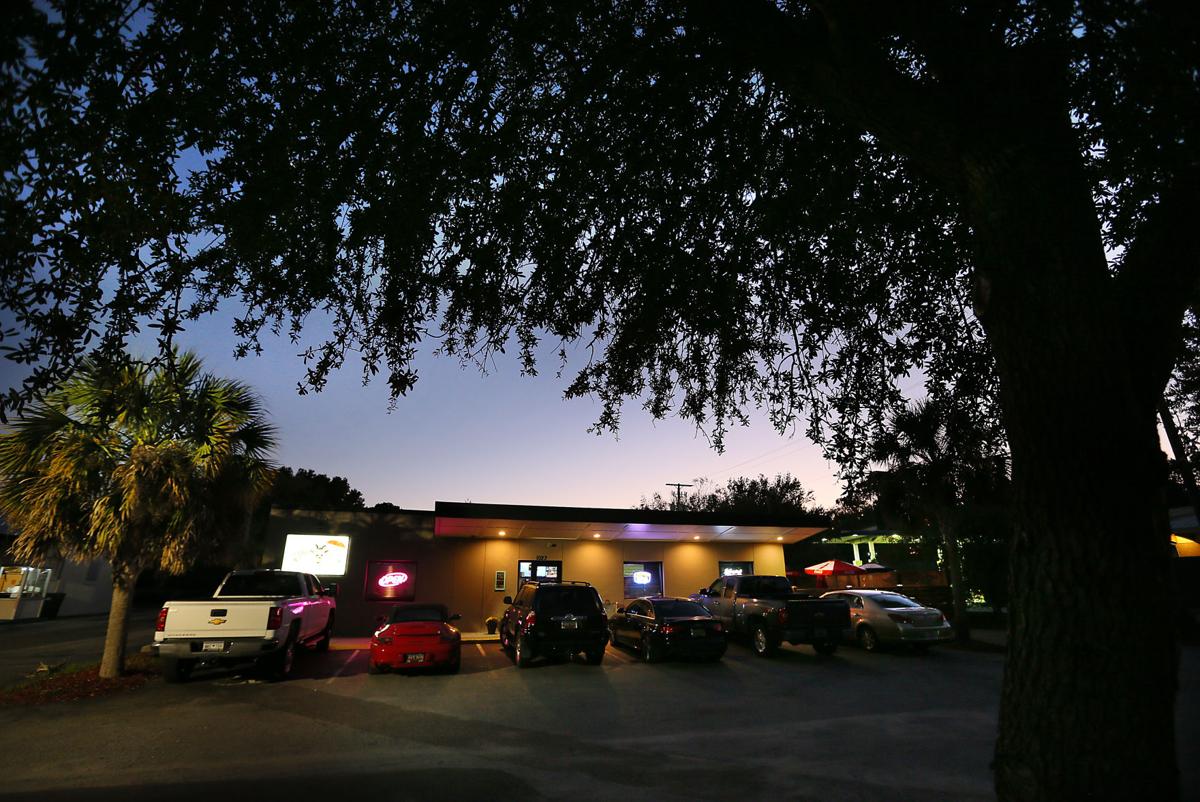 The Grumpy Goat Seafood Cantina is near the Harris Teeter supermarket on Harbor View Road. File/Staff 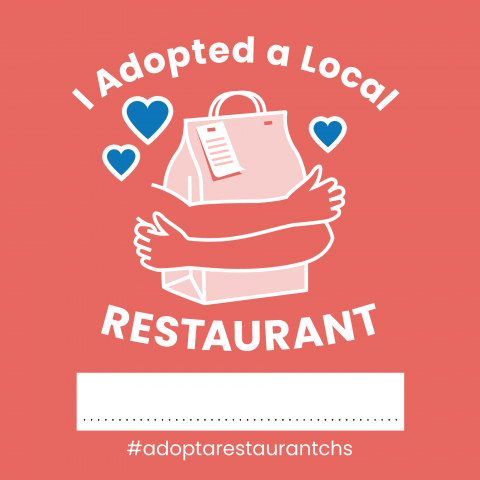 Adopt-a-blank programs are a popular way of supporting neglected and mistreated entities, such as highway shoulders and endangered sea sponges, so it’s hardly surprising the format’s now being applied to local independent restaurants.

Thomas Heath, a branding strategist based on James Island, came up with the “Adopt a Local Restaurant” campaign after learning that his favorite neighborhood Mexican joint was struggling to sell takeout meals.

“I’ve been going to Grumpy Goat since they opened, and when this virus thing went down, I said, ‘I’ve got to support them,’” Heath said.

When he pulled into the parking lot to pick up his food, one of the owners told him she was excited because the restaurant had received seven orders. Heath remembers being flabbergasted by her definition of success.

Heath partnered with a publicist and graphic designer to come up with a logo for the initiative, which is being backed by Lowcountry Local First.

The adoption process sketched out by Heath involves community members pledging to patronize a chosen Charleston area restaurant, brewery, distillery or wine distributor at least once a week, or contribute to its employee fund if the business is not currently in operation.

He’s also encouraging participants to download and customize an “I adopted a local restaurant” graphic to share on social media; the movement’s official hashtag is #adoptarestaurantchs.

Adopters don’t need to register, and they’re not restricted to adopting Lowcountry Local First members. Additionally, since adopters of all kinds often gravitate to the same charmers, Heath’s team has created a logo that businesses can use to announce their availability for adoption.

Commentary: You can help keep our community afloat during the COVID-19 crisis

According to a study conducted this month by the James Beard Foundation, only 20 percent of independent restaurant owners in cities under shutdown orders “are very certain or somewhat certain that they will be able to sustain their businesses until normal operations resume.”

Although the foundation didn’t specify in its SurveyMonkey survey what it meant by “normal operations,” owners are bracing for a drawn-out recovery: California Gov. Gavin Newsom this week said his state could require restaurants to do away with half of their tables; issue masks and gloves to servers and take customers’ temperature at the door after social distancing regulations are relaxed.

A spokeswoman for the Independent Restaurant Coalition termed results of the survey, which was completed by 1,400 restaurateurs, “grim.”

James Beard Foundation CEO Clare Reichenbach pinned blame on insufficient government relief. “The data is clear: The Paycheck Protection Program isn’t working as designed for restaurants and Congress needs to fix it,” she was quoted as saying in a release put out by the IRC, which is calling for the loan program to be reworked around the anticipated timeline for reopening restaurants fully.

Other data released Thursday revealed the toll that the precipitous position of restaurants statewide has taken on workers.

In the period from March 15 to April 11, more than 40,000 South Carolinians laid off from full- or limited-service restaurants filed for unemployment, representing more claims than were produced by the state’s next six most affected industries combined.