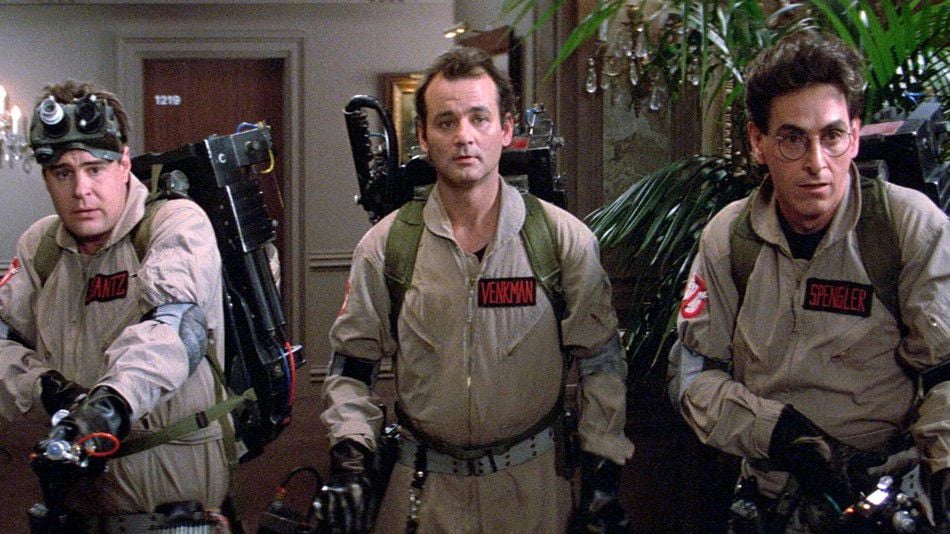 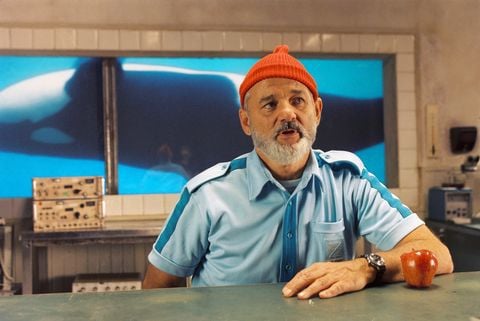 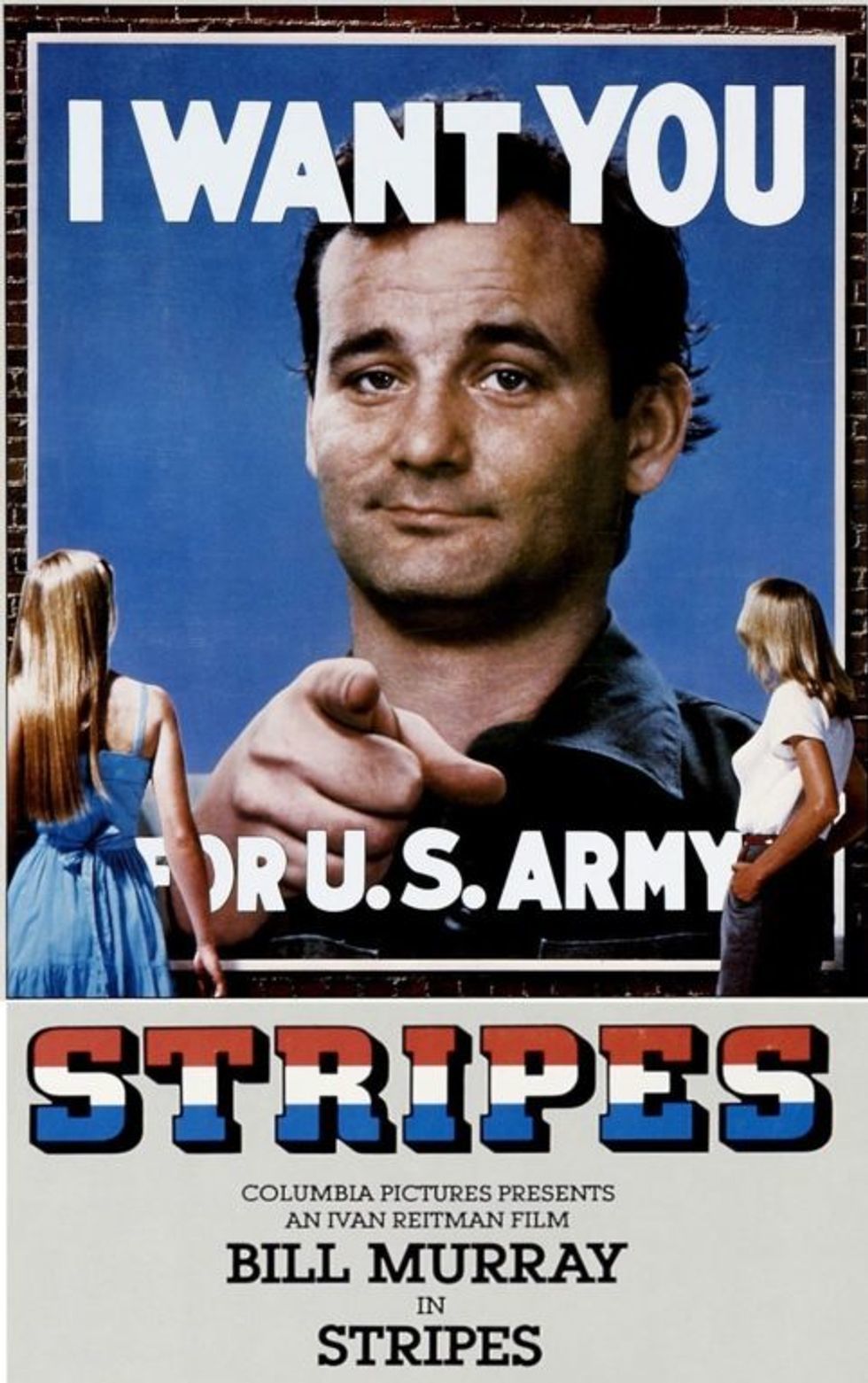 Bill Murray in the movie poster for "Stripes." File 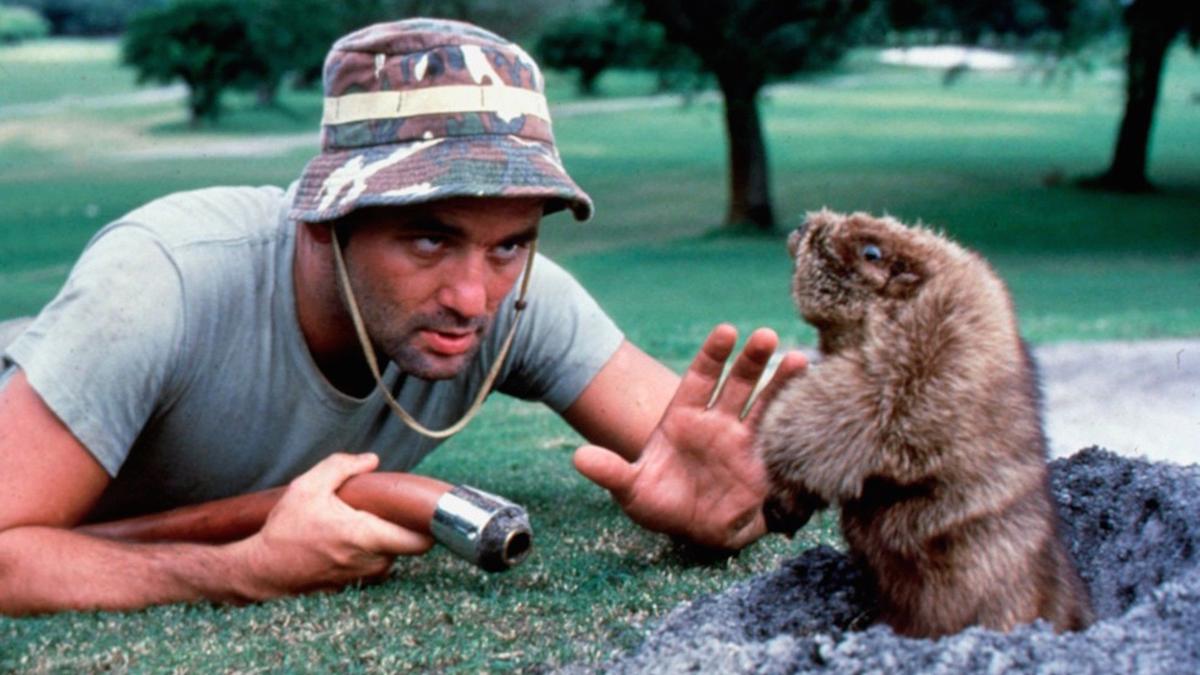 Bill Murray played this iconic role in a 1984 movie. File/provided

Before Folly Beach was closed, the colorful sign leading to the island was joined by a photo of Bill Murray, dressed in his Steve Zissou red beanie (from the Wes Anderson flick "The Life Aquatic"). Murray's image welcomed people to the island with a friendly wave while asking them politely to wash their hands.

One of Charleston's most well-known celebrities has brought a sparkle of joy amidst the coronavirus pandemic that has prompted the cancellation of local events, shutdown of restaurant dining rooms and requirements for people to stay at home for the foreseeable future.

Match the Bill Murray character description with its accompanying movie

That's why we decided he would be perfect for helping us entertain our Charleston Scene readers. In our Bill Murray puzzle edition, Scene has been transformed from a publication about entertainment into entertainment itself. You can solve a word search, play a match game, enjoy coloring book pages and take a trivia quiz on famous folks named "Bill."

After binging old Bill Murray films all weekend, I decided to put together a list of some of the star's essential films to watch as boredom sets in. Here are 10 of the movies that made my cut, though I recommend looking up his whole catalog. There are quite a few gems that might just put a smile on your face while shut inside.

One of Bill Murray's most popular roles is Peter Venkman in 1984 comedy blockbuster "Ghostbusters." It's a classic film and a classic role, where Murray acts out his typical "charming jerk" persona, but this time he's strapped with a vacuum-equipped backpack that sucks up spooks. If you haven't seen the ghost-catching squad in action, don't wait until Halloween.

Several movies feature Bill Murray as the leading star, but one of his best movies is this 1980 sports comedy, in which his supporting role provides ample humor throughout. Murray plays an unhinged golf course groundskeeper whose primary goal is to get rid of a gopher that torments him into creating utter mayhem. Meanwhile, drama unfolds amidst the golfers that is enough to keep you entertained and giggling by itself.

One of Bill Murray's serious roles is perhaps one of his best. "Lost in Translation" is a 2003 drama directed by Sofia Coppola that stars Murray as aging actor Bob Harris who befriends college grad Charlotte (Scarlett Johansson) in a Tokyo hotel. The movie explores loneliness, insomnia and the subversion of culturally accepted norms.

One of Bill Murray's most-loved roles is in this famous film that has him reliving Groundhog Day over and over again. Murray stars as narcissistic TV weatherman Phil Connors who enters a cycle of disbelief, acceptance, rebellion, euphoria and rage as he wakes up again and again to the same circumstances. Though his character's mission of "getting the girl" has aged poorly, with its outright sexist moments, the film's groundbreaking concept and ultimate redemption of his character stand the test of time.

Bill Murray appears in almost every film that Wes Anderson made, but his starring role in 2004 movie "The Life Aquatic with Steve Zissou" takes the cake. He's an eccentric oceanographer, modeled after Jacques Cousteau, who sets out to get revenge on the "jaguar shark" that ate his partner Esteban. The well-executed, thrilling and silly plot twists will leave you pondering your place in life.

In many ways, Bob Wiley was right about contracting a viral disease by touching things (hello, coronavirus). The Bill Murray character who suffers from a variety of phobias becomes a lovable, neurotic hero as he braves his fears to follow his psychiatrist on summer vacation. Ultimately, we discover that the psychiatrist has more problems than Bob.

This 1981 buddy military comedy stars Bill Murray as one of two main friends who join the Army for a bit of fun. There's a mud wrestling bar, some classic rebellion against authority and a trip to Italy. Murray's famous "I Want You for the U.S. Army" poster is from this movie.

I'm a big Wes Anderson fan, so it's no surprise that two Anderson films made it into my "Bill Murray essentials" picks. "Rushmore" is the perfectly quirky coming-of-age comedy that explores the relationship between eccentric teenager Max Fischer (Jason Schwartzman) and disillusioned multi-millionaire Herman Blume (Bill Murray).

Last but not least is this 2009 post-apocalyptic zombie comedy, in which Bill Murray plays himself. It's worth watching just for that.