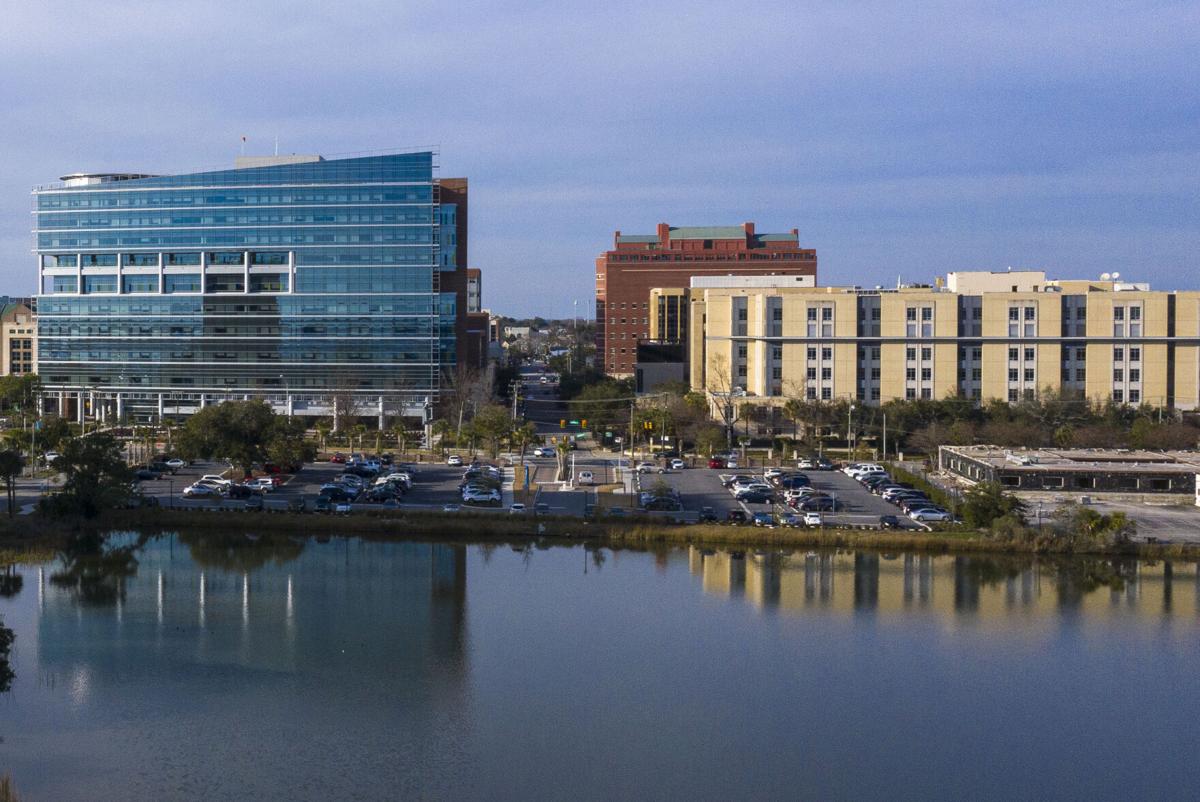 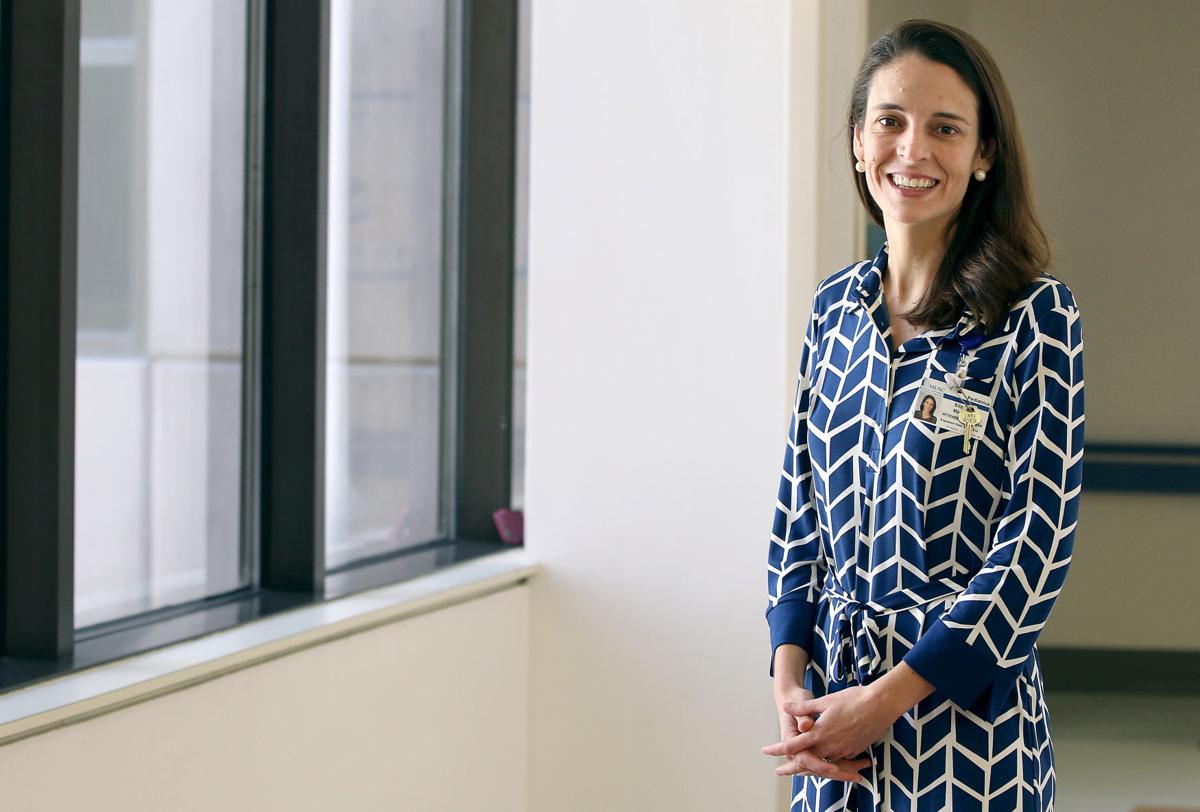 Dr. Elizabeth Mack, a pediatric critical care physician at the Medical University of South Carolina, says child suicide completions and attempts appear to be increasing in the Charleston area during the pandemic, based on observations made in the pediatric ICU. Provided/MUSC

The number of children and teenagers who are completing or attempting to commit suicide in Charleston has reached a crisis during the pandemic, according to experts at the Medical University of South Carolina.

There are not numbers yet available locally or on a national level to gauge how many children have completed or attempted suicide this past year, but Dr. Elizabeth Mack, chief of pediatric critical care at MUSC, said what they're seeing inside the pediatric intensive care unit is much higher than normal.

"The number of suicide attempts and suicide completions that we have seen has been unprecedented," Mack said.

"We are certainly seeing a twin pandemic in many different ways," she added, referring to both the ongoing COVID-19 pandemic and the burgeoning pediatric mental health crisis. "The isolation is really amplifying the inequities that have been laid bare for us."

This isn't a problem unique to Charleston. Across the country, pediatric mental health has been negatively impacted by the pandemic and hospitals in other states have also reported higher-than-normal numbers of childhood suicides this past year.

There are a number of factors likely contributing to the rise: isolation, grief related to the loss of loved ones and financial insecurity, to name a few. Many children and teenagers have not yet returned to school, which could be stoking their anxiety and depression. Schools serve a number of different functions outside of education. They serve meals, for example, and offer children ways to socialize and access health care. Teachers do more than teach. They're often called on to report suspected cases of child abuse.

But sending every child back to school won't be a cure-all for their emotional distress, said Dr. Ryan Byrne, a psychiatrist at MUSC. In some cases, the fear of contracting COVID-19 inside a school may contribute to a child's anxiety. On top of that, many children aren't used to learning in an environment where they're separated from other students by plexiglass and required to wear masks. These changes are distressing for many students.

Does your child need help?

Byrne said parents, teachers and health care providers can help children by being open with them, by describing how the pandemic is impacting their own emotions. Instead of complaining about restrictions, focus on the future in front of children, he said.

"I've seen that (the pandemic) has affected children of all ages," Byrne said. "They’ve lost their ability to be resilient."

Parents who notice changes in their children's mental health should considering taking them to see a pediatrician, he said. "Oftentimes, pediatricians are the front line for mental health."

But the No. 1 way parents can ensure that the children do not attempt suicide is to practice gun safety, the MUSC experts said.

Dr. Annie Andrews is a pediatrician at MUSC and director of advocacy within the Department of Pediatrics.

Before the pandemic started, 13 million children in the United States lived in a home with a firearm and more than 4 million lived in a home where that firearm was unsecured, she said. Those numbers are likely low now, Andrews explained, as gun sales have increased this past year.

That alarms public health experts because children in homes with guns are three times more likely to die from suicide.

Guns in a home need to be unloaded, stored and locked away and they should be kept separate from ammunition, she said.

"There really is a simple thing we can all do," she said, "and that is to promote responsible firearm storage in the home."

Mack, who works in the pediatric ICU, said as many as five children in one week have been brought to MUSC with self-inflicted firearm injuries, both intentional and unintentional, this past year. Many of those children have died.

At Trident Health, Dr. Jeffrey Cluver, medical director of the hospital system's behavioral health arm, echoed many of the observations made at MUSC. Both adolescents and adults who have completed or attempted suicide are coming to the emergency department at Trident in greater numbers this past year.

The data is still anecdotal, Cluver said. And it will take more than a year for the numbers to prove definitively that suicides are up during the pandemic, he said. But suicides were already on an upward trend. The pandemic will likely hasten those longer-term increases, he said.

"We don’t have a lot of hard data to go on right now," he said, but "it sure feels legitimate."