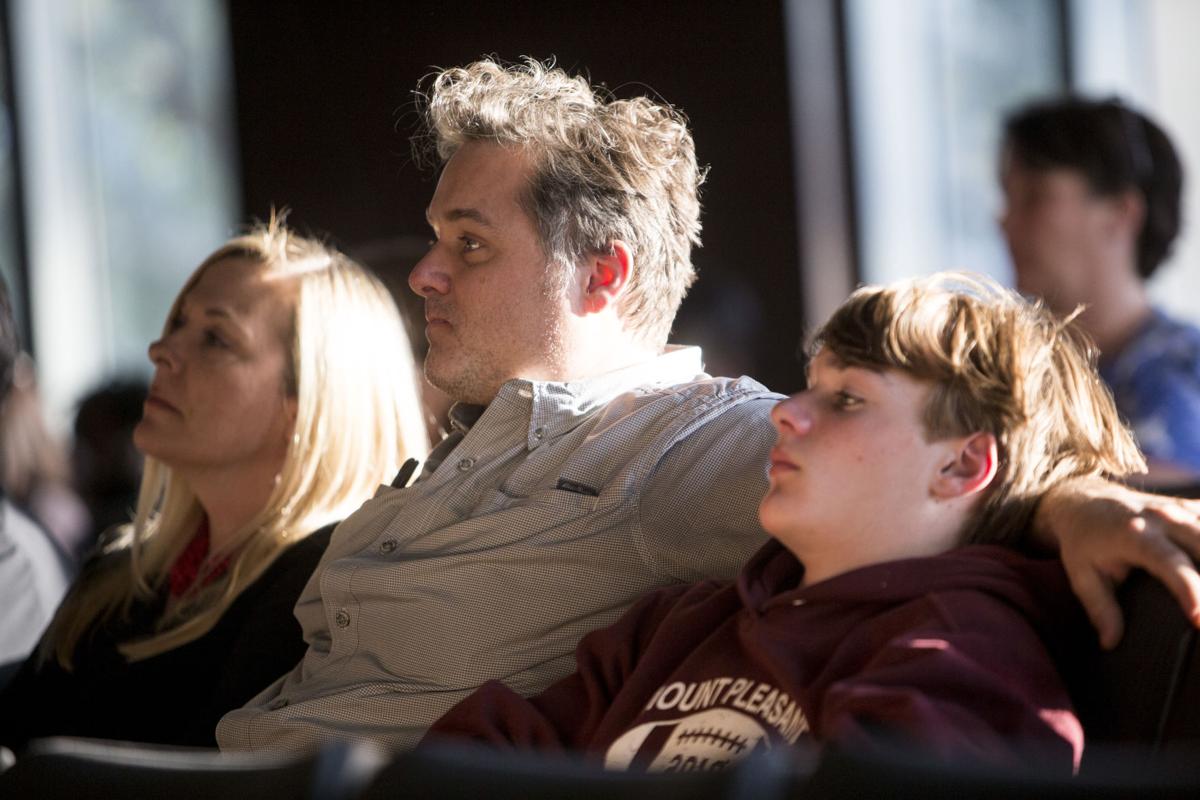 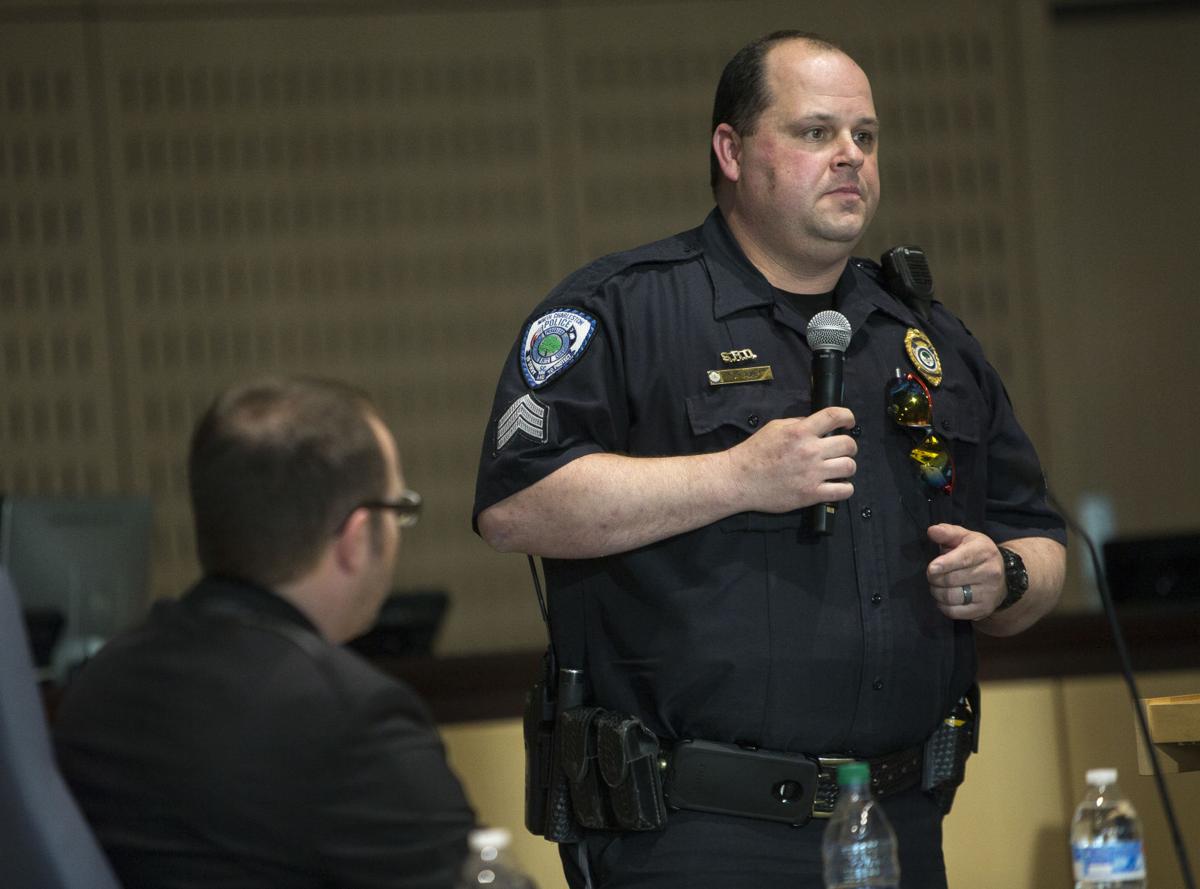 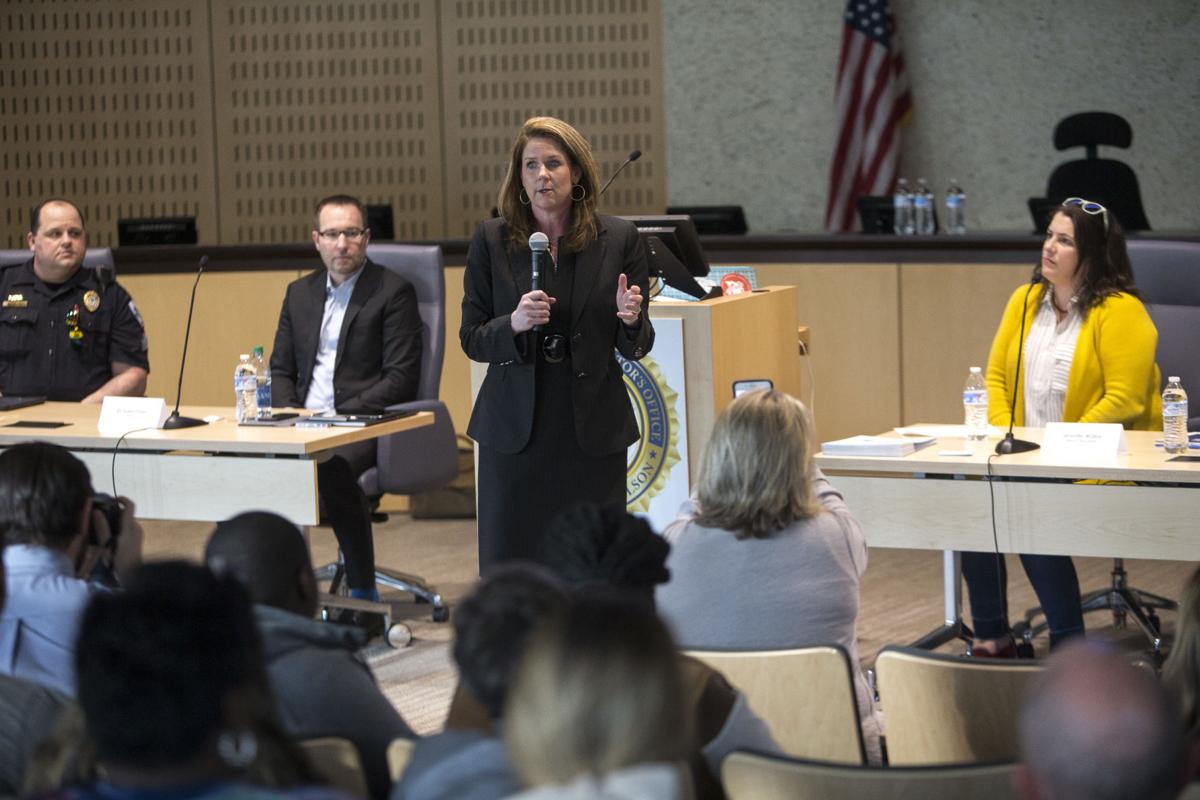 Scarlett Wilson of the 9th Circuit Solicitor's Office speaks during a recent panel discussion about drugs, alcohol and social media. She highlighted the science behind underage drinking and drug use along with the legal ramifications for middle school and high school students and their parents. Andrew J. Whitaker/Staff

Scarlett Wilson of the 9th Circuit Solicitor's Office speaks during a recent panel discussion about drugs, alcohol and social media. She highlighted the science behind underage drinking and drug use along with the legal ramifications for middle school and high school students and their parents. Andrew J. Whitaker/Staff

Given the growing problem of opioid addictions and overdose deaths in South Carolina, the state's Department of Education has new expectations of health educators.

For example, children in kindergarten should know the difference between drugs of abuse and medicine.

The state writes the standards, but districts across South Carolina are left to their own devices in choosing how those standards should be taught in schools. They must weigh how to communicate these messages about a myriad of drugs, some of which students may already have access to in their families' medicine cabinets.

When Lowcountry mother Towana Coleman was asked how much her teenagers understood about addiction, or what a prescription painkiller looks like, she just shook her head.

"No," she said. "You've got some adults who don't know what an opioid is."

Adolescents' abuse of opioids has long been on a steady decline, according to the National Institutes of Health. In 2017, just 2.7 percent of 12th graders abused OxyContin and 2 percent abused Vicodin. Researchers are still most concerned about 18- to 25-year-olds, who abuse opioids more than any other demographic, according to the NIH.

Katie Orvin, spokeswoman for the Berkeley County School District, said the district is rolling out the new standards in all of its schools. Teachers are trusted to decide how they will communicate about drug dependence given their students' ages and what's going on in their communities.

Orvin said the district's leaders know there is always more they can teach about drug abuse. But she does think the district is ahead. She cited an effort to talk with athletic directors about the dangers of prescriptions written after athletes' injuries.

"We don’t want to be reactive," Orvin said. "We’re trying to get ahead of it so it doesn’t become an issue here."

During a recent event put on by the Charleston County Solicitor to educate children and parents about the dangers of drug abuse and addiction, Justin Gass, a researcher in addiction sciences at the Medical University of South Carolina, said the old days of "just say no" have passed.

The intention today isn't to scare children, Gass said, but to explain what they might face one day and how youth are susceptible because of their brains' chemistry.

Gass showed the crowd a video of a lab rat addicted to narcotics. The rat could access the drug by pushing down on a switch with its paws. Gass' video pictured the rat wildly pressing the lever, its nose buried in the compartment where the drugs came out. Gass had to explain he didn't speed the video up.

Of all the drugs students could be abusing, prescriptions are what a school resource officer for the North Charleston Police Department said he is worried about. Sgt. James Camp said he is "inundated with prescription drugs."

He said at the solicitor's event that he has seen his drug cases go "through the roof." Camp warned parents the drugs he used to be worried about for high schoolers are trickling down to middle school. Though marijuana use is still common in schools, he said he is seeing prescription drugs just as often. Heroin, a stronger opioid sold on the street, sometimes follows right behind.

"If you see a sudden change in your kids, this could be the culprit," Camp said.

Jodi Ronci, health and wellness coordinator for Dorchester School District Two, said facts are important, but teaching students to say no "in a realistic way" is more important, she said.

Ronci said educators are now expected to impart a huge amount of knowledge about drug dependence.

"We’re asking something of them that’s impossible to do," she said. "It’s overwhelming, the amount of information." 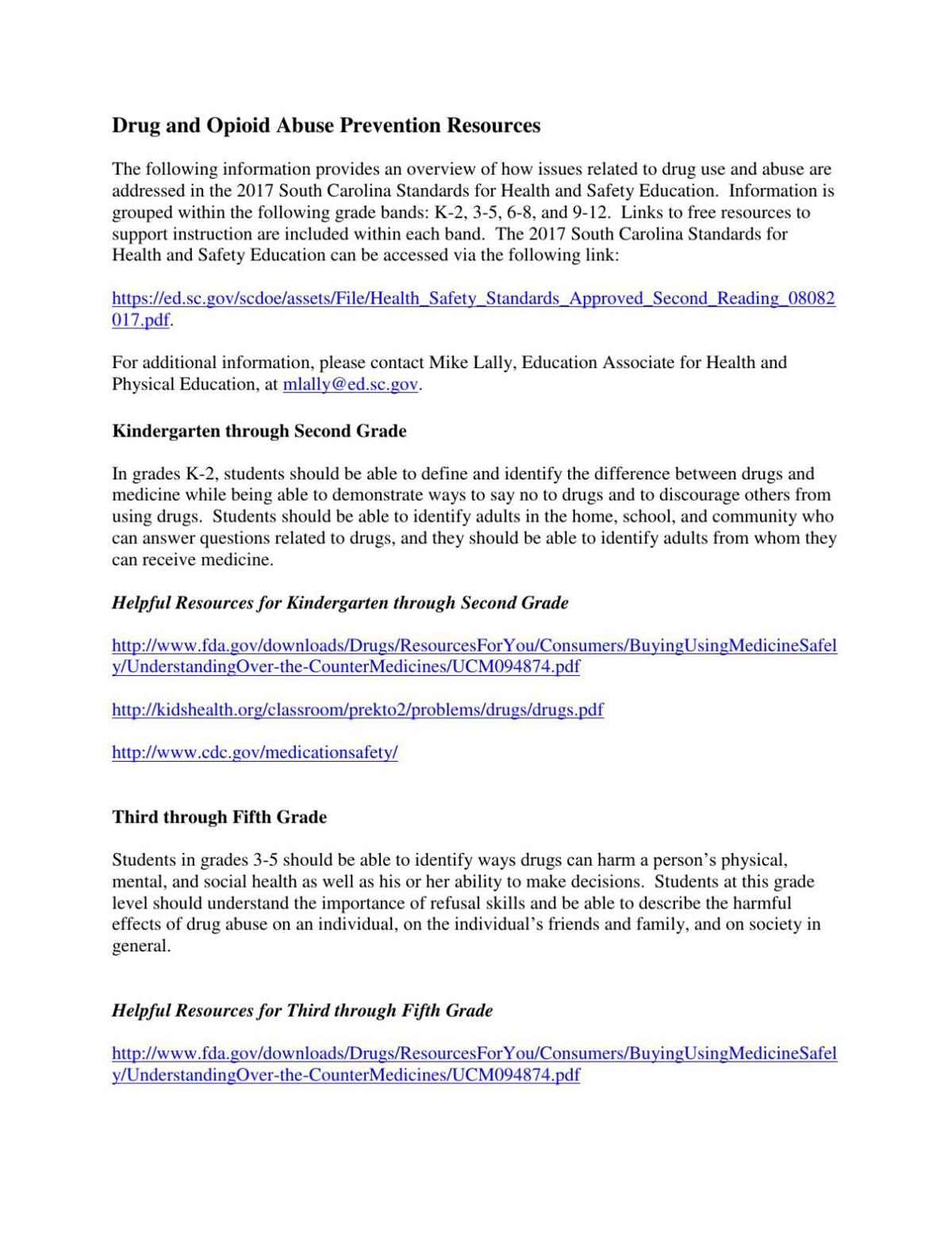 What you should know about opioids

Vicodin is a brand of drug that contains hydrocodone, an opioid. The drugs in this group are commonly abused, according to the Substance Abuse and Mental Health Services Administration. Other drugs containing hydrocodone include Lortab, Norco and Zohydro.

Oxycontin contains oxycodone, another opioid. It is manufactured by Purdue Pharma. Owned by the Sackler family, Purdue Pharma has been accused of minimizing the potential addictive effects of their drugs in their marketing campaigns, which included efforts to change doctors' prescribing habits. Other drugs that contain oxycodone include Percocet, Roxicet and Roxicodone.

Heroin and fentanyl are opioid drugs commonly sold on the street. They are cheaper and more powerful than prescription medications. Heroin accounted for 108 of South Carolina's 616 opioid overdoses in 2016, according to the Department of Health and Environmental Control.

Ashlyn died six months ago at the age of 18, about a year-and-a-half after trying heroin for the first time, never having tried an outpatient, medication-based treatment program