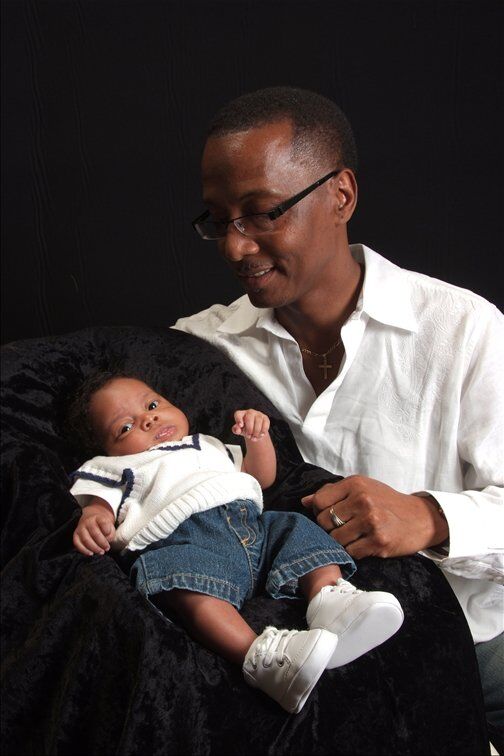 Norman Collins Sr. and his grandson Bishop, who died after being accidentally left in a hot car in 2011. Provided 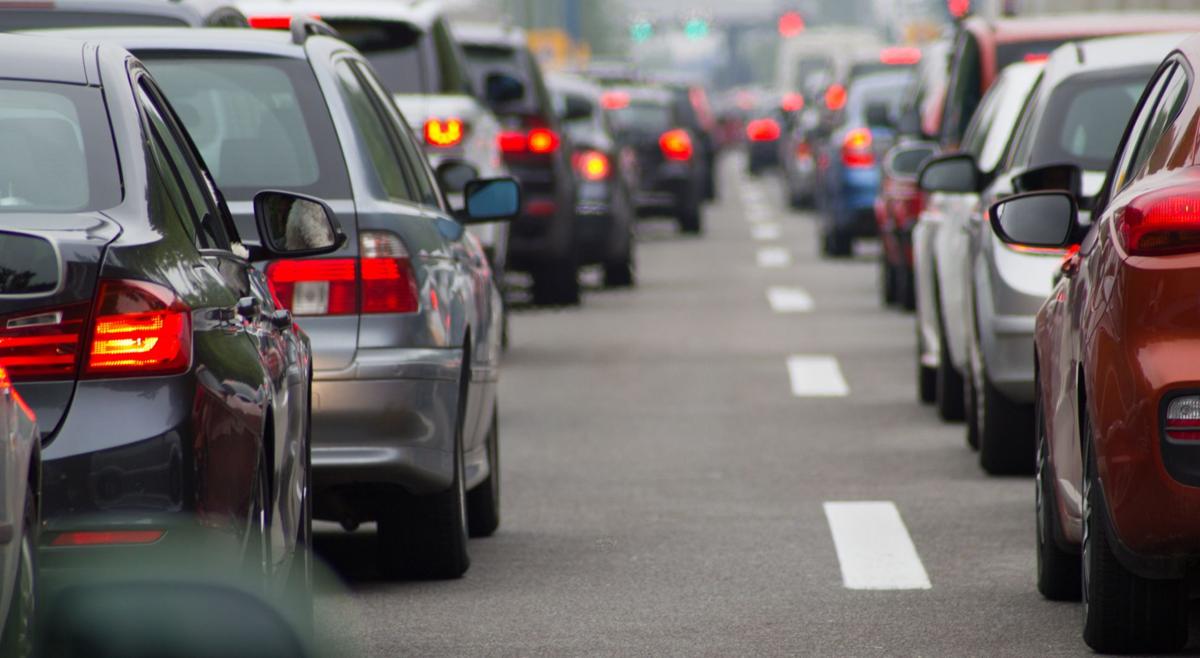 Twenty-one children under the age of 14 in South Carolina have died in hot cars since 1990. Dreamstime

A bill that would require new cars to come equipped with child detection technology was introduced in Congress on May 12 — a move that advocates say will prevent dozens of children each year from dying in overheated vehicles.

Between 1990 and 2020, 21 children under the age of 14 in South Carolina — and nearly 1,000 children nationwide — have died in hot cars. The summer months are particularly dangerous as temperatures inside cars can become deadly within minutes.

That's what happened 10 years ago when Norman Collins Sr.'s 3-month-old grandson was accidentally left in a car outside a church in Clarksdale, Miss. Norman Lee Van Collins III, who was nicknamed Bishop, died in the car after his father asked a fellow churchgoer to carry Bishop inside and the churchgoer misunderstood the request.

"The thought of Bishop being buckled in his car seat, crying relentlessly, sweating profusely, seizing uncontrollably and extending his little arms for help with no one to attend to him — at times it is simply too much to bear for any human," said Collins, who lives in North Carolina. "I have thought so many times how inexpensive and effective technology would have saved our dear Bishop and countless others."

Collins spoke during a press event on May 12 to announce the introduction of the bill in the U.S. House of Representatives. The legislation has been endorsed by families and experts, including an organization called Kids and Cars, which is dedicated to saving children's and pets' lives "in and around vehicles."

Similar legislation has been introduced before to no avail.

Cathy Chase, president of Advocates for Highway and Auto Safety, called on the automotive industry "to stop its stalling tactics and get behind this bill."

Several cars already come equipped with sensors and alarms that alert drivers to the presence of a child or a pet left inside. This proposed law would make those systems mandatory.

Psychologist David Diamond, who is affiliated with the University of South Florida, explained during the press conference that such technology is necessary to override flaws in the brain that allow adults to slip into "auto-pilot" mode. In many cases, children are accidentally left in cars because their parents are sleep-deprived, stressed and default to routines and rhythms without remembering, for example, to drop their son or daughter off at day care.

"We have a terribly flawed brain," Diamond said. "These flaws are more powerful than the love we have for our children."

Rep. Jan Schakowsky, D-Ill., is the chairwoman of the U.S. House Energy and Commerce Subcommittee on Consumer Protection and Commerce and a co-sponsor of the proposed Hot Cars Act.

She said during the news conference even the most attentive and caring parents can become wrapped up in routine.

Andrew Dill and Jamie Dill of Indiana lost their 3-year-old son Ollie in 2019 after Andrew forgot to drop him off at a child care center on his way to work. He had created what is referred to as a "false memory" of taking Ollie to day care, even though he hadn't.

"I was in total shock and disbelief," Andrew Dill said during the news conference. "I never imagined it would happen to us."

In 2019, the Alliance of Automobile Manufacturers estimated, according to an ABC News report, that it would take decades for every car on the road to be equipped with the technology that the bill would mandate. Furthermore, the group said, fewer than 13 percent of new car buyers have a child 6 years old or younger.

But families who spoke during the event agreed that education and awareness of the issue aren't enough. That's why they are advocating for the mandated technology.

"This year, we would have been celebrating (Bishop's) 10th birthday instead of commemorating his untimely death on Memorial Day weekend," Collins said. "We cannot change what happened to our precious Bishop. … We must pass the Hot Cars Act immediately."