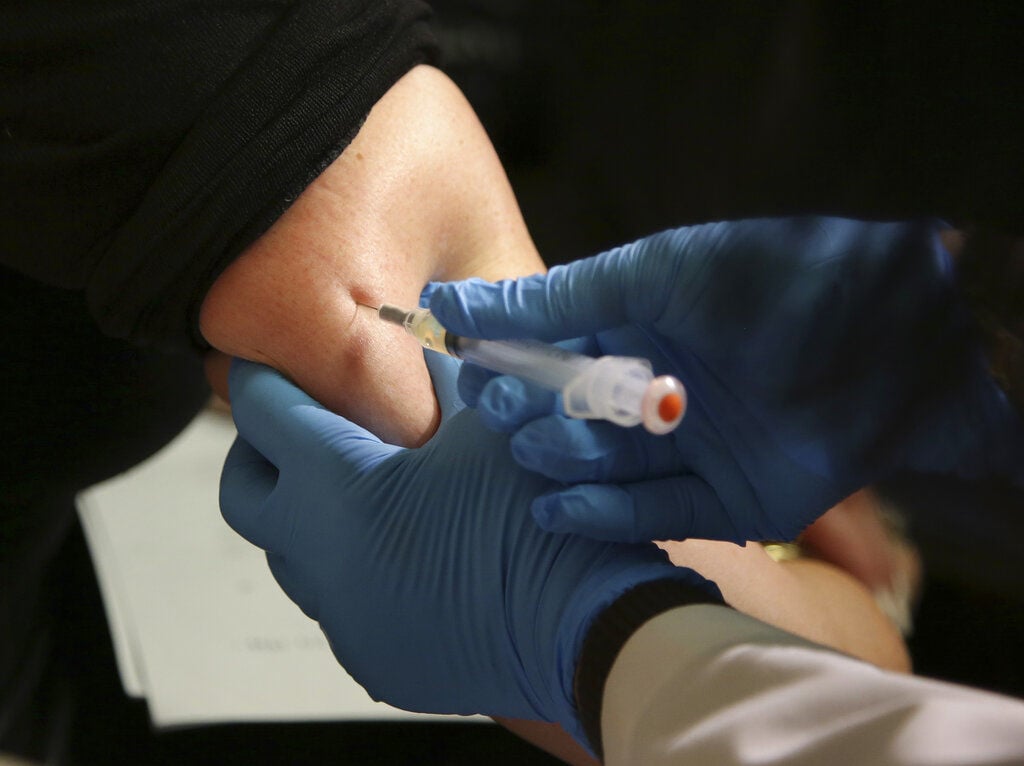 The mumps outbreak at the College of Charleston has officially reached 70 people after nine additional cases of the virus were reported this week.  File/Seth Wenig/AP 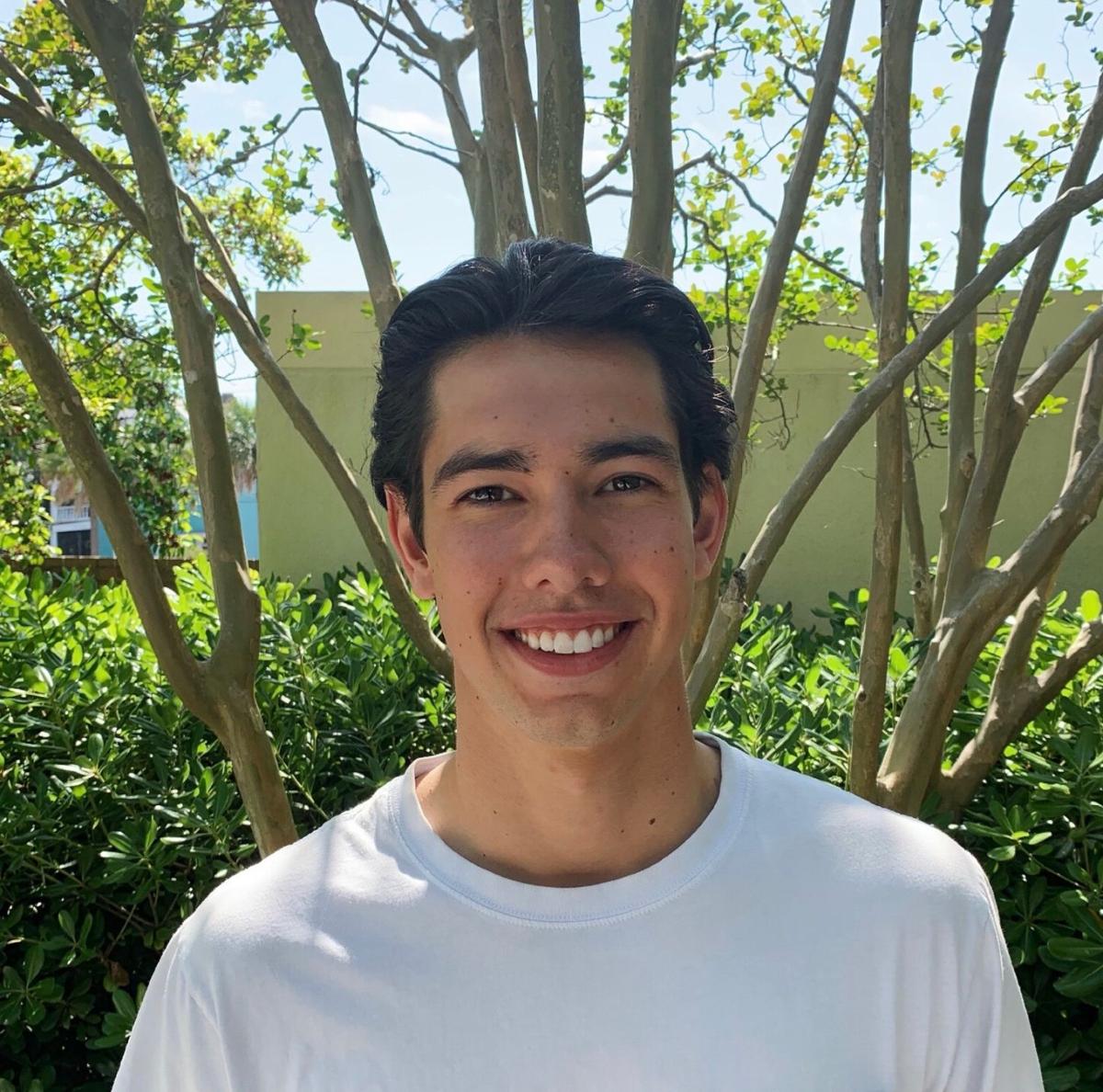 Lucas Forlivio is a junior majoring in business administration at the College of Charleston. He was diagnosed with the mumps earlier this month. Provided

The mumps outbreak at the College of Charleston has officially reached 70 people after nine additional cases of the virus were reported this week.

This marks the 12th week of new cases at CofC since the first three mumps cases kicked off the outbreak in September. In that time, CofC has hosted health clinics and called for more students to get the recommended two doses of the mumps, measles and rubella (MMR) vaccine to help stop the spread of the virus.

While the vaccine is helpful, it is only 88 percent effective in protecting people from the mumps, according to Centers for Disease Control and Prevention. Though he was vaccinated as a child, Lucas Forlivio, a junior CofC student, was recently diagnosed with the mumps.

“I’m not sure how more people don’t have it," he said.

In all of his classes, at least one student has been absent because of the virus, Forlivio said. Back when the first three cases of the outbreak were announced, he and and his friends also briefly got a new roommate because the temporary roommate was living with one of those first three mumps victims.

But that was months ago, and it also wasn't what caused Forlivio to get the virus. He lasted through all of October and most of November without getting infected with the mumps. He has also been the only person in his social circle to get the virus so far.

Part of the reason he is surprised more people don't have the mumps is because he hasn't seen a lot being done in the way quarantining patients. Forlivio officially got the news that he tested positive for the mumps last Friday after he went in the previous day to get tested.

He said health providers told him that he was likely contagious between the Tuesday and Wednesday of that week. This ended up working in a lot of people's favor because Forlivio had just stepped off of a plane that previous Sunday returning back to Charleston after flying back from southern Connecticut.

That Wednesday night, he was also considering going out to a bar.

“If I had, that would have been like another 30 mumps cases," he said.

The mumps is a highly contagious disease caused by the virus of the same name. It can be spread through coughs, sneezes and close-contact activities like dancing. Symptoms range from headache and fever to swelling of the salivary glands. Symptoms typically take 16 to 18 days to appear after infection.

CofC is recommending that people who are waiting for tests results or have active symptoms to delay traveling on airplanes and trains with winter break approaching. Those individuals are recommended to self-isolate for five days after the onset of symptoms.

With Forlivio, he said he started noticing symptoms after he returned to Charleston from Thanksgiving break. He wasn't familiar with the mumps so he was surprised his face was swollen.

"I thought I had lockjaw, turned out to be the mumps," he said.

He was prescribed steroids the day after his symptoms appeared to help with recovery. He was also told to limit all interactions with other people and to provide contact information for everyone who had been in close contact with him.

According to Forlivio, so far none of those people have been contacted. He said he always expected to get the virus because, when walking through campus, he didn't know who had it.

"I thought if it’s nearly contagious as they say it is, it’s pretty a damn good chance I’m gonna get it," he said.

His roommates and other people still come into his house even though he is upstairs with the mumps. He also had a friend sleep in his bed during the time frame before he was diagnosed, when he was still contagious, but wasn't showing symptoms.

He said providers told him there is a 100 percent chance that his friend will also get the mumps. Last he heard, she was told to return to student health services when her symptoms appeared.

Life expectancy in the U.S. has been on the decline.

The College of Charleston confirms additional cases of the mumps virus.

The state has now confirmed 115 cases of the contagious disease, officials said Friday.

No mumps cases reported at CofC this week, but students encouraged to remain alert

Since the outbreak was announced back in September, the college has reported 76 cases of the virus.