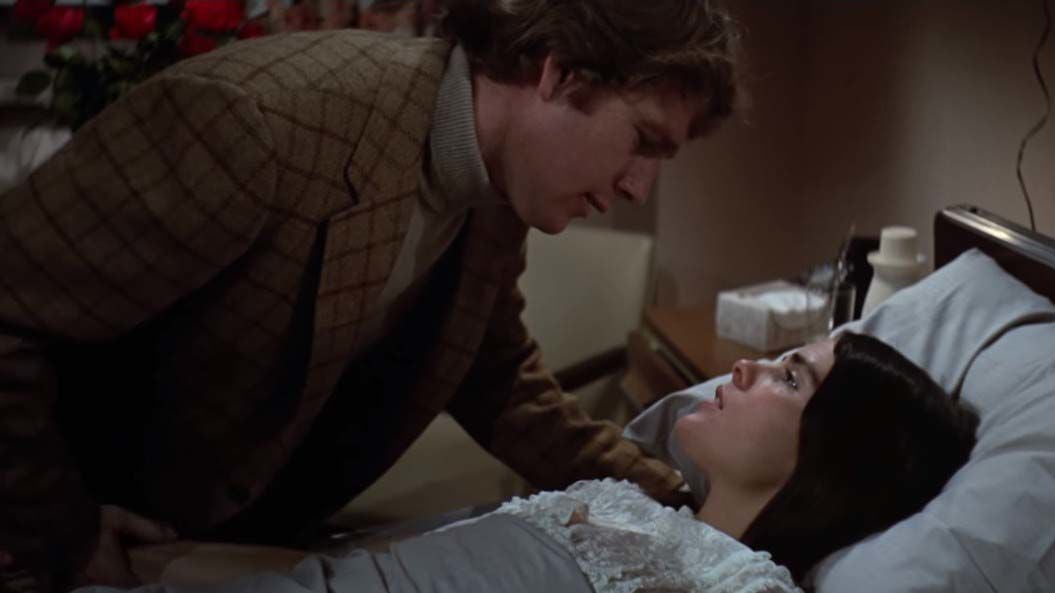 Ali MacGraw and Ryan O'Neal star in this 1970 movie famous for the quote, “Love means never having to say you’re sorry.” 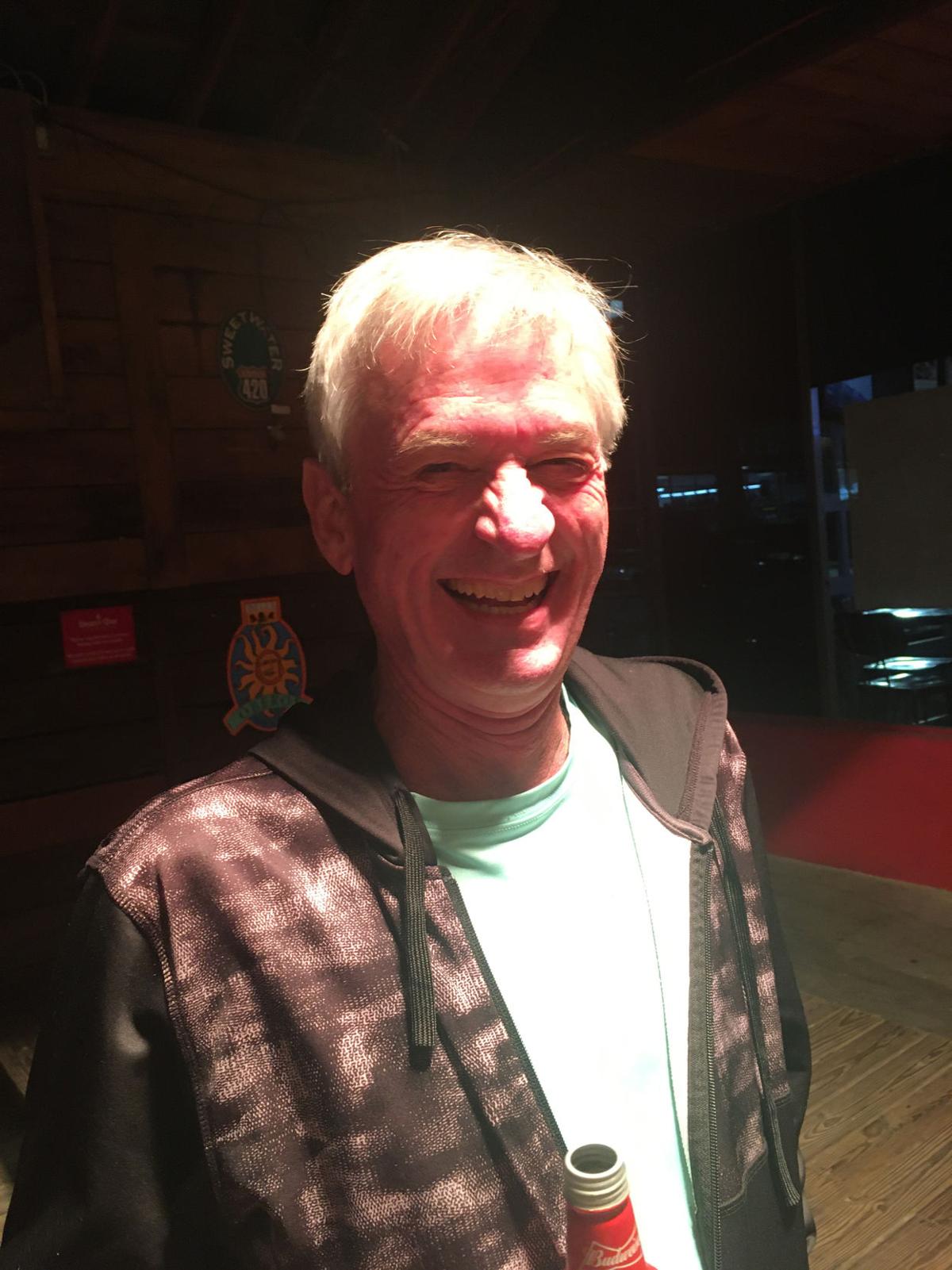 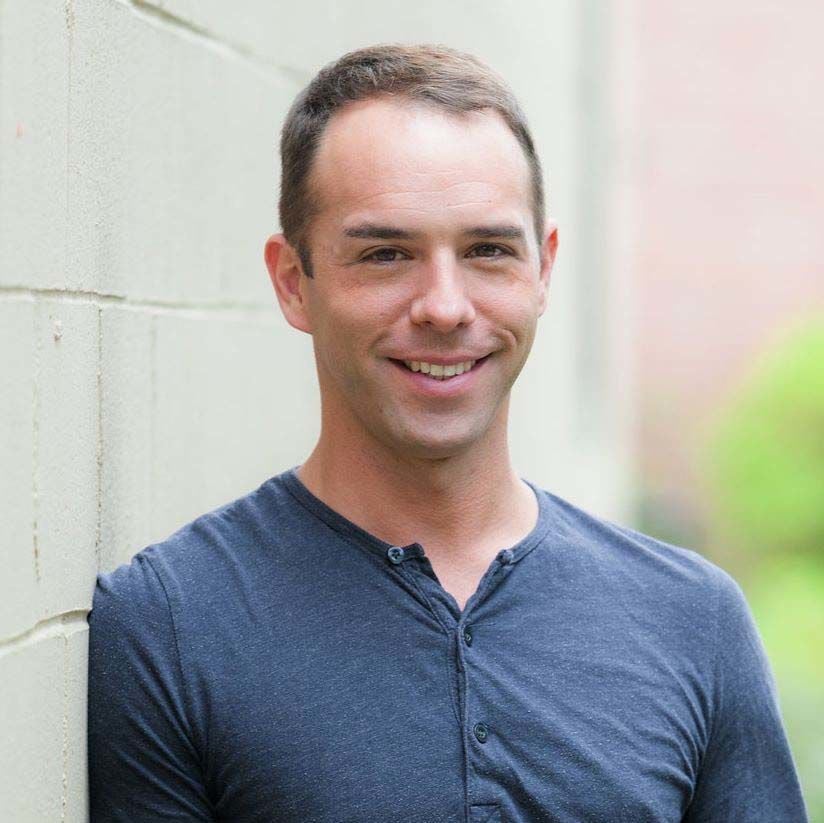 Ali MacGraw and Ryan O'Neal star in this 1970 movie famous for the quote, “Love means never having to say you’re sorry.”

Ah, Valentine’s Day. It’s a day of romantic love, exchanging cards and candies, and expressions of affection. In honor of the most romantic day of the year, we have prepared a quiz all about Valentine’s Day and love itself. In our Head2Head matchup, returning champion Jeff McKinney will do battle with theater executive director Brian Porter.

1. Valentine’s Day is the holiday on which the second most flowers are sold in the U.S. What holiday holds the No. 1 spot on that list?

2. Each year thousands of Valentine’s cards are sent to Verona, Italy, addressed to what Shakespeare character?

3. While there isn’t any clear historical link between the two, many believe that certain aspects of Valentine’s Day tradition developed from the Lupercalia festival, which was held annually by what ancient civilization?

4. The St. Valentine’s Day Massacre of 1929 is one of the most famous events in the storied crime career of what Chicago-based gangster?

5. In Greek mythology, who is the goddess of love?

6. Gary Valentine is a writer and musician who rose to fame in the 1970’s after joining what rock band lead by singer Debbie Harry?

7. The famous and often-parodied quote “Love means never having to say you’re sorry” was first said by Ali MacGraw’s character in what 1970 romance film?

8. “My Funny Valentine” is one of the most popular standards in the canon of jazz music. While the song is widely associated with artists such as Chet Baker and Frank Sinatra, the song was originally written as a show tune for what 1937 musical that also gave us songs like “The Lady Is a Tramp” and “Where or When”?

9. The mythological character Cupid is often associated with Valentine’s Day and is often depicted brandishing a bow and arrow. A lesser known aspect of the Cupid character is that in both ancient and modern depictions, Cupid is sometimes shown riding on the back of what animal?

10. While there have been endless riffs and joke versions of the rhyme, the famous lines “roses are red, violets are blue” in their standard form are followed by what lines?

We have a tie! Jeff and Brian each answered six questions correctly, which means that both of them will be back for next week's edition of Head2Head Trivia.