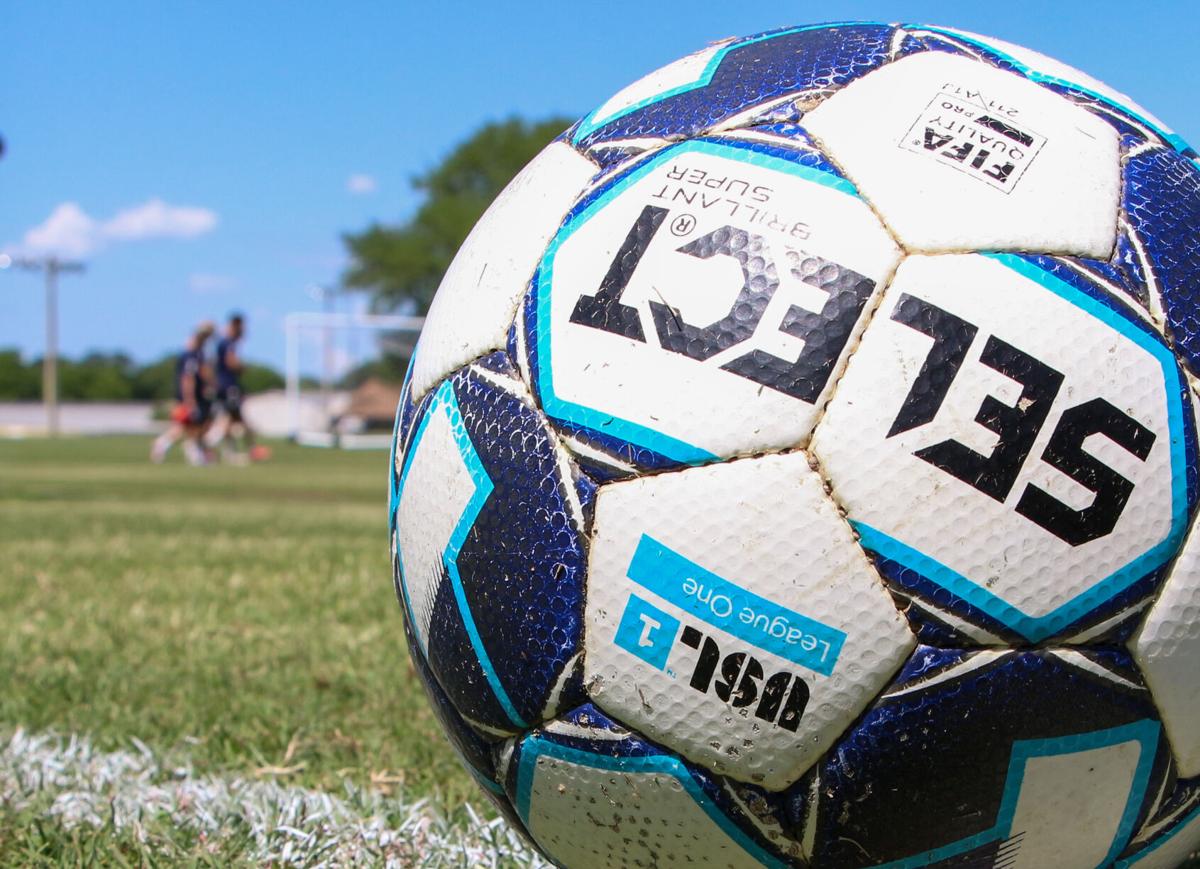 Greenville Triumph players leave the field after practice at Bob Jones University on May 14, 2021. 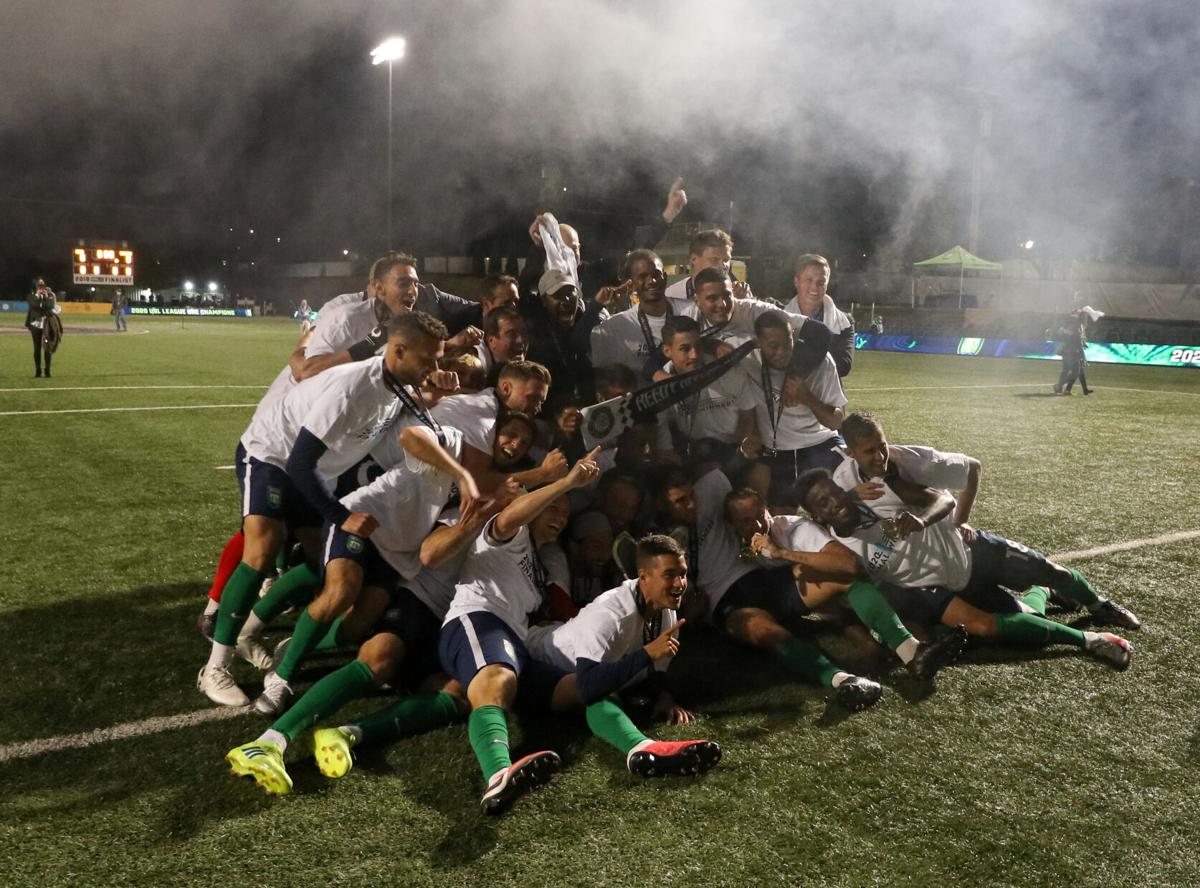 GREENVILLE — The title game was set, then wasn't. The outcome was settled swiftly, outside the lines.

Now, the teams that topped the USL League One table last season and lead the way again this season will finally meet on the field again.

The match on May 16 between the Greenville Triumph and Union Omaha won't change anything about 2020, which saw the Triumph hoist the USL League One trophy with the best record in the regular season. A planned championship game was canceled abruptly due to positive COVID-19 tests among the Union Omaha organization.

This meeting, however, will be played in front of a wider audience. The first national television broadcast in Triumph history will be on ESPN2. The club also announced a sellout crowd earlier in the week. With the stadium still operating at half capacity, that means about 2,000 tickets.

"We've been given an incredible opportunity with this weekend's nationally-televised match," said Doug Erwin, the club's chief brand officer and vice chairman. "We were hand-picked by the league for this match, and it speaks not only to the interest and growth in our club, but to the growth of soccer in the Upstate."

Goalkeeper Dallas Jaye, who has two clean sheets in three appearances this season, kept his enthusiasm for the match centered on the competition.

"It'll be exciting to play Omaha, a game that was meant to be played back in 2020, but, you know, different situation now. It's a game really for just three points," Jaye said.

"One and two in the league table right now. So it will be the battle of the top two teams at the moment to claim that top spot."

The teams met once in the COVID-truncated 2020 regular season, with Omaha winning 2-1. It was a late-season, mid-week match after Greenville had already clinched a spot in the title game. Triumph head coach John Harkes said there is no unfinished business with Omaha.

"We won the league fair and square. When you're number one all season long, you're number one in every country in the world. That's what you do, you win the title," Harkes said. "So from our perspective, we're good."

Harkes said the team is working through a handful of injuries, notably to midfielders Aaron Walker and Noah Pilato. The Triumph also announced this week the signing of two former Furman players, defender Cole McLagan and goalkeeper Ben Hale, for the remainder of the 2021 season.

"It's always important from a coach's standpoint to manage the workload," Harkes said. "It's our first game in the afternoon at 4, and all the hype that comes with the ESPN2 game, and everything else. It's just managing the emotions, taking care of the guys, making sure on the preparation side of it that we don't overload them too much."

Greenville and Omaha are both 3-0 this season. Sunday's match is at 4 p.m. at Legacy Early College Field.