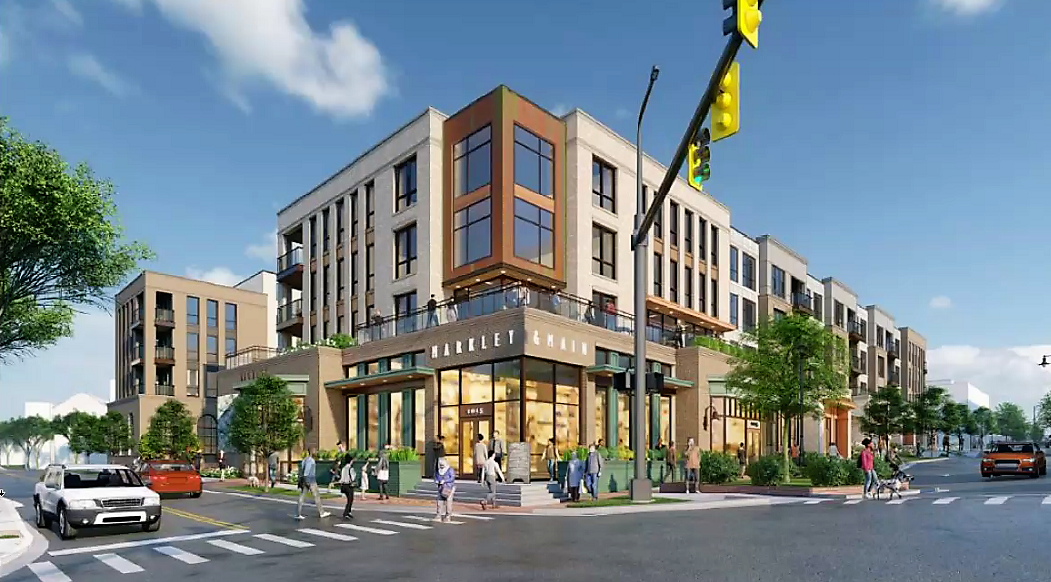 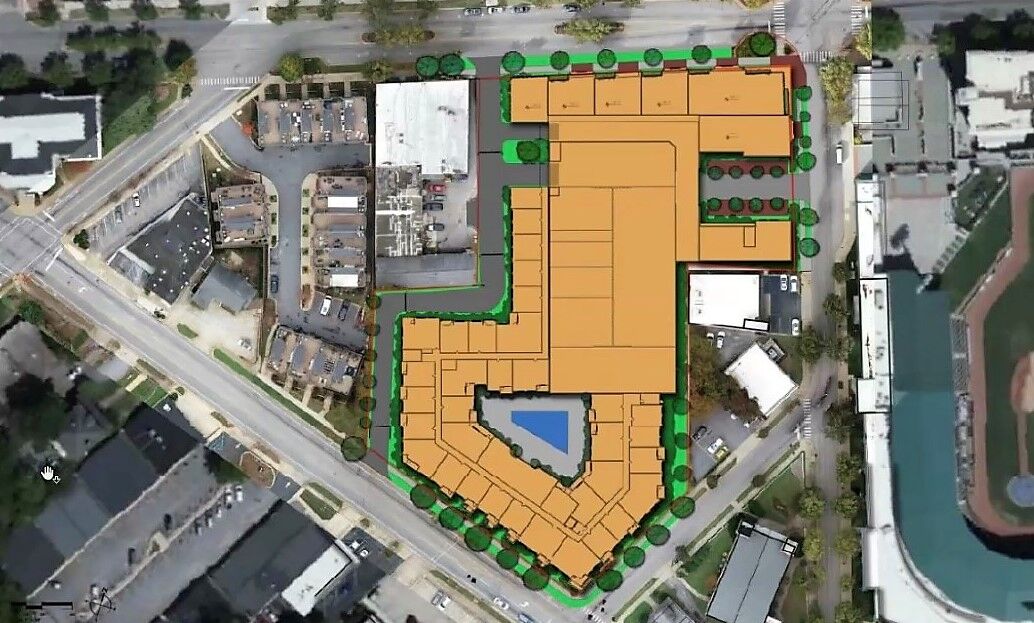 The West End Community Development Center has been at the heart of civic life in the Black community since before the prosperity that neighboring Fluor Field brought in two decades ago.

It will soon be replaced by luxury apartments. Whether there will be a place for the center is unclear.

The calls for it to be preserved in some form have been muted as those who support its activities defer to the center's owner, historic Allen Temple AME Church, on how it chooses to sell its majority share of the 3.1 acres of prime real estate at the corner of South Main and Markley streets in downtown Greenville.

This week, the chairman of the Greenville County Democratic Black Caucus, Kwadjo Campbell, penned an open letter supporting the church's mission but asking for the developer, Charlotte-based SunCap Property Group, "to provide a space to continue its historic role."

In the letter, Campbell stopped short of criticizing the sale, saying the caucus "will not engage in uniformed criticism" and reiterated that the church is not ending its mission.

"We also strongly encourage the developer to respect the needs of this historic community as it finalizes its development plan and look forward to engaging in a productive dialogue," Campbell wrote.

There has been no indication that such a preservation effort is in the plans or has been requested.

The Post and Courier reached out to both the project's developer, David Lee, and the church's pastor, the Rev. James Speed, and received no response to messages as of April 7.

In a previous interview, Lee told The Post and Courier the $70 million, 250 apartment project would be developed in consult with the community and pay special care to how retail development is selected.

The project does not include any affordable housing — an increasing number of downtown luxury developments do — but Lee said the millions of dollars involved in the sale can go to further the church's longstanding and successful efforts at providing affordable housing.

However, Lee said an affordable component had not been ruled out.

The project requires no zoning change or input by City Council.

Longtime Councilwoman Lillian Brock Flemming, who represents the district the center lies within, said she is "a little hurt" that the center would go away because of all that has been done for the community under its roof.

"I just wish them the best and know that they have been a great supporter of the community," Flemming said. "We will miss it, but we will support them and work with them."

The one major hurdle the project has to clear is the city's Design Review Board (DRB), which must approve changes to the downtown landscape. On April 1, the developer presented the plans, which include a 560-space parking garage that would provide some overflow parking to the public, to the board in an informal review.

The project is expected to be up for a DRB vote next month. During the informal review, board members generally expressed support for the design.

That was somewhat at odds with the city's planning staff, which concluded the structure is too monolithic. Planning Director Jay Graham said the developer repeatedly returned with revisions that didn't address the single-building concern.

“Because this current design does not react to what’s been making Greenville successful for the past 30 years,” he said, “staff cannot support this design.”

The project is nearly at the bookend of the development wave in the West End and will coincide with the construction of the 408 Jackson luxury complex across the street. It will result in an entertainment district that will partially close Field Street between the complex and Fluor Field.