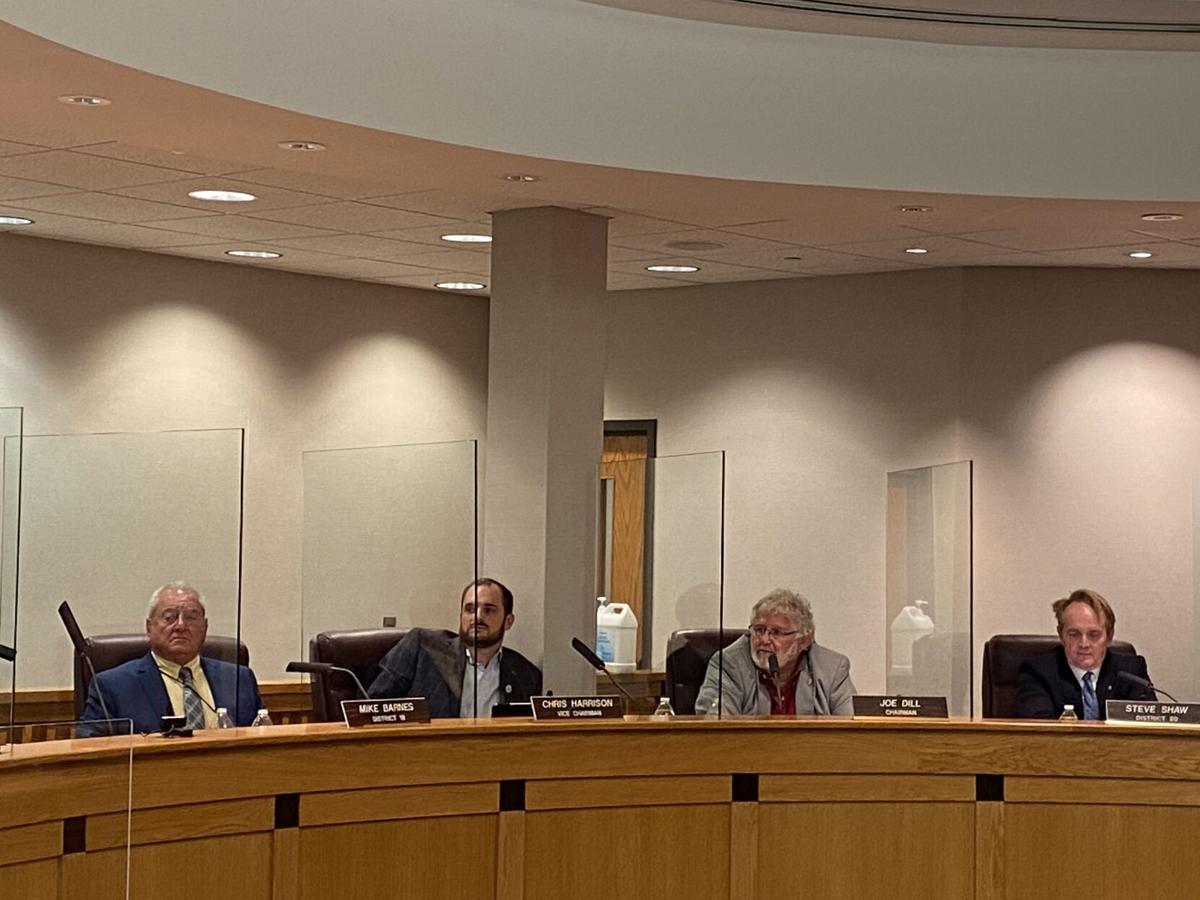 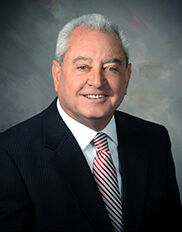 When Michelle Rash applied for a position on Greenville County’s Board of Zoning Appeals, she thought she knew what she was getting into. After all, the 2018 Furman University graduate works as a zoning analyst for a real estate consulting business and had attended past meetings of the zoning appeals board to learn how it works.

So when she saw that six applicants had filed for five seats that were coming up for reappointment on the board, she figured she had a chance to serve on a local board as a first step toward involvement in local government to put her degree in politics and international affairs to use.

The applicants each interviewed at the March 15 meeting of the county’s Planning and Development Committee. The committee’s normal practice is to hear from candidates and vote on the nominees during the same meeting. But this time, Councilman Mike Barnes said there were other applicants who had not been able to apply due to illness. He moved to reopen applications for another two weeks. There was no further discussion and the committee voted unanimously to reopen applications.

The delay rubbed some the wrong way. They had followed the county’s own rules and applied in time by the deadline in January.

Rash sent a complaint to County Administrator Joe Kernell and two council members, Liz Seman and Ennis Fant, after the committee’s decision to reopen applications. She said she was concerned about “what appears to be undue favoritism” in the board’s appointment. In part, she wrote that “these six applicants complied with the stated application process. If the application process can be quietly subverted by members of council, why have it at all?”

Concern is building among some applicants and local home builders that some on Greenville County Council are trying to exert political influence over a board that has historically operated independently and with a narrow scope.

A traffic-choked Greenville suburb wants to stop sprawl but keep growing. It won't be easy.

The county’s board of zoning appeals is somewhat of a misnomer because it doesn’t deal with zoning itself. Its purview is limited variance requests for individual properties that require a waiver from the specific dimensions set out in the county’s zoning requirements said Wayne Moore, the board’s current chairman and one of the candidates up for reappointment.

The board also hears requests for special exceptions for property uses that are permitted only by review by the board, such as a request to use a home kitchen for baked goods or an accountant who wants to have a home office location, he said.

The board has a quasi-judicial function because it is the final decision on these requests. Any appeals must go through a court of law, he said.

The board plays an important role in the county’s development and land use rules because it allows people to state their case for an exception without having to hire an attorney and go to court, said Michael Dey, vice president of government affairs with the Home Builders Association of Greenville.

Dey recently spoke at a council meeting about the importance of the board and its need to remain independent from political pressure.

Dey spoke before the council voted to reopen applications for the board of zoning appeals April 6.

The planning and development committee is now scheduled to review applications and interview four new candidates at its May 3 meeting, but won’t re-interview the previous candidates. Barnes said April 30 that the committee just didn’t feel it had enough candidates to choose from.

“We need to get more people active in these things,” Barnes said. “There’s some good applicants. A lot of good people applied. We needed more.”

Councilman Lynn Ballard said it is unusual for a committee to reopen applications for a board when it has enough qualified candidates. Applications are usually reopened if not enough apply or if someone steps down or is removed from a board.

Barnes said he didn’t want to comment on how the board has operated or whether there was a move to change its makeup due to past decisions the board made. He did say there were some instances where he felt the board should have heard a request but declined to take the case.

Board members declined to comment on any specific requests it chose to accept or declined to review.

Dey, with the home builders association, said there were at least two instances where the board was asked to review a zoning variance and declined because it did not fit the board’s limited scope of authority. The requests were returned to the board again so it turned each of them down.

The requests couldn’t satisfy four specific findings that each variance must meet — that the property had extraordinary conditions, that those conditions don’t apply to other nearby properties, that denial of the request would prohibit or inhibit use of the property, and that a variance wouldn’t be detrimental to adjacent properties or the public good — so the board had to reject them, Dey said.

One of those was for a variance for homeowners in the gated Claremont subdivision off Roper Mountain Road in Greenville. Residents had extended their fences into a common area that was supposed to be left as open space under the site’s subdivision plan. They asked for a variance to reduce the size of the open space required in the subdivision. The board ruled it was a site plan change that needed to go before the planning commission. If it had granted the request, the subdivision would not have met the county’s development rules and the board rejected the request.

“They were being asked to solve a political problem,” Dey said.

In general, there is a lack of understanding among the public of the board’s function. Since it is an appeals board that holds quasi-judicial authority board members should not be told about cases outside the board’s monthly meeting, but residents will call board members to lobby them “ex parte,” without the rest of the board privy to the conversation, Dey said.

“You wouldn’t allow a jury to do that. We can’t allow the BZA to do that either,” he said.

Moore, a builder who has served on the board since 1991, said some people view the board as a “junior planning commission and we are not that.”

“We deal specific case by case and cannot change zoning,” he said.

Extending the applications has caused current board members to wonder if political motives rather than candidate qualifications are being used to determine the board’s makeup, he said.

Rash said she expects that speaking out could hurt her chances to be appointed to the board but she felt that pointing out the inconsistencies was more important. She did receive a response to her complaint from Seman, who said that several council members showed interest in reviewing the county's board and commission policy.

"I know that doesn't help with this current situation, but perhaps it will provide some positive change for the future," Seman said.