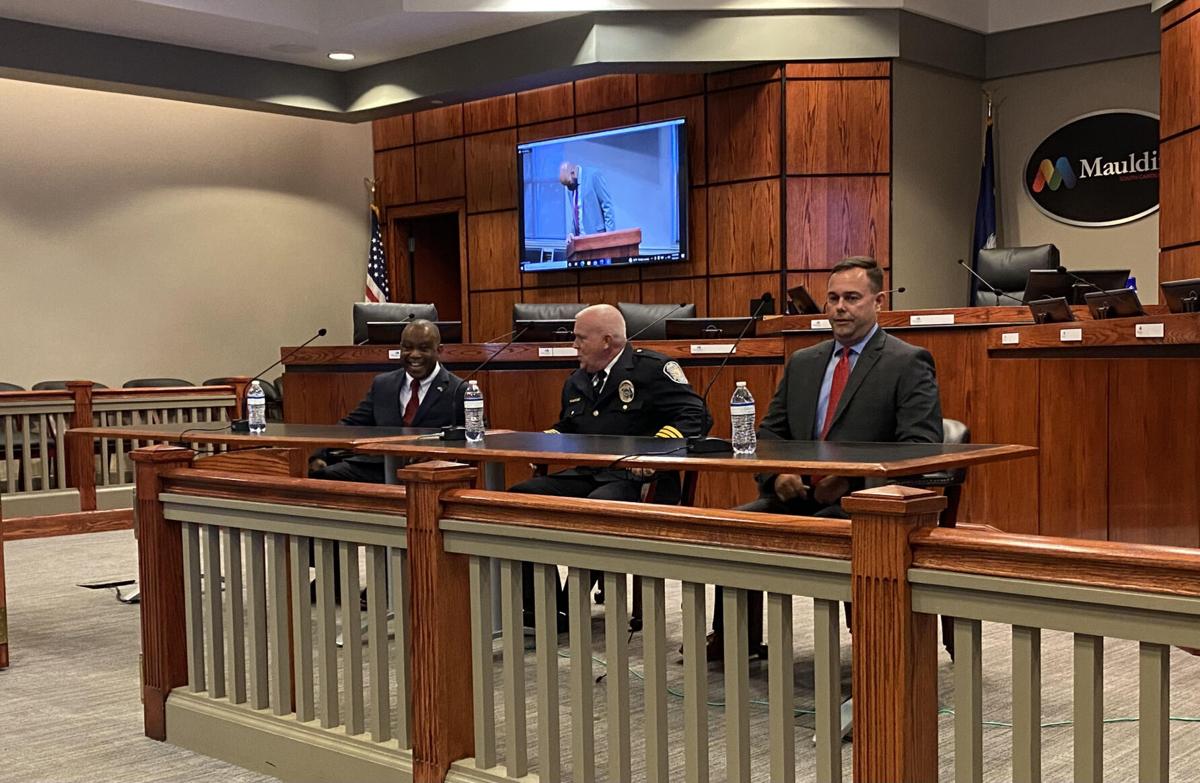 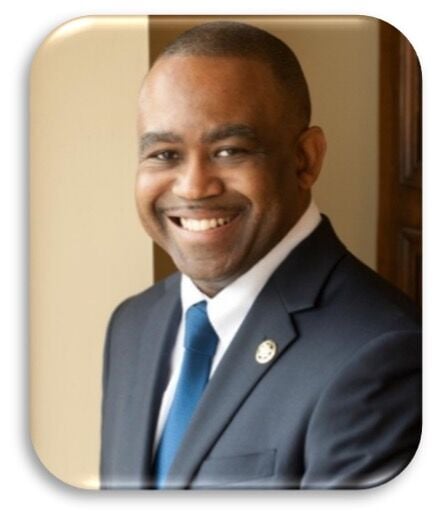 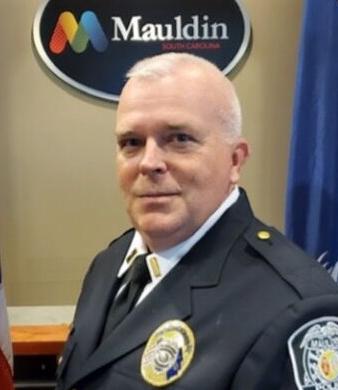 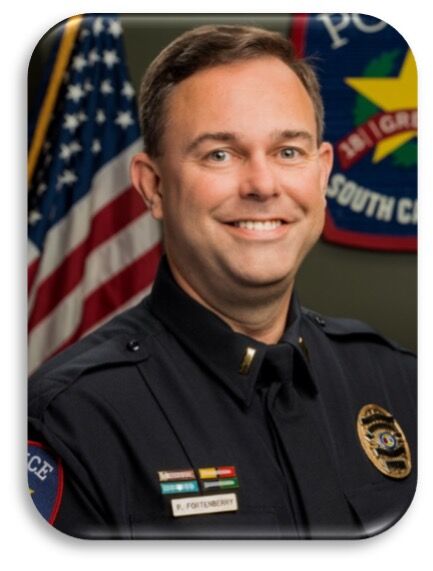 As Mauldin weighs who will be its next chief of the police, the three finalists for the position answered questions submitted ahead of time about how they would lead the agency.

Several dozen residents, as well as a handful of uniformed and off-duty officers, attended the forum to hear each candidate's thoughts on the current state of the 64-officer department and how they would guide the agency in the future.

City Administrator Brandon Madden, who moderated the event, said more than 90 questions were submitted and city staff condensed them to the five presented during the forum.

The various questions reflected the crossroads Mauldin finds itself in as the city continues to grow, and where law enforcement stands nationally, as tensions and public scrutiny continue. The questions ranged from how each finalist would engage the community and lead the department as Mauldin's population and borders continue to expand, to how they would foster diversity in the agency's ranks and ensure officers were equipped to properly handle mental health calls.

Mauldin names 3 finalists for police chief, with hire expected by end of September

During the forum, the three candidates largely agreed in their responses, stressing proactive communication with residents, investment in training, and increased staffing to keep up with the city's growth.

Miller, who was named interim after former Chief Bryan Turner retired earlier this year, pointed to his experience within the Mauldin Police Department, where he has served for 19 years. In the months he has led the department, Miller said, he has made interacting with residents a priority, naming a community liaison officer and sending officers to gatherings like sporting events.

"When I took over, I got with the officers and explained to them that it's more than just traffic and more than just answering calls," he said. "We've gotten a lot of good feedback from that."

Hall, who has been an officer with the sheriff's office for 28 years, said his time in multiple positions at the agency, including as a patrolman, SWAT team member, and narcotics investigator, make him uniquely qualified to lead a department. As a Black man raised in Greenville County's District 25, he said he has practical ideas to bridge the gap between law enforcement and communities of color. And, he said, his leadership experience and extensive training would be an asset to the city.

"They have spent hundreds of thousands of dollars (in training) on me to learn to be an investigator, a supervisor and just a good police officer," he said.

A 25-year veteran of the Greer Police Department and the agency's current public information officer, Fortenberry said he has ample experience as an officer with a city experiencing changes similar to those impacting Mauldin.

Fortenberry, who grew up in Mauldin, said he has also served in multiple roles over the course of his career, such as an officer with the patrol unit, community policing team and training unit.

The city plans to name its new chief by the end of September.