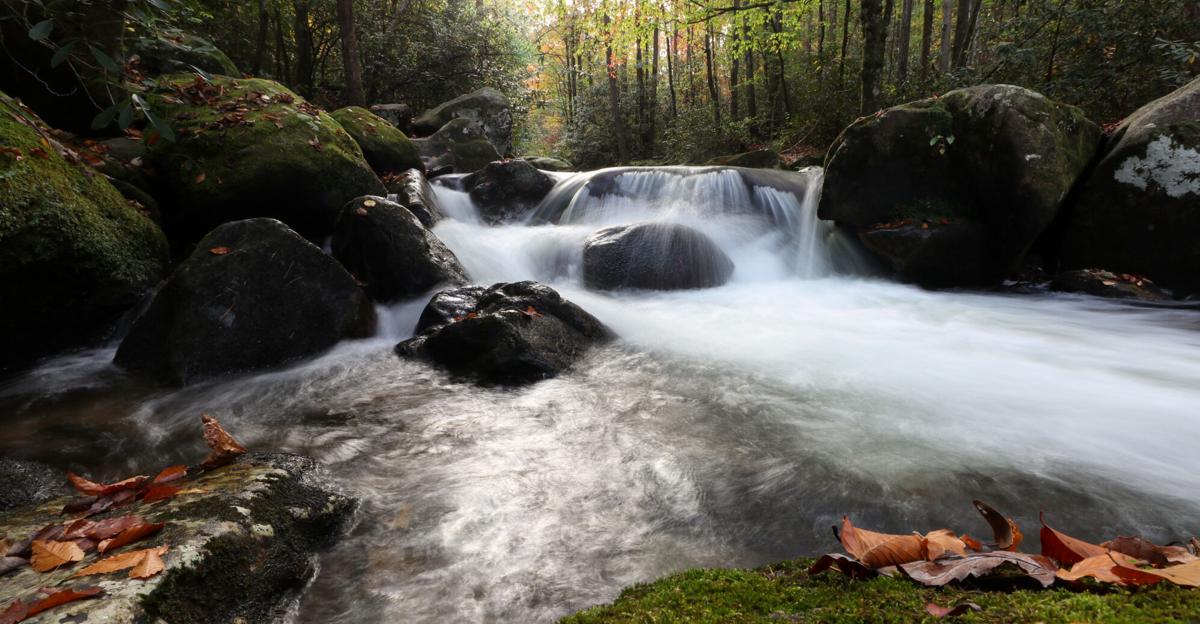 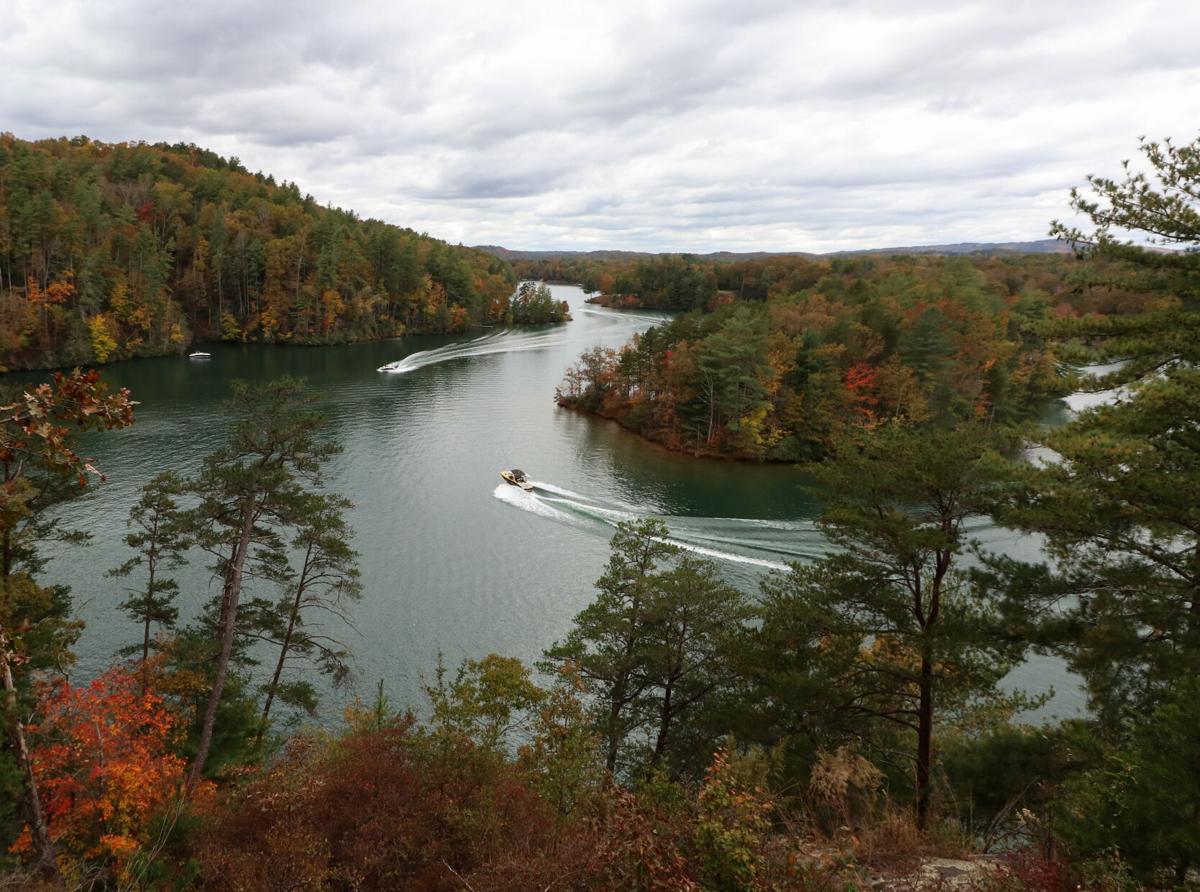 Since the state's 47 park sites reopened in May after closing for a month to assess the coronavirus spread, occupancy of campsites and cabins is significantly higher than in 2019.

As of this week, revenue for the 2020-21 fiscal year that began July 1 is up 30 percent over the same point last year, said Dawn Dawson-House, director of corporate communications for the S.C. Department of Parks, Recreation and Tourism.

To protect its iconic places, Greenville County may start its own land conservation trust

The state park system reported $31.86 million in revenue for the 2019-2020 fiscal year that ended June 30, which is down only about $2 million from the previous year despite losing all of April to the COVID-19 closure.

"Our park teams around the state have been consistently welcoming day-use and overnight visitors in numbers larger than we have ever seen," Paul McCormack, director of the state park service, said.

"It has only been through the hard work of a dedicated team and the cooperation of an understanding public that we have been able to manage the crowds and provide the experiences and resources that have, for many, become a highlight of a stress-filled year," he added.

Known for its trees, Greenville may copy Atlanta to protect a shrinking canopy

Cabins have performed even better since July, shooting up to 78.75 percent occupancy, a more-than 13 percent increase from last year.

On Nov. 27, the state park system is waiving admission fees, which typically range between $3 and $8 per person, according to a news release. The free admission is part of the national #OptOutside campaign, which encourages spending time outdoors the day after Thanksgiving. The national promotion is sponsored by outdoor retailer REI.

A one-year pass to all 47 state parks is $99. A pass to 35 select parks — excluding some of the most popular, such as Hunting Island, Paris Mountain and Table Rock — is $75 for one year.

More information is available at southcarolinaparks.com.