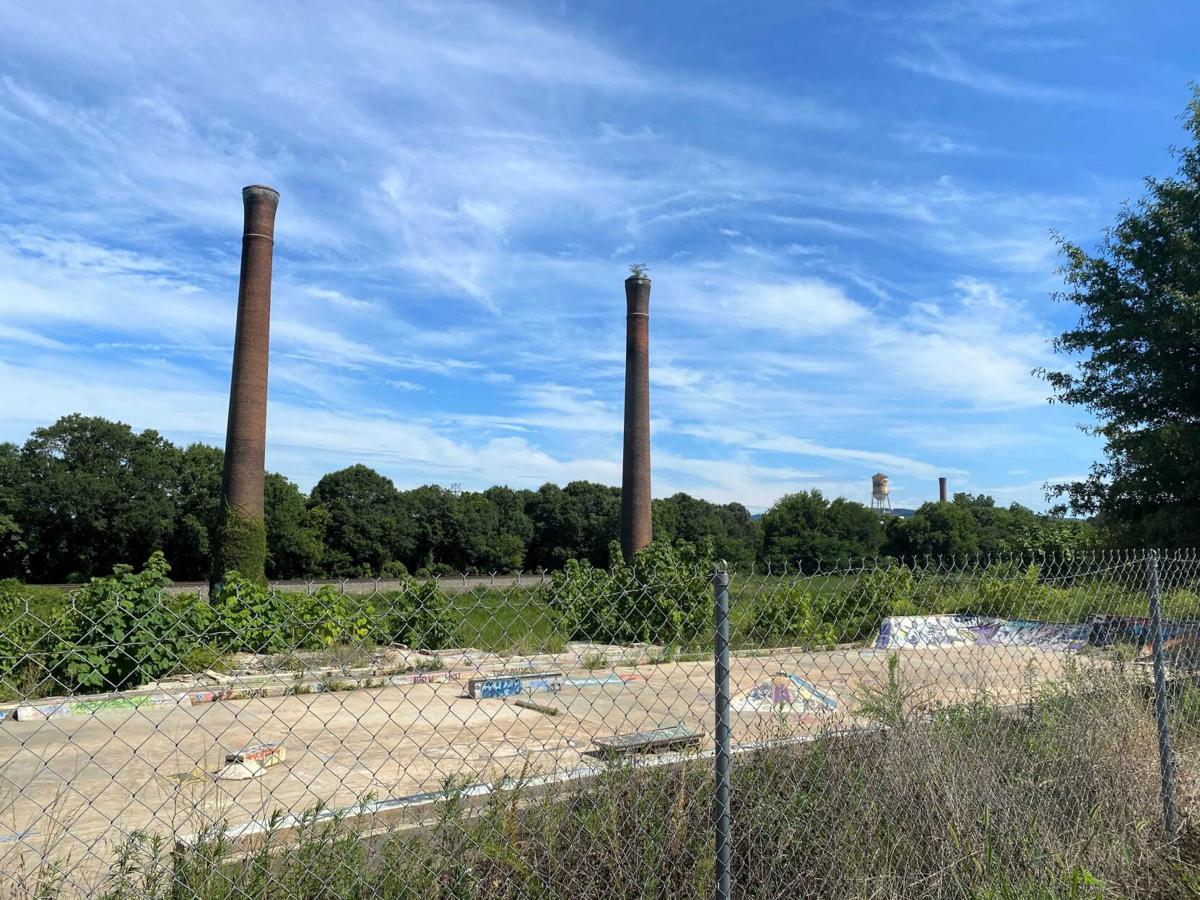 Two smokestacks and a concrete slab are all that's left of Poe Mill, which burned in 2002 and 2003. A developer plans to build a mixed-use apartment and commercial development on the site. 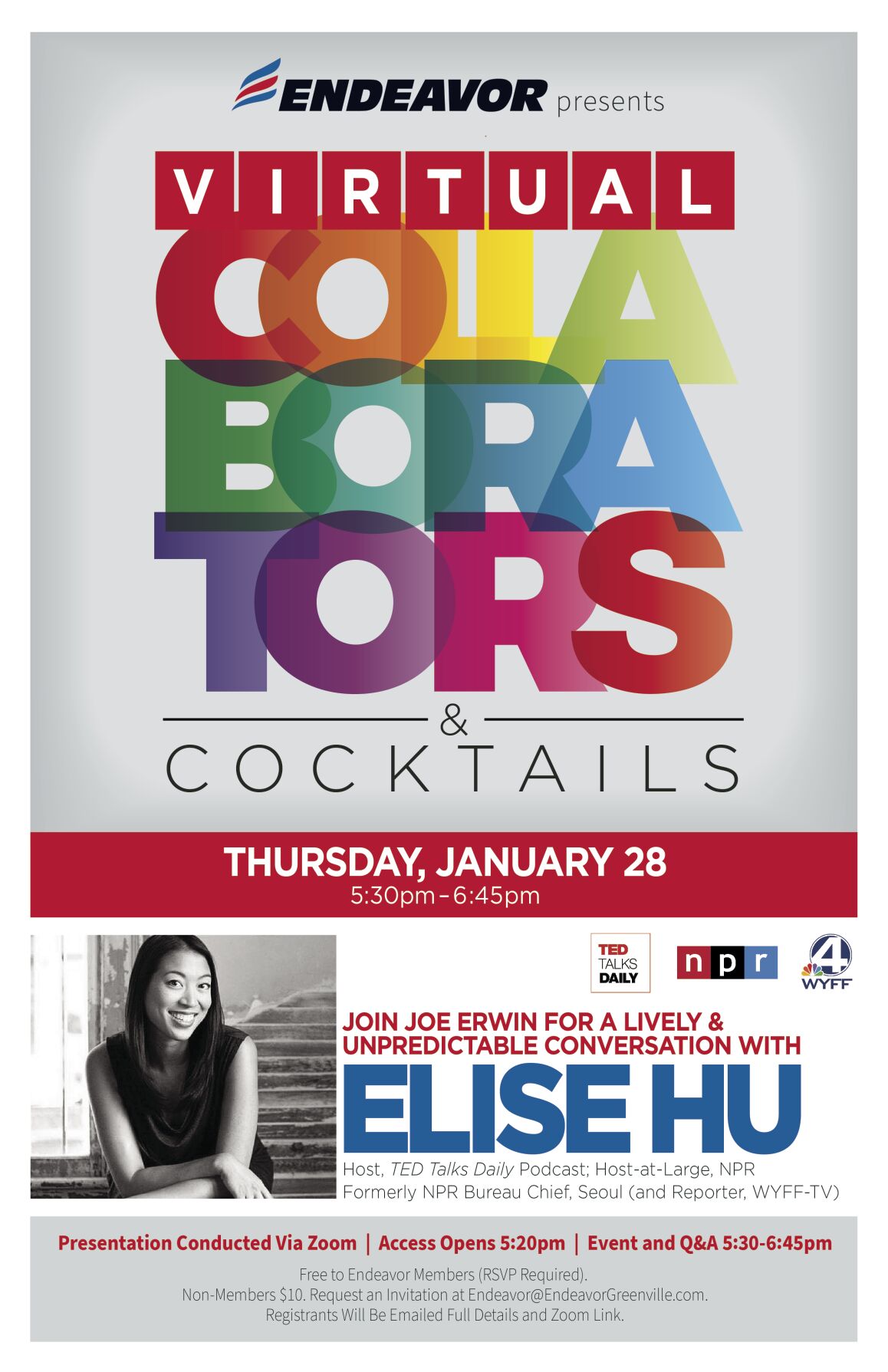 Contour, a Michigan-based developer, has an agreement to purchase the property from the Greenville County Redevelopment Authority and plans to build 428 apartments, 30,000 square feet of commercial space, two parking decks and a clubhouse with a common open space on three pieces of land totaling 11 acres.

The project would leave in place two iconic smokestacks, all that remains of the historic Poe Mill, which was demolished in 2003 following a pair of fires that destroyed much of the building. The mill was last in operation in 1977.

County Council also gave final approval to rezone a corner lot along Woodside Avenue and East Parker Road in the City View community to make way for a commercial building, the first significant new construction in City View in the last 50 years.

The site, owned by the Greenville Revitalization Corporation, will feature a 17,000 square foot commercial building that may include apartments on a second level. Nearby redevelopments of former mill sites, including Poe Mill and Woodside Mill, as well as The Lofts at the former Monaghan Mill, are expected to add 2,000 to 3,000 residents within a mile of the intersection and the new commercial space can add vital services to an area that currently lacks many basic services.

Council also approved rezoning of a strip of land along Bel Aire Drive and Easley Bridge Road to a flexible review zoning for a proposed small subdivision that would include 13 houses built as mountain cottages along Brushy Creek near Bon Secours St. Francis Downtown Hospital in the Sterling community in Greenville County.

Elise Hu, host of the TED Talks Daily Podcast and a former WYFF reporter, will be featured in the next Collaborators and Cocktails networking event, hosted by Endeavor.

Hu is also a host-at-large for NPR's 'All Things Considered' and the former chief for NPR's Seoul, South Korea bureau.

Endeavor President Joe Erwin will interview Hu during the latest virtual event in the series on Jan. 28 from 5:30 until 6:45 p.m. The interview will be held via Zoom and is free to Endeavor members. Non-members can participate for $10 and should email endeavor@endeavorgreenville.com to reserve a spot.

"Elise is an entrepreneurial journalist and has had a remarkable career, covering stories all over the world and launching new platforms," Erwin said in a news release.

"We are both looking forward to a lively, fun, and in all likelihood, somewhat unpredictable, conversation."

Full disclosure, the Post and Courier Greenville offices are located at Endeavor.