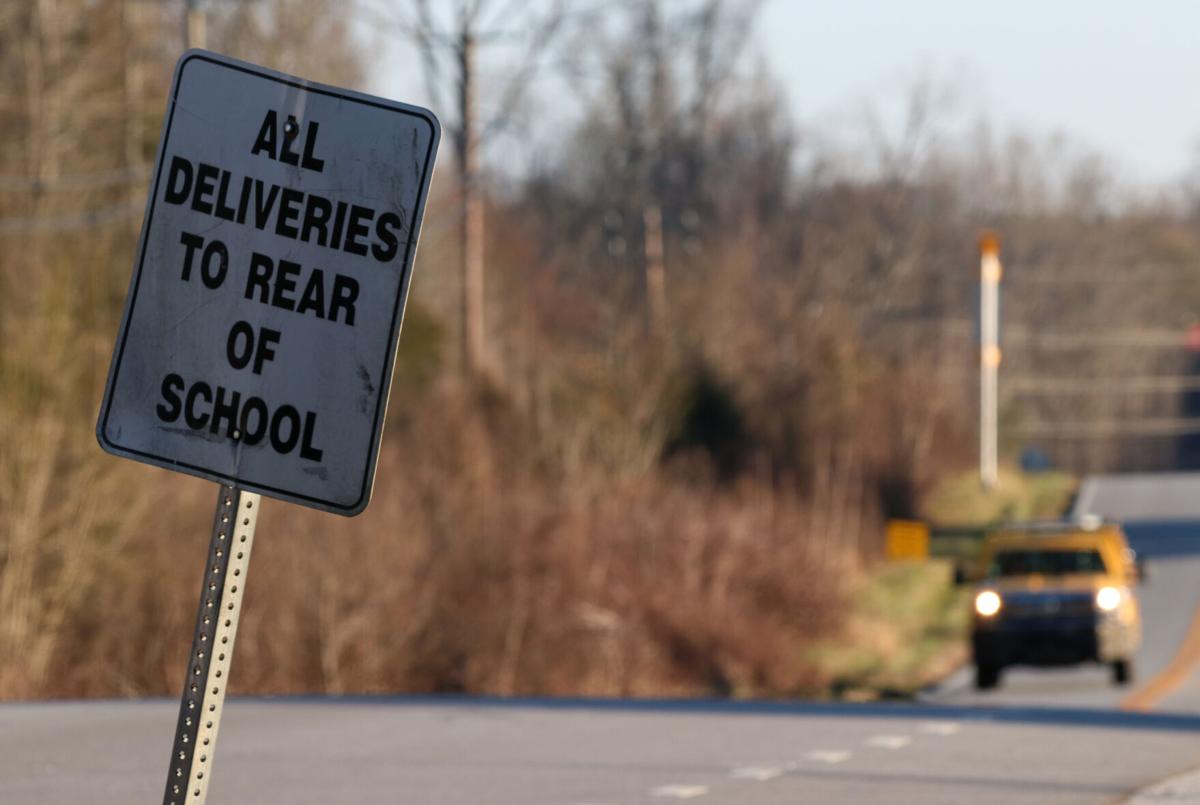 Grove Elementary School is across Old Grove Road from a 152-acre piece of land in Piedmont that could be developed into a subdivision. But two Greenville County councilmen expressed concerns about traffic along the road and a lack of sidewalks. 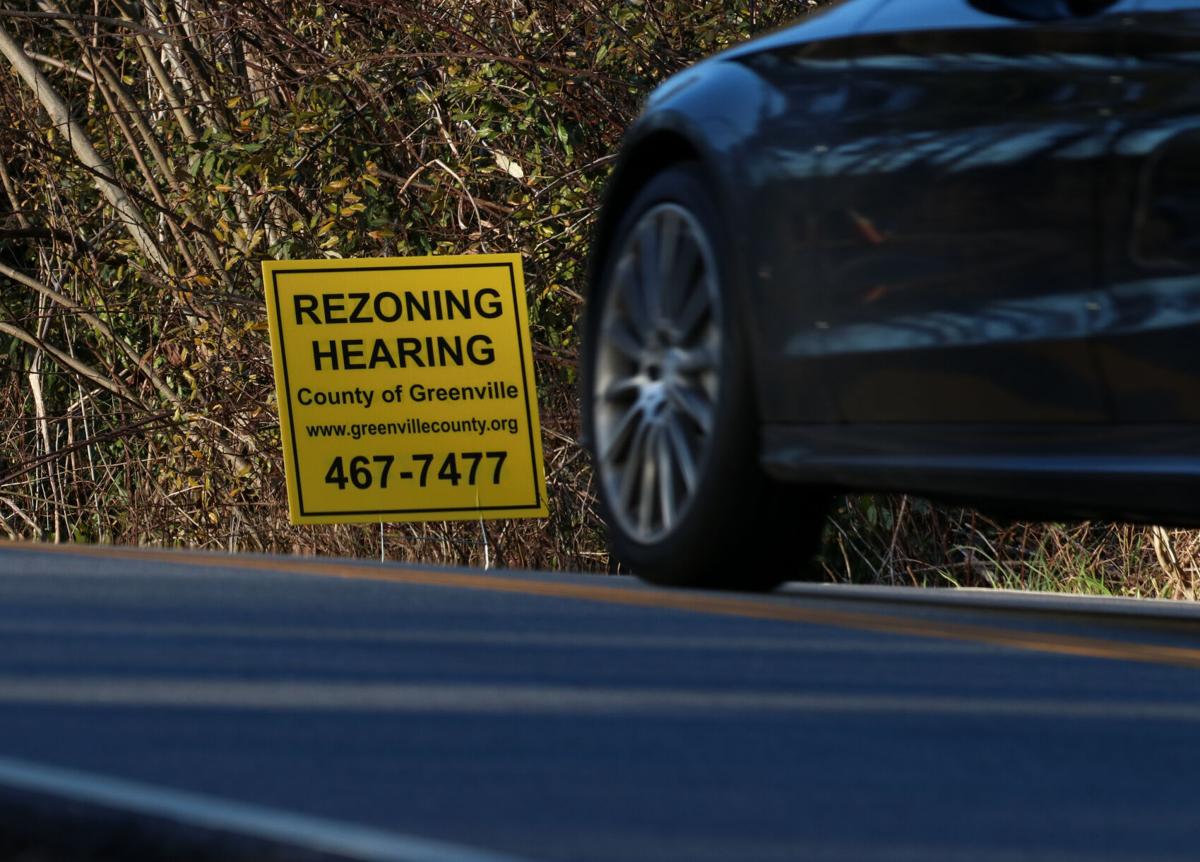 A sign along Old Grove Road in Piedmont indicating the 152-acre property that is seeking rezoning to residential.

Greenville developer Phil Hughes wants to sell 152 acres of land that he said he has owned for 30 years along Old Grove Road on the back side of the Beechtree Business Park. Instead of an industrial building, he wants a national homebuilder to turn the vacant land into a subdivision.

It would be located directly across from Grove Elementary School and Hughes’ development team said a subdivision across from the school would fit that area better than industry. But the acreage would need to be rezoned to R-12 residential for the subdivision.

At a public hearing Feb. 15, two Greenville County councilmen who each represent one side of the road said it is too narrow, winding and is used as a cut-through for tractor trailer drivers who want to avoid paying tolls on the nearby Southern Connector. Old Grove Road also doesn’t have sidewalks, making it unsafe for children who walk to school.

“The road condition there is bad,” said Councilman Lynn Ballard. “When a tractor trailer comes down there, it’s a mess and children live along there and there’s no sidewalks.”

Ballard said the condition of the road would have to improve for the project to move forward.

Councilman Ennis Fant, who also represents Old Grove Road, said he hears often from people who live in the area or pastor churches there and are concerned about children walking school.

“The little children have to walk in the ditches every day to and from school to keep from getting hit,” Fant said.

It is a state road and no traffic improvements are planned right now. Fant said the condition of the road has been an ongoing discussion for years with county staff.

“We have got to quit putting a house everywhere where there’s some vacant dirt if we don’t address the road situations that complicate it and go along with it,” Fant said.

He called it an ongoing issue where everybody wants to build and nobody wants to improve the roads around their project.

Paul Harrison, a civil engineer with Bluewater Civil Design, said SCDOT’s latest traffic count on the road in 2019 showed 2,600 cars per day, a fraction of nearby Augusta Road. He painted the council’s choice as between a neighborhood or a giant industrial building.

If it were developed as industrial and a 500,000 square-foot warehouse were built instead of a neighborhood, then it wouldn’t require council approval and more tractor trailers would drive the road every day, he said.

But Hughes said earlier there hadn’t been interest from industry for the site in 30 years and industry wanted to locate along Augusta Road on the other half of the property, not along Old Grove Road. He said they couldn’t do the roadwork themselves but could make some improvements and add sidewalks along their property.

He said development leads to road improvements because it raises the road’s priority for SCDOT.

If it is rezoned, Hughes plans to sell for a Meritage Homes subdivision. Harrison said they could put 3.6 homes per acre, which would mean close to 550 houses could be built. The houses would be market rate rather than affordable housing but a price point hasn’t been set.

Councilman Stan Tzouvelekas said the county should work with the developer and SCDOT to put forward a long-term solution for Old Grove Road.

Plan in works to save Legacy Pines Golf Club, despite 437-home proposal sent to county