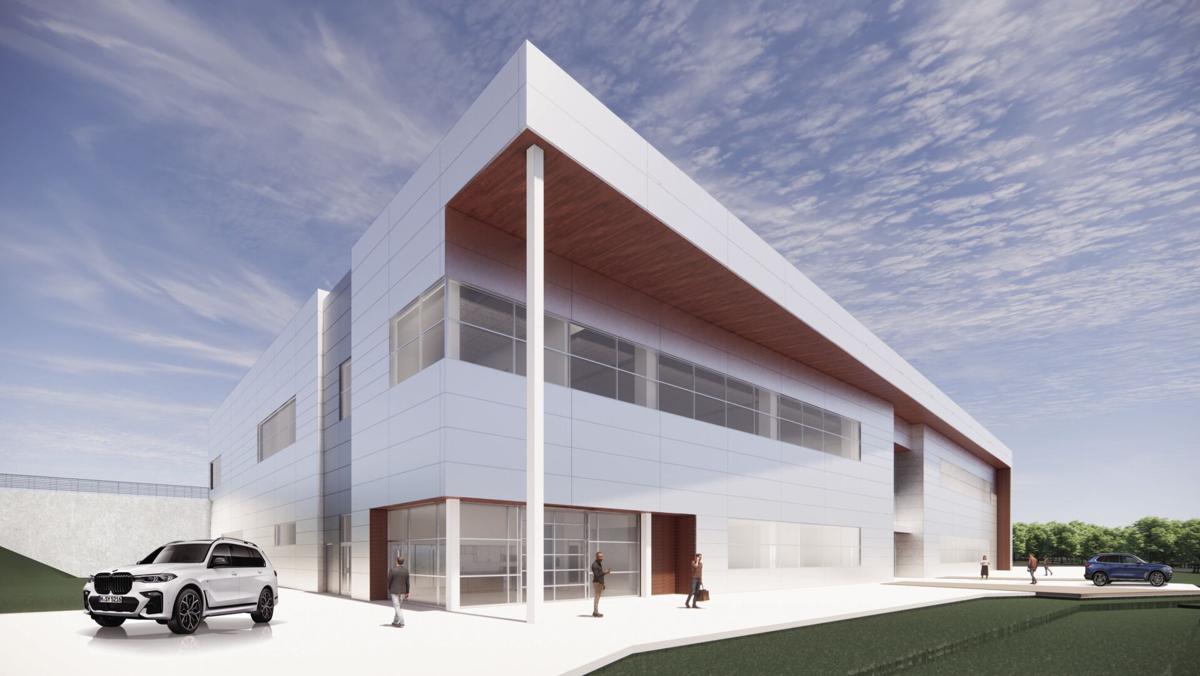 A rendering of the new training center to be built at BMW's Greer manufacturing campus. 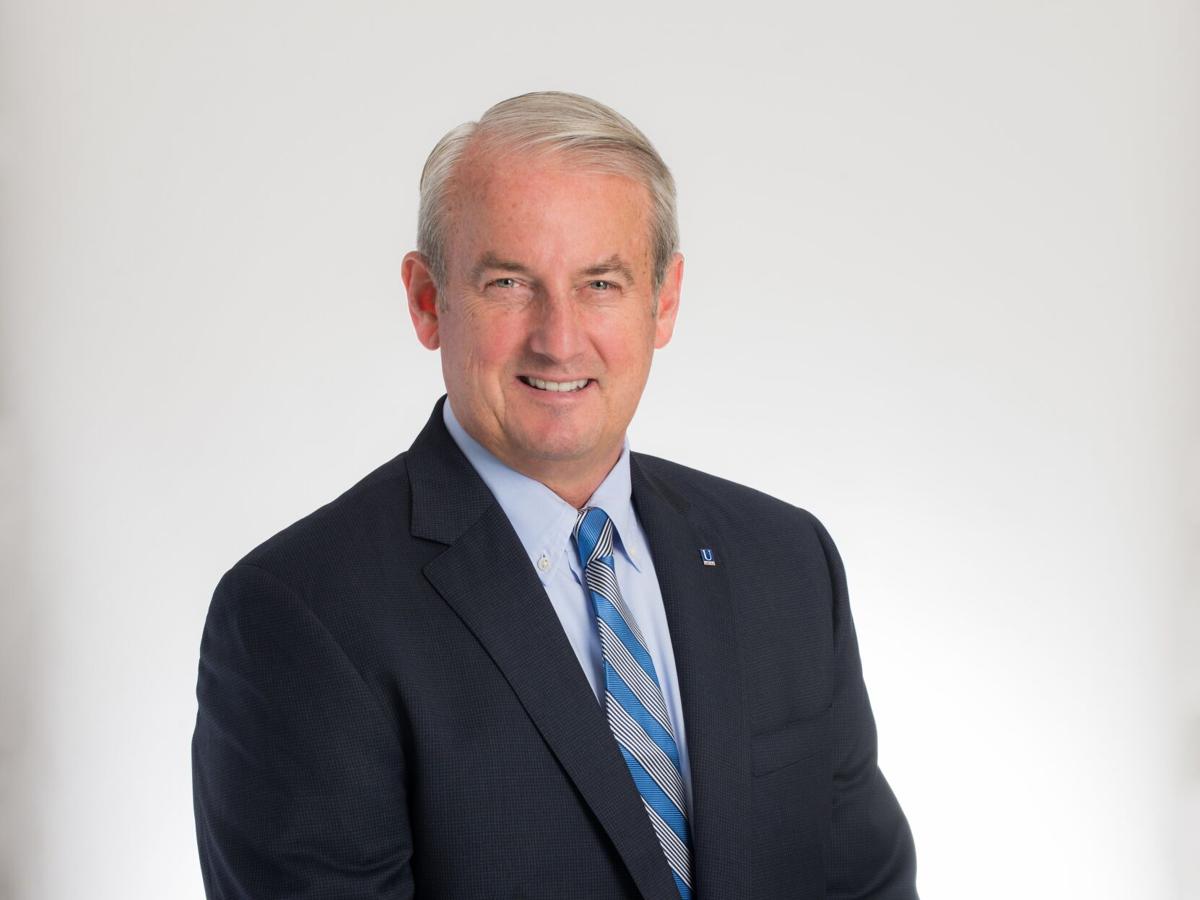 Construction will be complete by the summer of 2022, according to a company news release.

Located across from the current Campus Training Center, the new building will replace the Training and Development Center (TDC) on Brockman-McClimon Road. The TDC was one of the first buildings used by BMW employees when it began developing the property in the early 1990s.

BMW's Upstate's facility was the top exporter of vehicles in the U.S. in 2020, and not for the first time. It produces about 1,500 vehicles every day, according to the company, with two-thirds of those headed overseas.

AC Hotel by Marriott Greenville Downtown is open, turning one of Greenville's most prominent corners from construction zone to a center for entertainment and hospitality.

The hotel, operated by Auro Hotels, is packed with things other than rooms, though it does have 196 of those. Multiple restaurants and bars, 29,000 square feet of meeting and event space, a rooftop bar, and a large collection of local art are also packed in to the 8-story tower situation at the intersection of Main and Broad streets.

One of the restaurants, first-floor tapas bar Paloma, opened with the hotel. The rest should open in April, according to an Auro Hotels news release.

"This project is a once-in-a-lifetime opportunity due to its location, scale, level of detail and amenities, as well as the unique opportunity to celebrate our hometown of Greenville," said DJ Rama, president and CEO of Auro Hotels.

The bank is the primary subsidiary of United Community Banks, Inc., which recently announced a plan to relocate to downtown Greenville and build a 7-story headquarters along the Reedy River. Lynn Harton — chairman, CEO and president of the parent company — hailed Bradshaw's promotion in a company release.

"He continuously demonstrates a high level of commitment to improving the lives of our customers," Harton said. "Our decade of working together has shown that Rich's capacity to deliver on results will be instrumental in the continued growth of United."

With the upcoming move, United Community Banks, Inc. will become the largest banking firm, by total assets, based in South Carolina. It will supplant Southern First, also based in Greenville and currently building a new headquarters in the Verdae area.

The South Carolina business news you need to know.