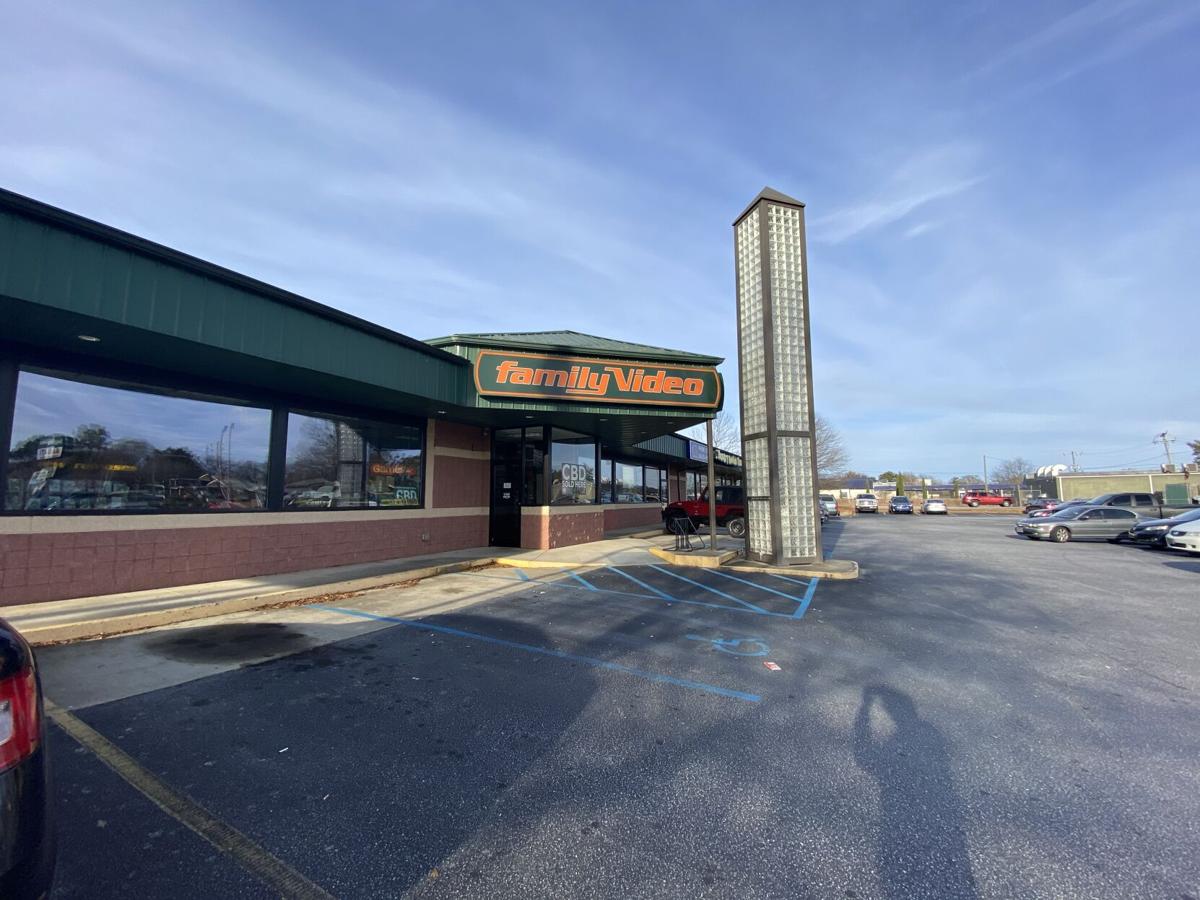 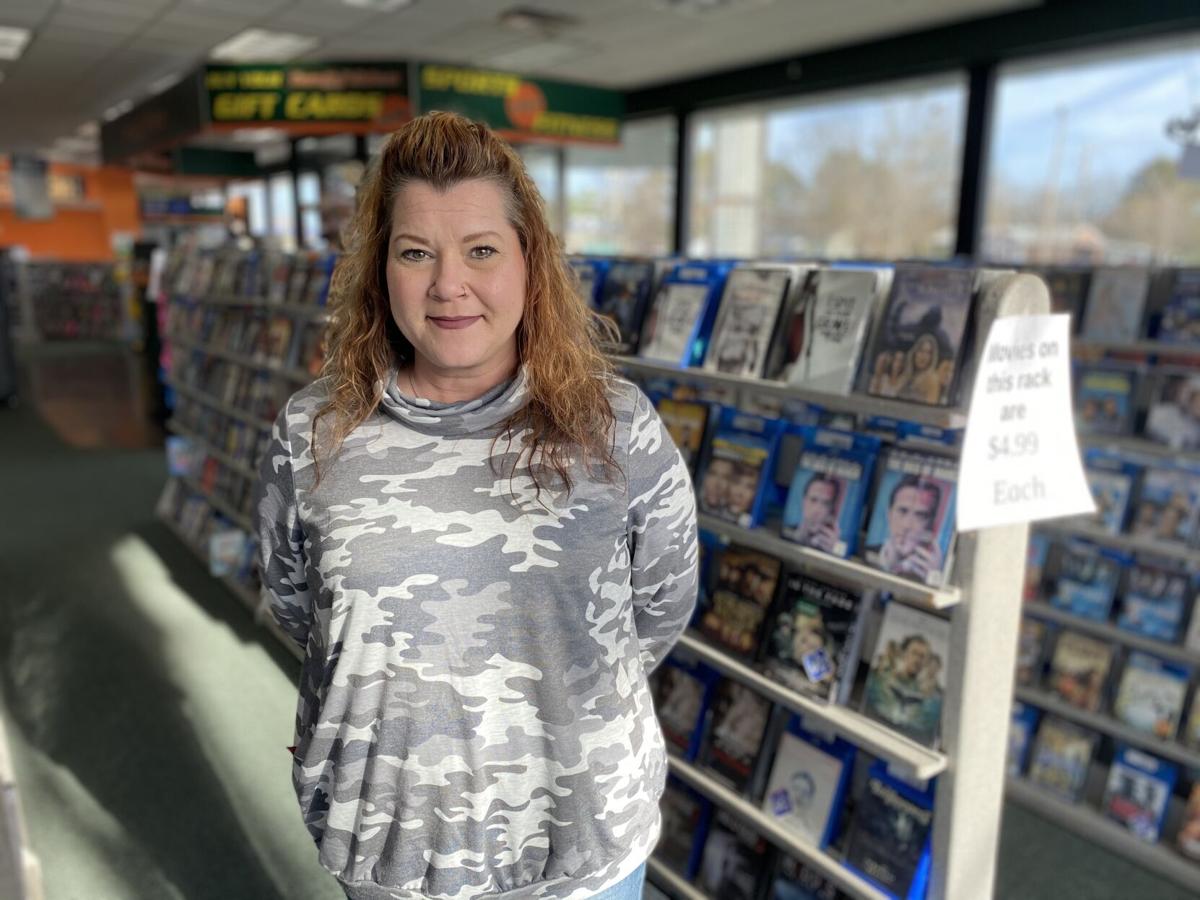 Amy Dean poses for a photo between the rows of shelves at Mauldin's Family Video. 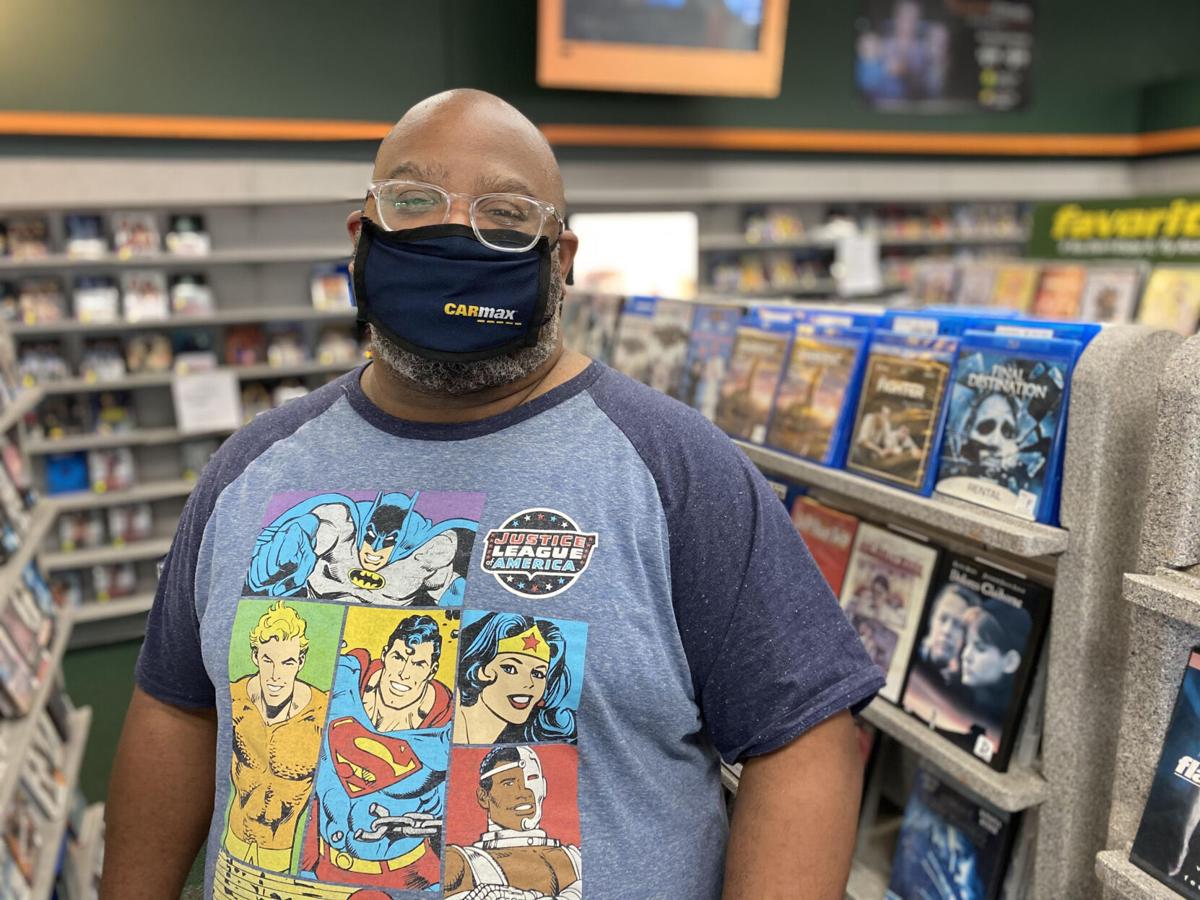 Terrell Sullivan poses for a photo in the Family Video in Mauldin.

For years, Family Video on Mauldin's East Butler Road has stood in defiance of technological trends.

As massive national video rental chains like Blockbuster and Hollywood Video were submerged by the rising tide of streaming services like Netflix, Family Video remained afloat.

That will change in the coming weeks.

The store's parent company, Highland Ventures, announced Tuesday it will close its remaining Family Video locations as the pandemic cuts into foot traffic and new movie releases. As of Wednesday, the Mauldin location is no longer doing rentals as it begins to sell everything in the store, down to the shelves. It will officially close when everything is gone.

"Countertops, TVs, the security system," said Angel Reese, a customer service representative at the store. "The only things we cannot sell are the exit signs and the fire extinguisher."

For customers who have frequented the store over the years like Amy Dean, it served as a relic of a bygone era when renting a movie was an event rather than a click of a button. Dean said she has stopped by about once a week for more than a decade to browse the new releases.

Karen Putnam, the store's manager, said Dean isn't alone in her loyalty to the store. A community of film lovers has formed around Mauldin's Family Video in the roughly 16 years since it opened its doors. As they have filtered in over the past several days to drop off movies or pick up new ones, Putnam said it has fallen to her and other employees to share the news.

"The regulars take it the hardest," she said.

Among them was Terrell Sullivan. He said he has stopped by every few weeks since 2004 and visited Wednesday after learning that it was closing to pick out some of his favorite movies.

"It's nostalgic, because I lived in the era with Blockbuster and all that, and this was the last one holding on," he said. "But times change."

Sullivan said she will miss seeing her regulars when the store is ultimately shuttered.

"We really are a family," she said. "We've had people coming in since the store opened and we'd see some of them at least once a week. So it's tough to say bye to them."

The store will be open from noon to 8 p.m. every day until it closes.